Yes, it’s yet another foundation review… I was, up until quite recently, an avid user of Max Factor’s Lasting Performance Foundation. Seriously, I’d wear it everyday. Come rain or shine. Even if I had a break out or eczema attack, that foundation would be stuck to my face all day long.

Now, the reason that I stopped using it was because I thought I looked a bit orange. The whole ‘orange face/white neck’ look is never one to strive for… And instead of just putting foundation on my neck and fake-tanning my entire body to match my darker face, I went on a quest for a paler foundation. 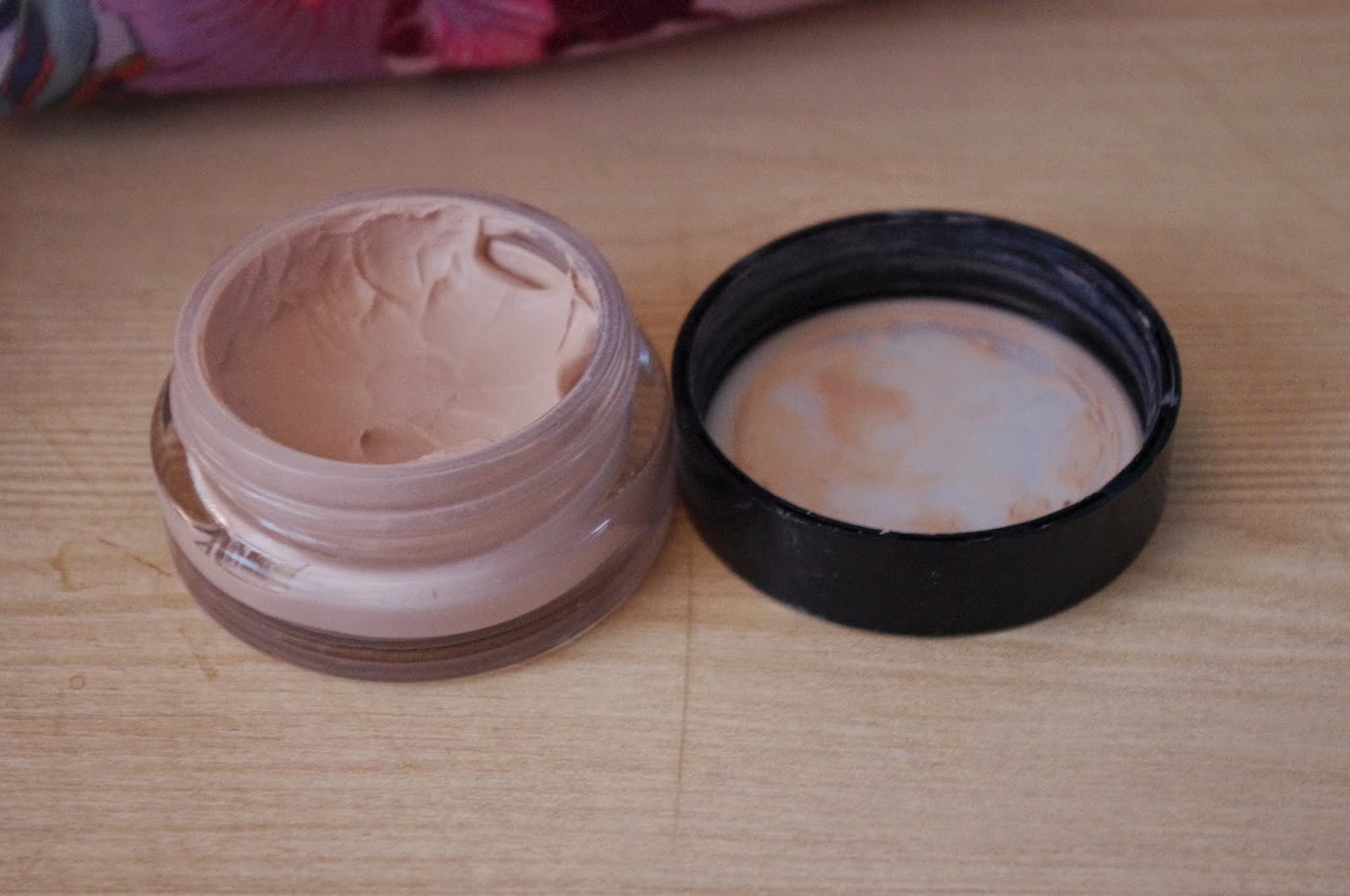 As you’ve probably already noticed, I’m an ardent tester of Rimmel Foundations. Mainly because they’re one of the only high street cosmetics companies who bother to cater for super-pale people.

Anyway, back to Max Factor. I like the company. I know they’re at the higher end of high street cosmetics in terms of price, but I feel that the quality outweighs cost with most of their products.

I bought this foundation quite a while ago but never really used it. It seemed to be a similar colour to the Lasting Performance and I didn’t want to return to my orange-faced roots. So, I just left it, sitting in the bathroom, all alone; unused and gathering dust. But, last night, I had a change of heart and decided to try it out again. I was a little impressed, so I decided to use it again today. 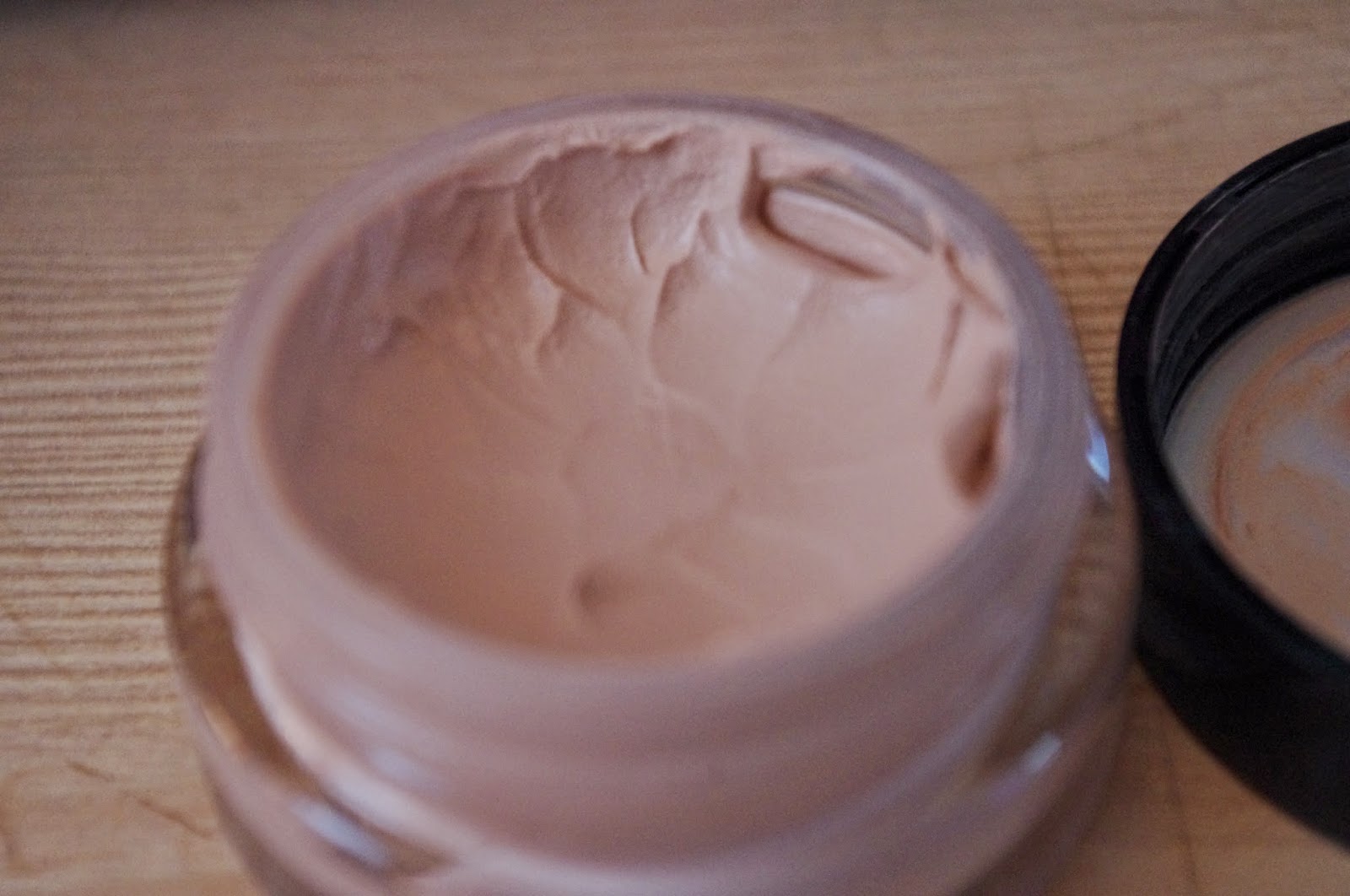 Again, I was quite impressed. I bought this foundation in Light Ivory. Don’t think that ‘Ivory’; means ‘pale’ with this foundation. It doesn’t. It’s not pale-pale. Just lesser orange than most foundations available. I would say that, in terms of texture and finish, I would still favour Lasting Performance, but only just.

It’s quite pricey at £9.99 for a pot. Luckily though, a little goes quite a long way.

As mentioned, this foundation comes in a pot. Which is quite handy, because you can pop the foundation straight back into the pot if you take too much out. The pot’s made of glass, which makes it feel like it’s a high-quality product. It’s got a screw-lid, which, for me, is reminiscent of Maybelline’s Dream Matte Mousse Foundation. The product itself feels really different to that though; it’s far creamier.

I actually used this foundation without powder and it looked wonderfully radiant, for a while. Eventually, after a couple of hours, the dreaded shininess kicked in and I wished I’d used powder after all…

I would definitely recommend this to people who have combination skin, because this foundation seems to hydrate those dry patches (without clinging to them) whilst simultaneously making those oily bits look a bit less… Oily. It’s great for evening out combination skin, but I’m sure it’s great on most types of skin.

Rimmel Wake Me Up Foundation – Review
May Favourites*