August’s issue of Red Magazine contains a free expensive-looking lip balm! If you hadn’t already cottoned on to that from the title of this post… 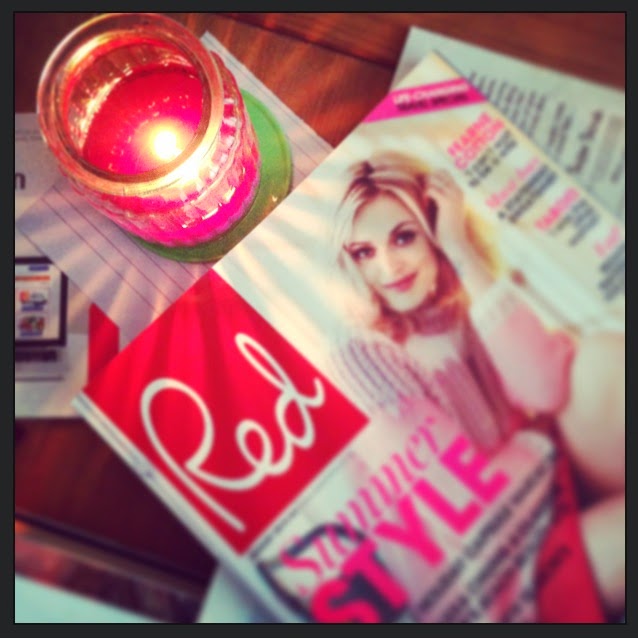 The balm in question is Rodial’s Glam Balm, which is apparently worth £19. (Everybody say ‘Ooooh’…) The magazine does cost £4, so it’s quite pricey. Either that, or I’m just a massive cheapskate…

This issue of the magazine also features Fearne Cotton on the front cover with her legs ever so slightly akimbo, but don’t worry, you can’t see anything rude. There’s also an interview with Fearne, if you’re a fan of hers.

I’m pretty sure that this is the first time that I’ve bought Red, I always assumed that it was for the more ‘mature’ ladies… So I stuck to the ill-fated Sugar Magazine instead when I was younger and then moved onto Glamour, Company etc. I was wrong to assume that because, although it doesn’t seem like it would necessarily cater for teenagers and younger women, I really enjoyed the content of the mag.

Back to the freebie… Rodial’s lip balm claims to plump as well as hydrate and it contains stem cells, apparently… (Hopefully not straight from someone’s embryo…?) It also boasts having 3D filling spheres and rose wax, which sounds comparatively less interesting. It all sounds VERY complicated and scientific though, so it must be good, eh? 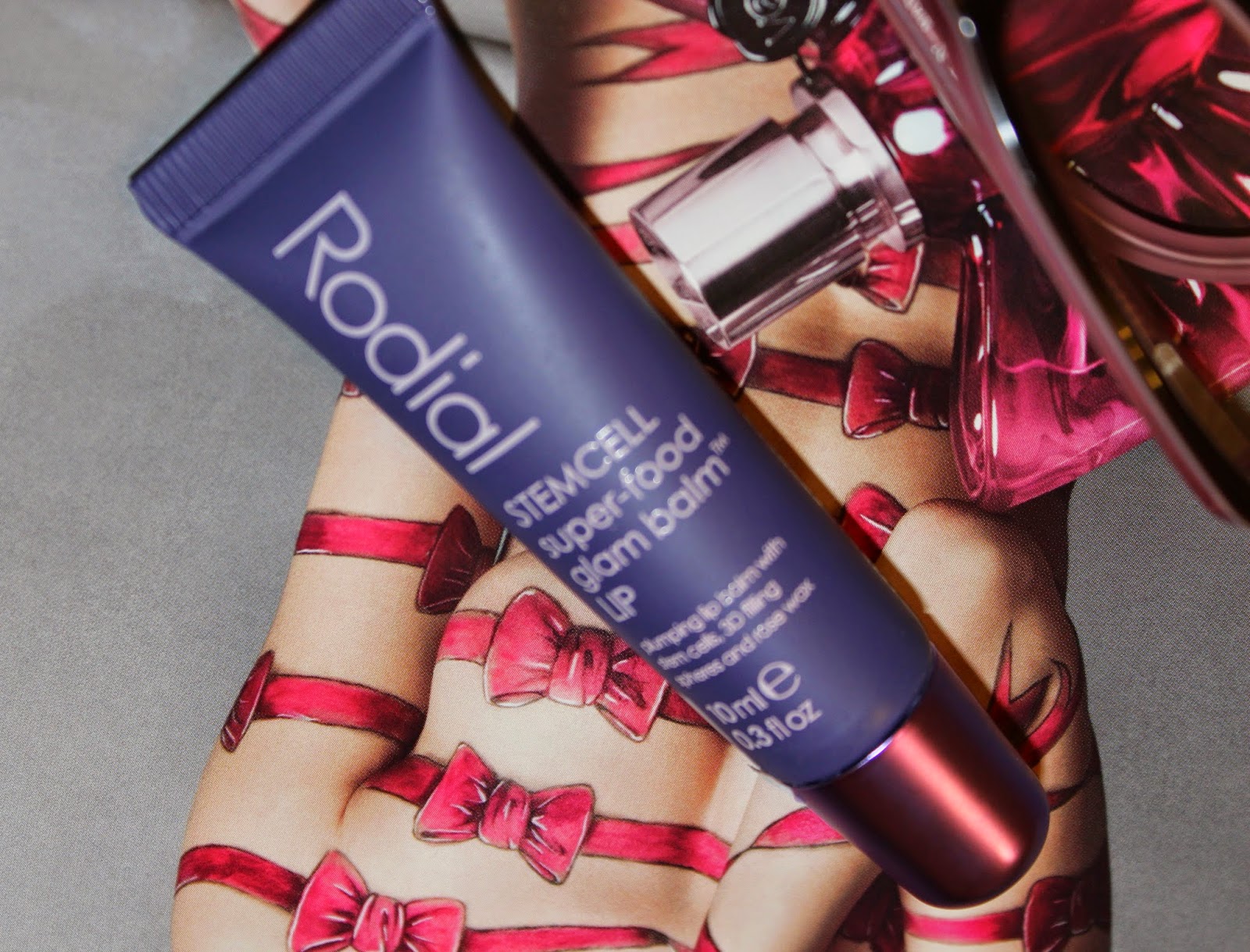 I must admit I’ve not really had that much of a chance to try the lip balm out, so I don’t feel very well placed to write a comprehensive review of it. What I can tell you is:

I must admit that I’ve never heard of the brand Rodial before, but having done a bit of research I discovered that they’re a premium (read: expensive) skincare brand. Apparently they have a huge celebrity fanbase as they offer myriad less-invasive alternatives to cosmetic surgery.

My verdict? I really like the lip balm, but I don’t think that I would pay £19 for any product like that, regardless of how much money I’d got in the bank.
(Told you I was a cheapskate…)

Thanks for reading!
Katie