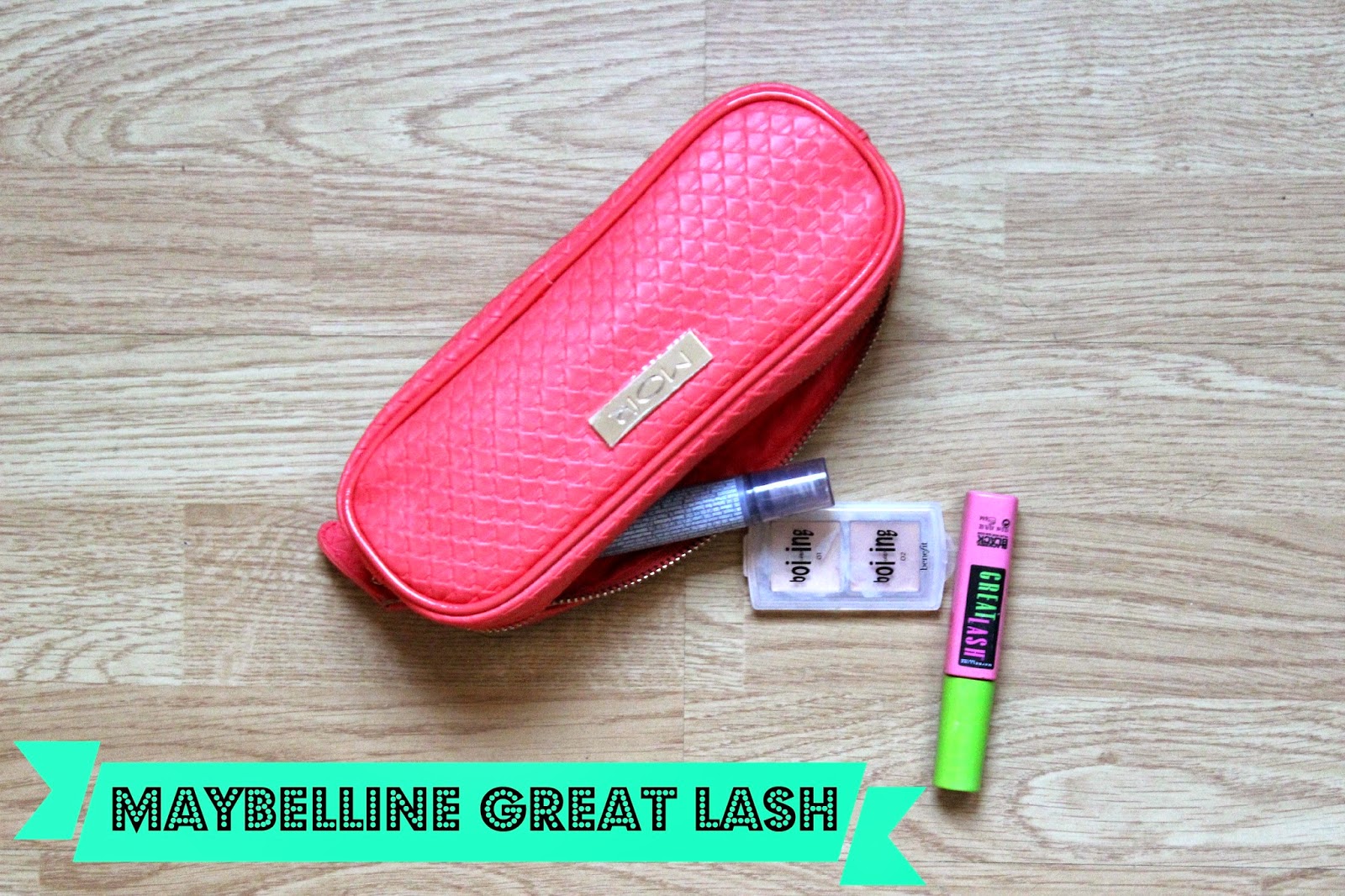 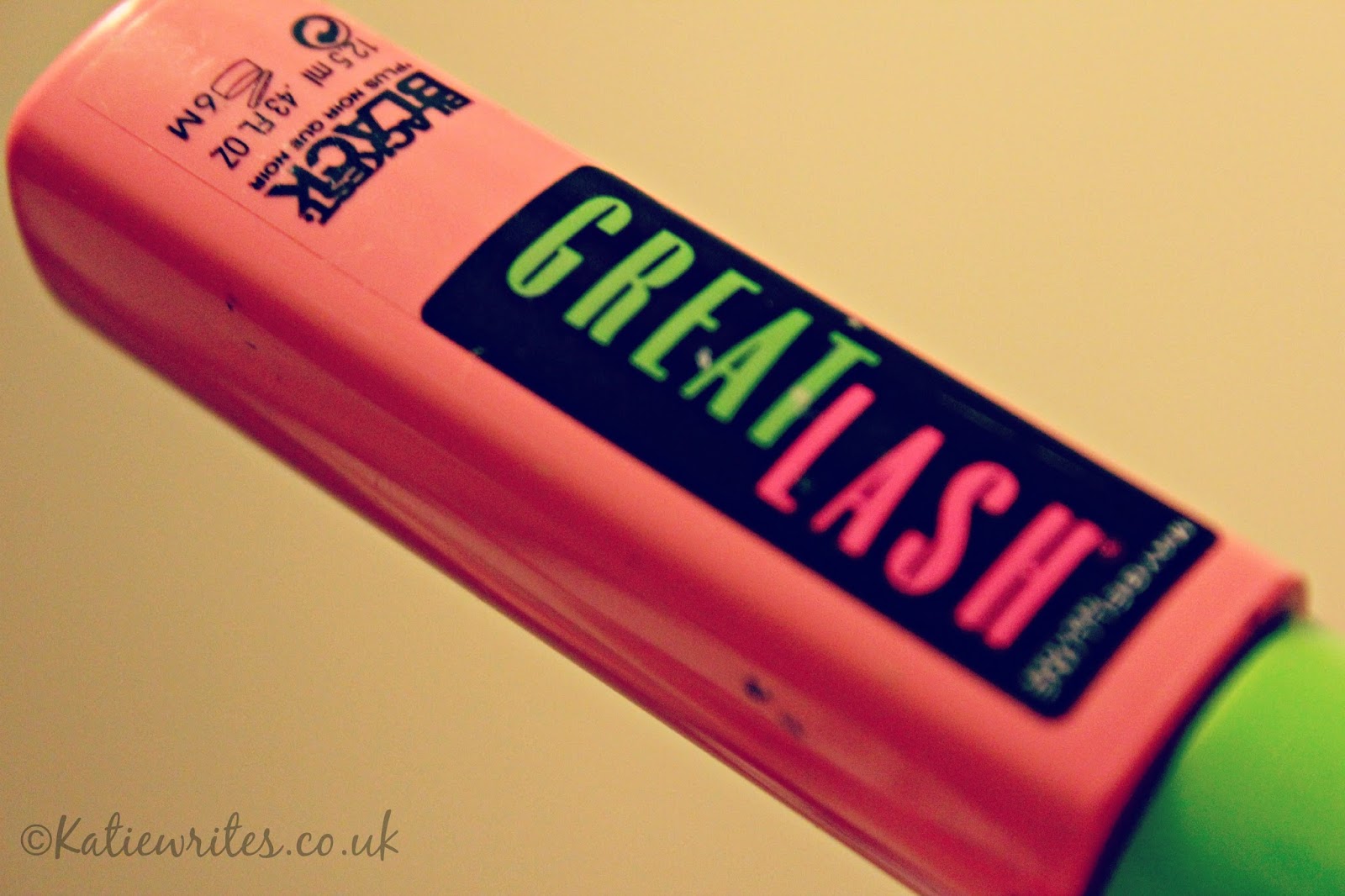 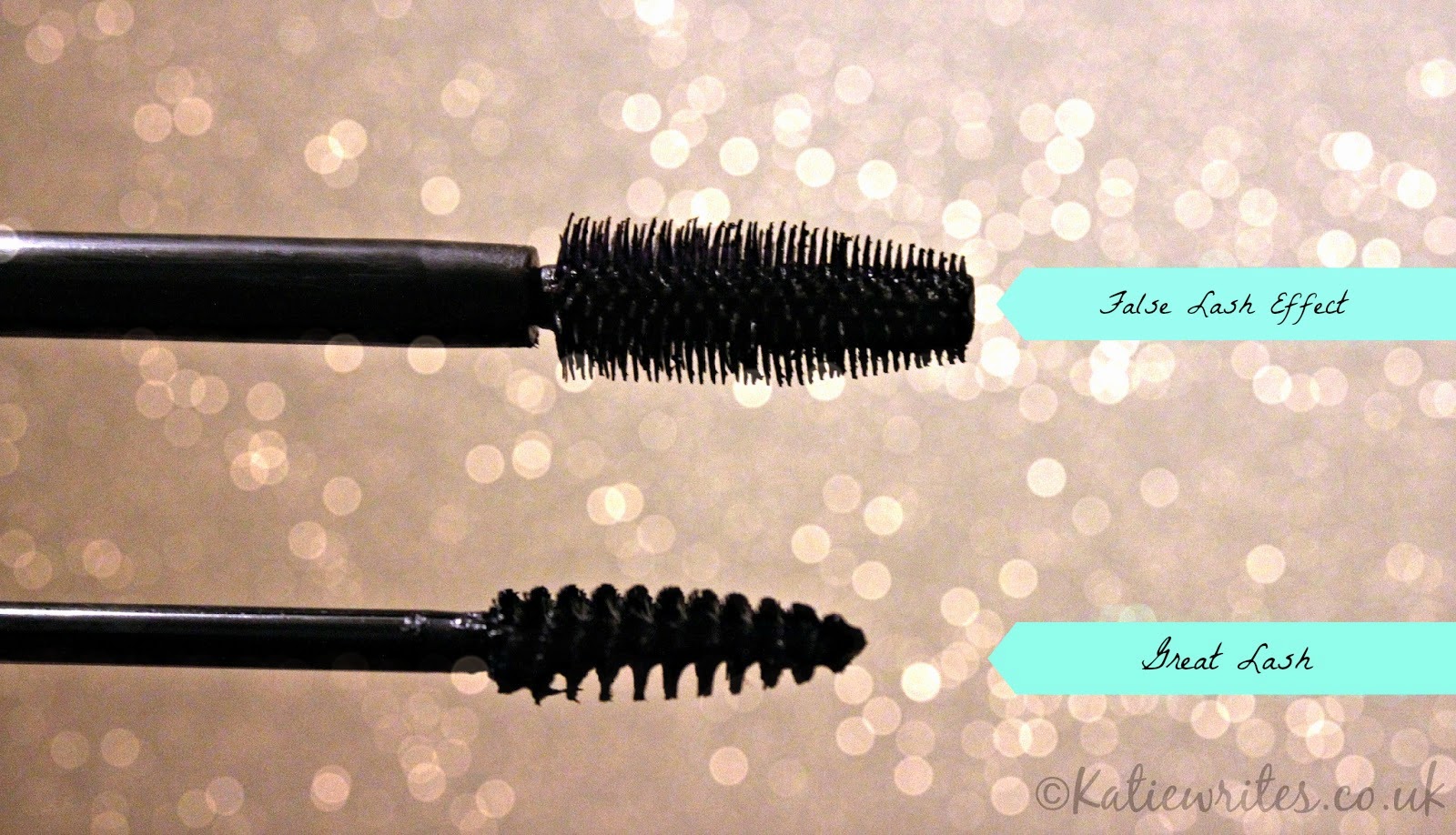 To call this an understated product is such an understatement. It’s one that I’ve overlooked for years, if I’m honest. It’s one of those great ‘traditional’ mascaras that’s been on shelves for as long as you can remember and that’s really stood the test of time.

The packaging, for starters, is something that’s really quite hard to miss. It’s a bit…garish, potentially? Bright pink and lime green…? Although, maybe I shouldn’t be judging this book by its cover.

Maybelline have a good history of making bestseller mascaras. Great Lash is cheap, it’s good and it does exactly what it says on the tin… Even if that ‘tin’ is so brightly coloured that you practically need sunglasses just to glance at it.

The brush is pretty bog standard. (Not bog brush. Don’t apply your mascara with one of those, please. Imagine the germs, not to mention the panda eyes.) It’s fibrous, not a ‘show-off-y’ plastic one and the shape is pretty standard too. As you can see from the third picture, I’ve compared the wand with Max Factor’s False Lash Effect. The MF one has plastic bristles, as opposed to Maybelline’s traditional fibre ones.

If you prefer a chunkier wand, you might be better off with a different product. Although, this would be great for coating your lower lashes, even if you don’t use it for anything else.

There aren’t even weird or science-y boasts about this product and with some of the stuff that cosmetics companies come out with nowadays, maybe that’s a breath of fresh air?

I’ve been using the shade Blackest Black, but you can also buy Black/Brown, if that’s more your cup of tea. There’s also a waterproof option on offer too, for those who prefer that! They like to call Blackest Black ‘Ultra Noir’, because it sounds quite posh.

It’s not going to leave you with lashes that look too dramatic, which makes it great for using as a daytime mascara. Like with Rimmel’s new Wonder’Full mascara, you might need something with a little more ‘oomph’ for nights out. Also like Wonder’Full, it also promises to condition your lashes. I’m not sure whether or not it’s worked for me…

There’s nothing special about it and maybe that’s what makes it so good? Brand after brand bring out new mascaras that claim to do all these fancy things for you and sometimes they fail to deliver. With this you’re unlikely to be disappointed because it doesn’t bang on needlessly about giving your lashes loads of volume or making them look false.

Now I will admit that I did suffer from a little bit of smudging under my eyes after a few hours. If you’re a regular reader of this blog, you’ll know how much I despise smudgy mascaras… It wasn’t too bad and seeing as the mascara’s so cheap, I’m willing to let it off. I even managed to get away without suffering from the dreaded ‘clumpiness’, which is brilliant for such a budget mascara.

Great Lash retails for £4.99 and it is a little smaller than your average mascara tube… Size isn’t everything, after all. You can pick it up in drugstores and probably even the odd supermarket too!

If you’re looking for a good mascara that’s not going to cost the earth, then this is one to seriously consider. 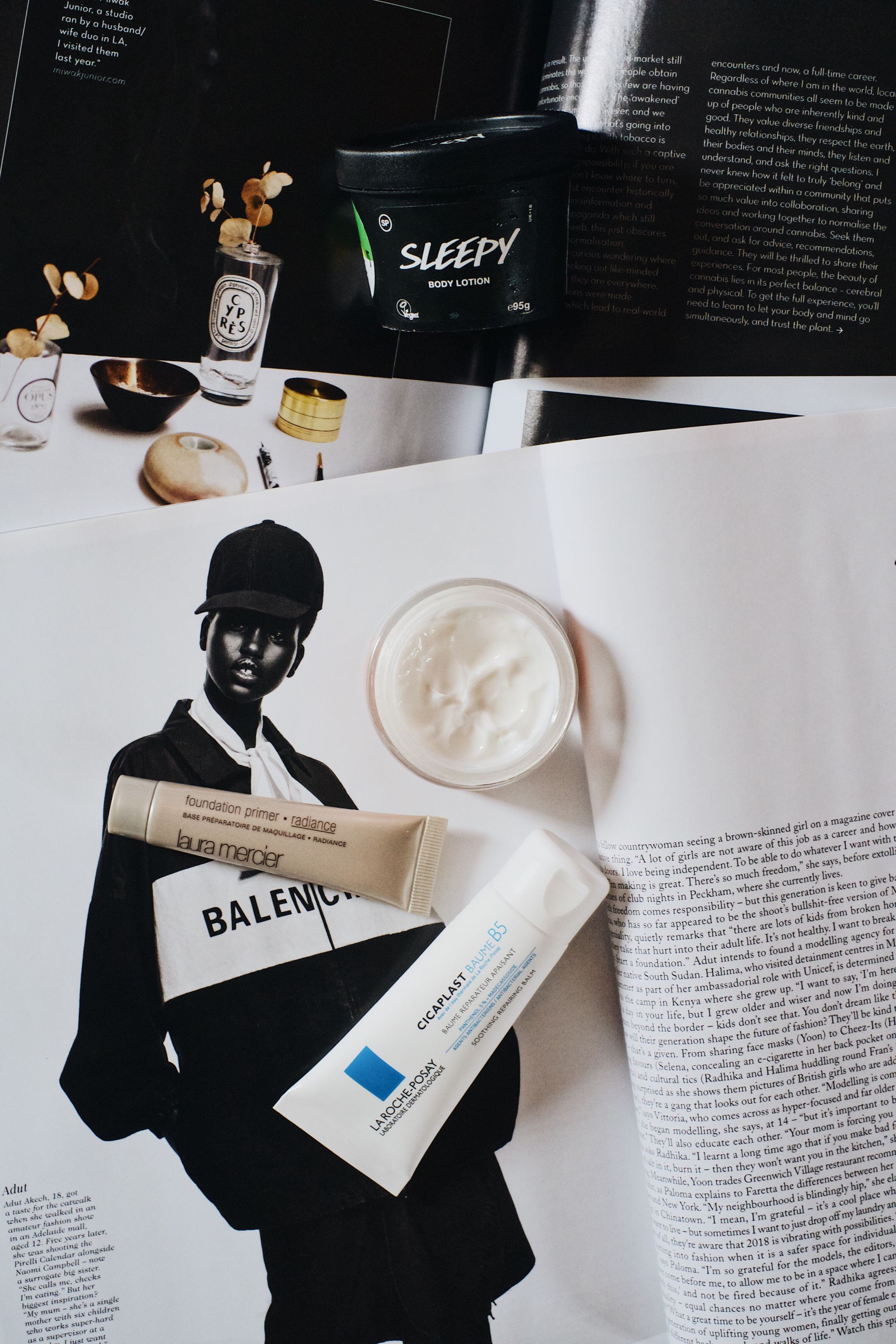