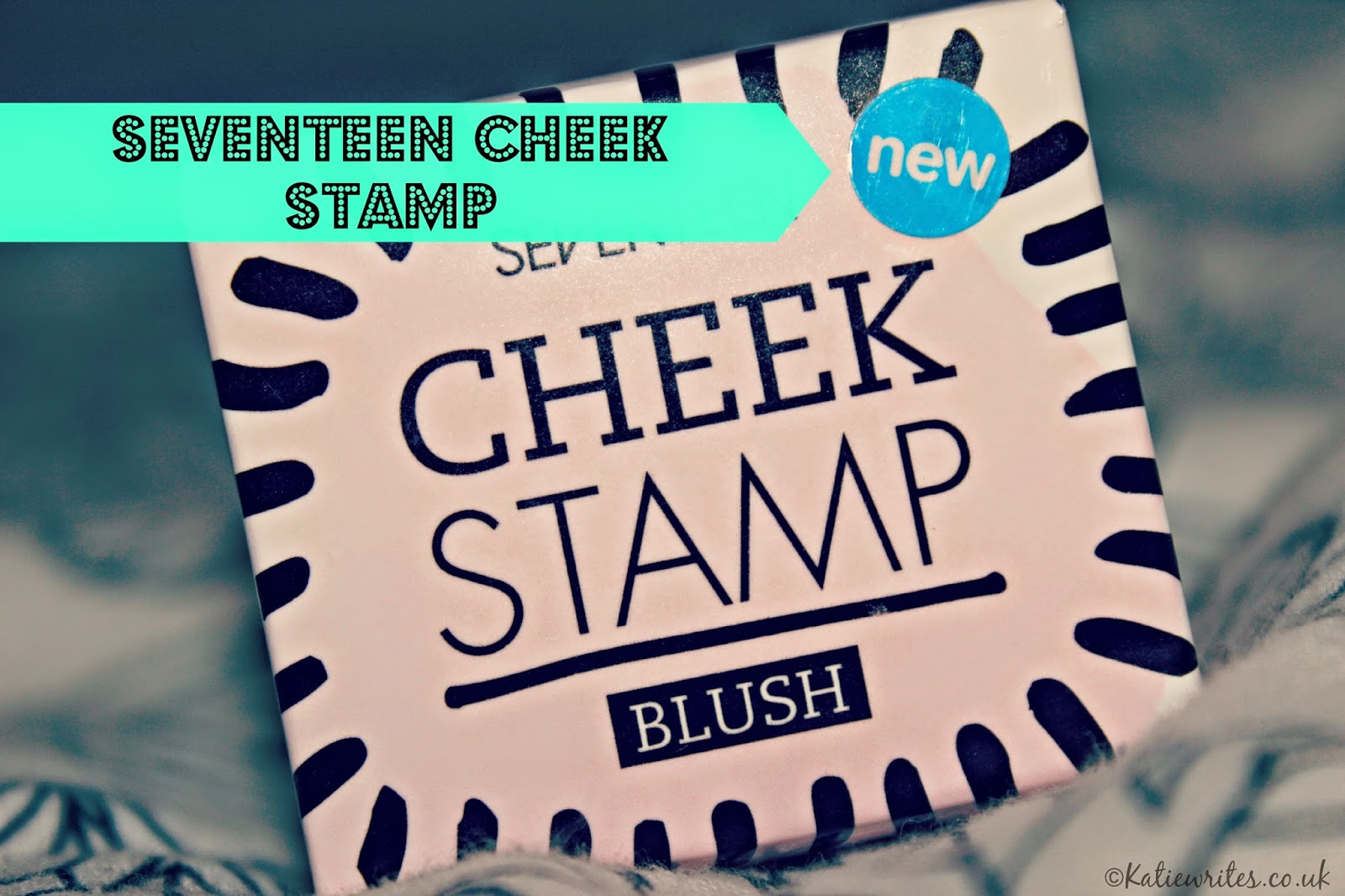 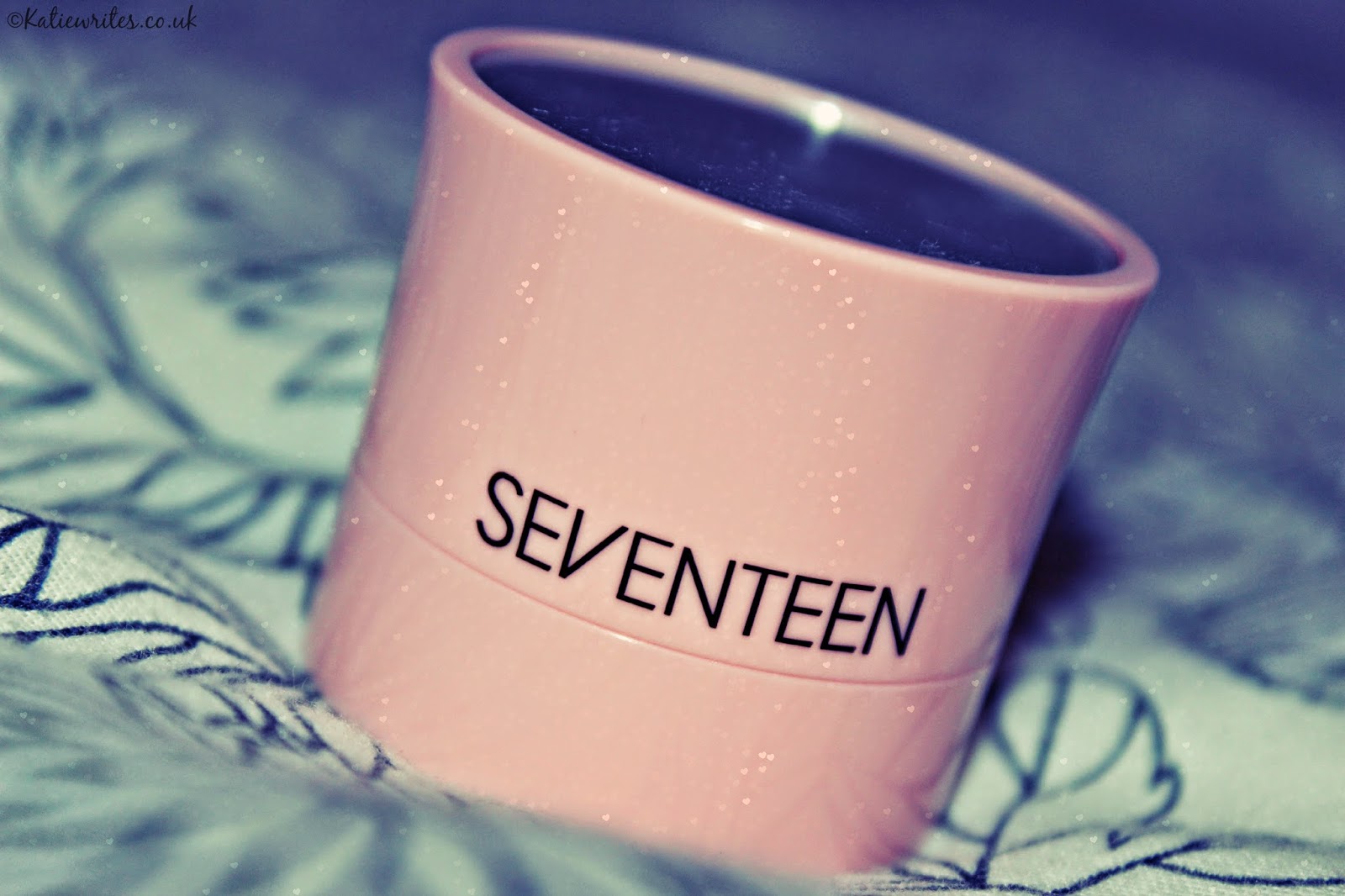 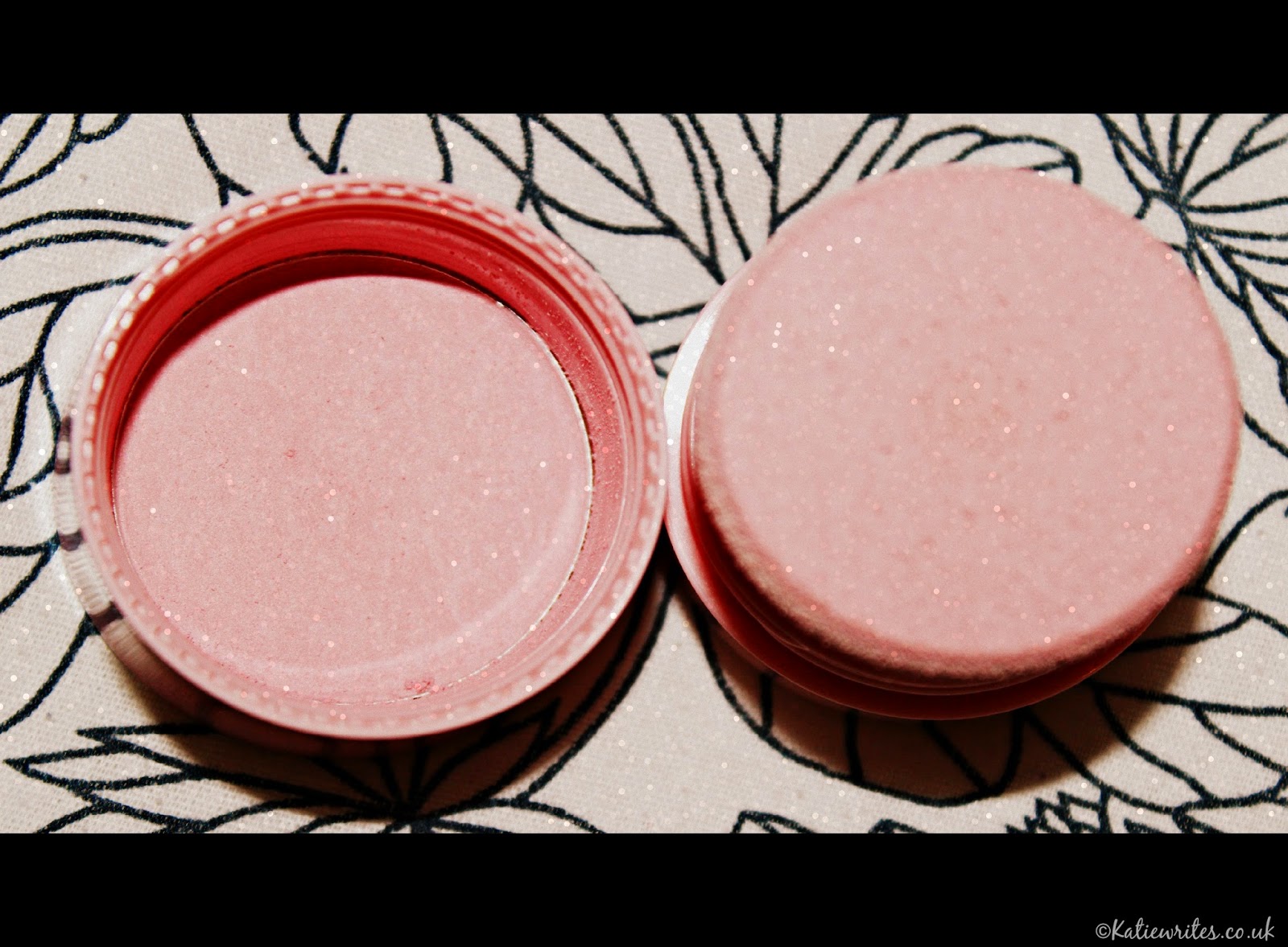 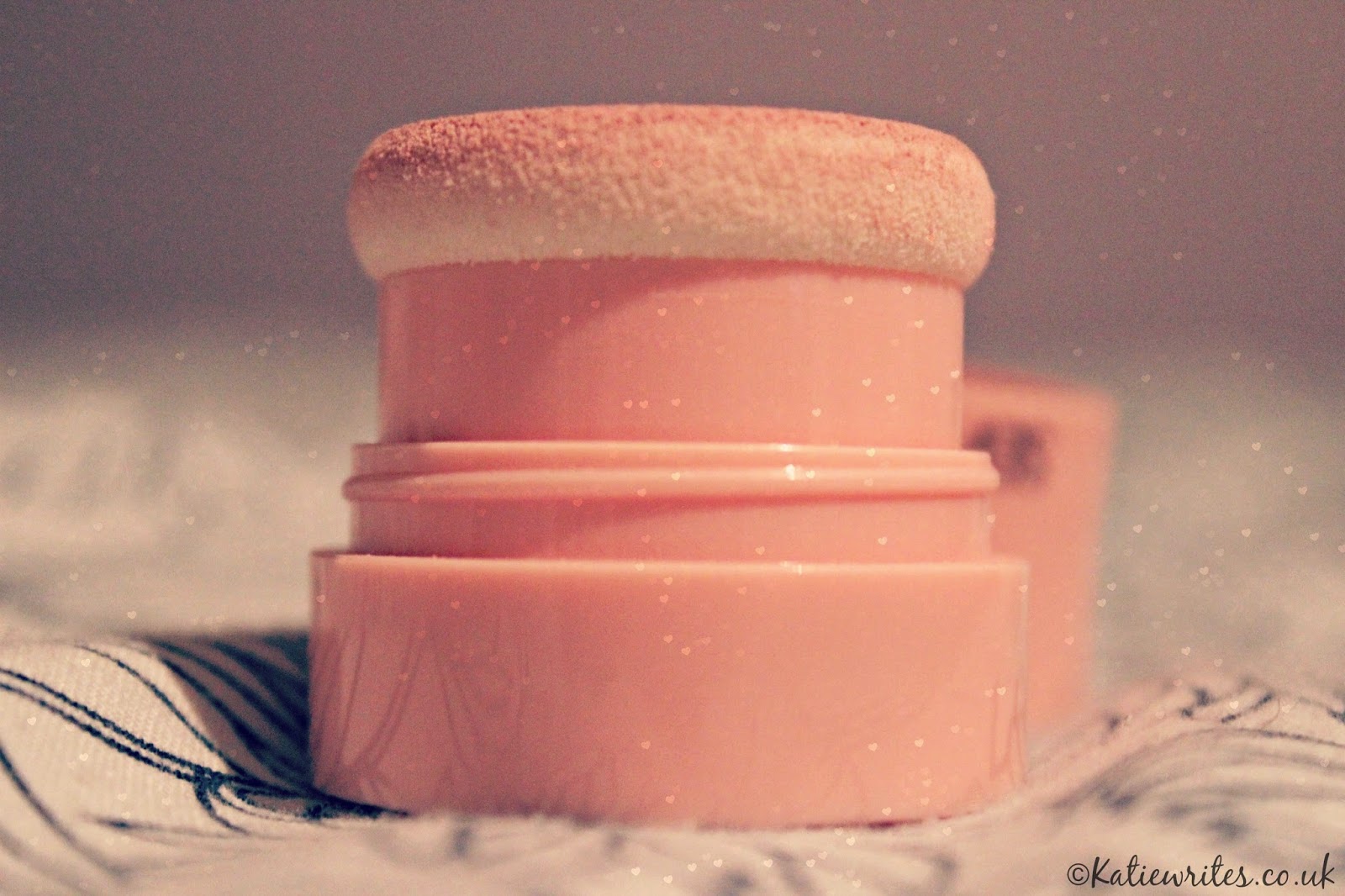 This is unusual, isn’t it?

It’s a blusher that you apply by stamping over your cheeks. As simple as this product sounds, I initially found it hard to get to grips with (but that just might be the fact that I’m a bit of a simpleton…)

There are five different shades to choose from and I tried the product in the lightest shade: ‘Blushin”, which is quite a pale pink. The other shades were a bit off for my liking. Either too browny or too bright.

This works if you’ve got big cheeks. If you’ve got more ‘subtle’ cheeks, then it’s probably going to be quite difficult to use this without looking like an Elf… And even with chubby cheeks, it definitely needs a fair bit of blending in afterwards; either with your fingertips or a blusher brush.

The quality of the blusher is good. It’s nicely pigmented, so stands out well and isn’t too ‘powdery’ on your skin. The blush is also matte, rather than offering a shimmery finish. On the negative side; it is quite easy to apply too much of this, but I think that’s because the stamp itself sits permanently on top of the powder very tightly when it’s not in use.

The packaging isn’t too showy. It’s a stamp in a box, basically. Who’d have thought? But there is a mirror on the top of the stamp, which is good for applying makeup on the move, or for touch-ups during the day.

You could argue that it’s innovative or you could just say it’s a little gimmicky. Despite it being a good idea; I’m not sure that I’d buy this again, because it’s a bit of a faff. In all honesty, it’s worth trying. You might like it and if you don’t, you’ve not wasted too much money!

The Seventeen Cheek Stamp costs £4.99 and you can buy it from Boots by clicking here.

New To My Beauty Stash