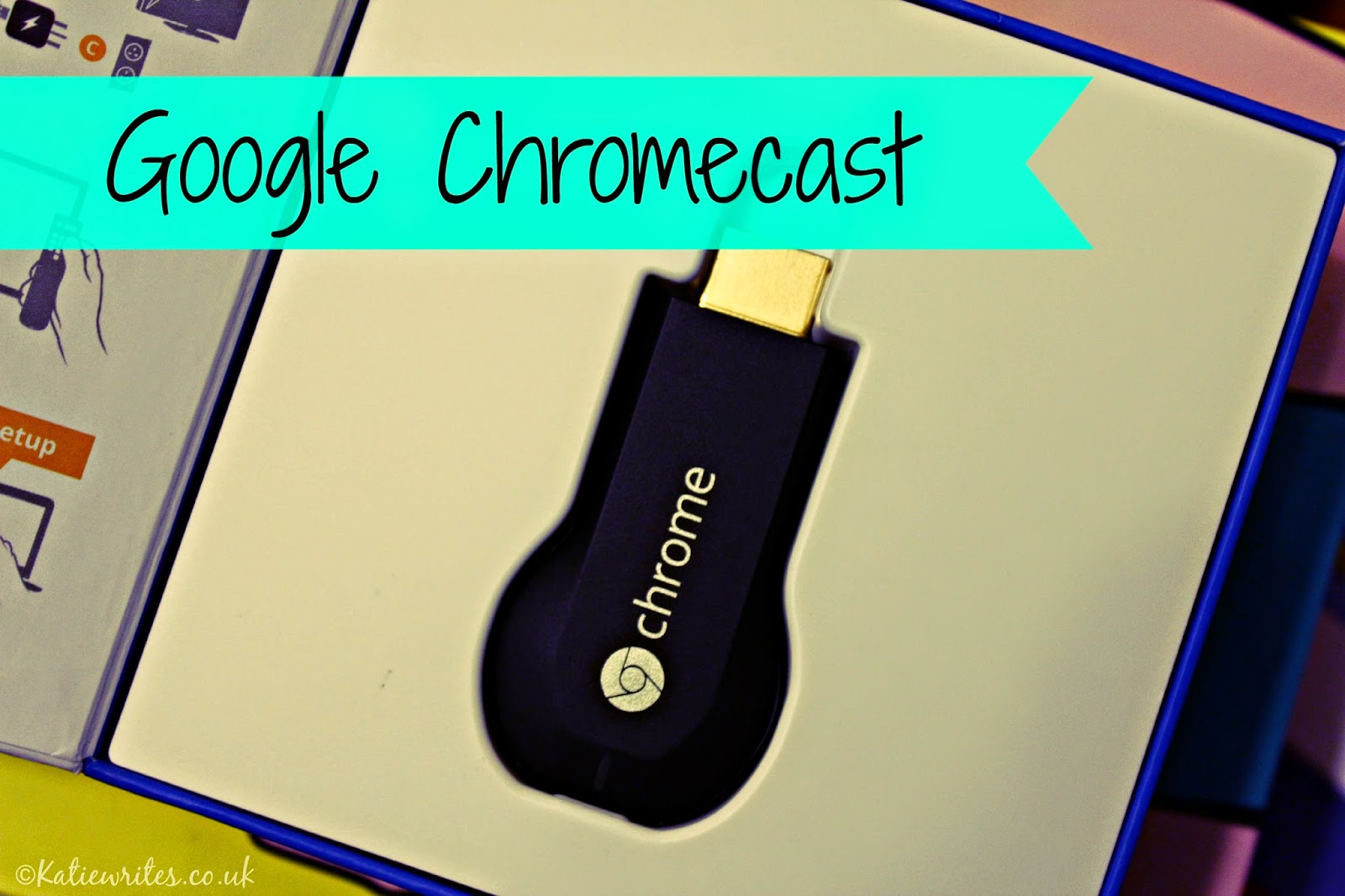 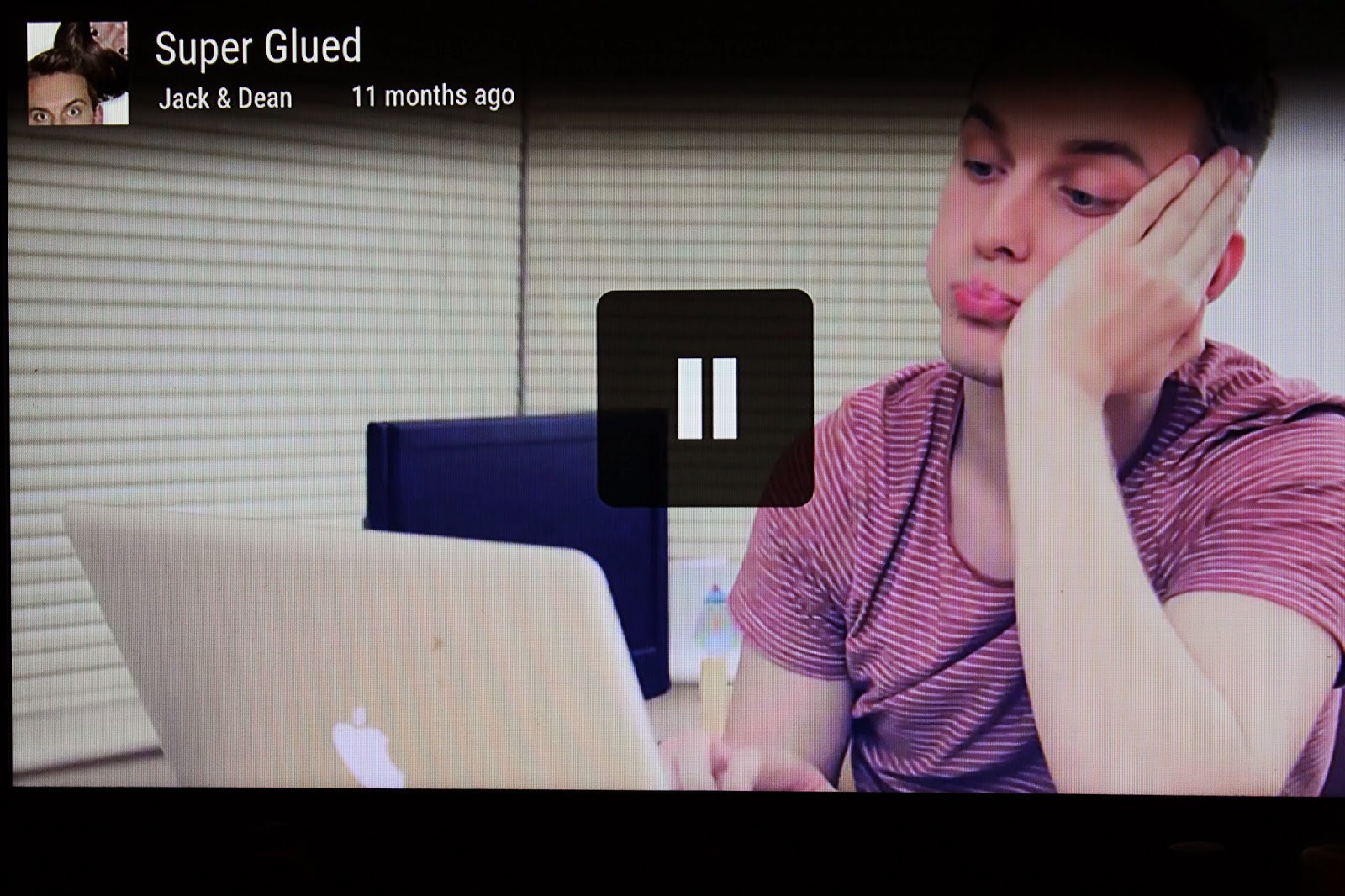 Is it worth spending £30 on Google’s new televisual goody?

Something a little different, I know… I have Freeview and recently, the signal’s been quite bad, so I opted to turn my TV into a Smart TV with the help of Google’s Chromecast. It was a pretty impulsive buy, I only went to Curry’s PC World to have a look but ended up leaving with one!

You control this with your computer, tablet or phone. You do have to download the Chromecast app to your phone or tablet but it’s definitely worth it, as your gadgets effectively become a TV remote.

It’s pretty small. All you do is plug it in and then pop it into your HDMI socket! After that you link it up to your wi-fi network and then it’s pretty much all set up! It really is that easy.

I’m a big fan of YouTube; so I tend to use this most with my Chromecast. It’s pretty exciting to be able to watch YouTube videos on your TV (if you’re a slightly techno-phobic old codger like me.) You can also watch BBC iPlayer on your TV too, with the iPlayer app and TuneIn Radio works with the Chromecast too.

The only issue, I would say, is that there aren’t many more compatible apps that I’ve found. It would be good if there were more on offer in the future; like ITV Player and 4oD, amongst others.

Would I recommend this? Yes, definitely! For £30, it’s a lot cheaper than Apple TV and it doesn’t require a subscription like other similarly priced services; such as Sky’s Now TV.

The Happy List – Plus A Bit of a Catch-Up Too!