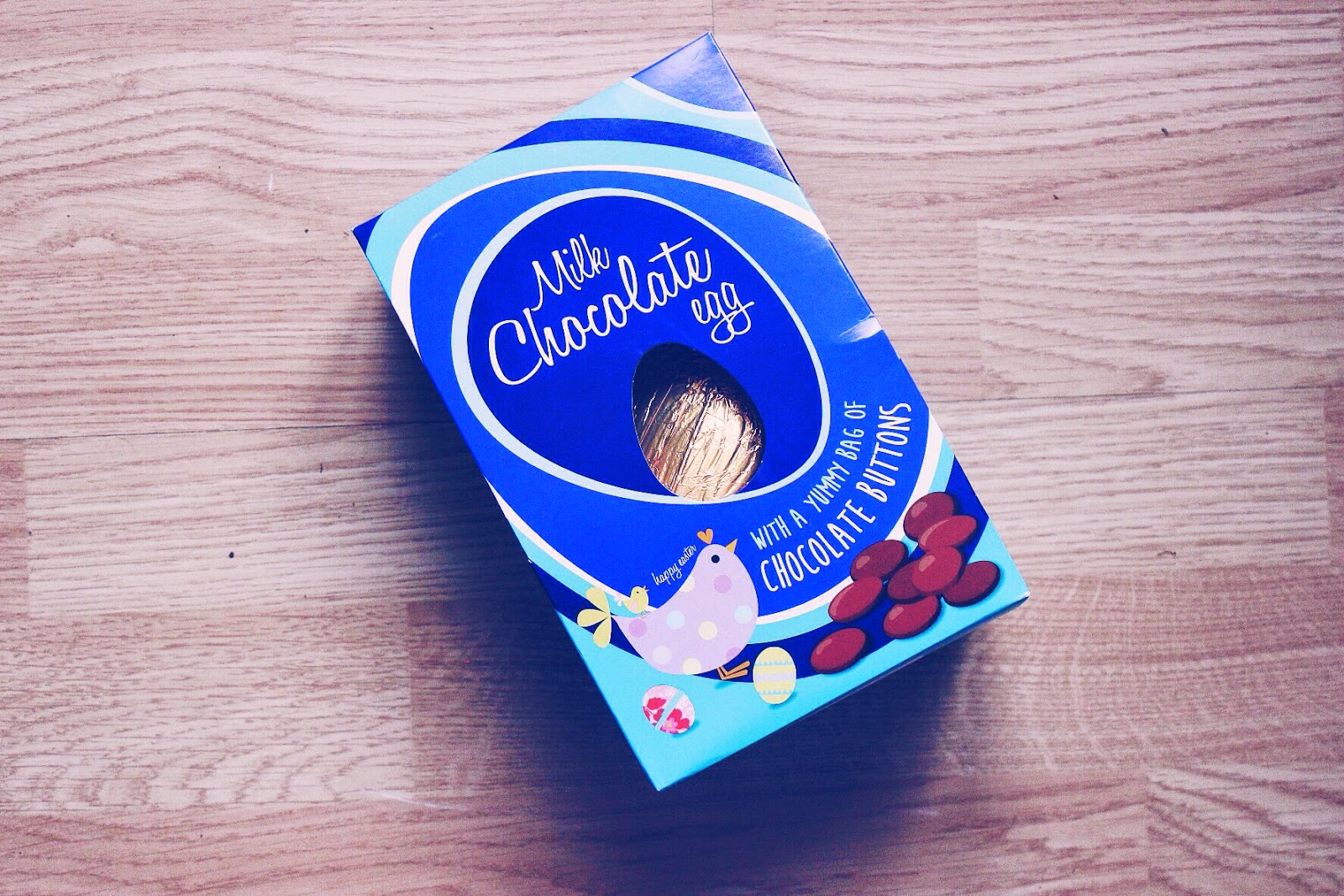 This has been such an odd week. I’ve been lacking motivation so much. There’s hardly anything worthy of writing about because I’ve done so little. But, hopefully it’ll subside pretty soon…

Anyway, my lovely parents bought me an Easter egg (pictured above), even though I’m in my twenties. I’ve been really good and not eaten any of it yet! Surely I deserve a medal or something for such high self-discipline? 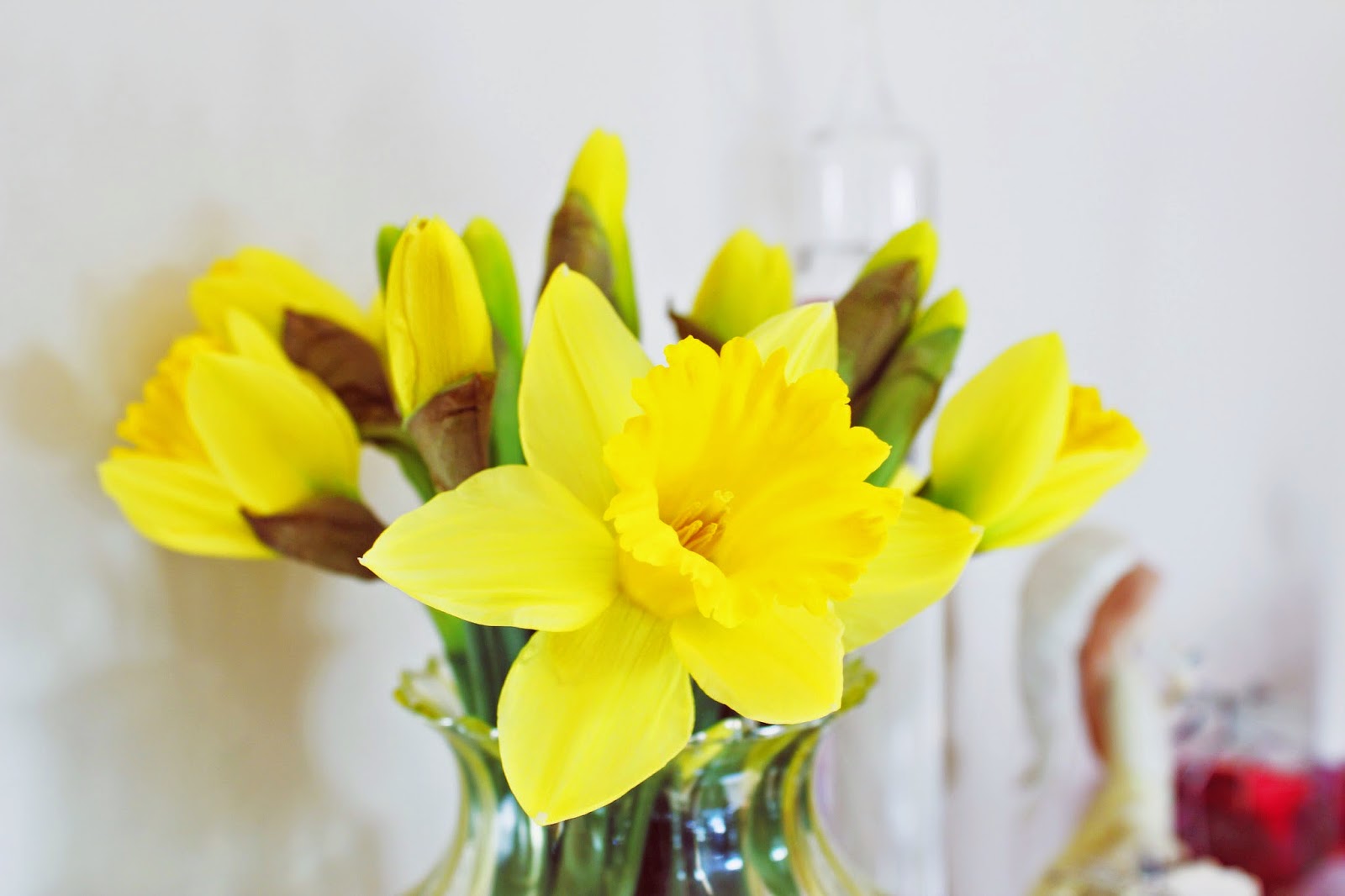 As well as the Easter egg, my parents also kindly bought me some daffodils to brighten things up a bit! 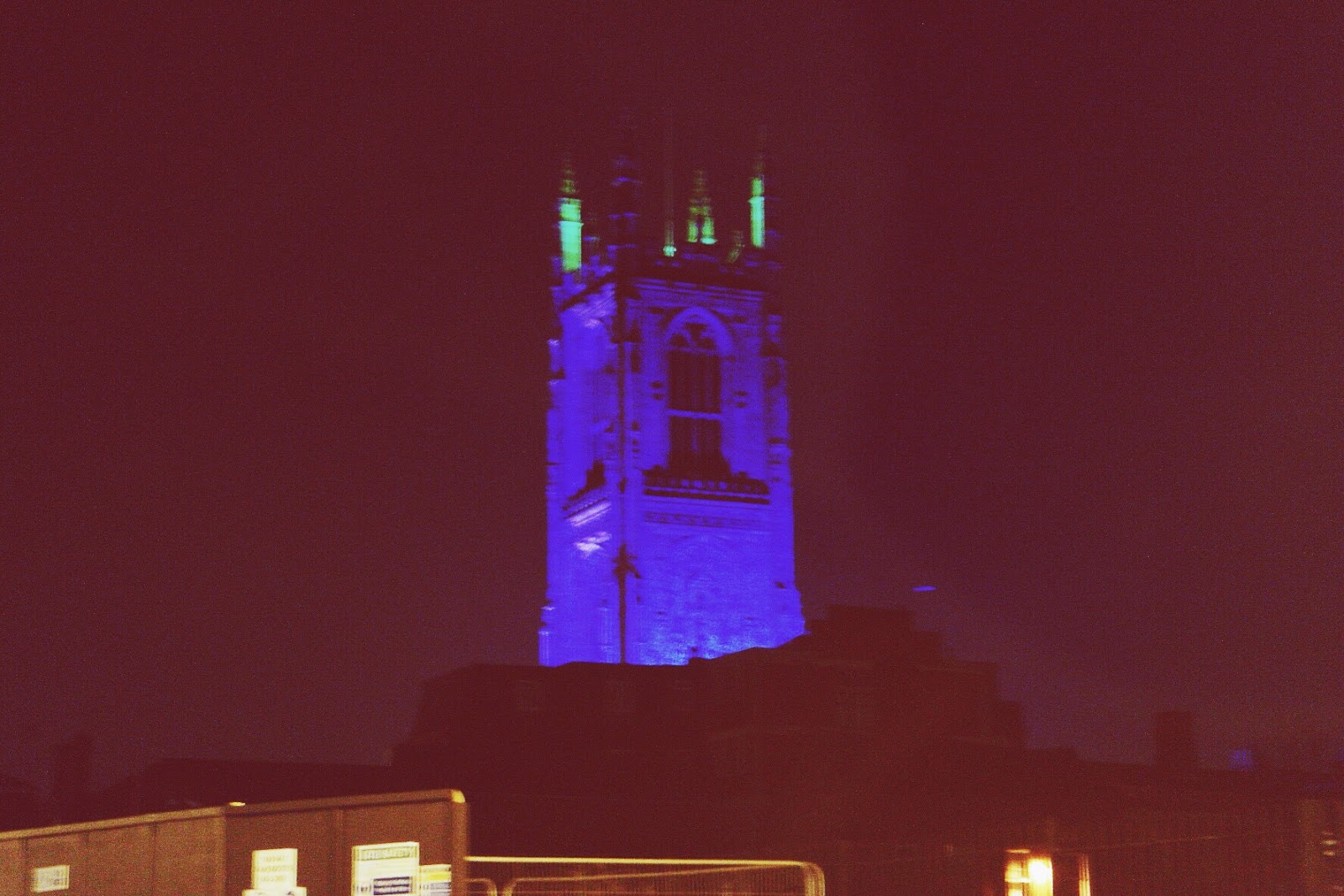 As per usual, I’ve made numerous trips to Starbucks to satisfy the caffeine addiction. That’s my week in a nutshell, really. Except, I went shopping on Thursday night. Whilst I was shopping in Derby, I decided to have a nosy at the Cathedral, as I’d heard on the radio that it was going to be turned blue to celebrate Autism Awareness Day. It looks so pretty, doesn’t it? I don’t think my photo really does it much justice. 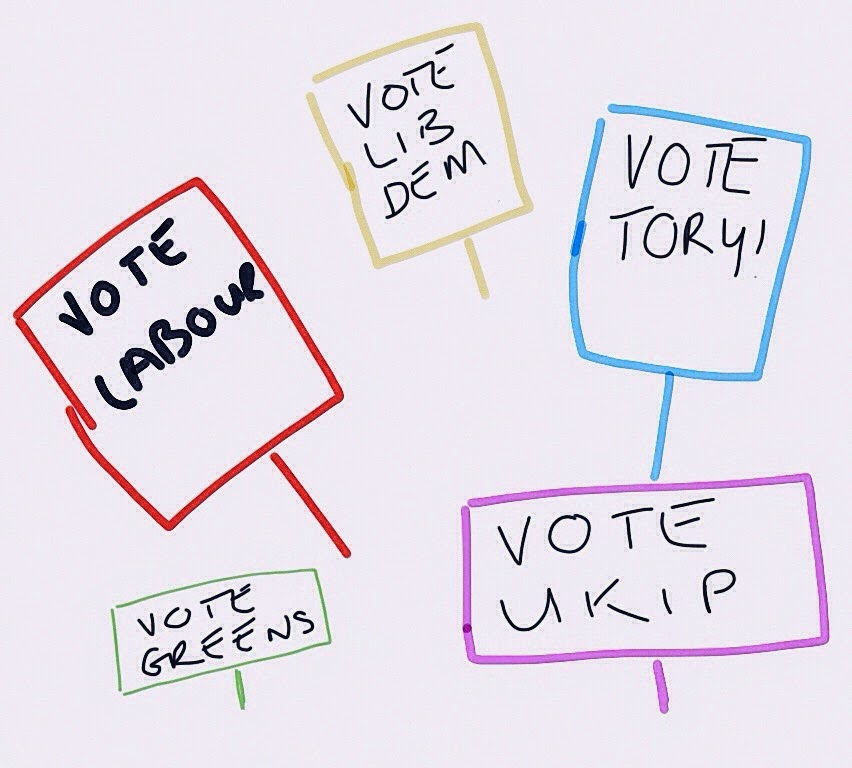 The main reason I did some late-night shopping was the avoid the Leaders’ Debate! I only caught the last half an hour or so, but that was more than enough. I don’t mind following politics and generally find it quite interesting; but I honestly can’t deal with the incessant arguing! They’re never going to agree and I already know who I’m voting for, so it serves little purpose for me. 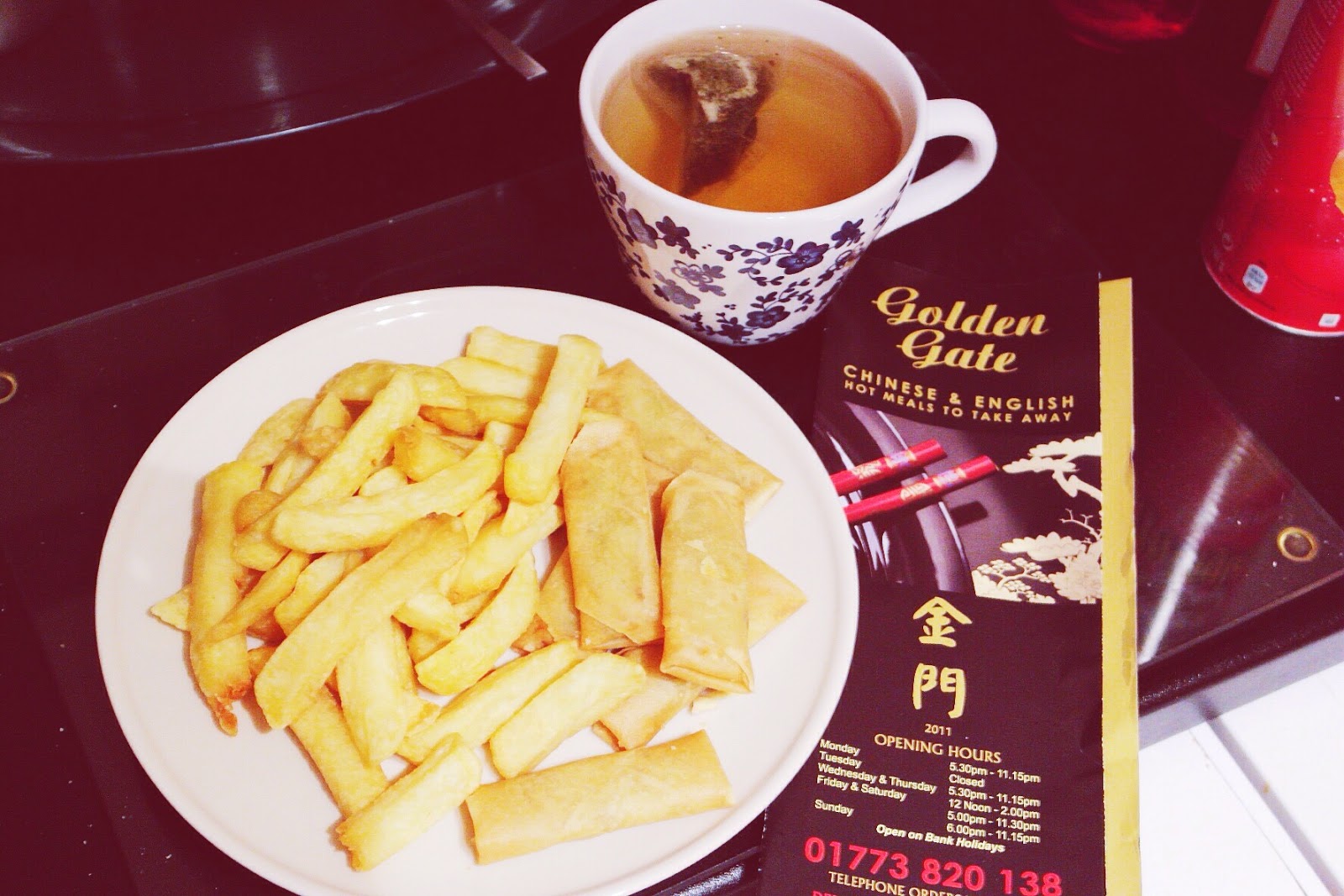 Friday night was Chinese night! Pictured is the meal, with a big mug of green tea. I had this furry helper with my food… Because dogs like spring rolls and chips too apparently… Who knew?

I know I had chips last week.  It’s alright once a week, for two weeks running, right? I promise I’ll be healthier next week… 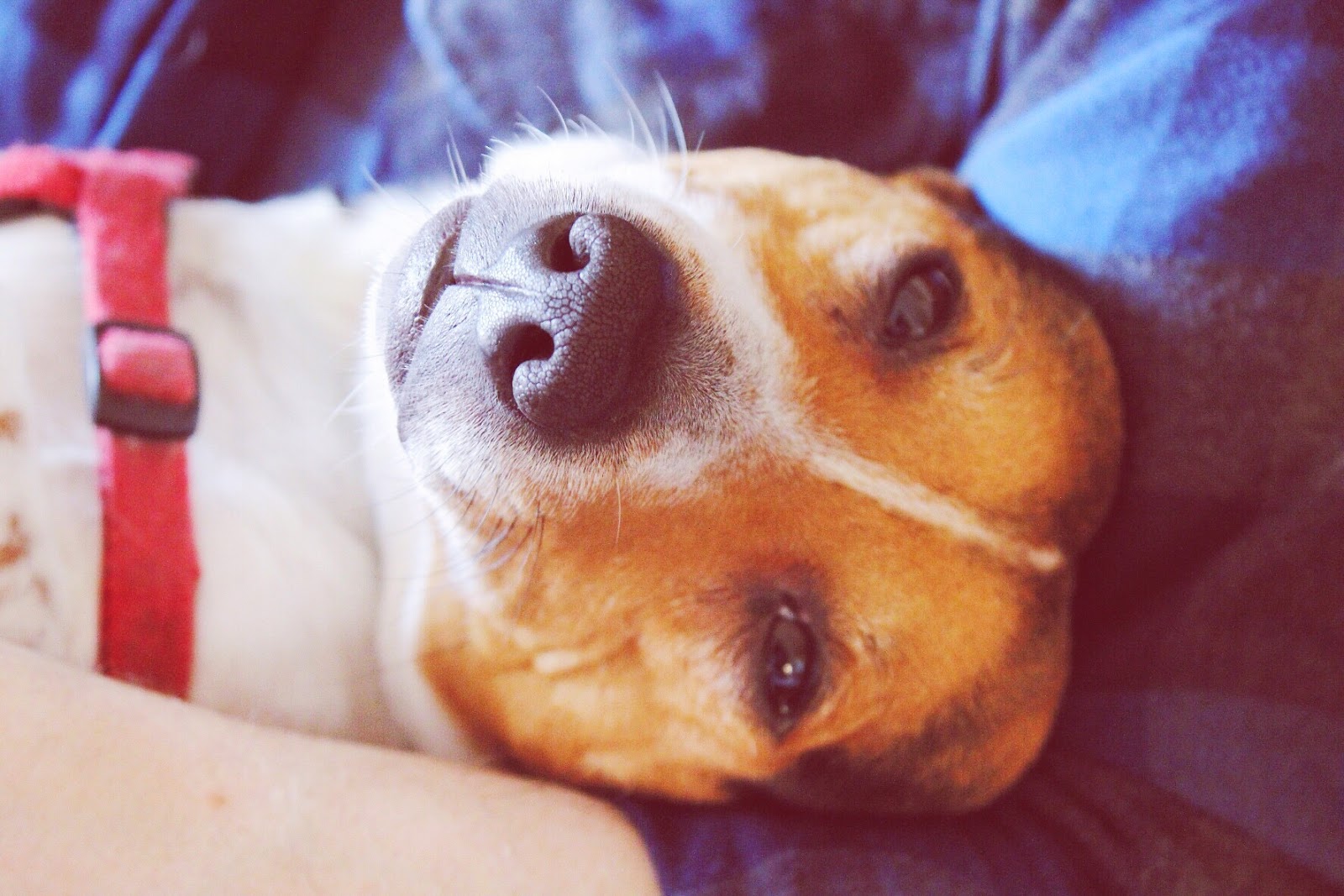 I spent my Saturday night trying to make a font out of my own handwriting. (Because I know how to party…!) Except, it didn’t work. I should’ve just sat and watched Casualty instead…

Hope you’re all having a lovely Easter!

Why (& How) You Should Switch Off This Easter Weekend