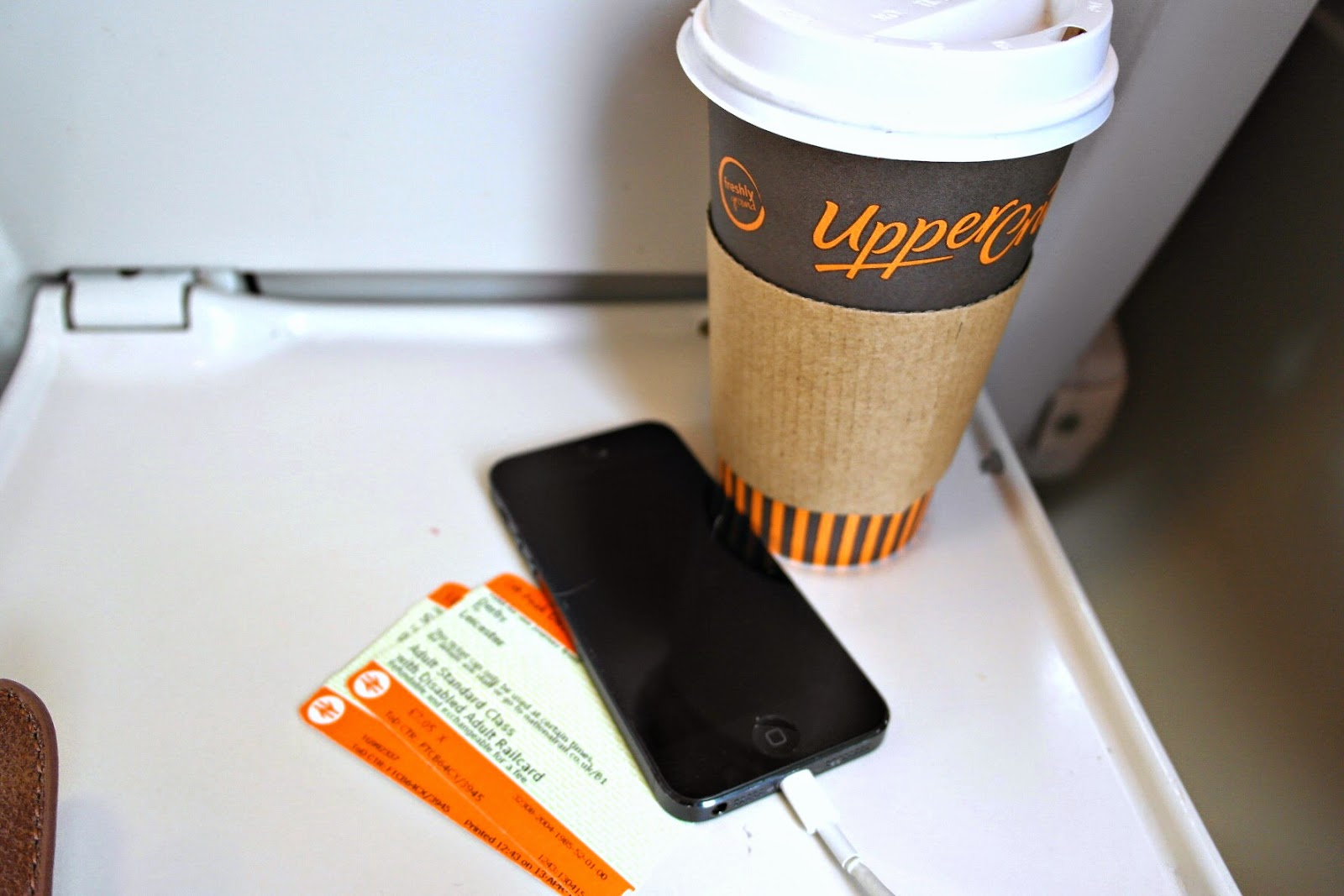 As the title of this post suggests, my week has contained an abundance of tech goodies and a few lovely freebies thrown in too!

On Monday, I travelled to Leicester to try and get my dodgy iPhone fixed at the Apple Store. I got there a tad late and they told me there was a two hour wait, even though I’d booked an appointment. If you follow me on Twitter, you’ll have seen that I went to John Lewis to redeem a voucher that they’d sent me; for a free hot drink and a massive slice of cake. 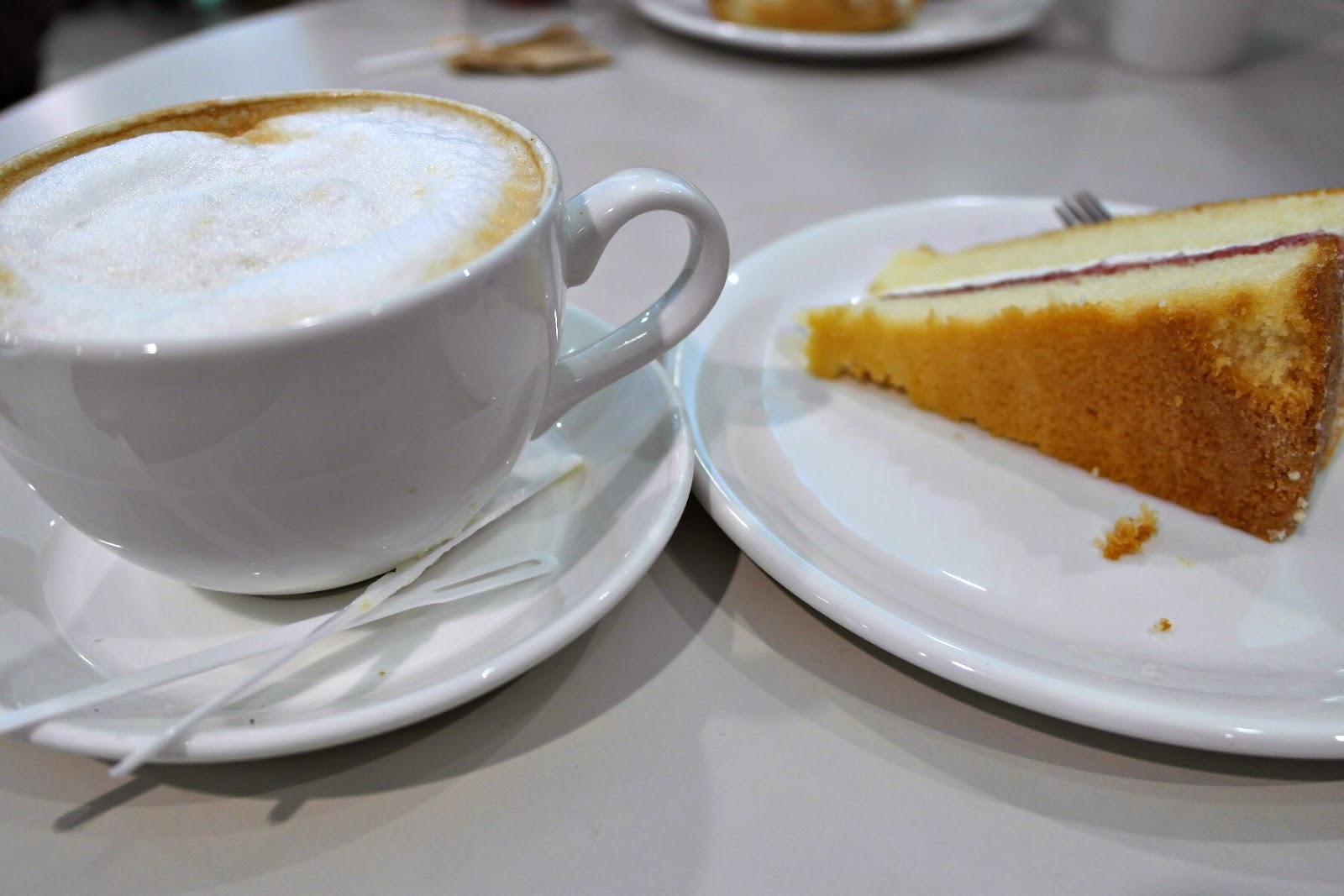 I genuinely couldn’t finish that cake. It was lovely though. It’s definitely worth signing up to the John Lewis loyalty card scheme as they send vouchers like this several times a year. This is the first time that I’ve actually redeemed it though.

While waiting, I also nipped to the MAC counter in Debenhams. Of course, I ended up buying another new lipstick… Whoops. 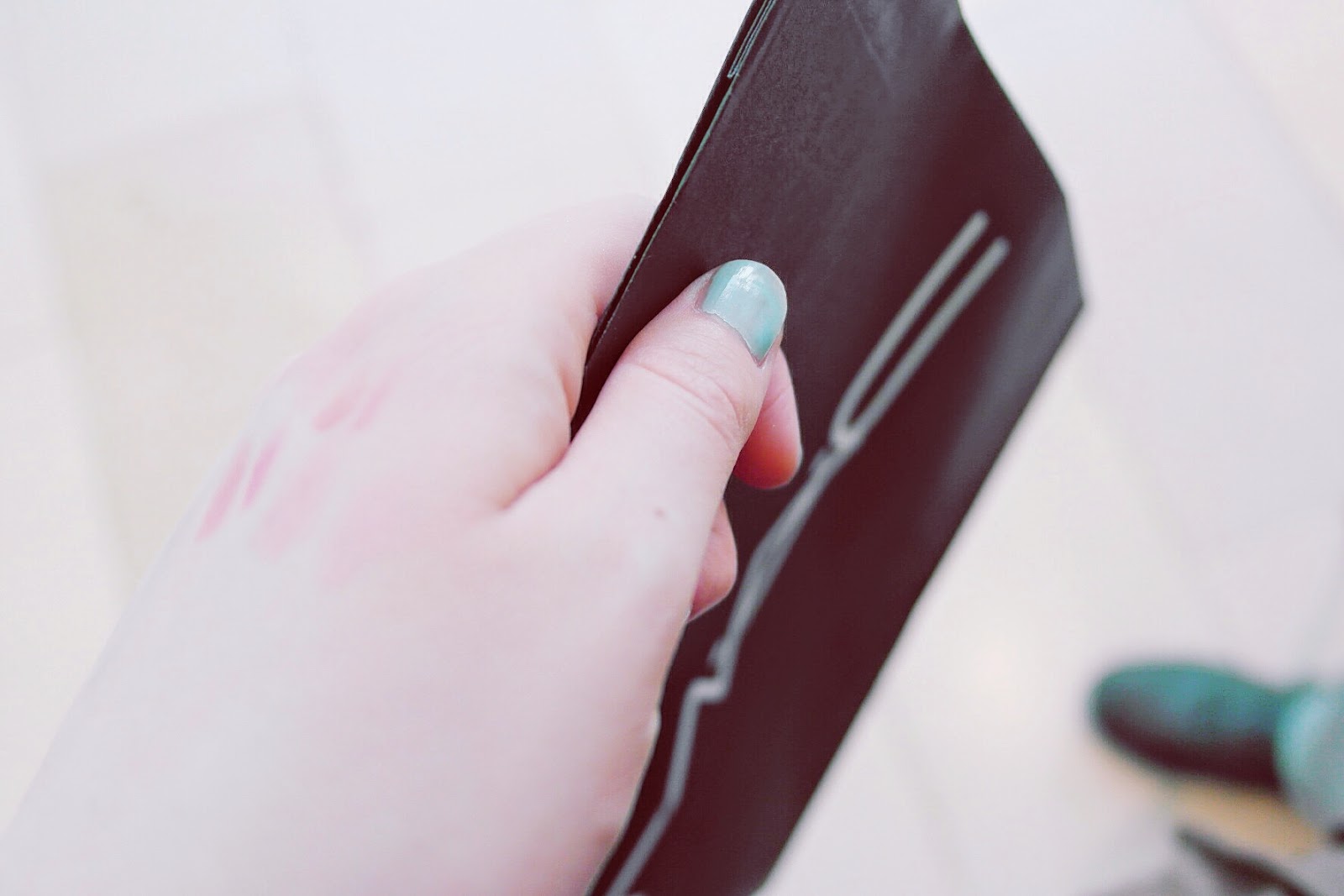 When I got back to the Apple Store, after sitting around for half an hour, they finally looked at my iPhone. They couldn’t really work out what was wrong with it, so they just gave me a brand new, FREE iPhone! Not bad, eh?

I even did some baking this week. Insomnia struck, so I did what I do best: Not relaxing and doing practical stuff instead. So, I baked some cookies and even some fairy cakes. They weren’t bad either, even if I do say so myself. 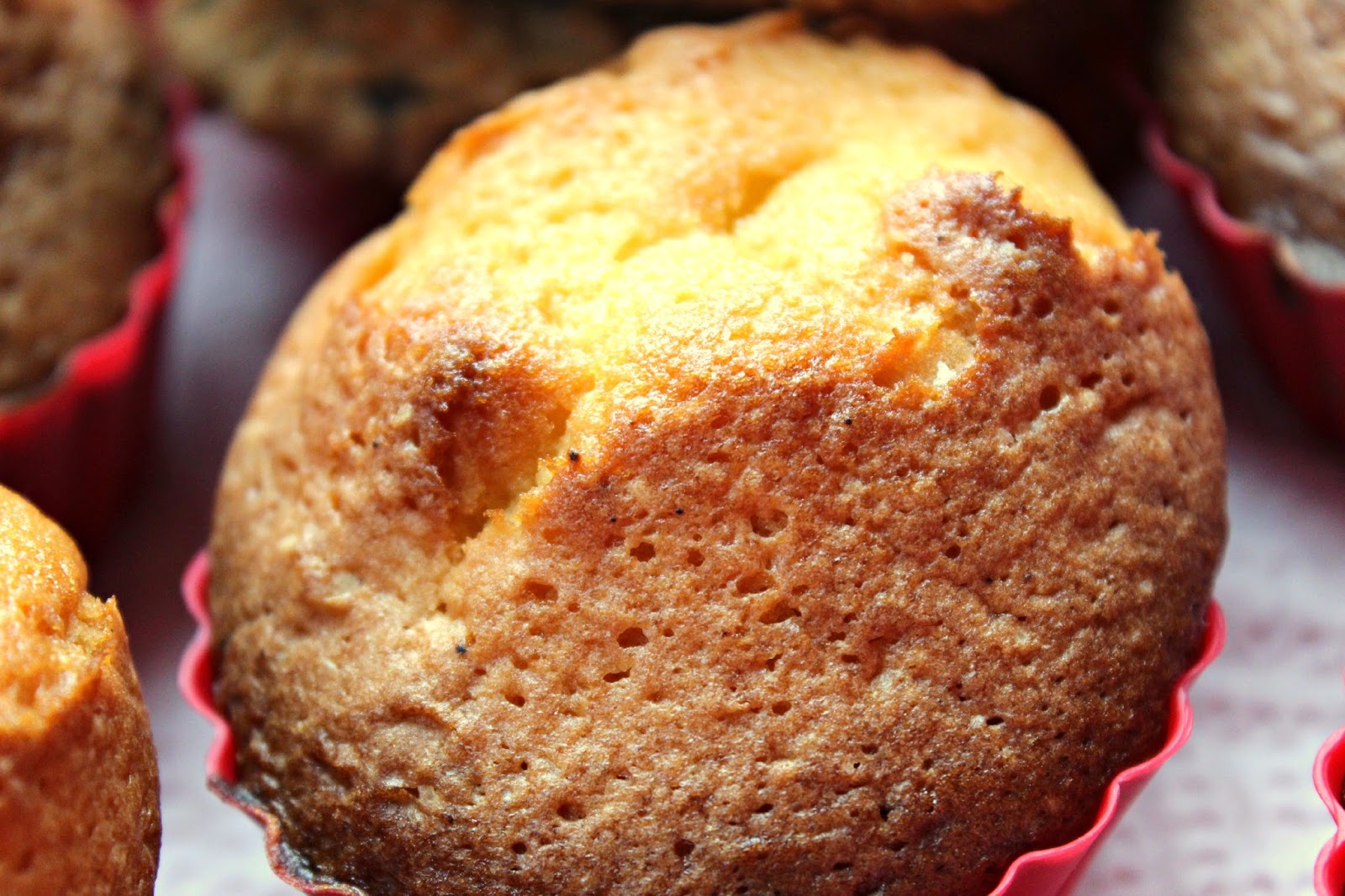 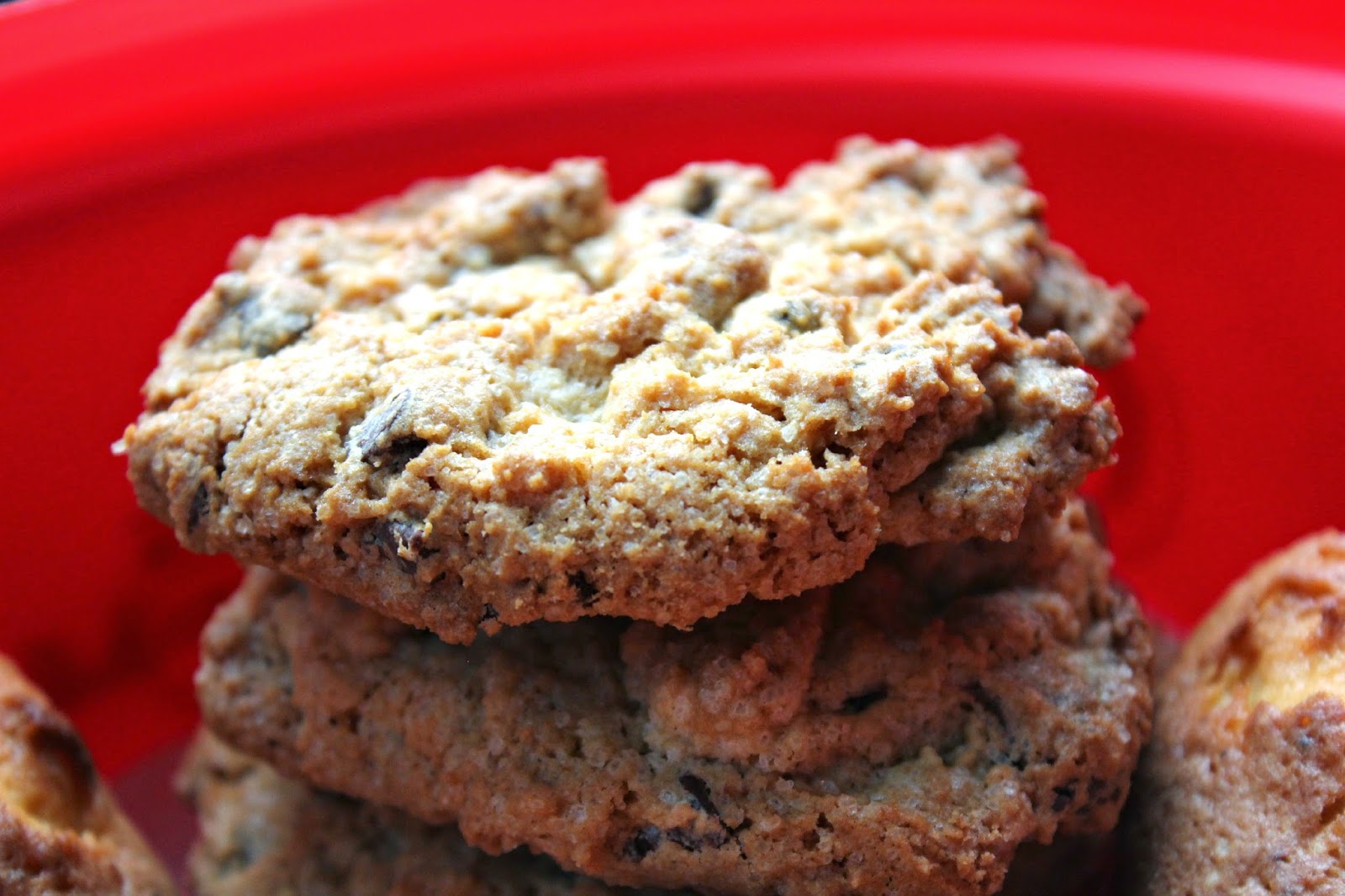 On Tuesday, Clive the Corsa had his MOT. Now, this was worrying seeing as he’s been so poorly recently. But, after a few new tyres, he passed! (I’m still in shock.) 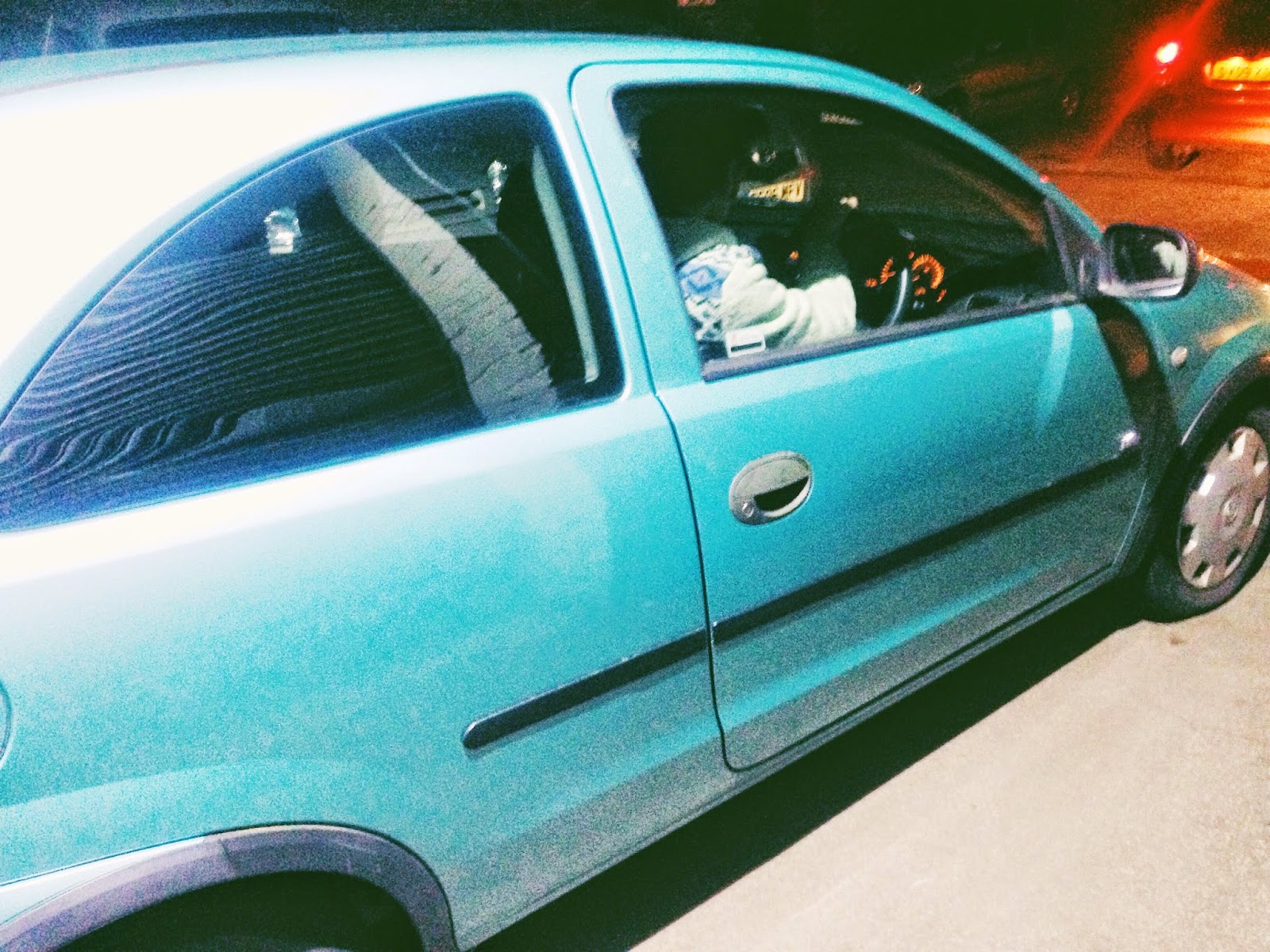 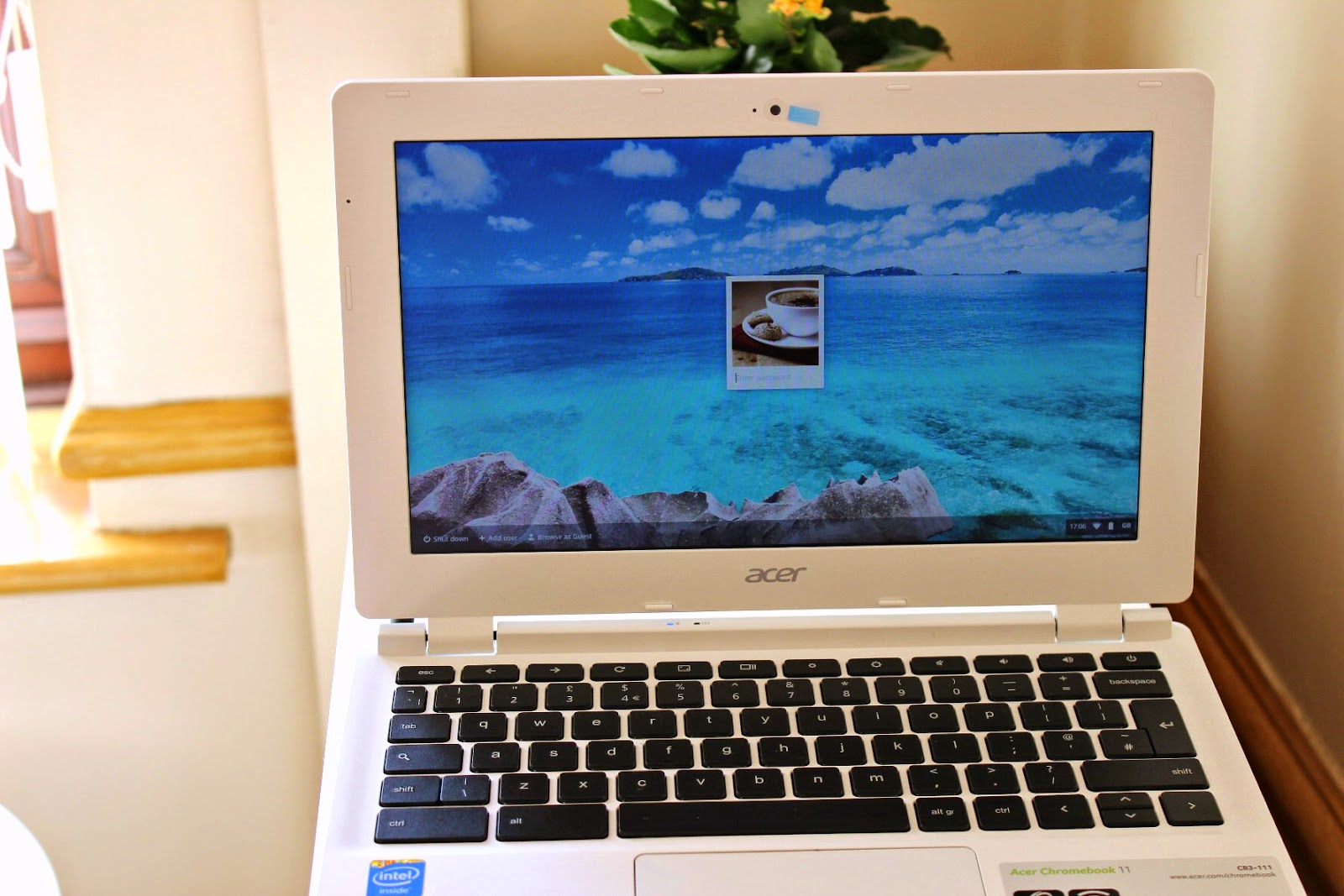 On Friday, I got a Chromebook! I’ve had a lot of trouble with my laptop since last summer, so I finally gave in and got an Acer Google Chromebook. In fact, I’m writing this blog post on it right now! 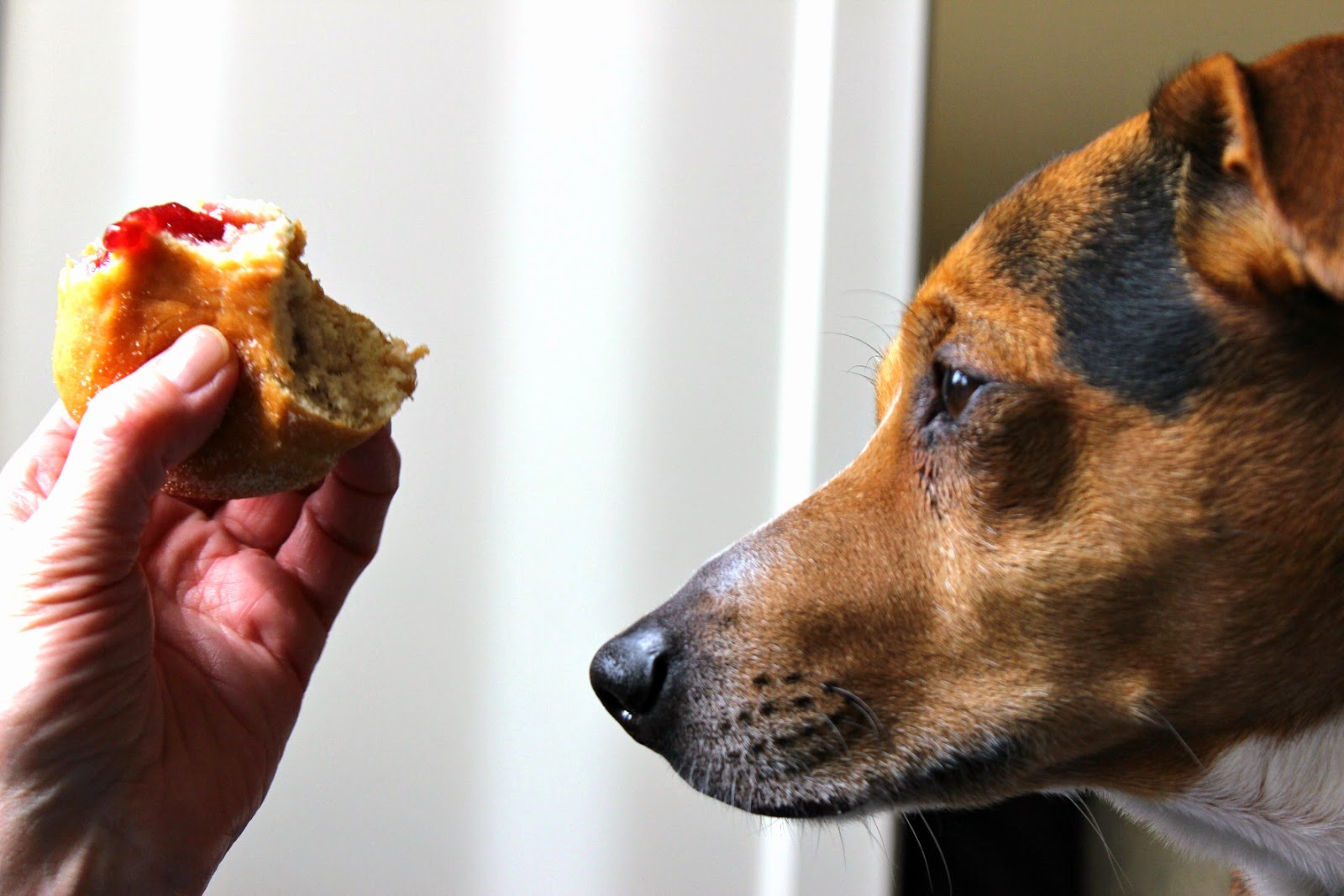 I also picked up a pack of jam doughnuts for 35p!! Needless to say, somebody wanted to eat them all. Here he is begging my Mum for a bit. Spoiler: He didn’t get any.

Lastly, seeing as I didn’t publish a ‘This Week’ post last week, I didn’t get the opportunity to share this lovely photo I took at Carsington Water: 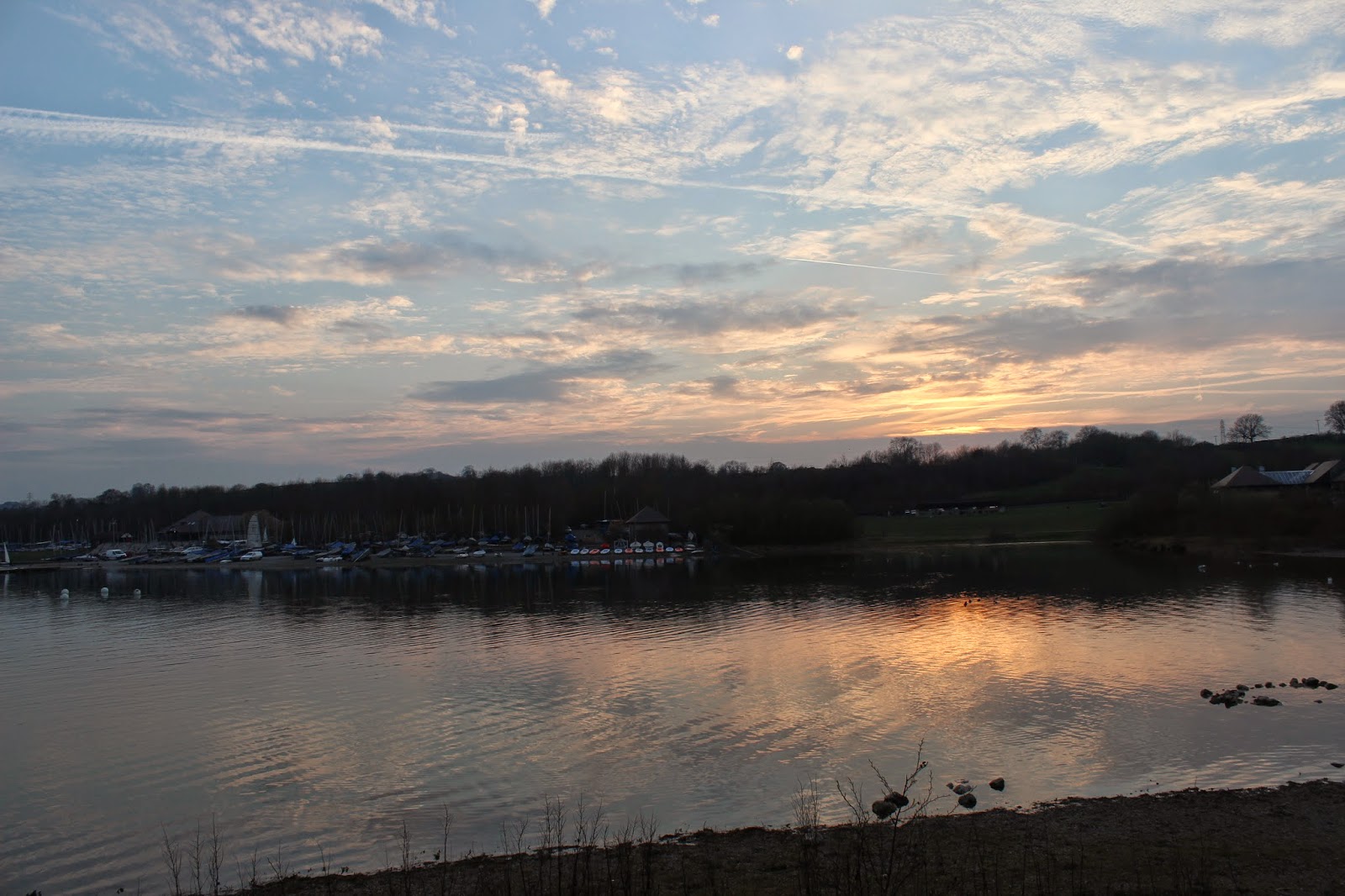 The Morning After The Night Before.