Today might be the general election but it also marks a year since I got my braces removed… My brace-iversary?

My teeth first started to go crooked when I was about ten years old. They got worse through my teenage years, but I wasn’t really self-conscious about them, so didn’t do anything about getting them fixed. Even though I know friends and others around me at school made the odd comment about my teeth not being straight, it still didn’t really get to me.

Now just how crooked were they? Well, when I first had an orthodontic assessment, they got a ruler out. (No, really.) And measured the gap between my top and bottom teeth at the front. It was a whopping 5mm, which doesn’t really sound a lot, but it looked quite dramatic. The front five top teeth were raised in a kind of ‘half oval’ shape. My bottom teeth were fairly straight already though.

I sailed through school, sixth form and a front-facing retail job without feeling bad about my wonky gnashers. However, when I went to Uni, something one of my lecturers said really had an impact. One of the subjects that I studied at Uni was Theatre Studies, and theatre is a really aesthetically-driven industry. Actors and actresses, in particular, have to fit the mould and look a certain way. They have to be thin and they have to look pretty; or else they won’t get any work. This lecturer, who was lovely and probably didn’t mean anything by it, said:

‘If you had gone to drama school instead of University, some of you would’ve been asked to lose some weight and get your teeth straightened’.

Then, I suddenly started to feel really self-conscious about my teeth. I researched into what treatments I’d probably be offered and decided to see my dentist about getting something done. She couldn’t fix them herself as she didn’t specialise in Orthodontics (the field of dentistry concerned with straightening teeth). It was such a big job that she referred me to the Maxillofacial department at the local hospital for an assessment.

A couple of months later, I went and had a really thorough check-up with an Orthodontic registrar and then they sent me off for three different X-Rays: one of my teeth, and two of my head. When I got back, the Orthodontic consultant looked at my teeth. They both went into the corner together and did a bit of conferring in ‘Orthodontese’ before coming back to me and telling me I’d need braces and also either: major jaw surgery (concerning breaking my jaw, wiring it back together and feeding me through a tube in hospital for weeks) or some newfangled method of moving your jaw using TADs. TAD stands for: Temporary Anchorage Devices and they’re basically small screws placed through the roof of your mouth and into your jawbone. They also said I’d be a bit of a guinea pig as they’d only done if before on a few other patients at Derby.

So, a few more months passed and I had braces put on. Then, months after that, the TADs were inserted. And once the local anaesthetic wore off, I’ve never been in more pain before! No exaggeration, I was in agony. Although, if you’ve just had two screws literally screwed through the roof of your mouth into your upper jawbone, whilst awake, with just a couple of batches of local anaesthetic, it’s gonna hurt.

I managed to get the treatment free on the NHS as I was under 19 when I sought treatment and there was a clinical need. (Basically, it wasn’t just cosmetic. I would’ve had jaw problems later in life without getting them straightened). That was back in 2010. I also had to go regularly to the hospital every six to twelve weeks; mainly to have my braces tightened, until last year when they finally came off! Now, I still have to wear a retainer at night to ensure that my teeth don’t move back to how they were; but that’s definitely a small price to pay.

They said I’d have braces for ‘between one and two years’, in the end, it was three years and ten months! But I don’t really mind… My teeth are straighter than I could ever have imagined and it’s nice to be able to smile properly without a pang of self-consciousness hitting me. It might have been a lot of pain and time, but it was definitely worth it.

Do you have any questions about braces? If so, comment below! [/pipdig_padded_text]

Well done if you made it to the end of this massive post!
April: In Pictures
Getting Fit 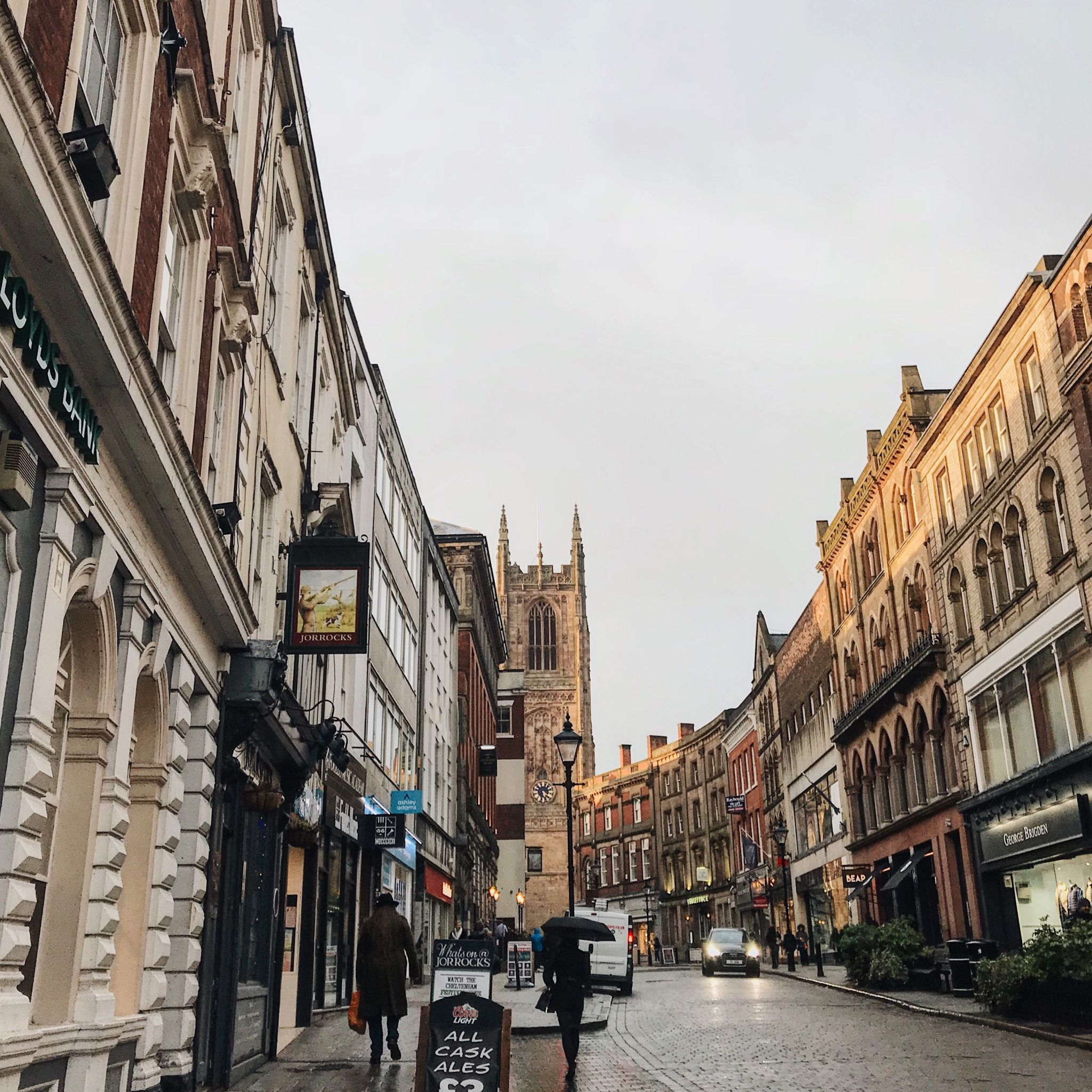