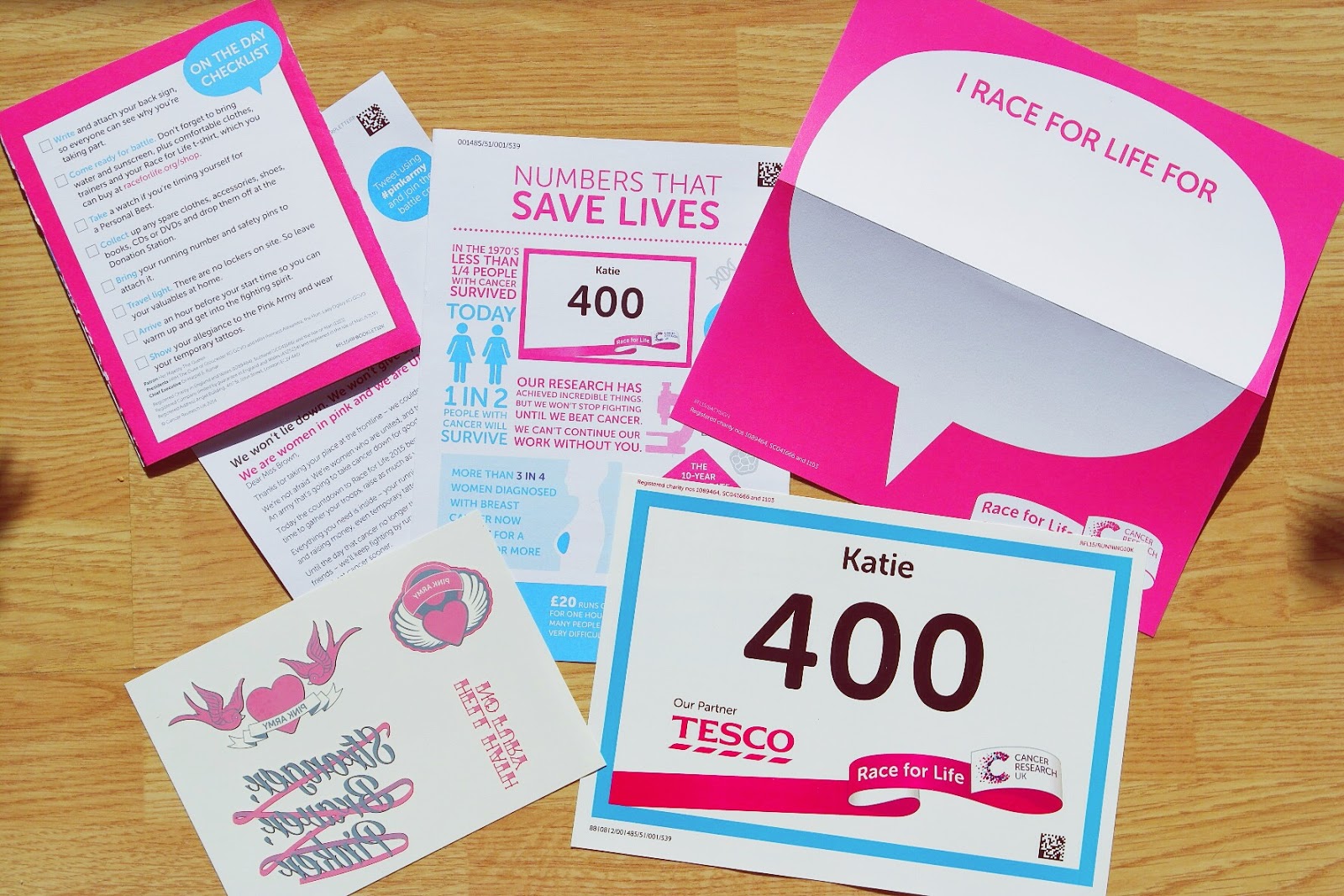 If you read my post about ‘Getting Fit’, you’ll know that I recently signed up to the Race for Life 10k. It’s in less than two months now and I’m pretty sure that I only signed up in a momentary lapse of sanity, but it’s fine, because I’m doing it now. I’ll be okay, right? It’s not like I’m going to die walking/jogging (but let’s face it, mainly walking) for 6.2 miles, is it? Ha.

This weekend, I received my racing pack. Complete with: my racing number, some temporary tattoos, fundraising advice, and a thing to pin to my back so that I can dedicate the race to someone close to me. I’m pretty sure that’s going to be my Popeye. (He was my maternal grandad, but we all called him Popeye because he was in the Navy.) He died of cancer in 1998, when I was six years old, so that horrid disease took him from us far too soon.

My racing number is 400! Is it weird that I like the fact I’ve not just got an even number, but a lovely round number like that? I’m so odd sometimes. 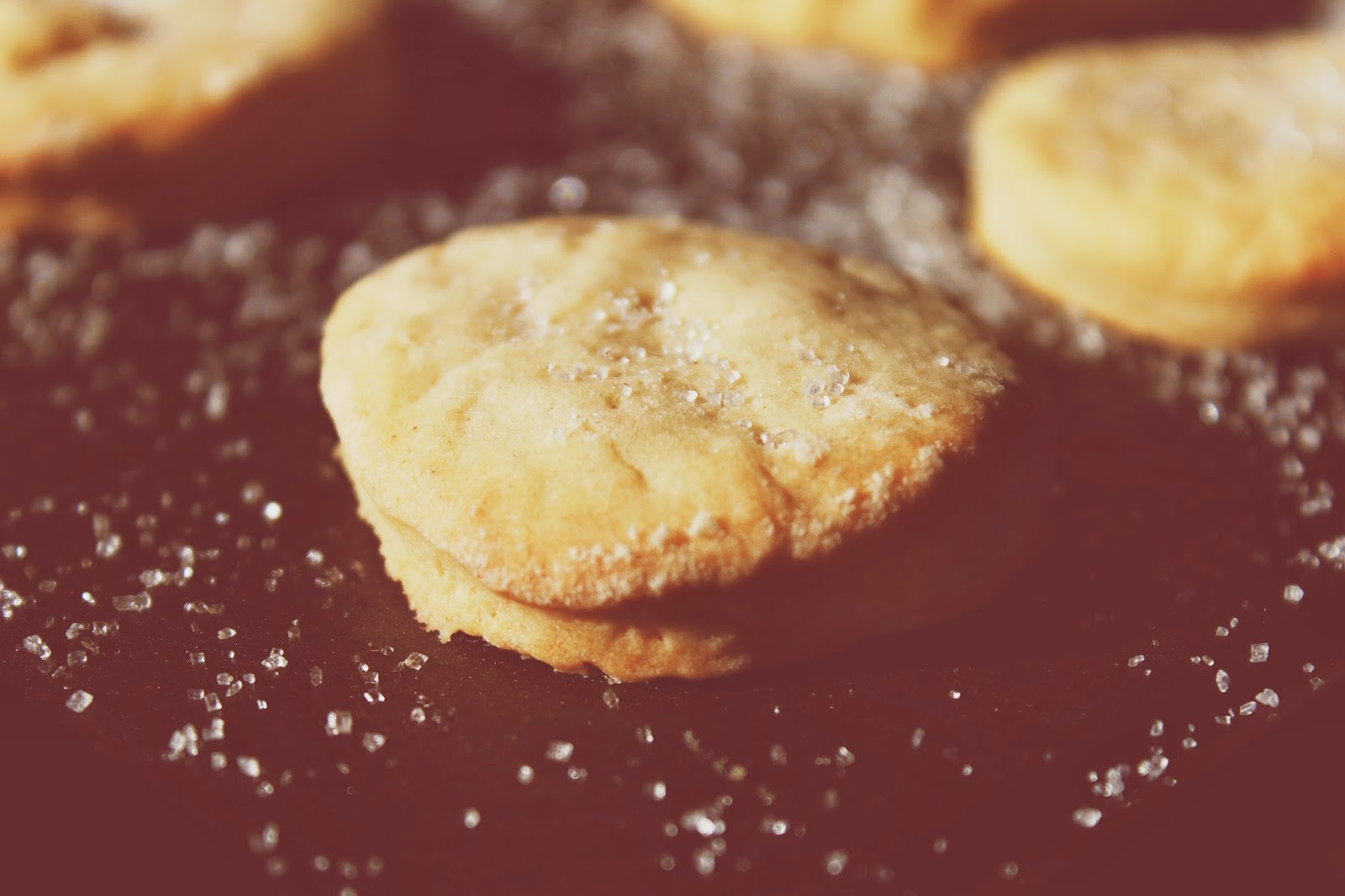 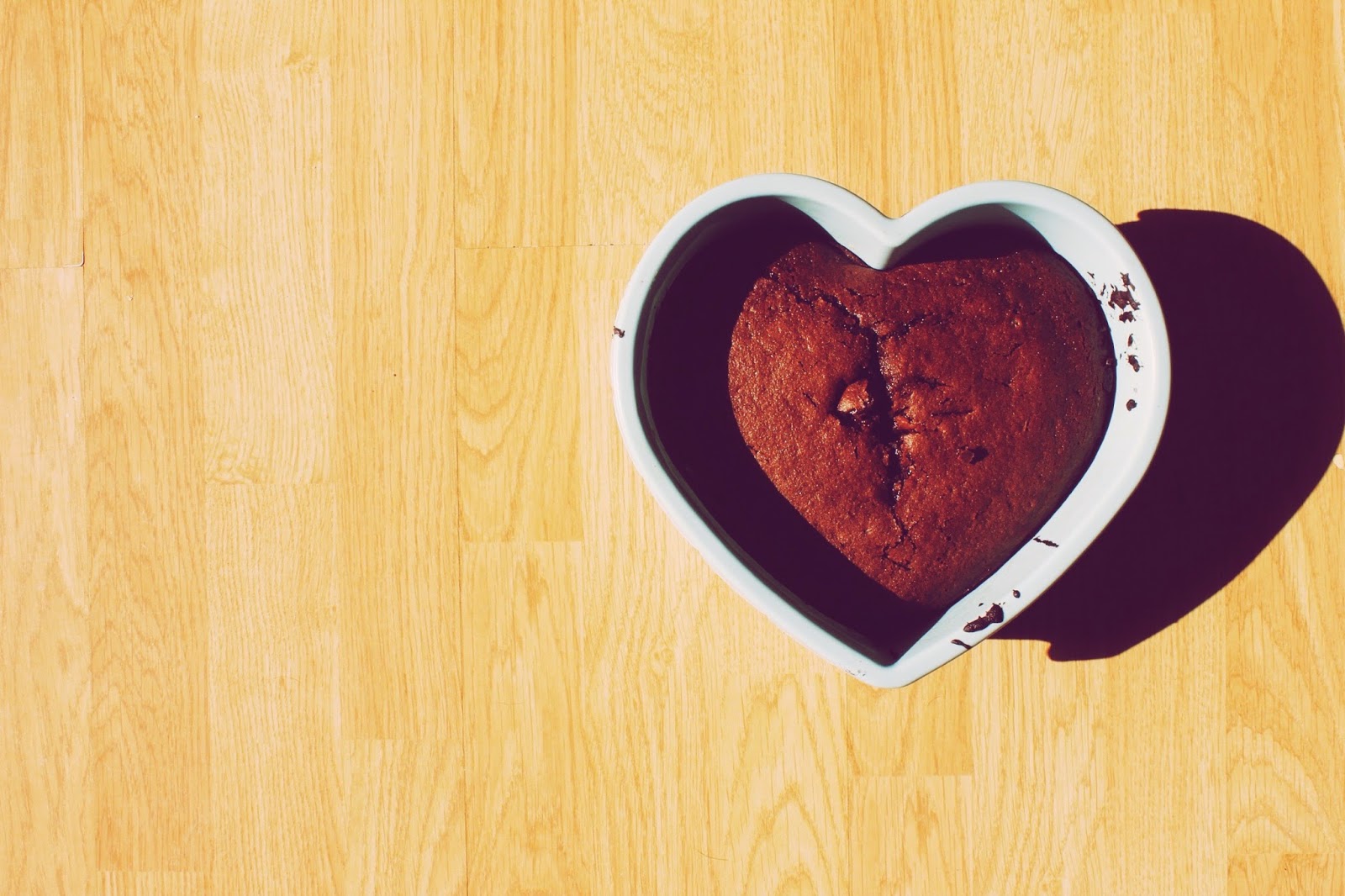 Aside from ‘Getting Fit‘, I’ve done some baking. Firstly a chocolate cake from a packet mix, so even I found that hard to mess up! I did attempt to make shortbread too, for the first time ever. Let’s just say, it was a bit… ‘floury’. Before anyone comments and slates me for being greedy, I only had one small slice of the cake and part of one shortbread biscuit! The rest was eaten by my family. So, I’m being totally healthy… Honest.*

*(Except for the McDonald’s on Thursday…) 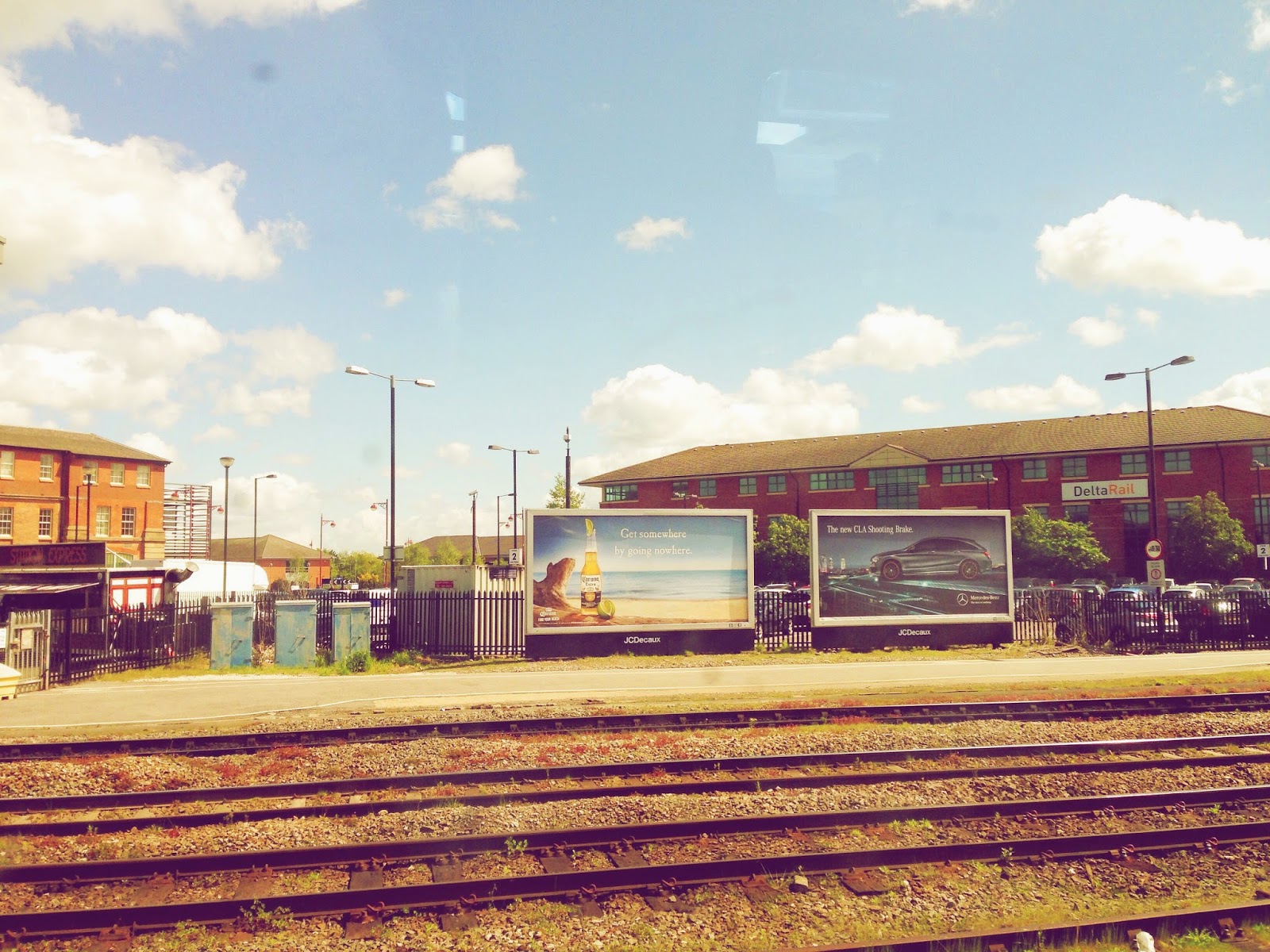 This week I also went to visit my friend, Laura-May, in Leicester. If you read my post about New Look Sale Bargains, you’ll know that I took a picture of the beautiful fields whilst I was sat on the train. I always like to stare out of the windows, dreaming away and gawping at the scenery, as opposed to listening to music. I’m quite nosy and you never know what you’ll find out from earwigging conversations. For instance: the woman in front of me on the train was on the phone, and she said she really liked Flamin’ Hot Monster Munch. Would I have heard that gem if I’d been blasting music out? Nope.

Before shopping at Highcross, we went to this lovely little cafe that was tucked away onto a side street, and although the name eludes me now, it was really lovely! They even had this cool machine that makes fresh orange juice right in front of you. I would’ve taken lots of photos and maybe even written about the cafe in more detail had I not have been too busy nattering away. Whoops.

Back on the train, I had to be that person. I had a seat reservation, but some pesky thief stole it from under my nose. Most people would just leave it and find another seat, right? But not me. I’m a meanie and threw this man out of my seat. Politely, mind. I felt really bad because he had two massive backpacks, a Macbook out and loads of other stuff strewn across the area… He must’ve been sat there since London. But, the train was busy and I would’ve struggled to get a seat elsewhere… So, although I was that person, if he’d have looked when he plonked his bum down, he’d have known he was going to be turfed out at Leicester by a little pedantic menace. 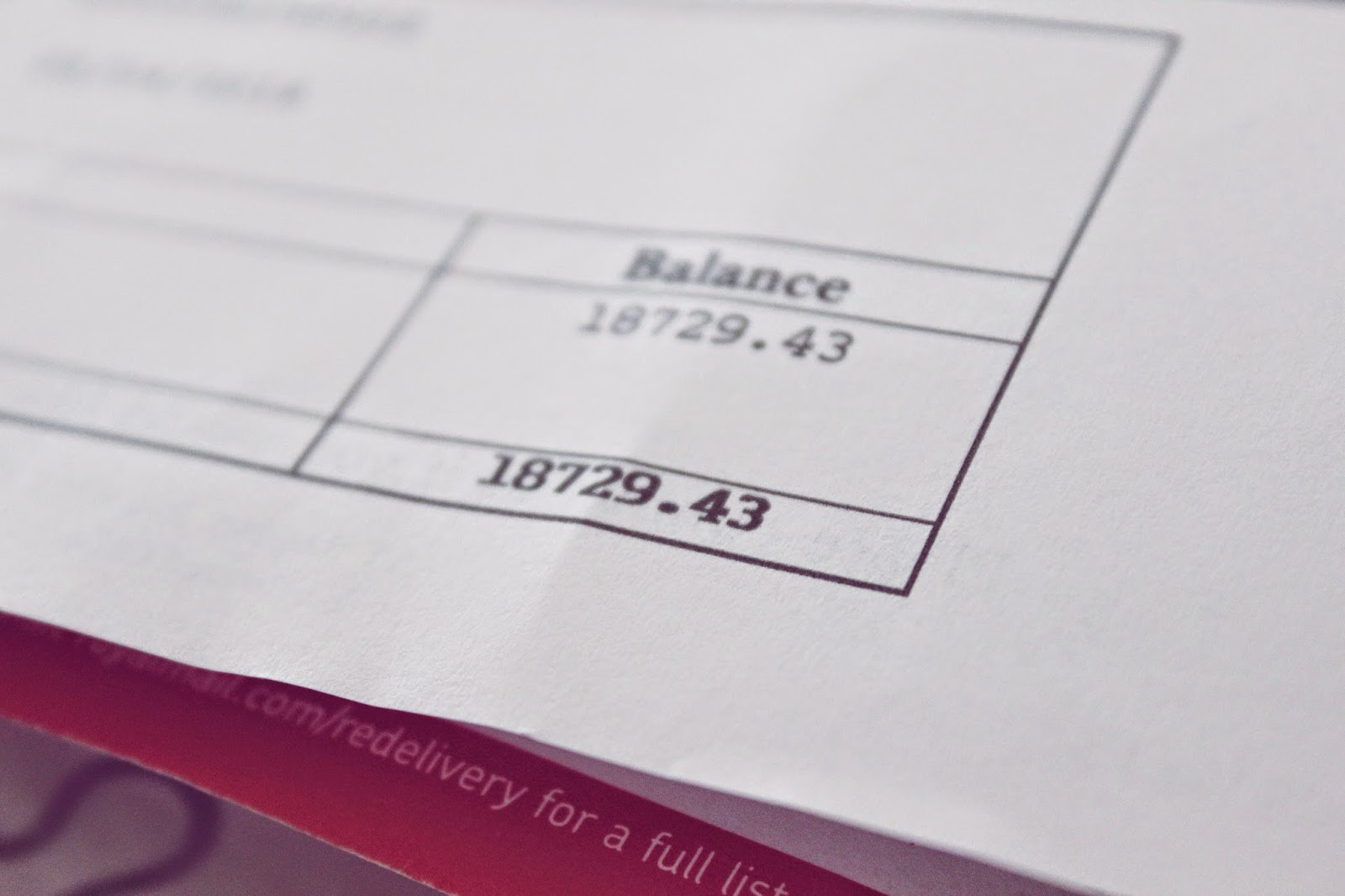 On Friday, it was that horrible, dreaded day that only comes once a year: The day that my Student Loan Statement arrived. That’s one big reason to go ‘Arghhhhh’. As I’m not paying it off, it’s clocking up a hefty amount of interest every month. Since last year, it’s nearly £300 more! My debt is getting increasingly closer to £20k, and I’ll not lie to you, I don’t like having such a big debt hanging over my head. There’s not really a lot I can do about it now though, is there? I sincerely hope that my arty farty degree will pay off some day. It’ll have to if I want a house that isn’t just a cardboard box at the bottom of my parents’ garden. 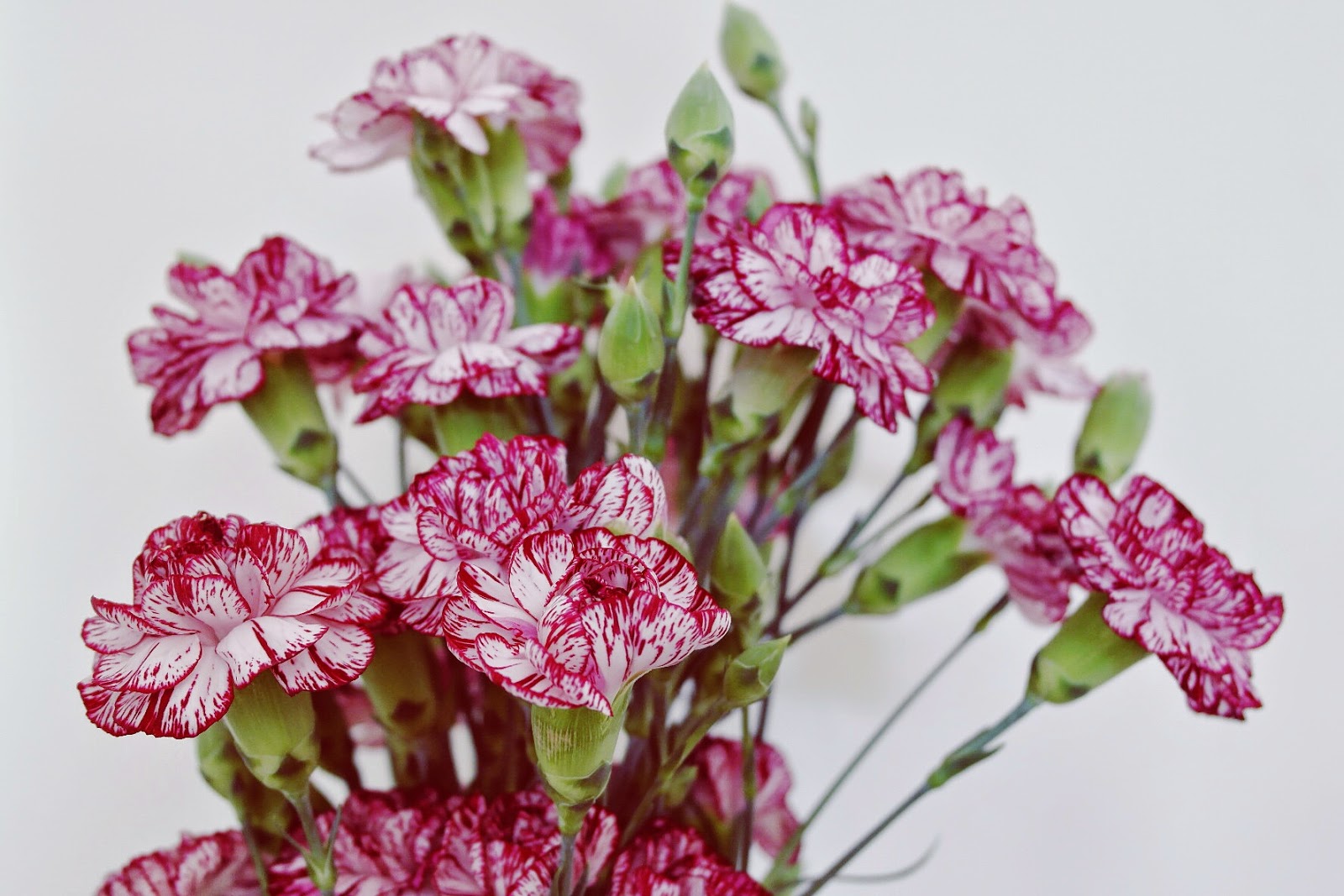 The Week In Pictures #3