Let’s face it, I’m not the world’s greatest photographer but, for this weekend’s post, I thought I’d talk you through some of my photography kit. 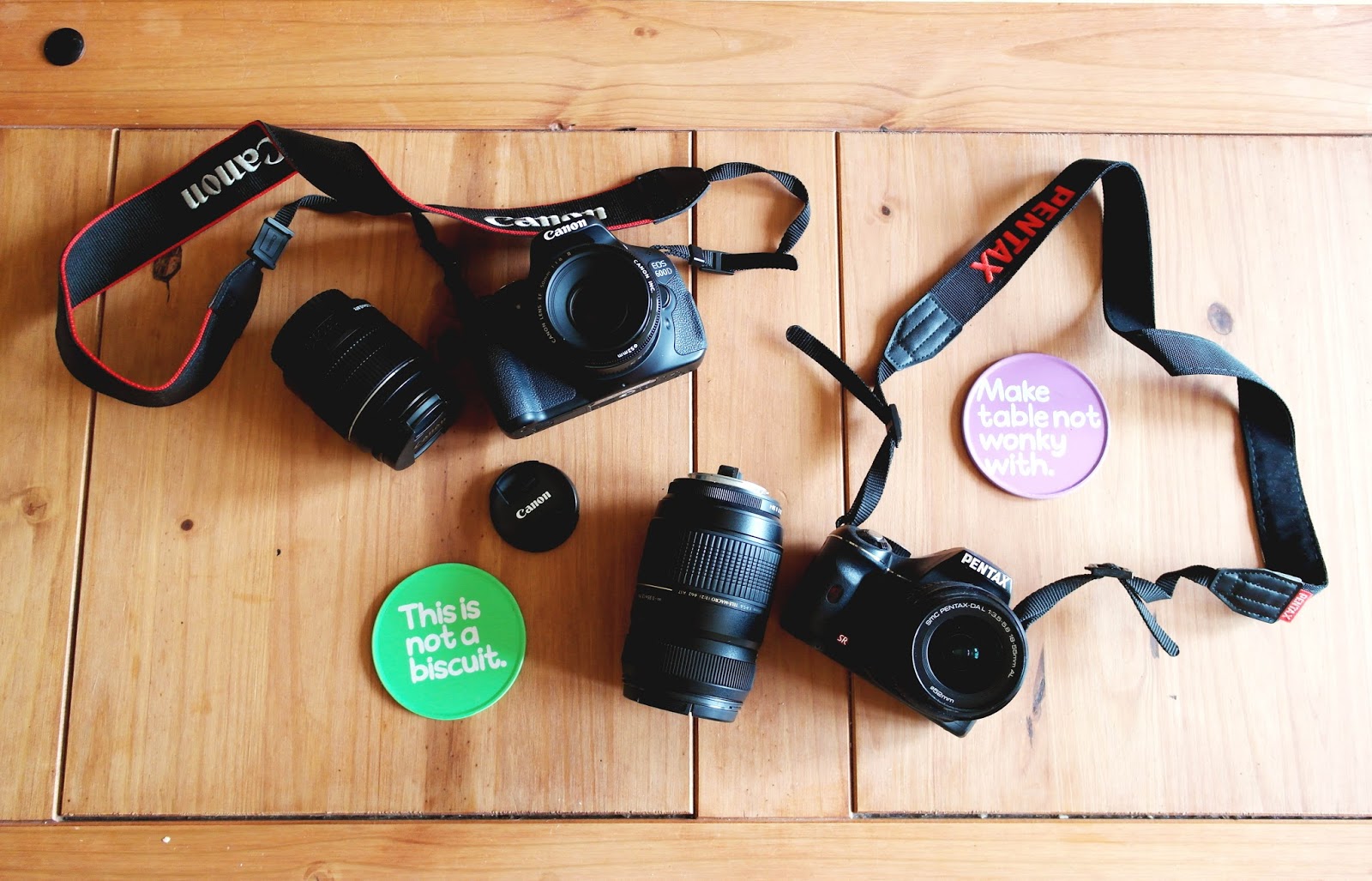 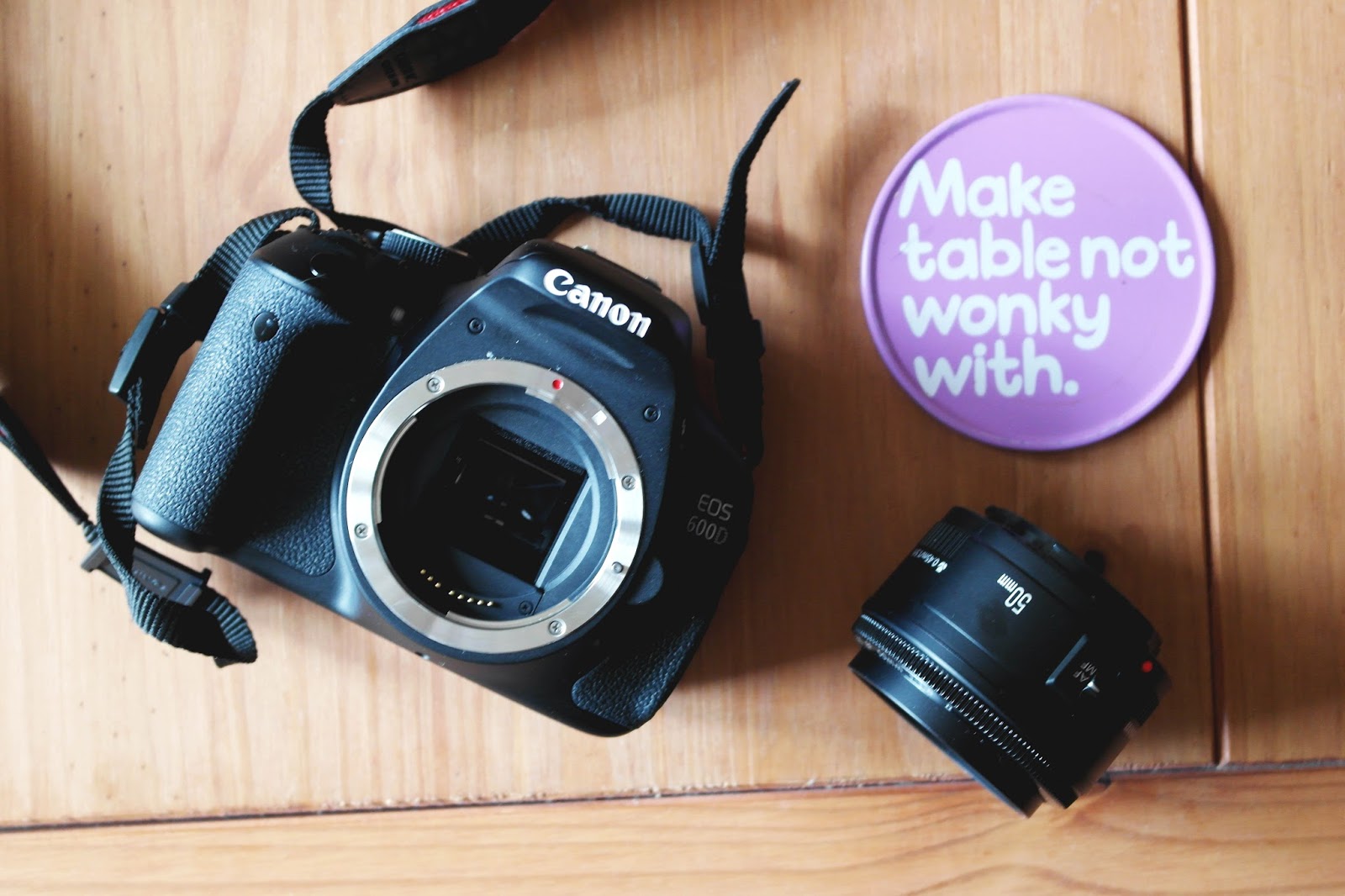 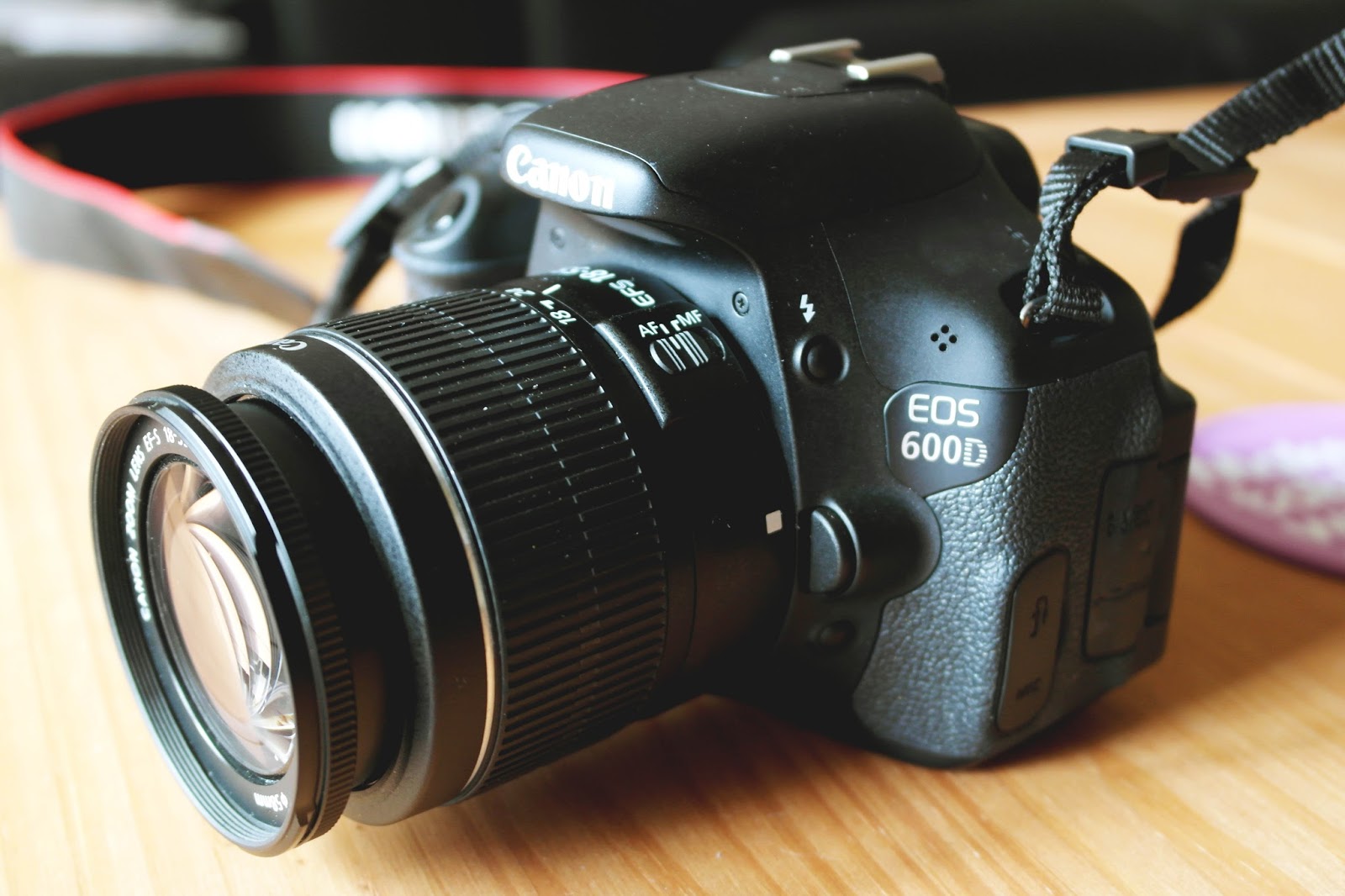 I was interested in photography way before I started this blog, so I’d already picked up some skills here and there. My main camera is the Canon 600D DSLR, which I bought last June. Before that, I had the Pentax K-x DSLR, which I got when I was still at Uni.

I love my 600D, I’m not going to lie. Most of my blog photos are taken with it, and my YouTube videos are shot with this too. On offer, it cost me around £450, with the kit lens, an 8GB memory card and a camera bag included. I know that sounds like a pretty hefty amount of money, but if you’re an avid photographer, it’s definitely a worthwhile investment. DSLRs can be a tad daunting to begin with though. Despite the fact that I’ve had mine for the best part of a year, I still feel like I’m learning new things about it. There are loads of settings I’ve yet to fully explore and new effects to try out, but that’s all part of the fun!

The 600D is really handy for videos, as the LCD screen on the back can be flipped, making it easy to see yourself whilst filming a piece to the camera! (If you’re a budding YouTuber, that is.) 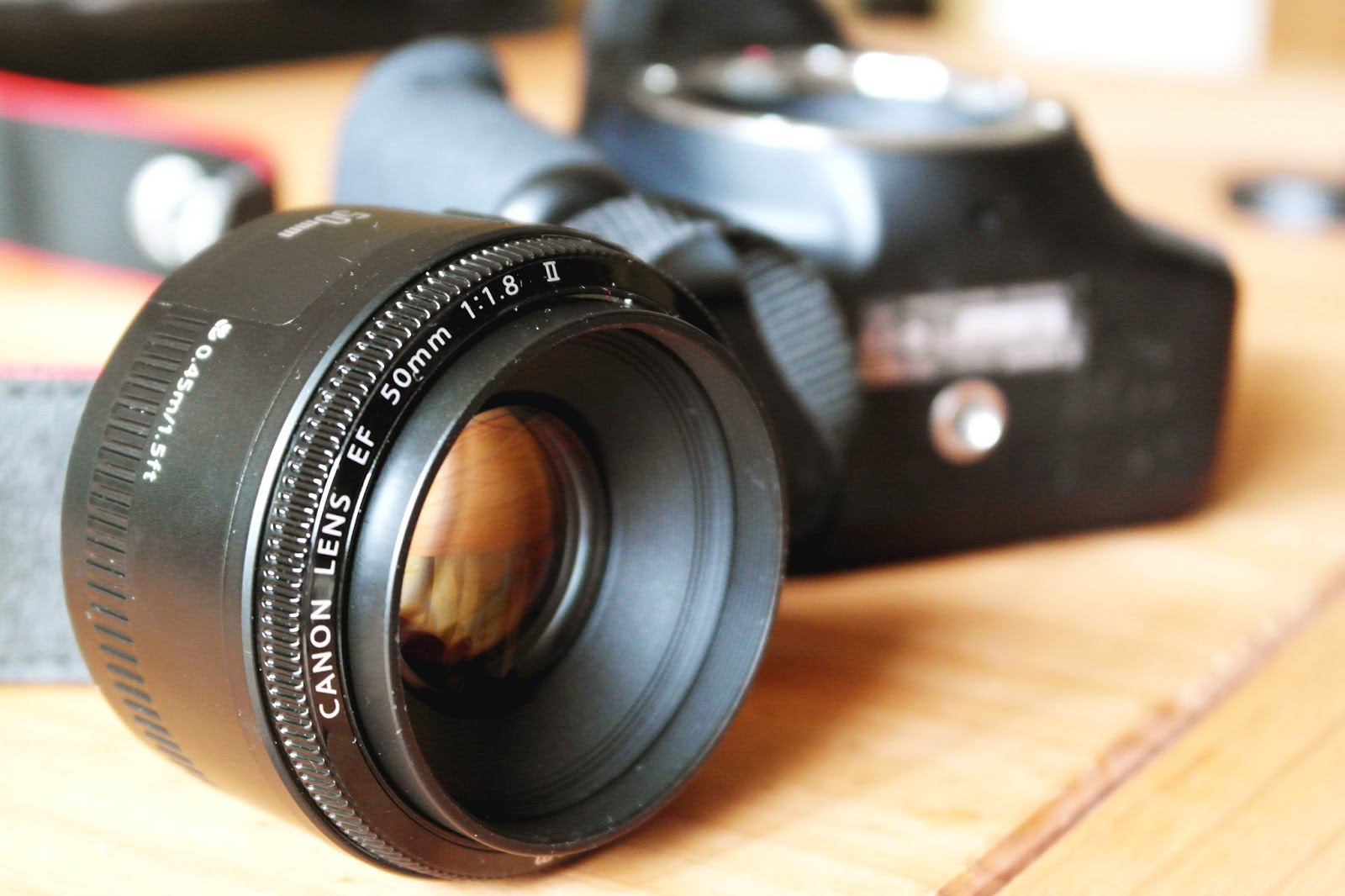 This week, I finally invested in my first ever prime lens. For the uninitiated, a prime lens is one that’s fixed and doesn’t zoom. You have to physically move the camera (and yourself) instead of just zooming in, like you do with the kit lens or a zoom lens.

It’s 50mm, but as my DSLR is a cropped body camera, it’s a bit more like an 85mm; as the body sticks out a little. I have done so much research into different prime lenses over the past few months before I settled on the Canon EF 50mm f/1.8II lens. At £74 from Currys PC World, it’s probably the cheapest lens that I’ve stumbled across.

The main reason that I decided I wanted a prime lens, rather than a zoom one, was because I’ve become a little obsessed with the bokeh effect (out-of-focus lights in the background) that these lenses are so good at creating. It’s so beautiful, honestly. Here’s a photo that I’ve taken while experimenting with this lens over the past couple of days, complete with the bokeh effect: 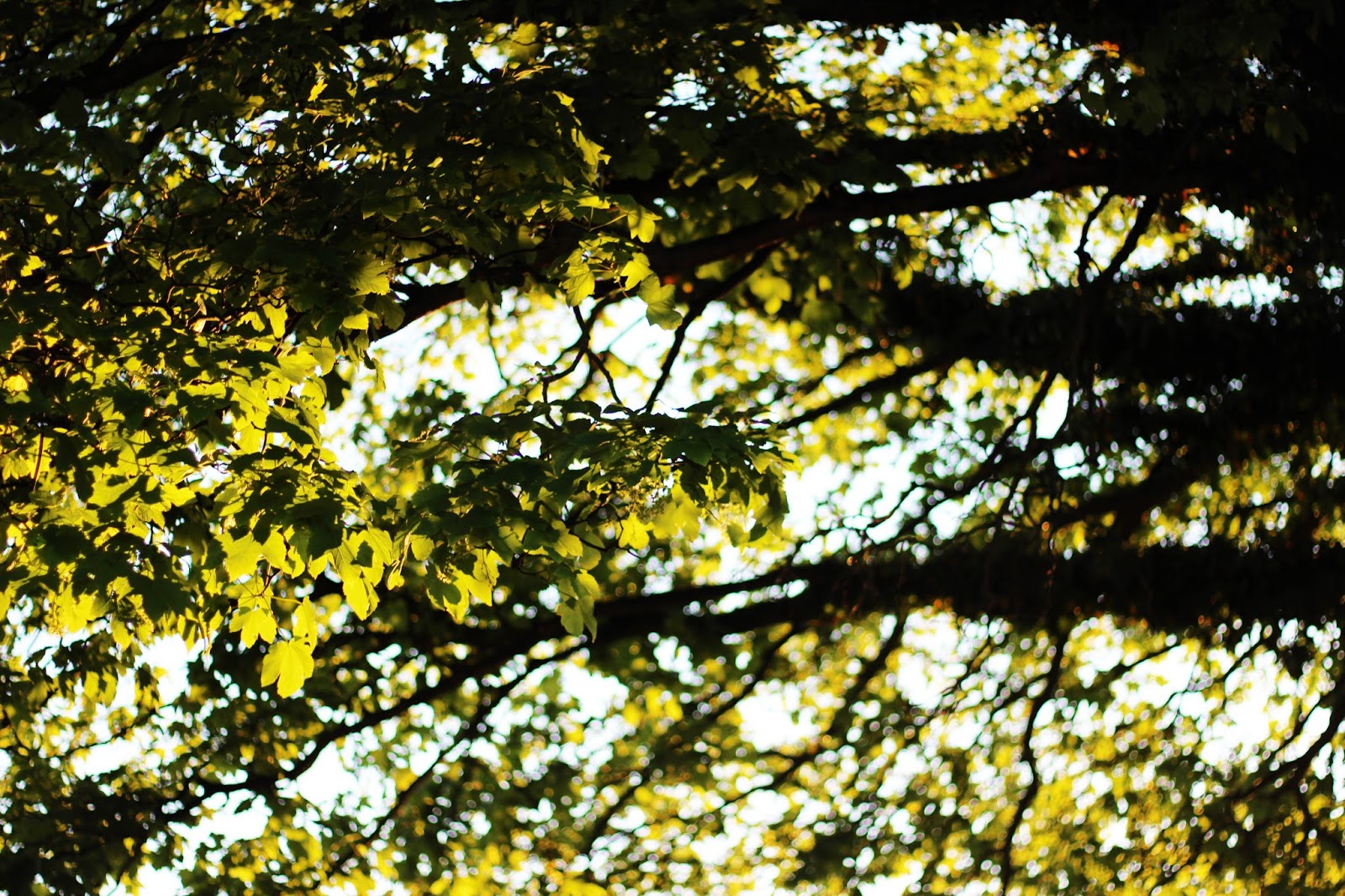 For out and about, I’ve got my Samsung NX100 Smart Camera, which I got at the start of the year for a seriously discounted price, as it’d been discontinued. What I really love about this camera is that it’s 20MP and, amazingly, it has wi-fi built in! So, you can send photos you’ve just taken straight from the camera, without the need of a computer. It’s easy to email photos to yourself, edit them on your phone and then upload them straight to Instagram or Twitter with this camera. 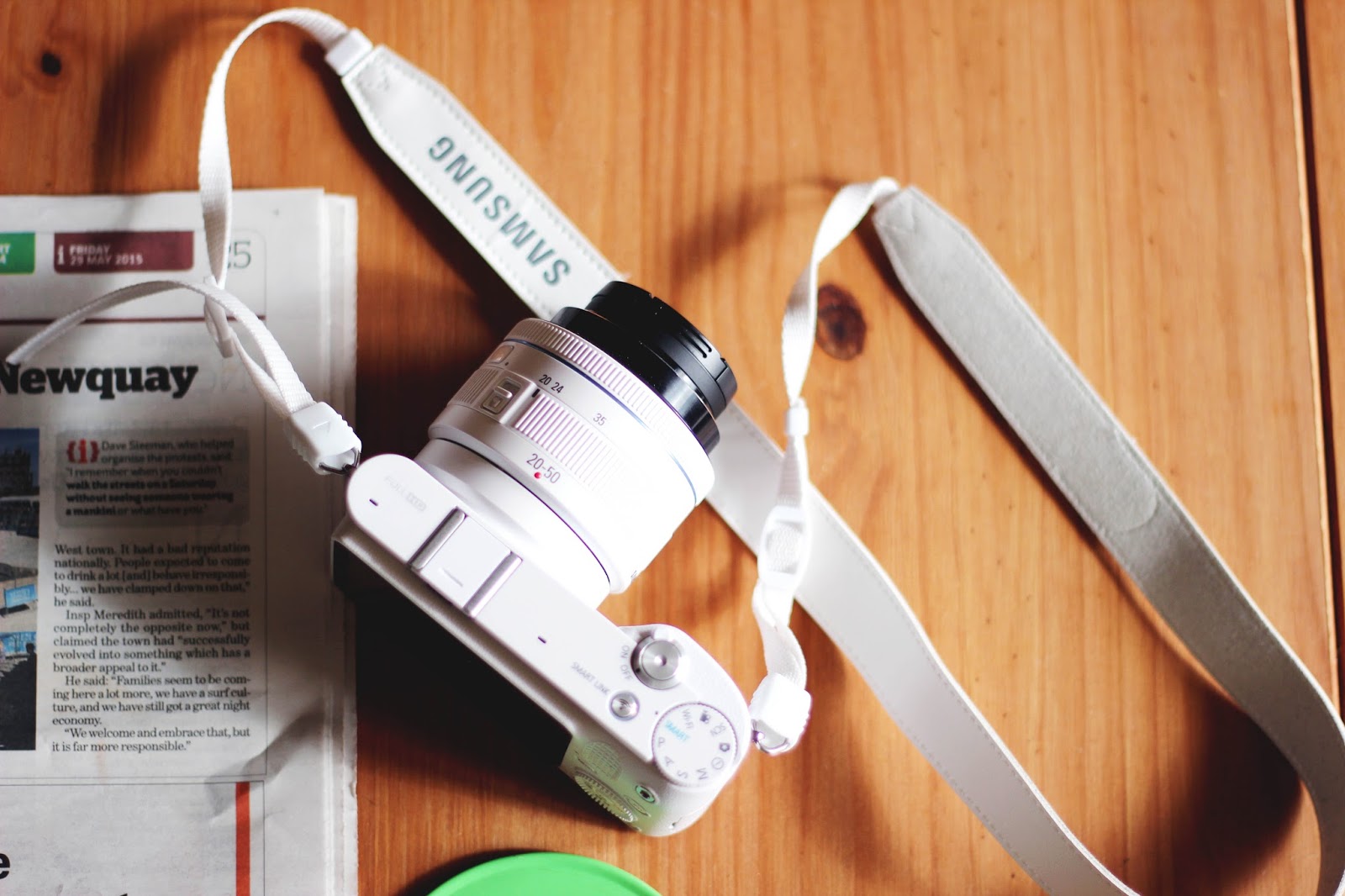 I often keep it in my handbag as it’s much lighter than my DSLR, so I can get good quality photographs on-the-go. The photographs in my post on Fresh Ground and a lot of ‘This Week’ posts were taken with this camera and edited in VSCO Cam. 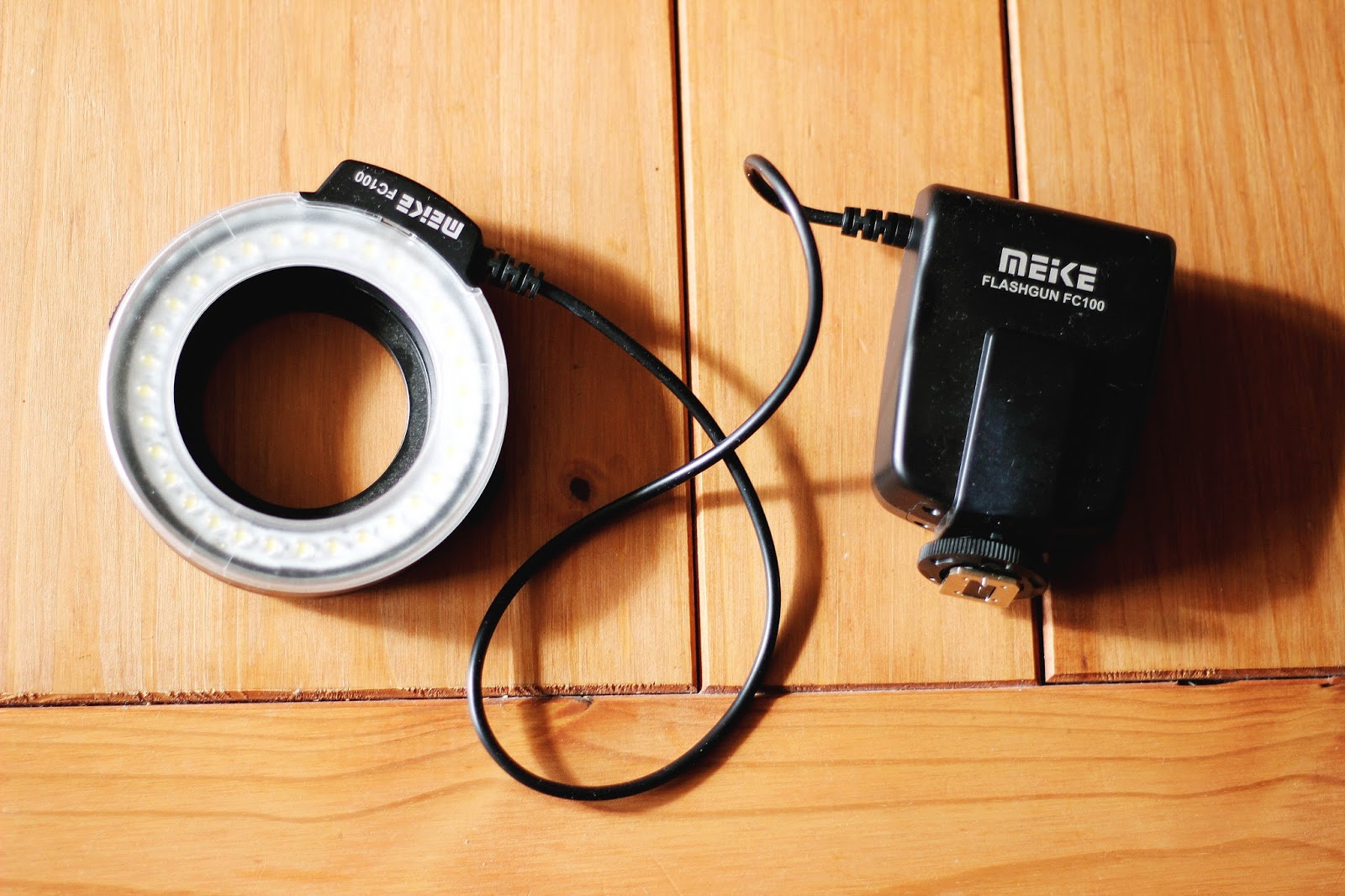 With regards to lighting, I don’t really have a lot of kit. A pair of softboxes are definitely on my wishlist, but they’re expensive and tend to take up a lot of space. I bought this affordable LED ring light from Amazon a few months ago, which just screws onto the end of your lens. I don’t tend to use this very often as it’s SO bright. Seriously, look into it at your peril. You’ll be seeing rings for ages afterwards. So, at the moment, the majority of my blog photos are taken in natural light.

I’ve recently bought a reflector from Amazon, to try and improve the brightness of my images, but it hasn’t arrived yet! The whole natural light thing is okay at this time of year, but I’m dreading autumn and winter, as I know that there’s a pretty small window in which to take relatively decent blog photos in.

May: In Pictures
Is It Really a Year?

The Weekend Edit: A Postcard From Castleton