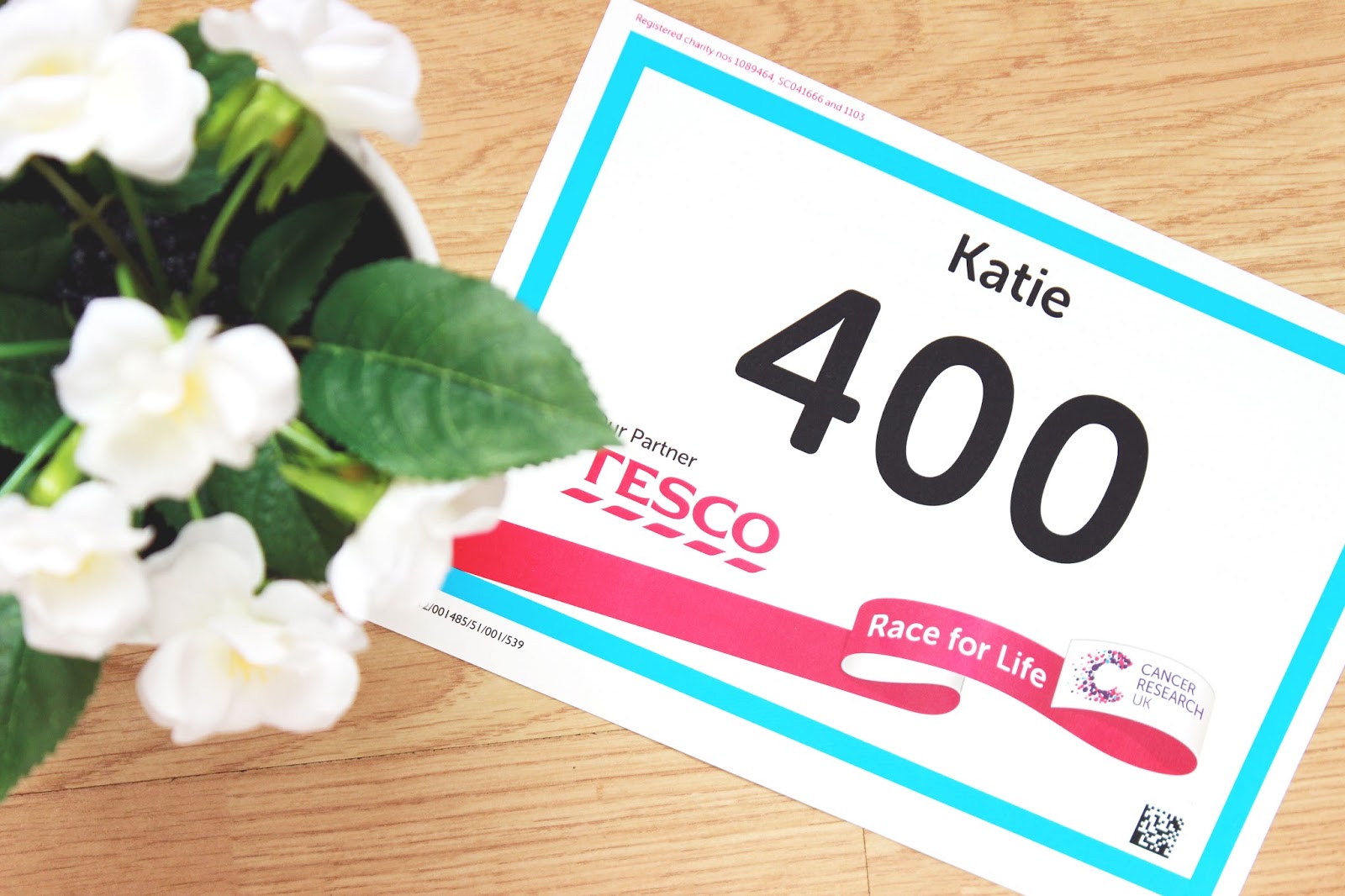 To say that I’m grossly underprepared is an understatement. I’ve not done a lot in the way of ‘training’ because of myriad excuses that I won’t bore you with. Last week I tried to film a ‘training’ video thing. Except it was mainly just me walking through a field trying to dodge dog poo. Hardly YouTube gold, is it? So, sadly, it’s not seen the light of day.

I’ve had people stress that it’s going to take ages if I walk. Yeah, that’s fine. I don’t mind, honestly. It’s either that or attempt to run and keel over, thus raising no money for charity whatsoever. So walking it is, okay? (Excuse the defensive tone, but it’s really easy for people to criticise when they’re sat on their backsides doing nothing for charity themselves.)

The whole point of the Race for Life is that you can run, jog or walk. You don’t have to be Mo Farah to raise a bit of cash for a worthwhile cause with this event. It’s more inclusive than that. Even unfit numpties like me can take part. Yay!

So, I’m not as ready as I hoped to be at this point, but I’ve still got two weeks. All is not lost.

The nerves are starting to kick in now. It’s only a 6.2 mile walk around a park, but that doesn’t mean to say I’m not worried about it. Nevertheless, I said I’m doing it. And there’s little that’s going to get in my way.

Etsy Goodies: Eh Up Me Duck!
5 Tips On Dealing With A Heatwave