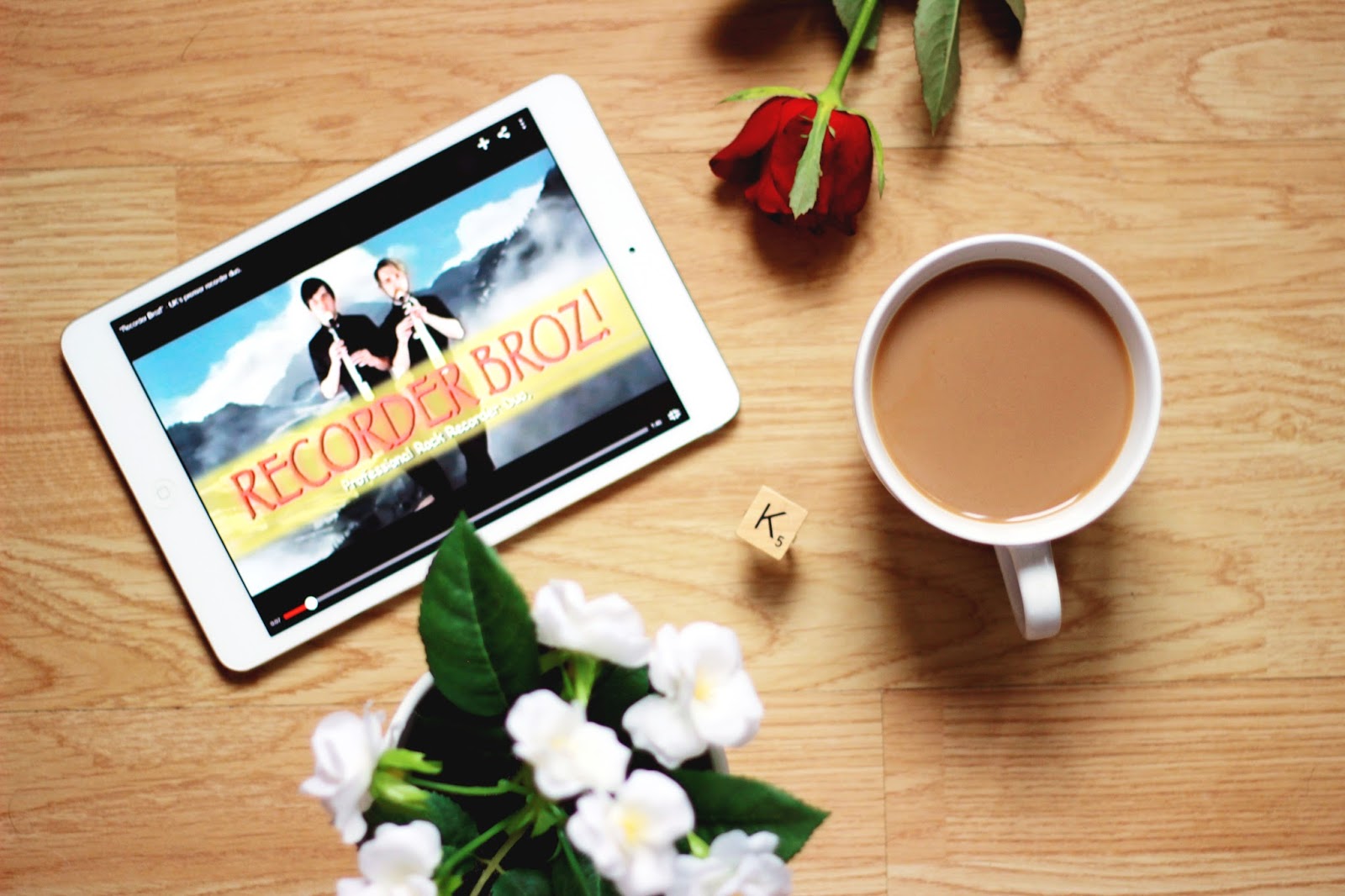 So, the obsession with alliteration strikes again. Here are some of the random things I’ve been loving this week:

I’ve known about Brett Domino/C Bomb/Rob J. Madin since he had a short TV pilot on BBC Three, but he’s totally Internet famous too! He’s a really talented musician, with a good dollop of comedy thrown in for good measure. He’s also from Derbyshire, just like me. (All the best people are from Derbys. Obvs.)

There’s one particular video on his ‘personal’ YouTube channel that’s so funny I’ve watched it several times. Now, I know I have a bit of an odd sense of humour, so it might not be to your taste. It involves recorders, that’s all I’m saying. Give it a watch and see if it gives you a giggle!

Okay, this is another local thing. (I’m from Derbyshire, did I mention that?!)

This is a new TV series filmed at the Royal Derby Hospital. It’s the hospital I was born in, have been a patient in, and even spent time volunteering in! It’s so lovely to see the staff, some of whom I’ve worked with, showing off their super caring skills on the telly box!

If you fancy watching this, it’s on ITV on Thursdays at 9pm in the UK, or online on ITV Player.

My skin’s been AWFUL recently, so I’ve been turning to pretty much anything I can to make it better. This is La Roche Posay’s offering for targeted zit zapping, and it’s been pretty amazing so far. I’ll be writing about this in more detail soon, so keep your eyes peeled!

I bought this pretty scrabble tile ring (pictured above) from Claireabellemakes on Etsy and I love it! Again, I’m going to write about this in more detail very soon! But it’s pretty safe to say that my obsession with Etsy stuff is growing. 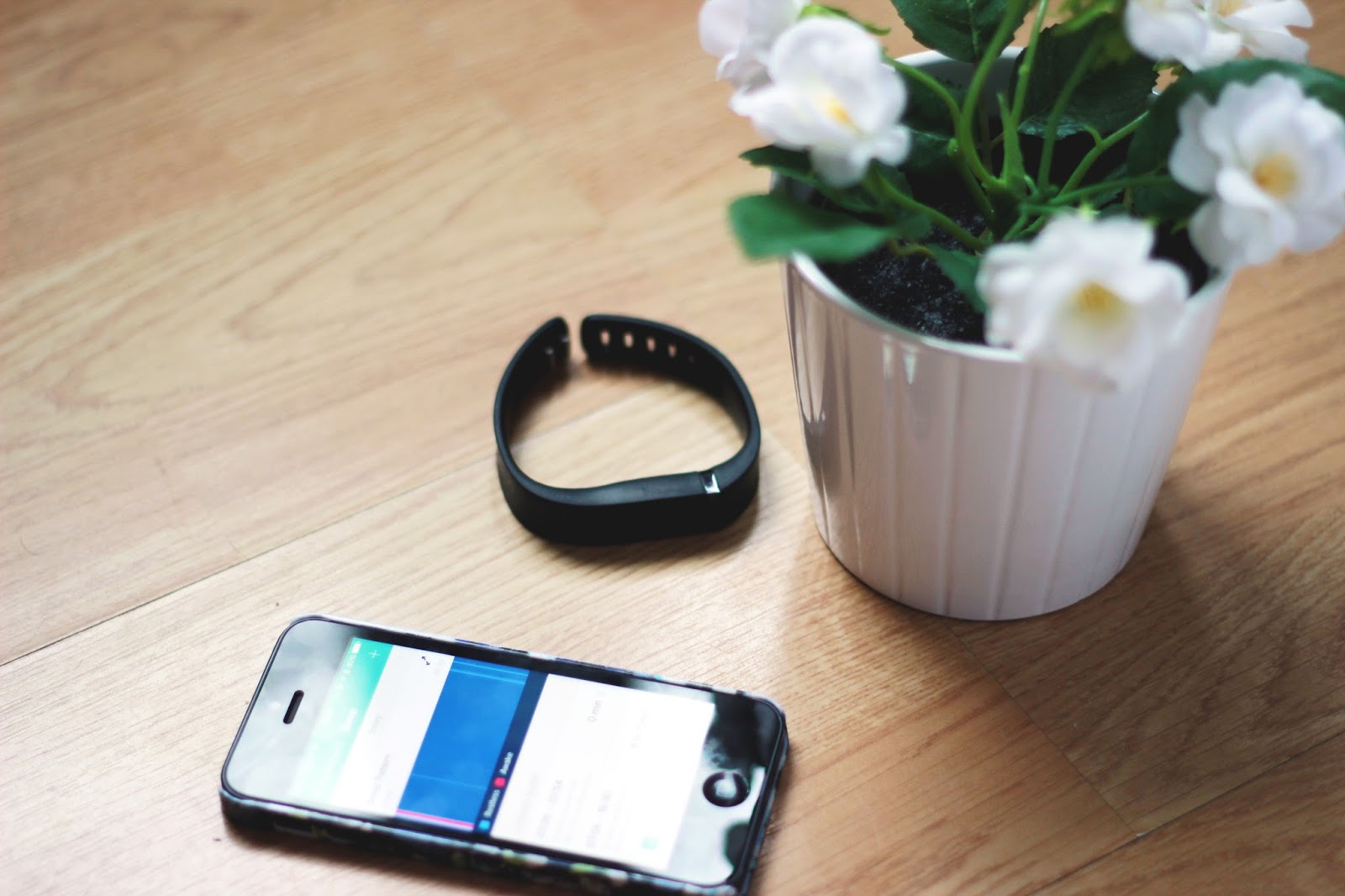 It’s hard to believe that I’ve never mentioned this before, to be honest! I’ve had my Fitbit for a few weeks now and it’s been pretty life-changing. It’s an activity tracker that you wear on your wrist, and it tracks everything from how many steps you take, to how well you sleep. It’s fantastic! I’ll probably write about this in more detail soon too!

What’ve you been loving this week? Comment below and tell me!

5 Tips On Dealing With A Heatwave
June: In Pictures