When all the world around you is in disarray, what the hell do you say? 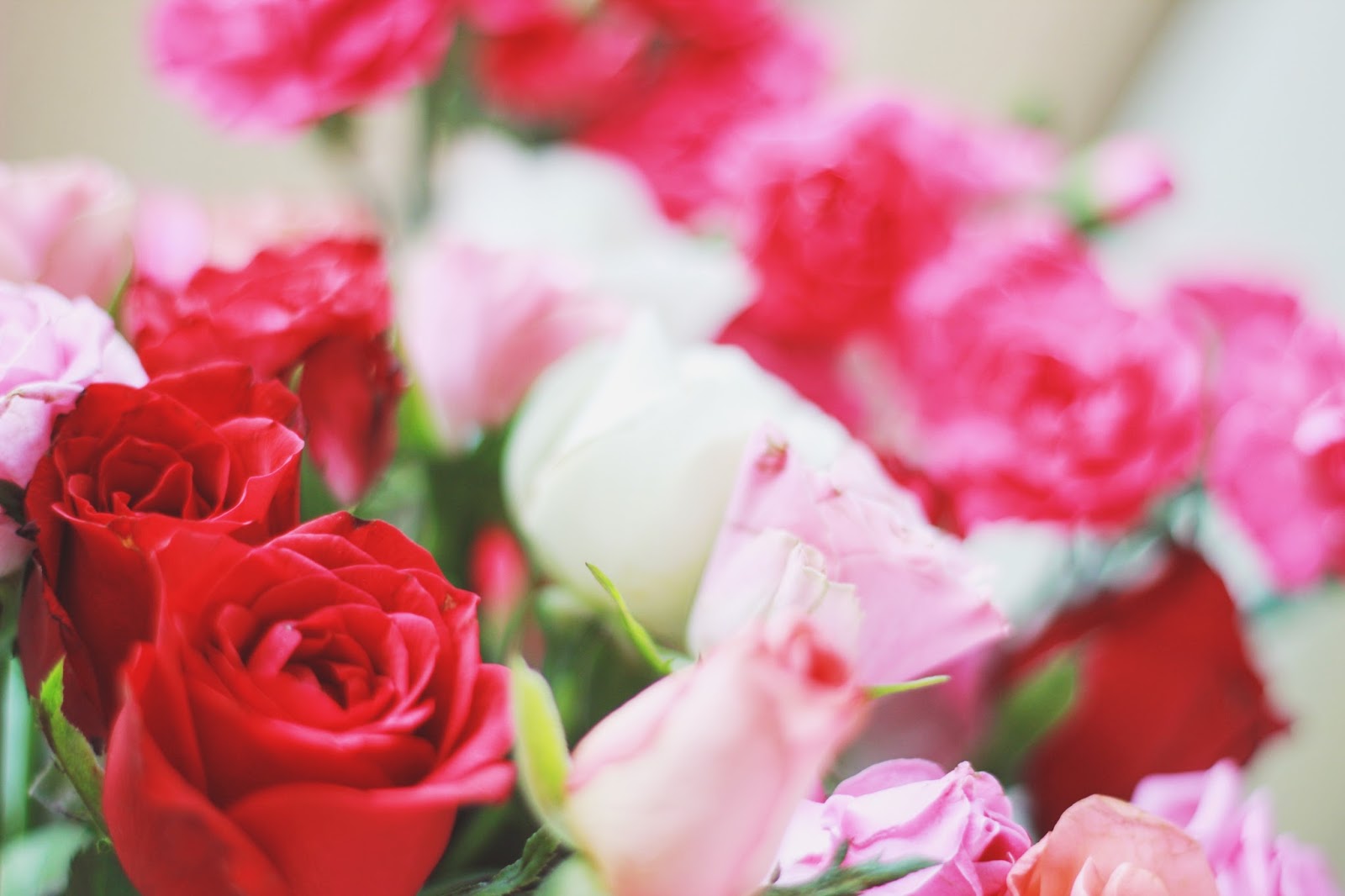 I’ve been sat here staring at the screen for quite a while, with pretty bad writer’s block halting me from tapping away on the keyboard. This isn’t something I’d normally even dream about writing here; it’s a beauty and lifestyle blog so the pressure’s always on to keep things light and never dare to approach anything serious or potentially controversial. (I’ve done that before and lost followers for daring to.) This week, I’ve felt compelled to broach it though. Unless you’ve been living in a cave or something, it won’t have escaped your attention that there’ve been some truly horrific and barbaric events taking place across the globe.

I’ve just finished training to be a journalist. I know that most news is bad news, because good news doesn’t really sell. Having said that, the events of this week are nothing short of shocking, and they’ve left the world speechless and grieving. Nobody could’ve expected such horror.

Three barbaric attacks in the space of just a few days.

All I really want to say is, all the point of this blog post is to say: Can we please stop hating each other and carrying out such atrocious acts on our fellow humans?

At the end of the day, we are all just human beings, and we’re never all going to see eye-to-eye. We’re never going to all get on, because let’s face it, life would be pretty dull that way. Just because we disagree with someone on an ideological basis doesn’t mean to say we have to get a gun and shoot them though. Please, can we just have peace, love, and respect to counteract all that hate and vitriol that’s caused this pain in the first place?

I’ve noticed a lot of people on Twitter who are using Jo Cox’s murder to prove political points, which is nothing short of appalling. So please, can we stop using brutal murders to score political points? To prove ourselves right to our political opponents? To make ourselves feel like we’re in the right and everyone else must be wrong? Two children are going to have to grow up without their mother because of the actions of one very evil man, which is utterly heartbreaking. So it’s not the right time or the place for political jostling.

To be honest, there are no more words.

Normal service’ll be resumed tomorrow, lovely readers. In the meantime, if you’d like, you can donate to the fund that’s in Jo Cox’s memory here.
Superdrug Simply Pure Hydrating Serum
Recent Life Lessons

The Weekend Edit: Some Advice