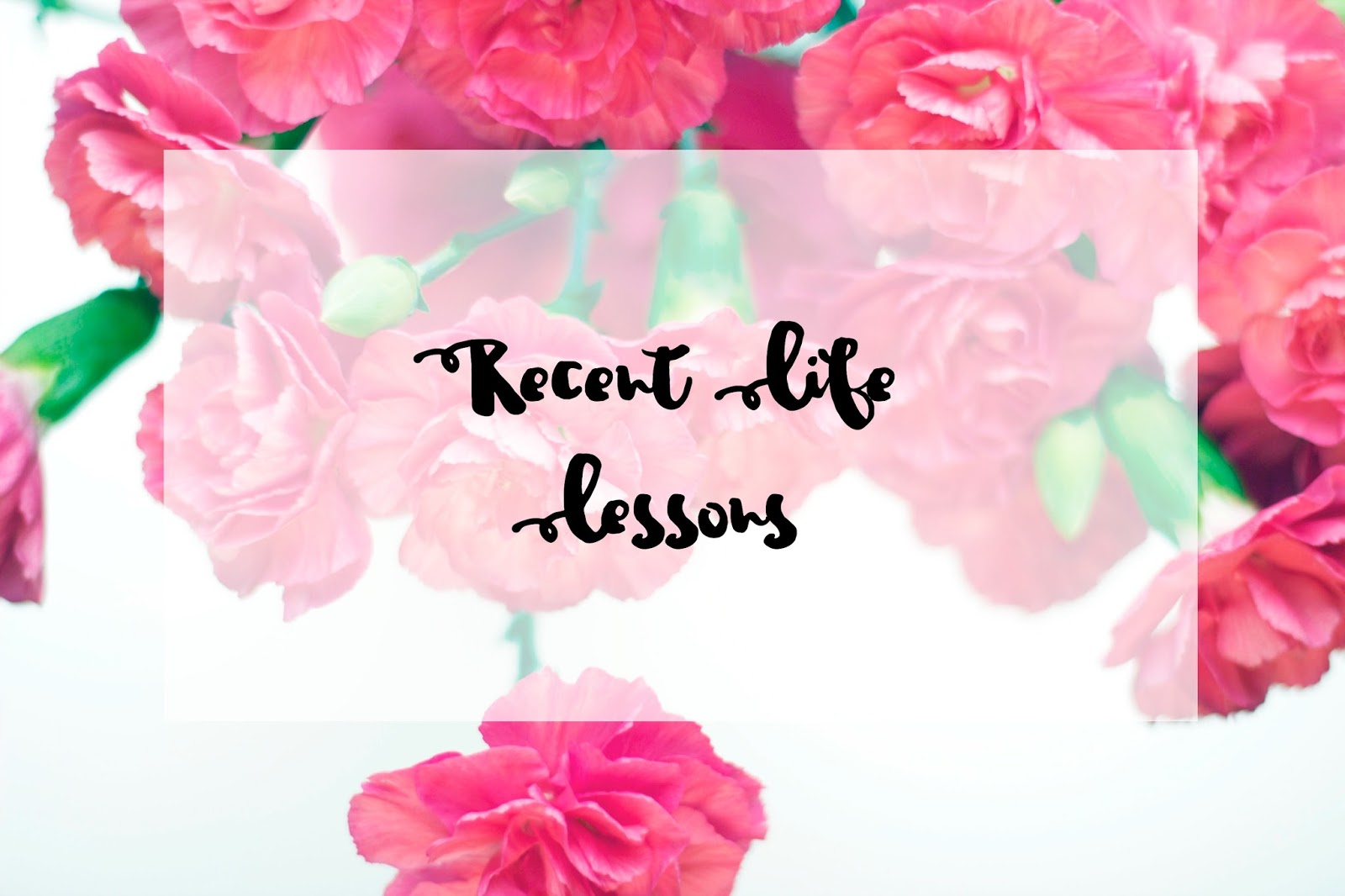 Catching up with old friends is lovely. It also made me realise that this age is common for feeling like you’ve hit a brick wall in life. As horrible as it is, it’s reassuring to realise it’s not just me.

British summers are shorter than I’d previously remembered. The past week’s been pretty full of thunder and rain, so it looks like summer’s over, guys.

Can we please stop messing others about? I’m sick of playing games, but it feels like everyone else loves it. Just put me out of my misery, already.

Just because someone you used to know has taken a completely different path in life doesn’t mean to say they’re any better than you, or even that they’re any happier.

Life’s an uphill struggle. You might hope that it’ll get easier, but it often doesn’t. That’s not necessarily a bad thing though, as it makes you stronger in the end!

If you’re going through a phase of feeling down or deflated, it’s not just you who’s feeling that way. It’s so important to remember you’re not alone.

Apologies for not exactly keeping things light with this post! Let me know what life’s taught you recently though in the comments!