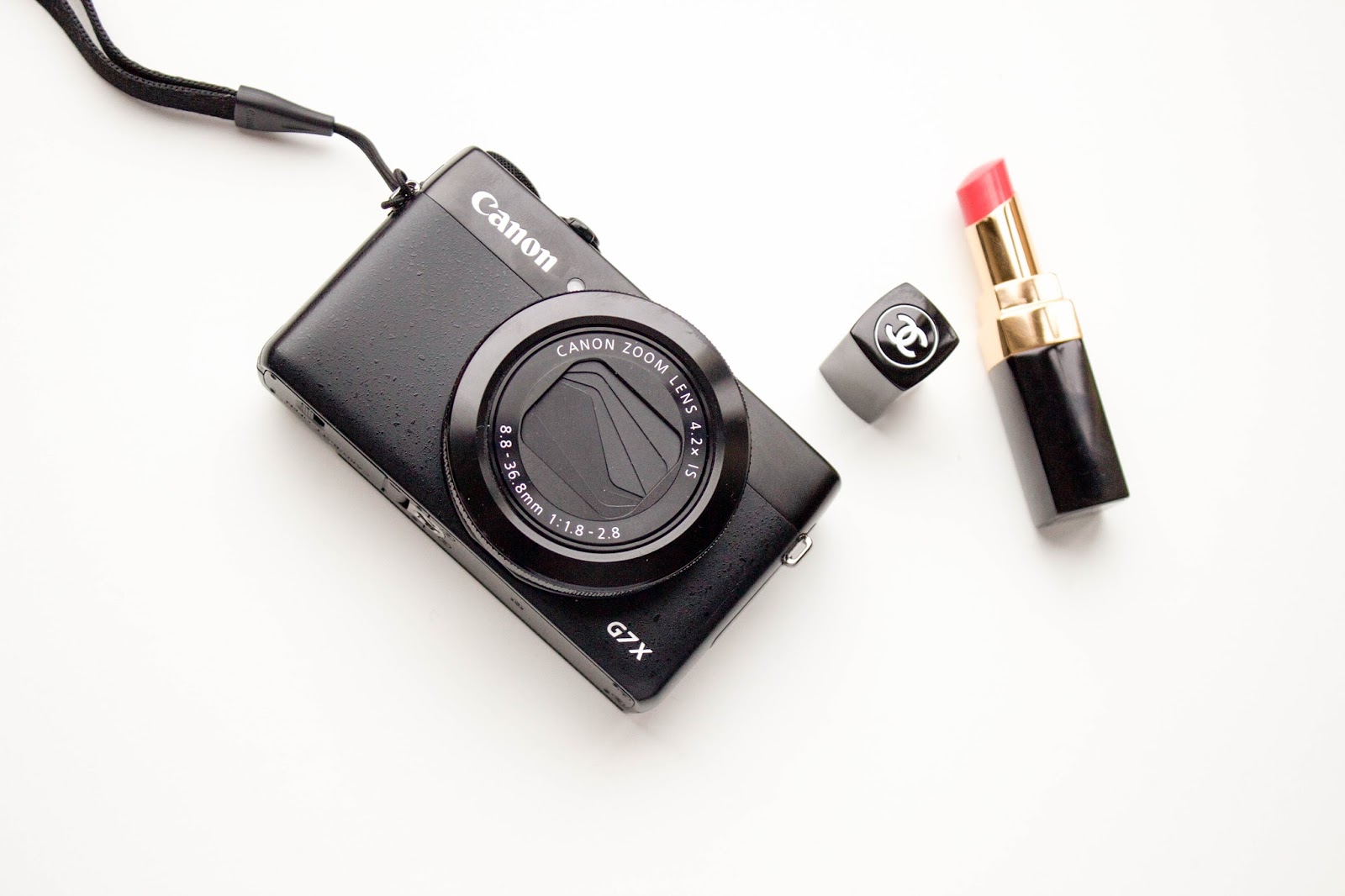 Despite it being a little bit later than I intended (I’ve been busy though – look at the blog revamp, guys!) here’s my Weekly Snippet #2.

Last week, I put a YouTube video up entitled Weekly Snippet #1, where I filmed everything I did that week, and made it into a kind of vlog, but without the annoying/awkward talky bits. So, here’s another one of what I got up to last week. (Spoiler: The only really fun thing I did was go to Nottingham’s Ab Fab Movie premiere.)

In all honesty, I found this video much harder to film and edit. (It’s hard to film your life when you’ve not got that many plans. I even resorted to filming a random dog in a park.) Despite being quite worried you’ll all find it totally boring, I’m hoping the appearance of Cookie the Jack Russell makes it better!

Hope you enjoy it!