Here’s the story of how my skin went from perfect to horrible in the space of a few years. 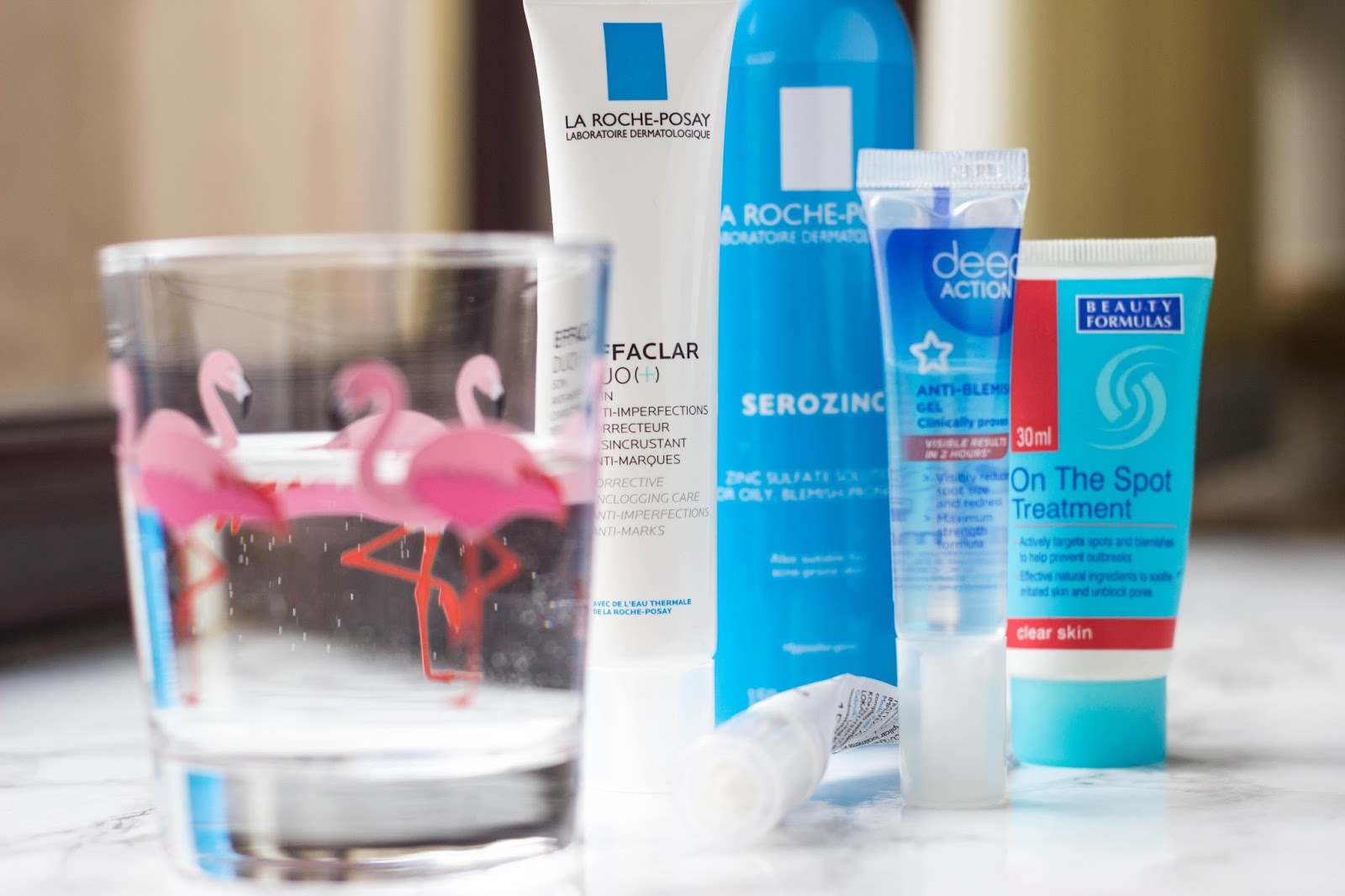 As a teenager, my skin was absolutely spotless. Literally. It was always clear, balanced and never volatile in any way at all; which is ridiculous because I ate badly most of the time, and I was a teenager, who are generally notorious for bad skin. Roll on a few years into my twenties, and I’m much healthier, but my skin’s never been in a worse state.

Half of my face is always dry and patchy, parts are bumpy with Keratosis Pilaris, and I’ve even got eczema on my eyelids. But the worst part is that I’m prone to horrendous breakouts on (what’s normally) a fortnightly basis. So, once the first batch start to clear up, a new bunch of them turn up to cause trouble!

The acne started gradually when I’d just started uni at 18, but ever since I’ve been a twentysomething it’s escalated. I can deal with the eczema, as that’s pretty much under control. The spots though? They just keep coming back with a vengeance. Nothing I’ve tried so far can stop them. It started off with the odd little zit that went away quite easily, but now it’s reached the point where they’re massive and feel so sore. They also feel like they’re really deep under the skin, which is probably why nothing topical is working.

Despite the fact I know my skin could be an awful lot worse, I’m starting to feel very self-conscious about going anywhere without swathes of foundation and concealer on. It’s having a negative impact on my confidence. People have been pointing the spots out, to my face, over recent months. (Like I don’t already know they’re there or something.) So, spending loads of time and effort trying to conceal them seems pointless but still necessary.

I’d love to film more makeup-based YouTube videos, but the state of my skin puts me off. I even took a photo of the dreaded zits and uploaded it to this post, but in the end, chickened out of posting that on the Internet too! 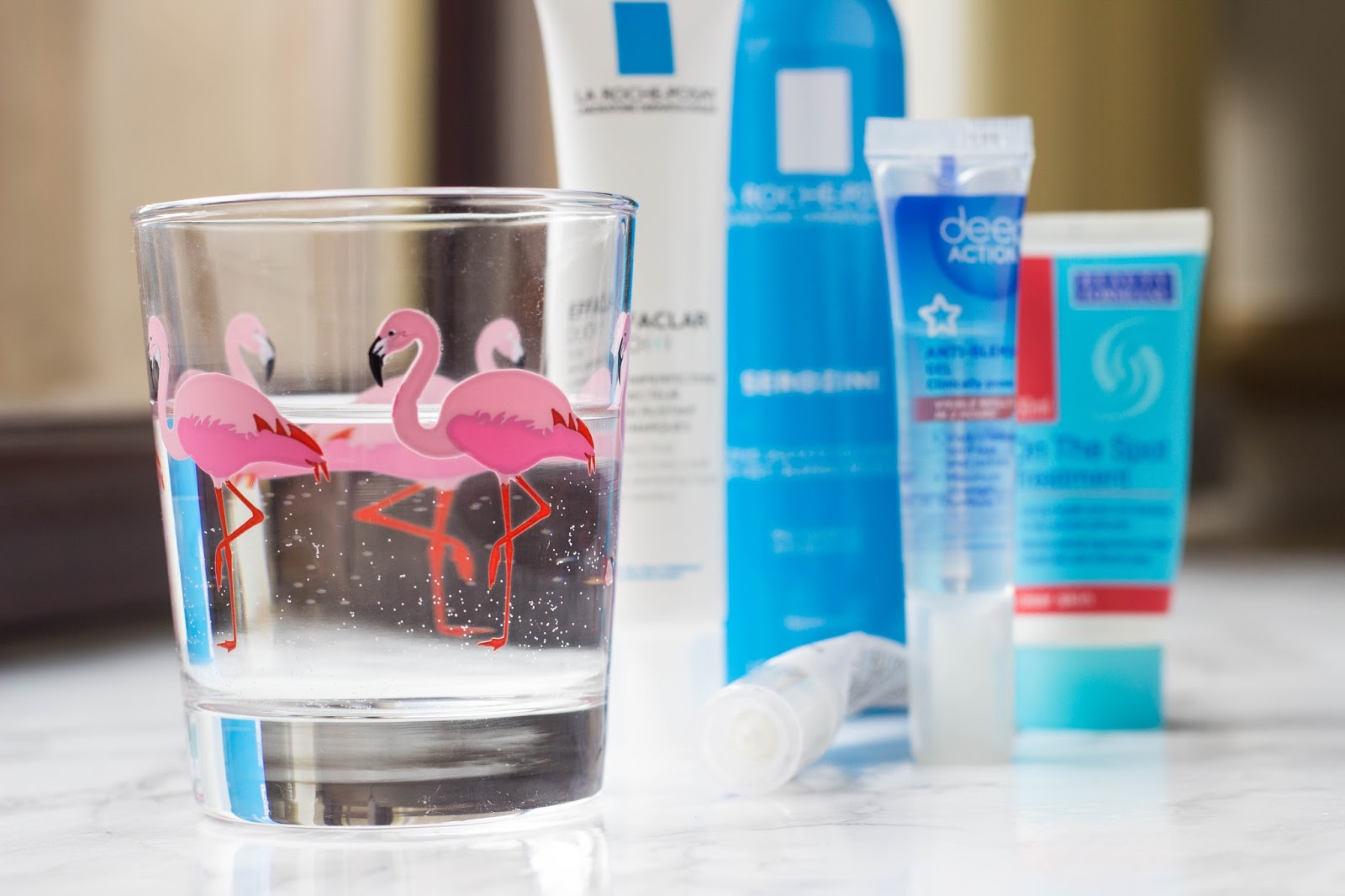 So, what am I going to do? I’ve tried pretty much every spot treatment on the market, all to no avail. You name it, I’ve tried it over the past four years or so:

My only options are: go to the doctors or just put up with it. I’d rather do the former, because there’s some scarring on my forehead now and I don’t want any more scarring to develop elsewhere. I know that if I go to my GP, I’ll probably be offered a course of antibiotics, a topical treatment or something to regulate hormones, like the pill. It’s just a shame that it’s got to this point really, as I wish it could be controlled easily at home with products you can pick up on the high street.

So, I don’t really know what the point of this post is, but it made me feel a bit better to get it off my chest! It’s a subject I’ve rarely talked about on here, despite the fact that it concerns both beauty and lifestyle. Any advice would be greatly appreciated though, lovely readers!

What are your experiences with bad skin? Let me know in the comments!