If I could go back ten years, what advice would I give myself? 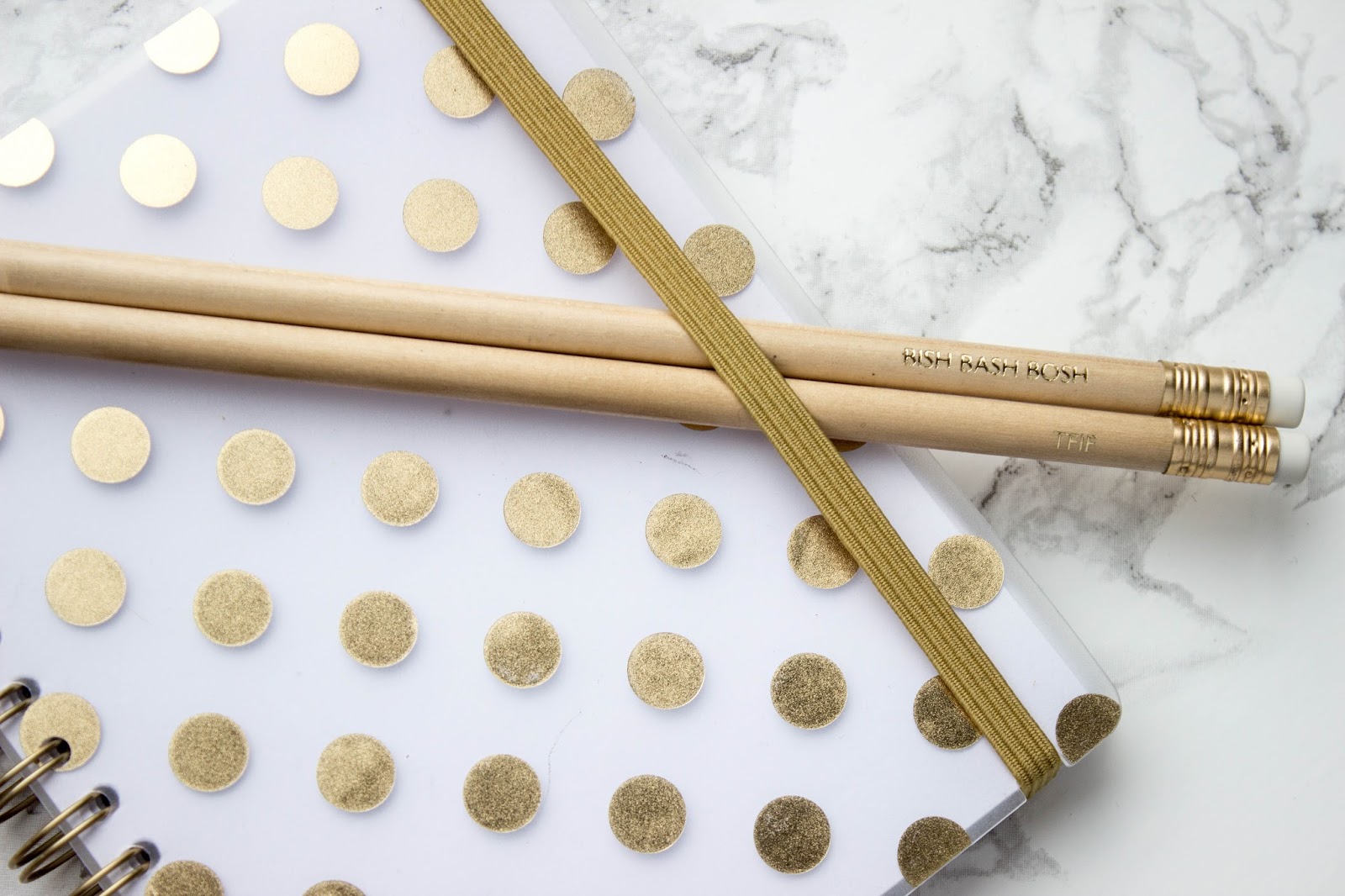 I know life as a teenager is SO hard. There are GCSEs (school/uni gets much harder by the way), and life developing in so many other ways. Certain people at school wanted to make your life hell for no reason in particular too. (All you have to do is stand up to her once, that’s all it takes. She’ll leave you alone after that.)

Some of the people who you think are your best friends right now aren’t friends at all, they’re only concerned about themselves and they’ll sacrifice you to protect themselves; focus on the friends who stick by your side rather than the fickle ones who leave you at the drop of a hat. And boys? Let’s not even get onto boys. Seriously. Just concentrate on your exams instead of worrying what people think, and desperately trying to impress people because you know you’re not fitting in easily enough.

So, you don’t really know what you want to do with your life? You think you’d like to work in radio, even though that strange dream of being behind a microphone seems too unachievable. I’ve got news for you: it’s not. You go on to study Broadcast Journalism at Uni, so you get yourself behind a mic, more than once. Getting a job in that industry’s not proving easy though, even now, a decade later. I suppose it’s still a game of perseverance and patience.

You know how you think you’re not very clever because most of your friends are absolute geniuses? Well, you’re not as thick as you think. You can pass your GCSES, A-Levels, get a good degree, and even go onto Postgraduate study too. If you were thick, you wouldn’t be able to do that.

Oh, and MySpace isn’t the be all and end all. (Spoiler: Even MySpace Tom leaves in the end.) Your life doesn’t revolve around posting status after status, posing like an emo, or PC4PC. Also, you’ll stop bothering with it (and MSN!) when you go to Uni because this website called ‘Facebook’ takes its place. Bebo won’t even exist anymore too. Shocking, I know.

It’s only been ten years, but everything’s changed so much. People who you’re at school with right now will have kids (yes, plural), be married, own houses, have good careers (or not so good careers). Everyone’s an adult now, even if they feel like they’re only pretending to be one.

I know you’ll never believe me because being a teenager is so worrying and complicated, but trust me, life’s never going to be as simple as it is now.

What would you say to your teenage self?