Is too much social media bad for you? 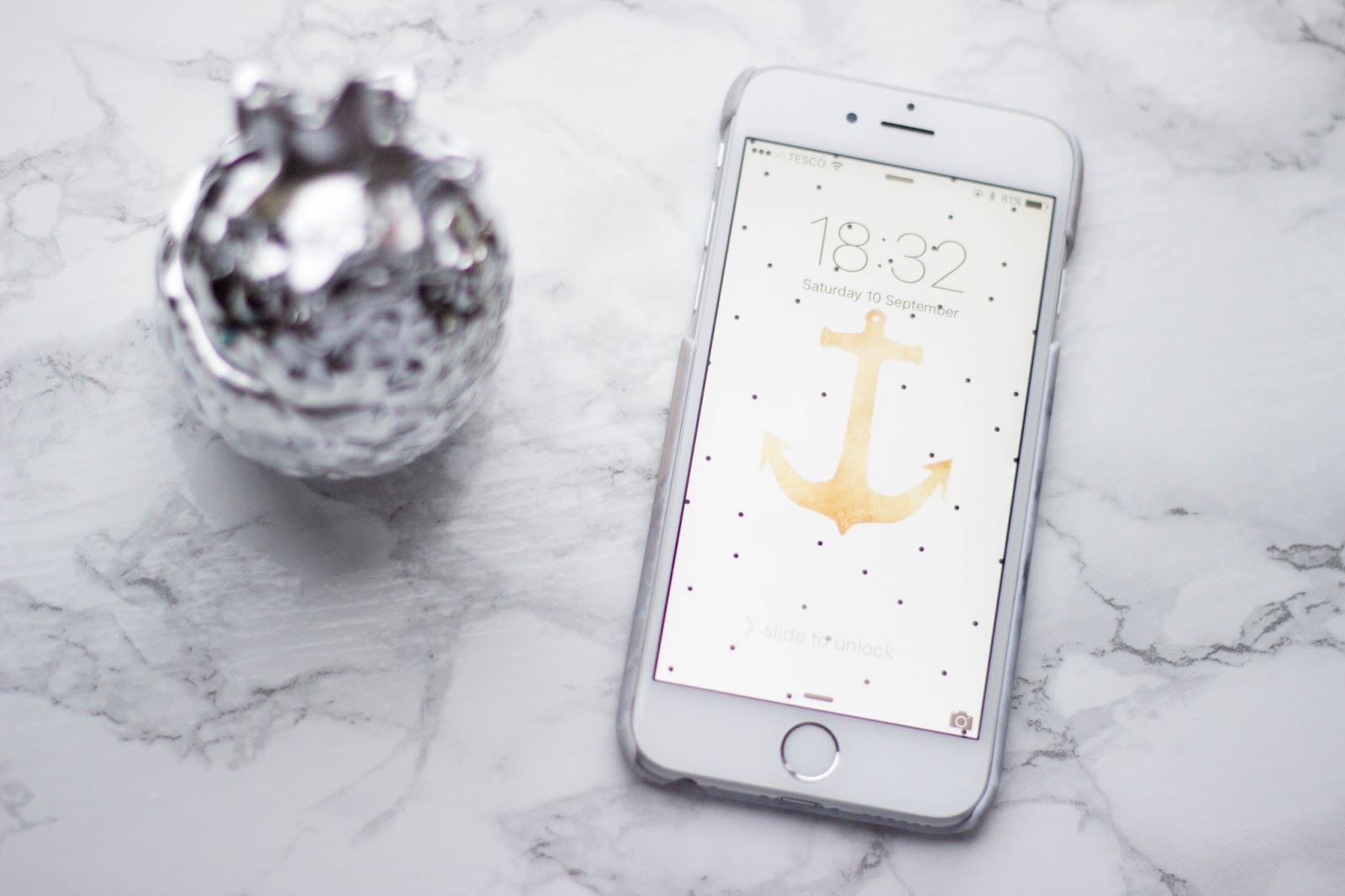 I don’t know if you’ve noticed (you’ve probably not) but I’ve not really been around much on the Internet of late. Purely unintentionally, of course.

A few weeks back I was on a placement with the BBC in Manchester, which was great but totally exhausting too. Last week, I worked a couple of freelance shifts for another radio station, so I’ve been a tad busy. Honestly, there’ve been times where I could easily have picked up my phone and scrolled endlessly through Twitter and Instagram, where I could have sent incessant selfies to people on Snapchat (but let’s face it, who wants that?) or pestered people on Facebook Messenger, but… I just didn’t.

And I’m glad I didn’t. I’m glad I refrained from social media. That I took a break, because I was already ridiculously busy and didn’t have time for a social life; real or virtual.

When I was in Manchester, I was getting up at half past 5, leaving the house at half 6, getting the train at 7, arriving in the city at around half 8, killing some time in Starbucks until 9:15, getting the tram at half 9, getting to the newsroom at 10, working until 6, boarding whichever tram arrived first, getting the 6:43 train home (which was ALWAYS late), getting off the train at just after 8, getting home at about 8:40, having to eat, take the dog for a walk, and try to relax, before getting ready for bed, and never managing to sleep before half 2.

(Just writing that paragraph was exhausting. Never mind doing it.)

I’d got loads of blog posts in the pipeline that I wanted to schedule before I went up North, but I ran out of time to organise that and do all my prep for my placement. So, apologies that I dropped the ball, blog-wise, yet again. I’ve already started to get the ball rolling again, so new posts are on the way! (Like this one, for instance…)

It’s safe to say that having a break was weird. It was odd to leave my phone in my bag, or to see a notification from someone and not jump to read it properly straight away. It felt weird to get my iPad out and watch pre-downloaded TV shows because of a distinct lack of wifi or reliable 3G signal on the train. Not being a slave to my phone felt so wrong. It was lovely, actually.

So, technically, having your iPad with you and watching TV shows, or listening to podcasts (of the radio show you’re working on) on your iPod doesn’t really count as a ‘digital detox’, but my main source of digital stress comes from my phone. Predominantly from constantly expecting it to buzz with something or other that’ll need my immediate attention. A constant barrage of emails, calls, texts, tweets, FB messages, Instagram likes and follows, snaps, and other miscellaneous notifications can all leave you feeling a little… empty, can’t it? Or is that just me?

Reintroducing myself to social media is taking some getting used to. You might have noticed I’ve started posting a couple of photos here and there on Instagram, or that I’ve actually bothered to check Twitter. I’m getting there, whether I really want to or not. And FB Messenger? I’ve deleted it again (and it feels SO good!)

Always being contactable and available comes at a price, doesn’t it? Leaving yourself on high-alert in case someone gets in touch can leave you feeling on edge. Sometimes, turning your phone off for half an hour here and there does wonders; especially for your sanity. Putting less pressure on yourself to keep up with the busy pace of social media can only be a good thing. Give a digital detox a try! You might just be pleasantly surprised.

Do you feel like you’re a slave to your phone too?

10 Things To Remember When Everything Gets Overwhelming