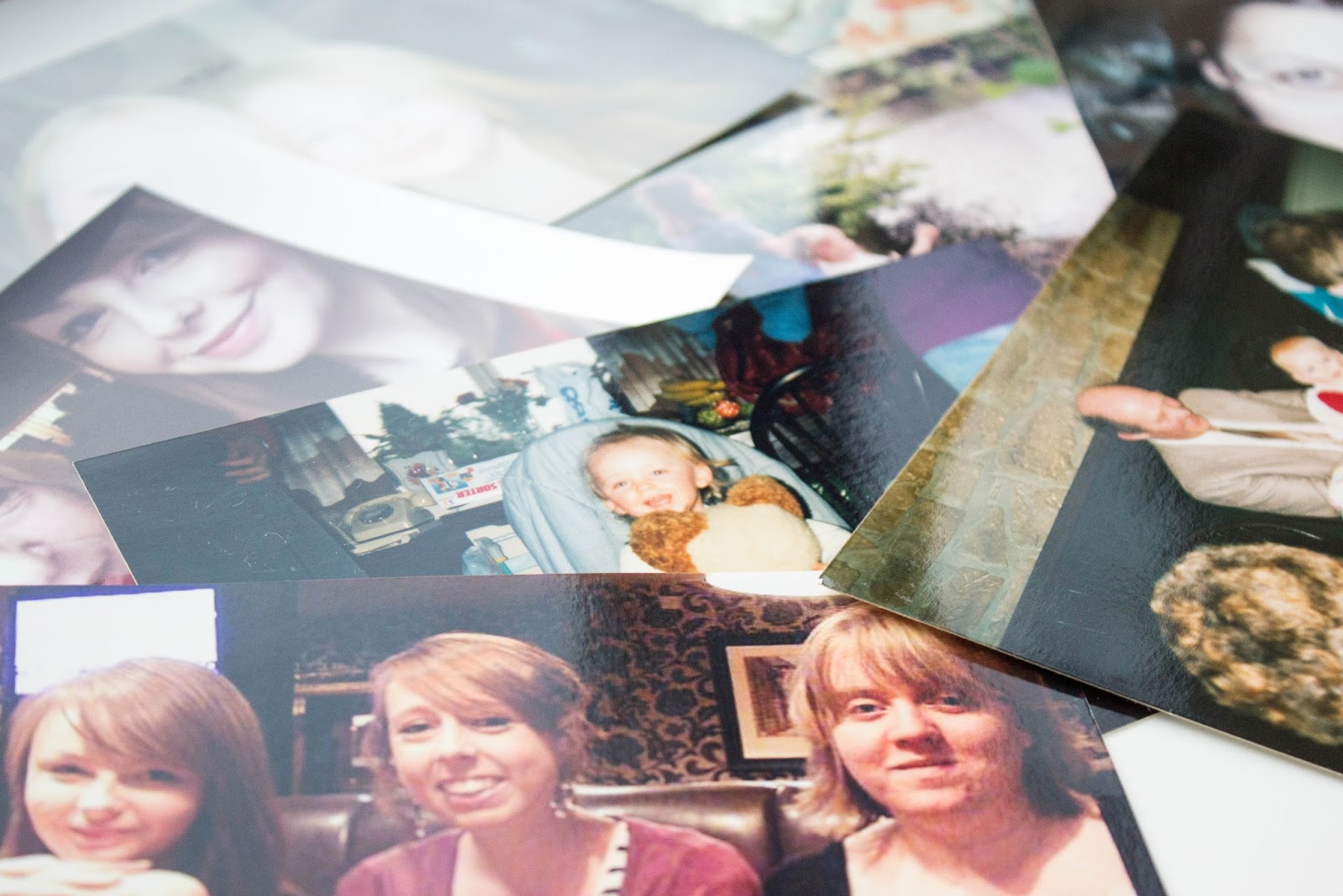 Here are 10 little facts about me, because you’re all dying to know more about me, aren’t you? (Just pretend you are.)

2. Before I started this blog in 2014, I had an anonymous blog for several years.

3. I’m from the same town as a couple of Olympian champions, a Coronation Street actress, and a James Bond! (Oh, and a lifesize Fibreglass statue of Mr. Potato Head. Seriously.)

4. I passed my driving test with 1 minor. (Second time though. Still kicking myself 7 years later.)

5. My Starbucks cappuccino addiction is out of control. 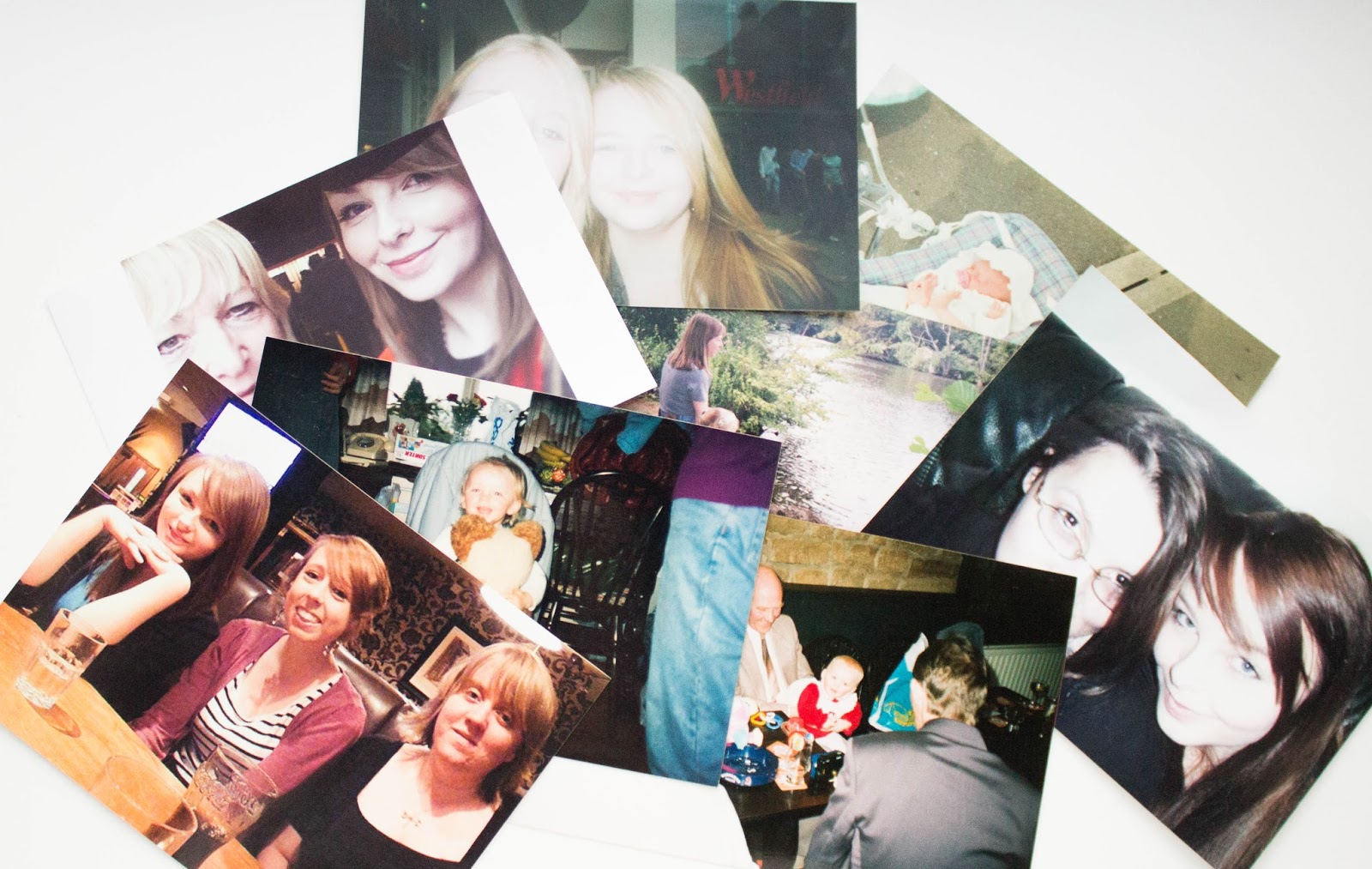 6. I love a good Geordie accent. (And Irish, because who doesn’t love an Irish accent?)

7. My car’s called Clive the Corsa!

9. My dog’s a little Jack Russell called Cookie! (He’s called that because he’s got brown spots on his legs that I thought looked like chocolate chips. Don’t judge me.)

10. One of my favourite things to do is wander about with my camera. It makes genuinely happy.

October Goals!
50 Things That Annoy Me