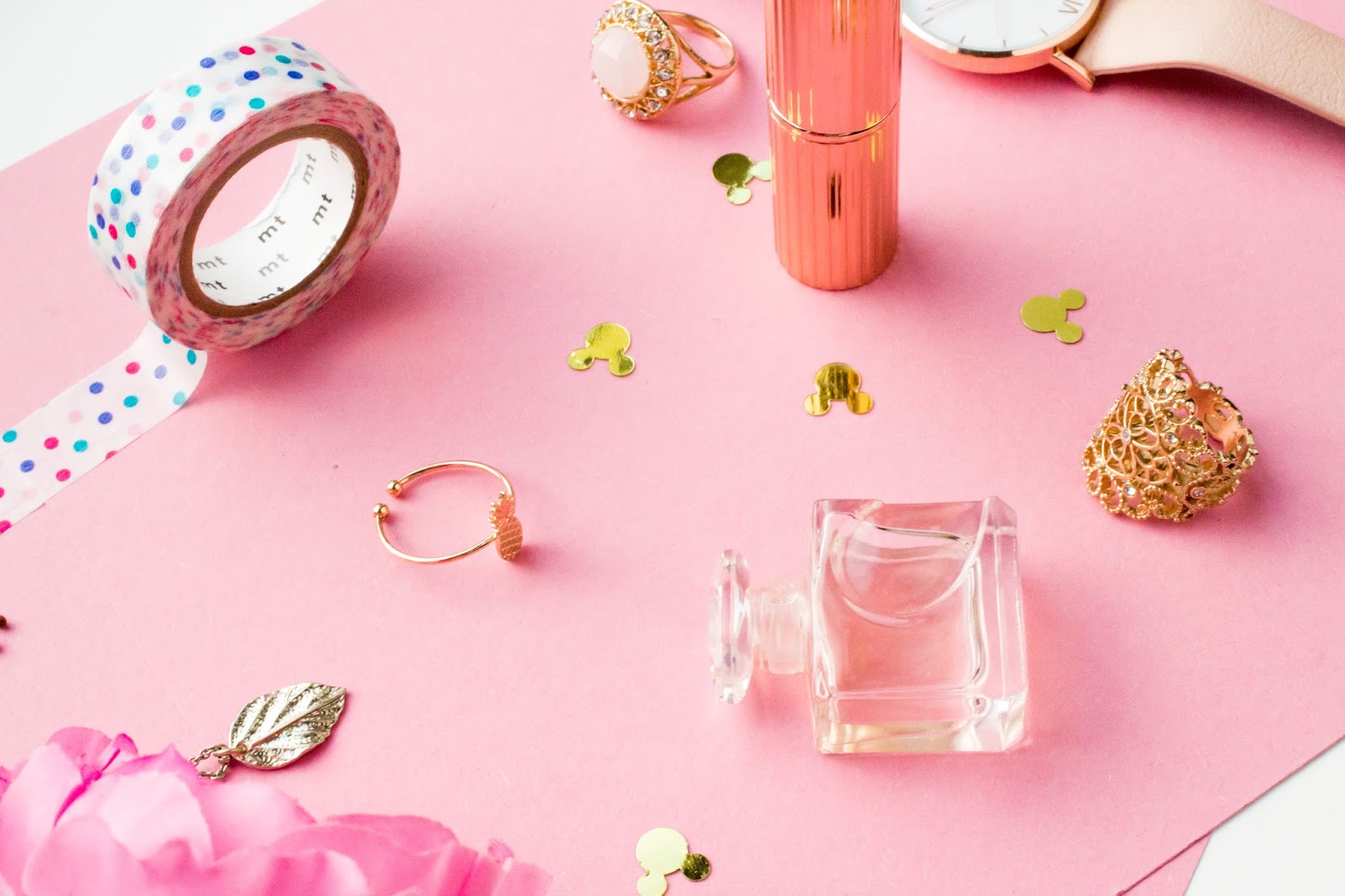 We’re just over half way through Blogtober, so let’s have a little update as to how it’s going, shall we?

As the title suggests, I’ve hit a bit of a brick wall at the moment; hence this post. I’ve been doing really well, and have blogged consistently for way longer than I’ve ever done before. However, there comes a time when you inevitably run out of steam a little.

I’ve previously only managed to blog for 5 days running before the the dreaded writer’s block struck. How many have I done in a row now? Well, there are 17 posts in October, plus two more from the last couple of days in September, so I’ve blogged for 19 days straight?! (I’m just as surprised as you are!)

Right now, my brain honestly feels foggy. That’s the only way of describing it. Ideas aren’t coming very easily; and this post has been hastily written and published in the place of another one, because I simply wasn’t happy with the quality of my photography and I want to re-take the photos before it’s published. Blogtober is even harder if you’re a perfectionist!

If Blogtober’s taught me anything so far, it’s that I’m capable of blogging way more often that I thought I was!

In all honesty, it feels a little bit like blogging has become a job. I’ve been spending at least five hours a day working on it; sometimes several more. From a minimum of 30 mins of photography, to ages editing those photos, to coming up with a constant stream of ideas, to writing posts, to editing, and editing, and editing even more, to publishing, and then scheduling promotional social media stuff. It’s surprisingly relentless, and I feel like I need a lie down just after typing that! Never mind doing it!

On the whole, I’m enjoying the experience so far. Yeah, it’s been tasking at times, but it’s a good challenge to give myself; and you lovely readers get something out of it too. There’s still loads to come, as promised; but I can only seem to write on days where I’ve actually got some creativity left, and not on days where blog posts turn into an endless ramble about nothing in particular. Like this…

While being so busy blogging, unfortunately something’s had to give, and I have kind of dropped the ball in other areas. That means that I’ve not been very active on social media (it doesn’t help that my phone’s virtually unusable right now) and there are also some comments that I’m yet to reply to (Sorry! I’m not ignoring you lovely people!) Bear with me, because it does feel a little like I’m chasing my tail right now. In a good way though.

Are you doing Blogtober too? How are you finding it?