High End Vs. High Street beauty brands: Can you justify spending loads of money on makeup? 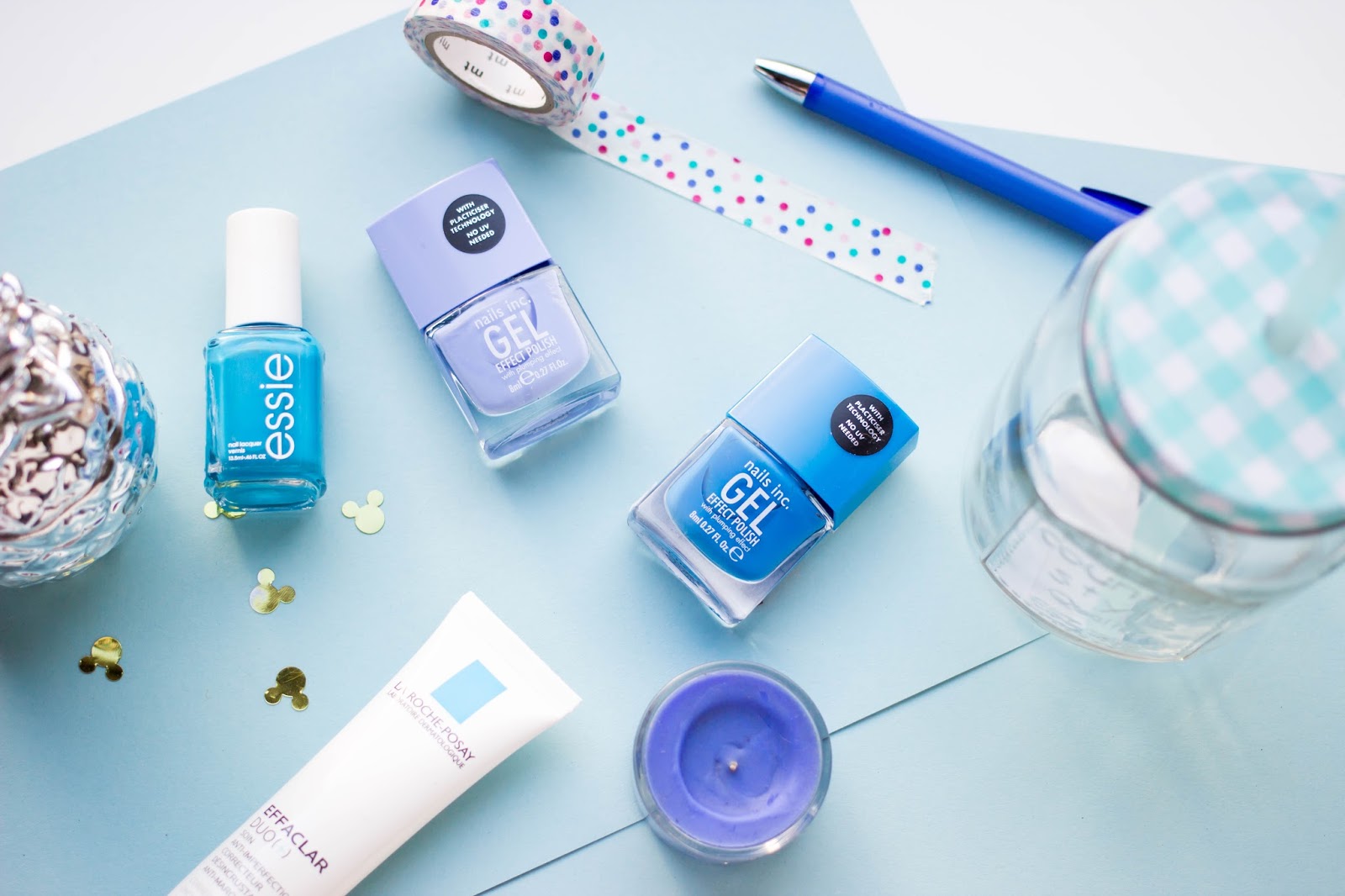 Before I started blogging, I rarely bought high end makeup. In fact, I never bought high end makeup. I was a high street girl through and through. All my makeup came from the displays in Boots and Superdrug, and the most expensive brand I ever splashed out on was Max Factor; and even then I often bought that from discount shops and market stalls because it was several pounds cheaper.

Now, I’m tempted all the time by high end brands like Chanel, NARS, and YSL. It started with MAC, buying the odd lipstick here and there, and before I knew it, my lust for these brands suddenly grew out of control. There’s no way that I’d have ever thought five years ago that I’d end up spending 25 quid on a lipstick, but I have; even though I secretly feel guilty about spending that much. I come from a frugal family, so it’s not the done thing to blow that amount of cash on a bit of lippy.

Earlier this year, I invested in my first piece of Chanel makeup: a lipstick. I love it, genuinely, but I say ‘invested’ because it helps me to justify it slightly. Spending so much money on one item, that’s essentially a ‘want’ and not a ‘need’ isn’t something I used to do.

Beauty’s made me frivolous with money: that’s a fact. I want the higher brands, and I don’t mind paying for the name, because I want the finer things in life. Who doesn’t?

As someone who’s just left university and doesn’t yet have a full-time job, can I really justify spending loads of money on makeup? Essentially, no. Does that mean I’ll stop buying stuff from high end brands? Probably not. Why? Because I’m an idiot who shouldn’t be trusted with a debit card.

“I’m in my mid-twenties, so should I really feel guilty for treating myself to a bit of high-end makeup here and there?”

Don’t get me wrong, there’s nothing wrong with high street makeup. A lot of it is really great value and great quality too. It’s just I always used to use Rimmel, Barry M, and Maybelline when I was a teenager, who was making frequent mistakes with her beauty routine. Now I’m older and more experienced at applying makeup. Let’s face it: who doesn’t want to experiment with new brands when they’ve reached a certain age, and also when they finally have more financial freedom? (Which admittedly probably isn’t wise, given my track record of spending.)

Perhaps it is because I’m now an adult, and I purely associate high street brands as being a part of my adolescence; a part of my life I want to leave behind now I’m a ‘proper grown-up’. 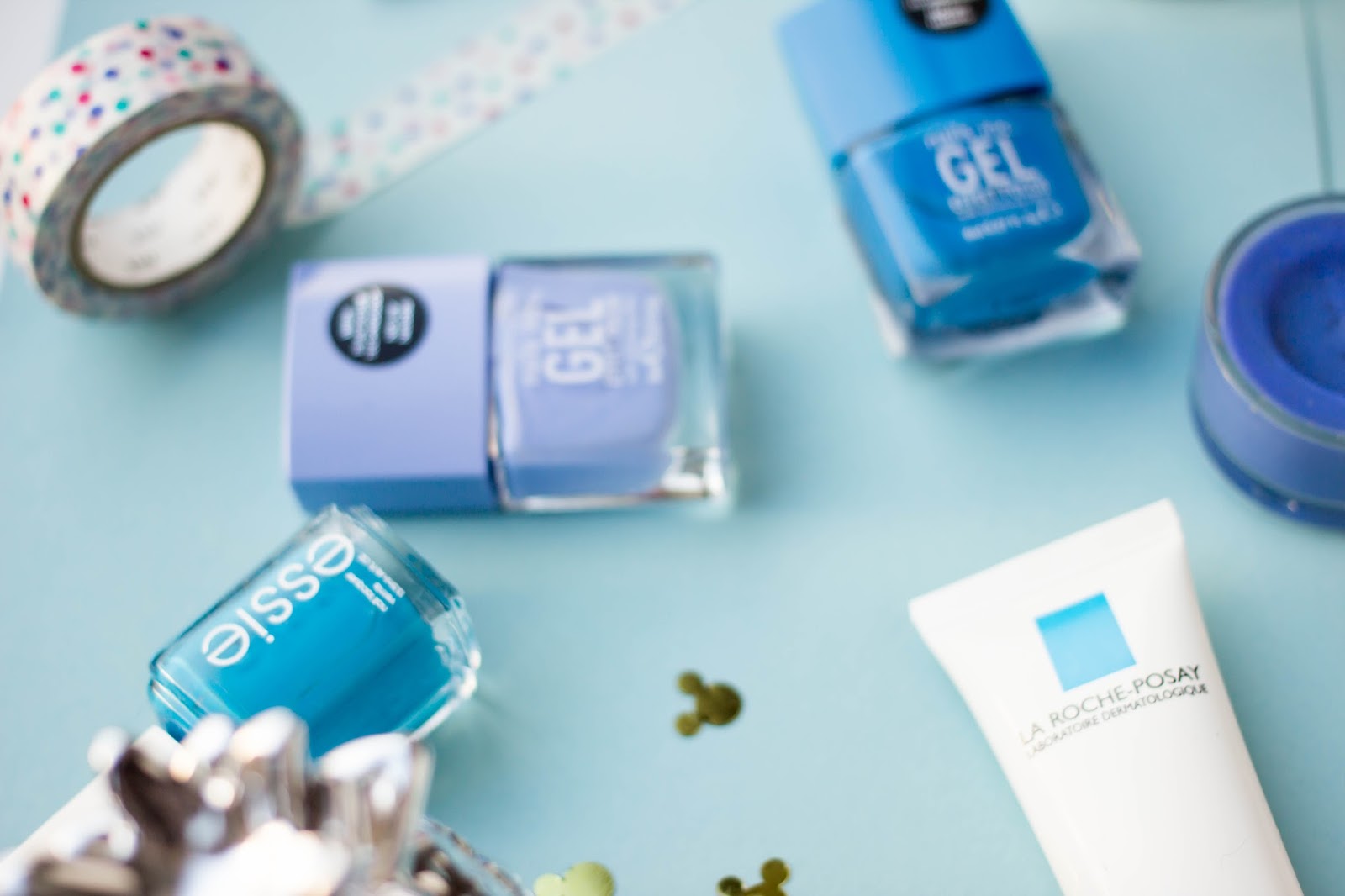 The high-end lust is also spreading to skincare too. I’ve gone from own-brand bargains to dabbling in French pharmacy brands like Avene, La Roche Posay and Vichy. These aren’t the most expensive of skincare products on offer, but they are a big step up when you’re suddenly paying triple what you used to for moisturiser.

I’ve even been saving my Boots Advantage Card points up for months for my first YSL lipstick. No, really. I’ve wracked up a whopping £22 worth of points, so I’ve only got £4 to go. (That’s my definition of saving money and being sensible, by the way.)

On one hand, it cheers me up to have nice makeup. On the other hand, I feel slightly guilty for splashing out on stuff that’s expensive. So, I can’t honestly justify it, but that doesn’t mean to say I want to stop. Perhaps I need to find a way of being savvier? I’m in my mid-twenties, so should I really feel guilty for treating myself to a bit of high-end makeup here and there?

Do you have the same issue?