Do you remember back in the day, I used to write Weekly Photo posts called This Week? (It’s going back quite a while!) I thought I’d do the same thing, for nostalgic purposes only, of course.

If you fancy catching up on some of the old posts, click here! It’s worth noting, that while this week’s been crazily busy, I didn’t really take that many photos. Here’s a little selection, anyway:

(Hopefully, they won’t send you to sleep.) 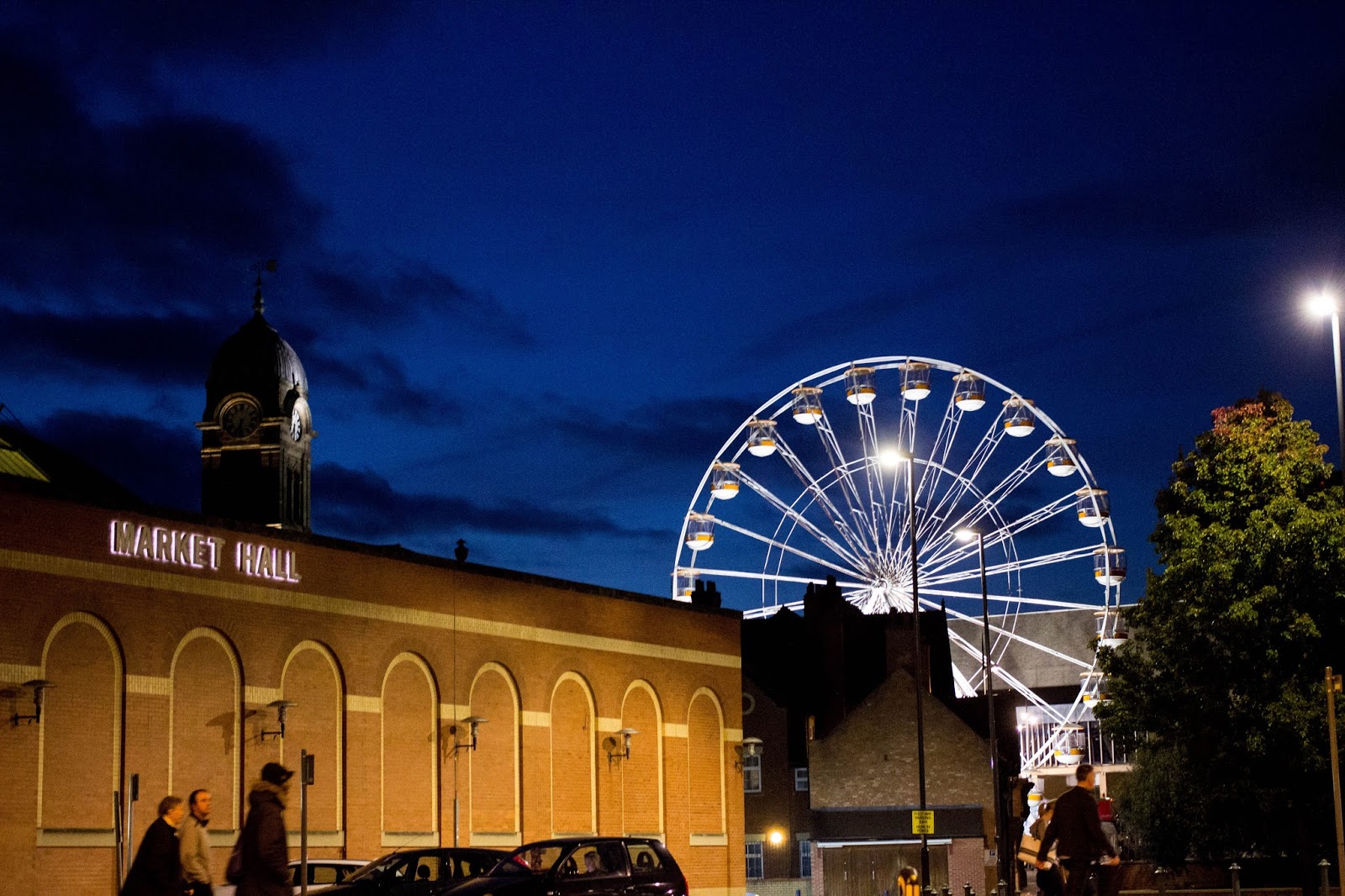 This cat is called ‘Killer Cat’ locally, mainly because he’s as hard as nails, and likes to taunt and attack dogs! (Including mine!) He always ends up coming to me for fuss though. When I was hurriedly taking some blog photos the other evening, he decided to pop over into our garden and watch me from the patio. Not offputting at all. 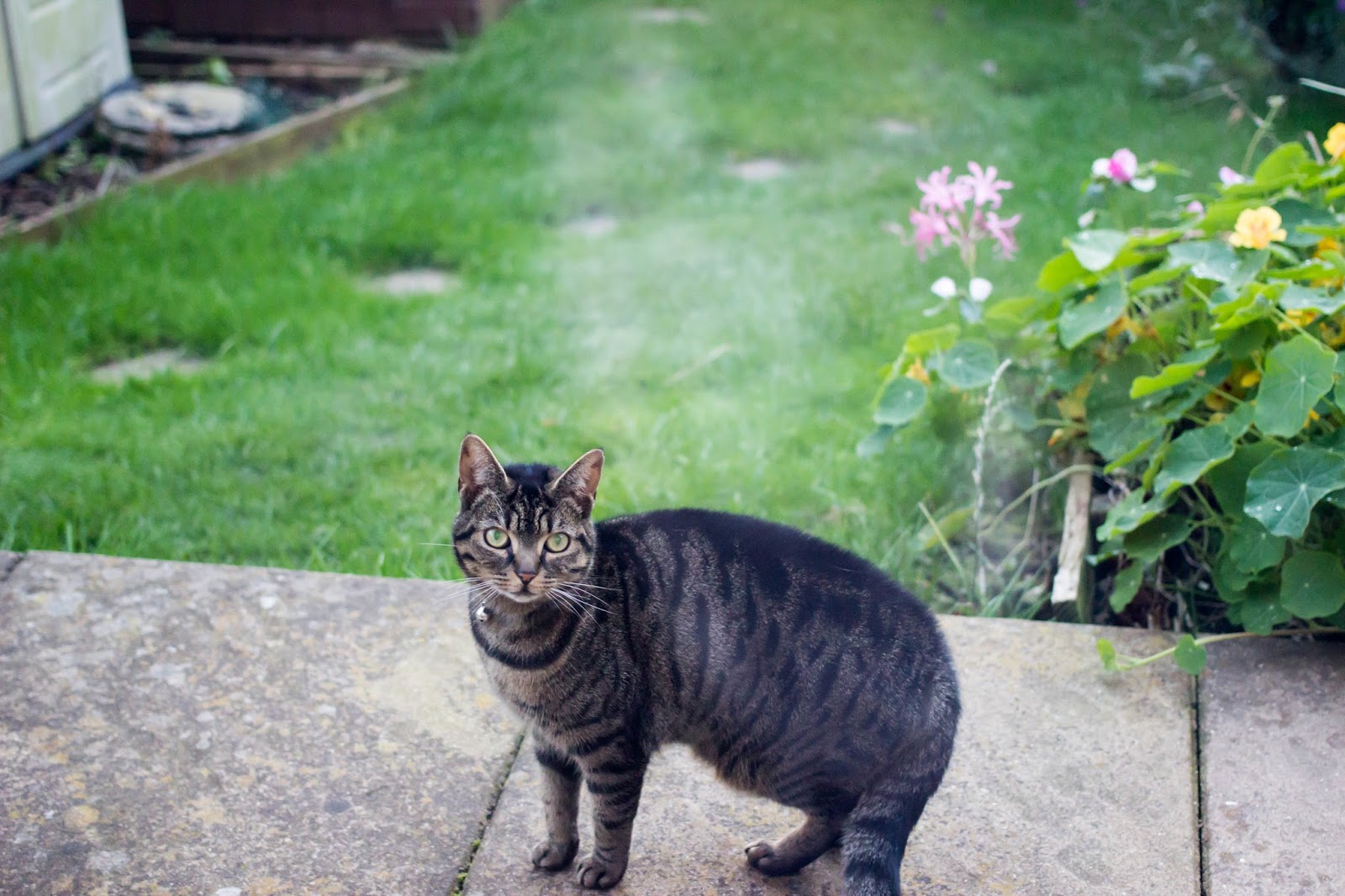 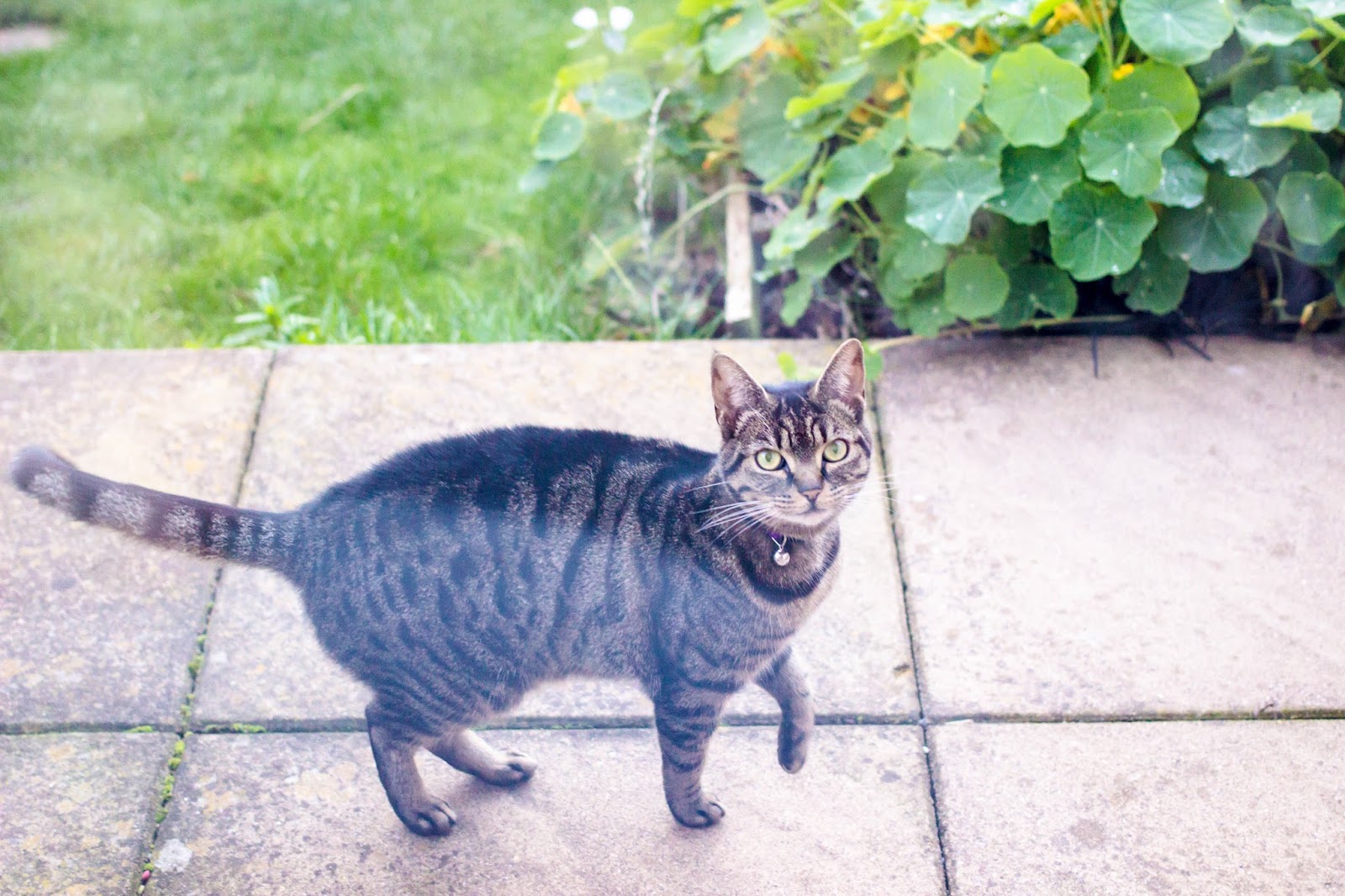 Each year, my hometown has a funfair that comes to visit. It only runs for three days, and for the past few years I’ve missed it. This year, I went for a very quick wander about. Except, everything was already being packed away early! So, I didn’t get the chance to play hook-a-duck or grab some candyfloss, unfortunately. I did manage to take a few cheeky photos though!

(If you’re interested, I’ve also written about my trip there on Derbyshire Delights here.) 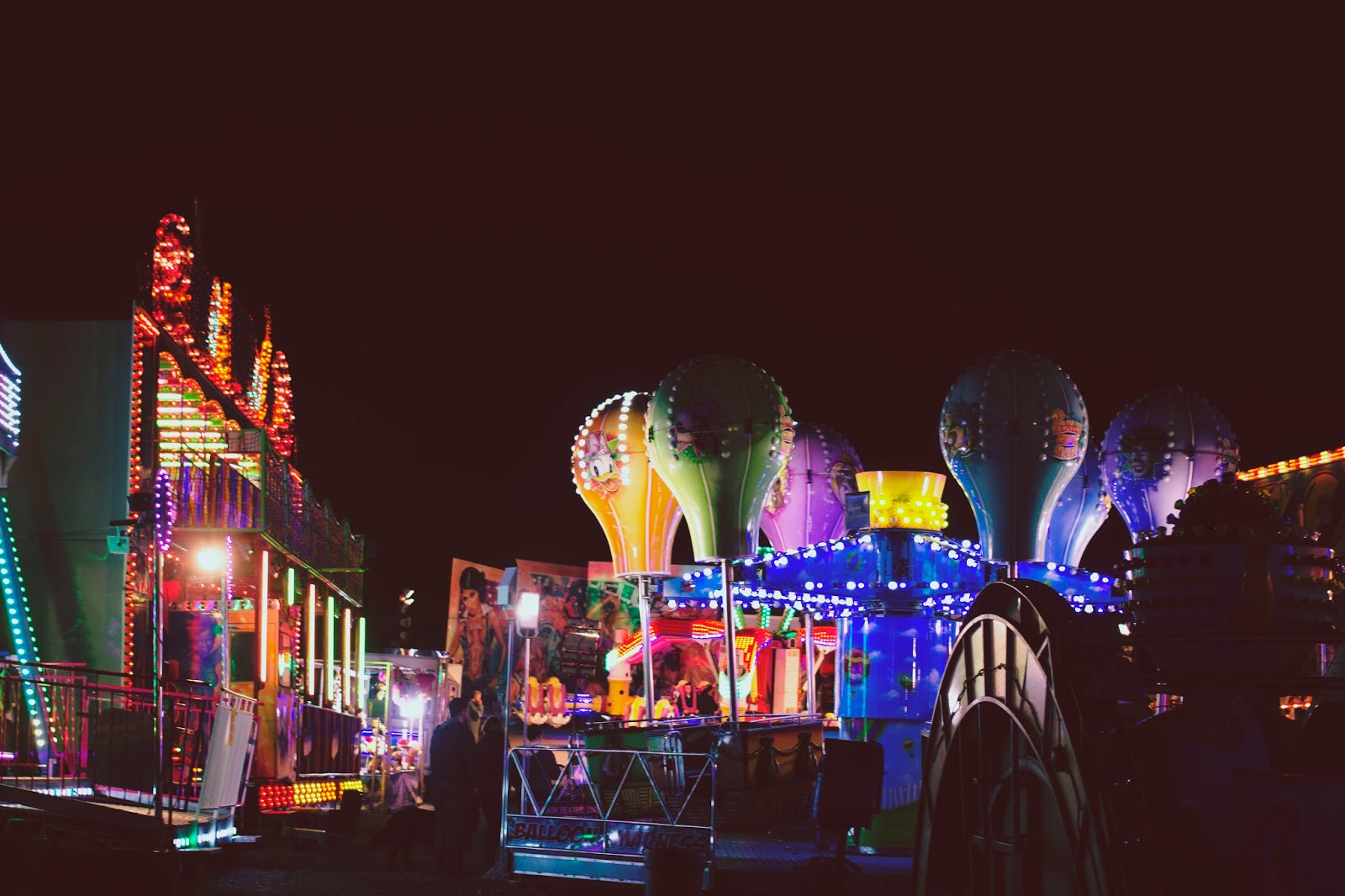 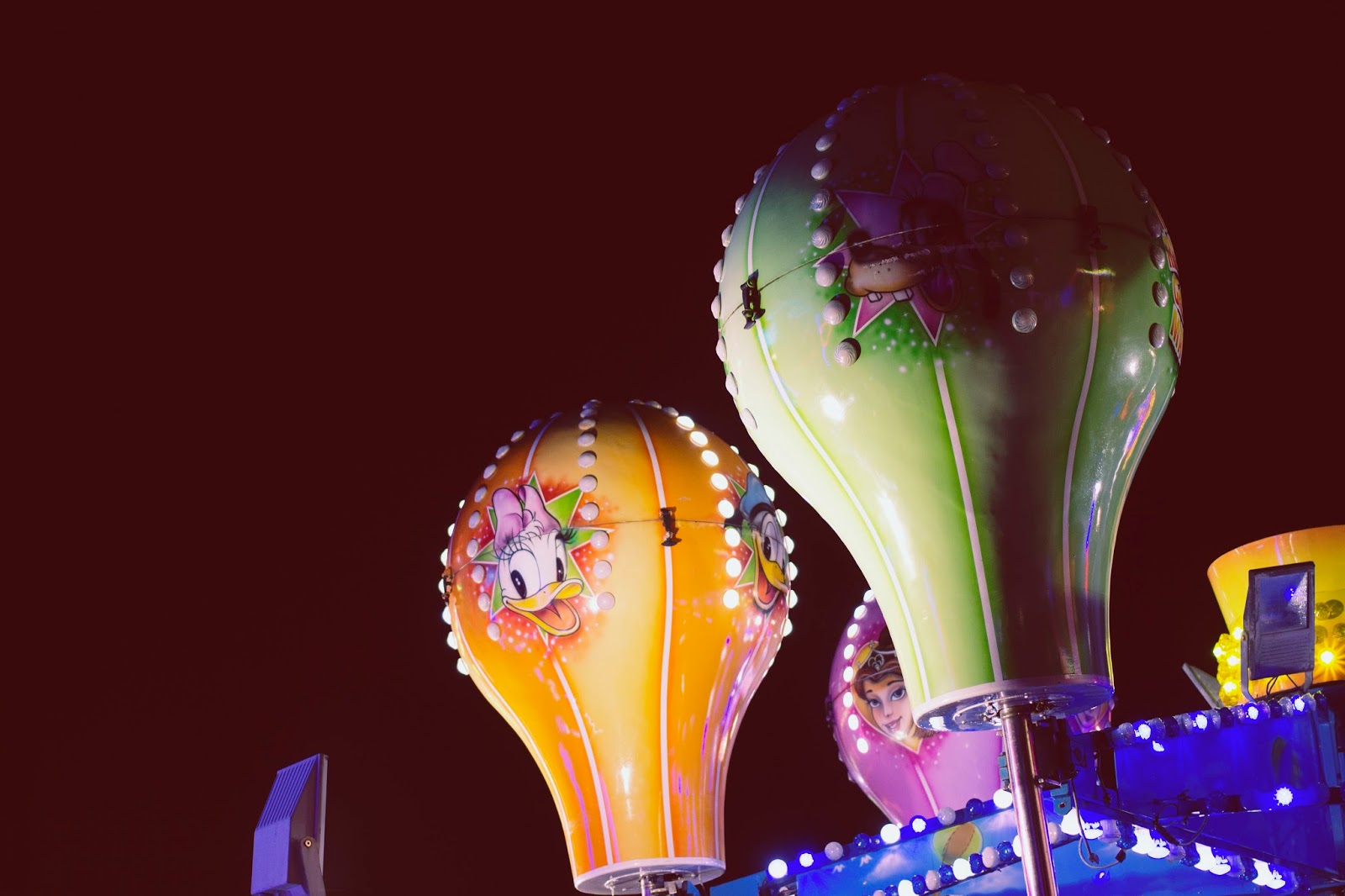 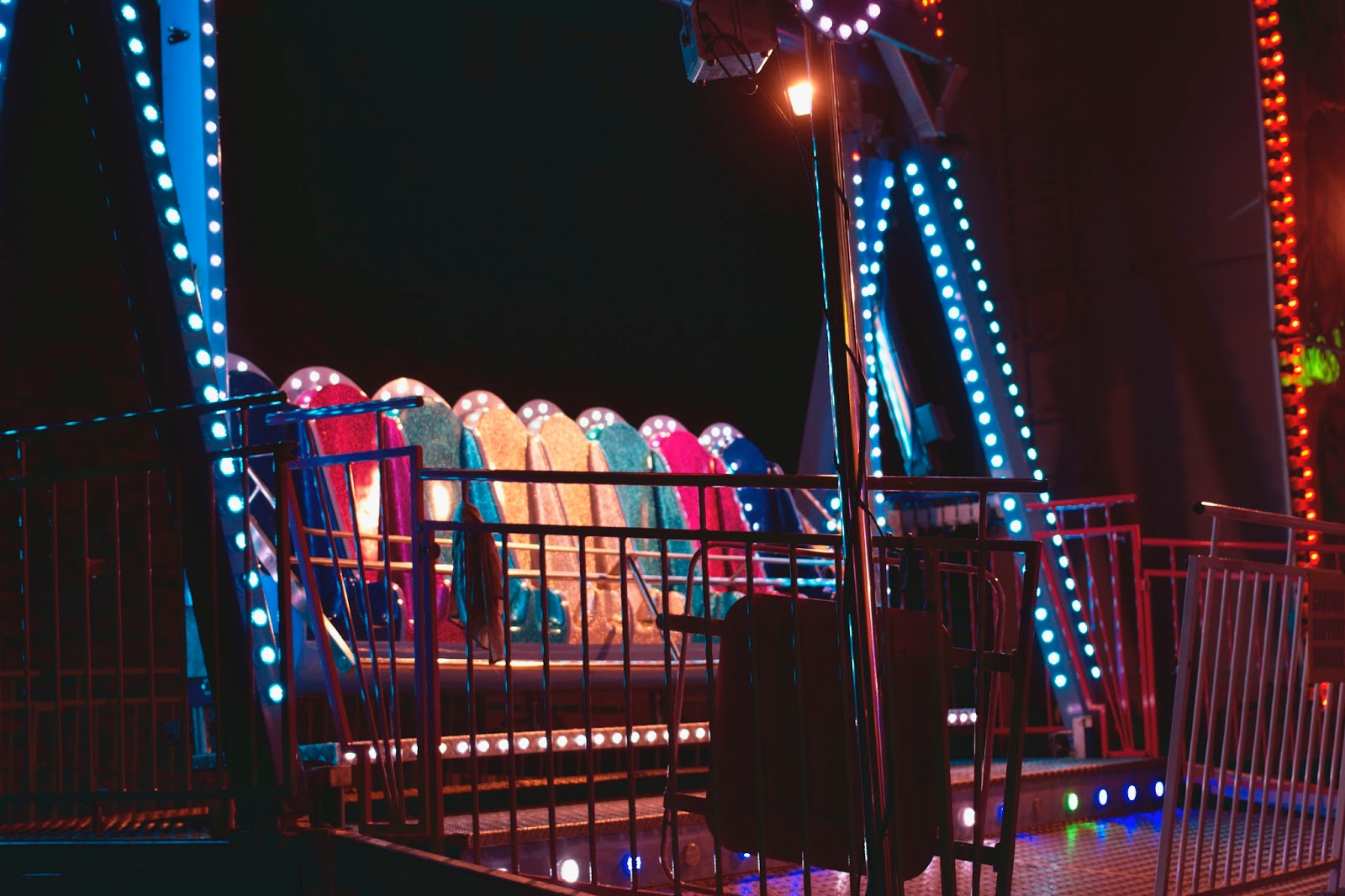 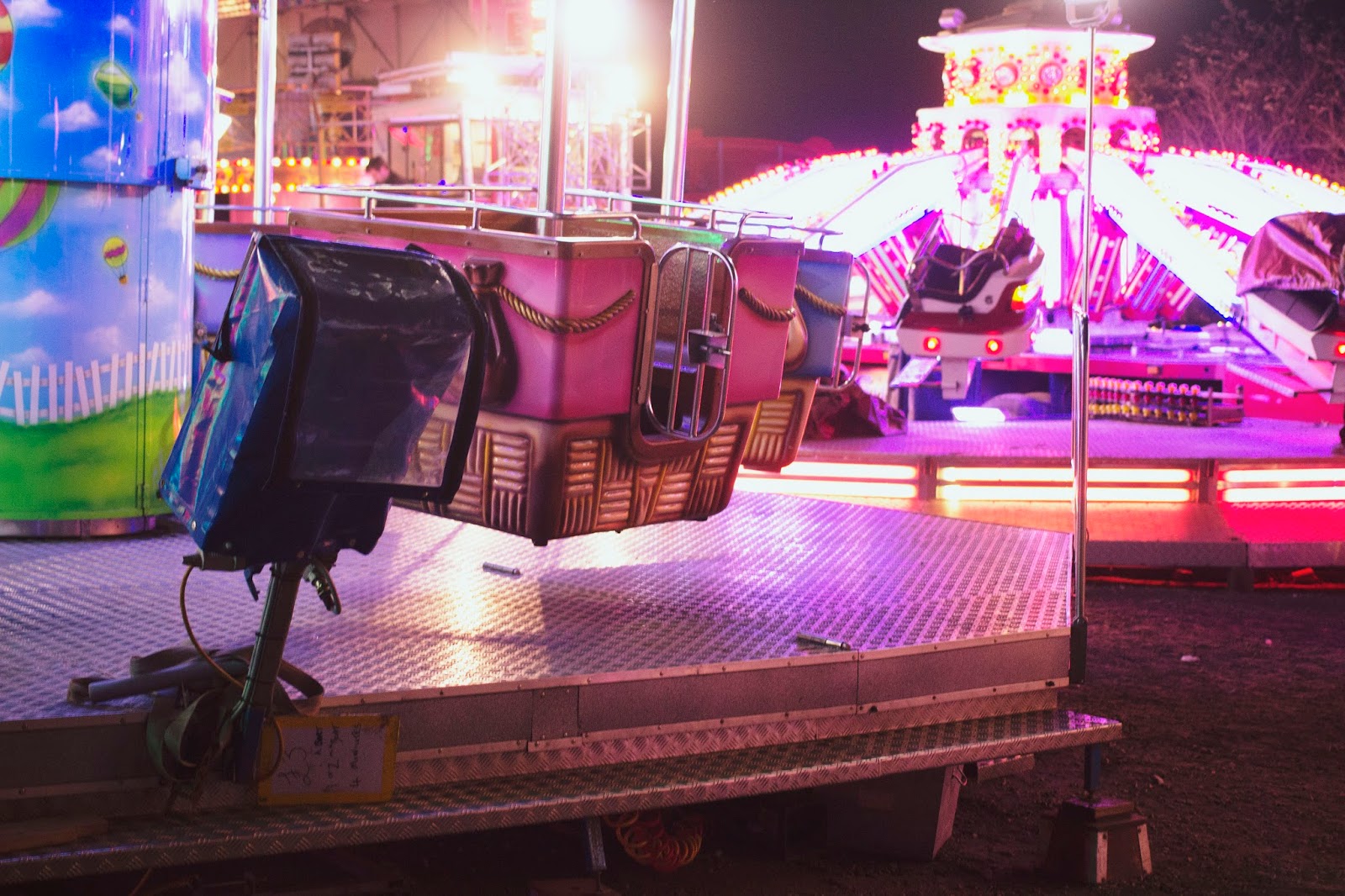 In case you hadn’t already noticed, I’ve been doing Blogtober this year. It’s over tomorrow, and I can’t believe how quickly it’s gone! It’s certainly been keeping me very busy. And I think I’ve struggled more this week than I have done all month, but it’s just been a case of ploughing on through it. Expect to see a little post about how I found it all going up tomorrow.

(Incidentally, you can read over my Blogtober posts here!) 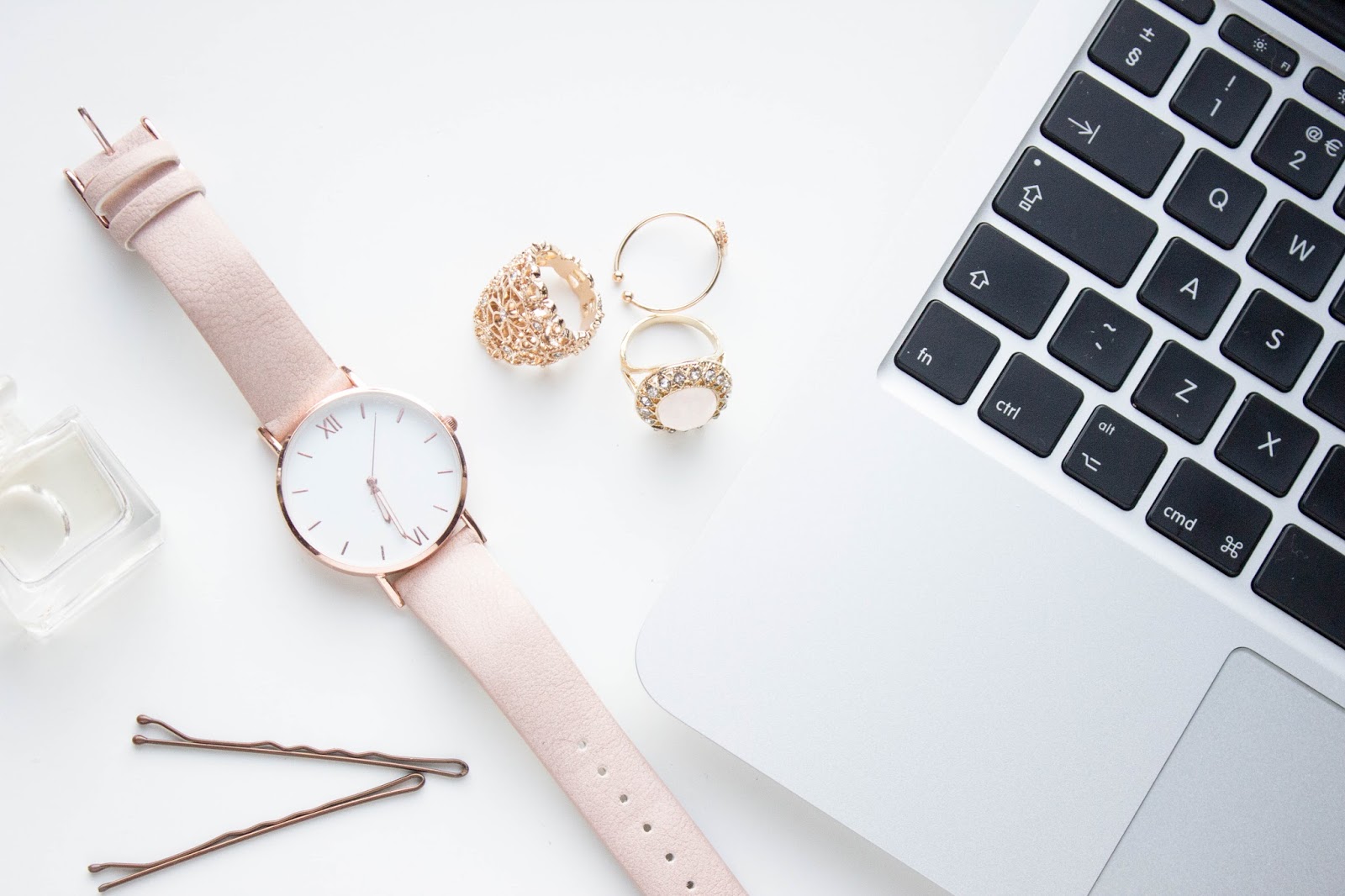 Another one to add to the wishlist…

I popped into M&S quickly the over evening, to pick up a couple of treats, and these palettes caught my eye. I can’t decide which one I like best, to be honest. Seeing as they’re both £30, I had to settle for taking a (shabby phone camera) photo. (Just look at them though!) 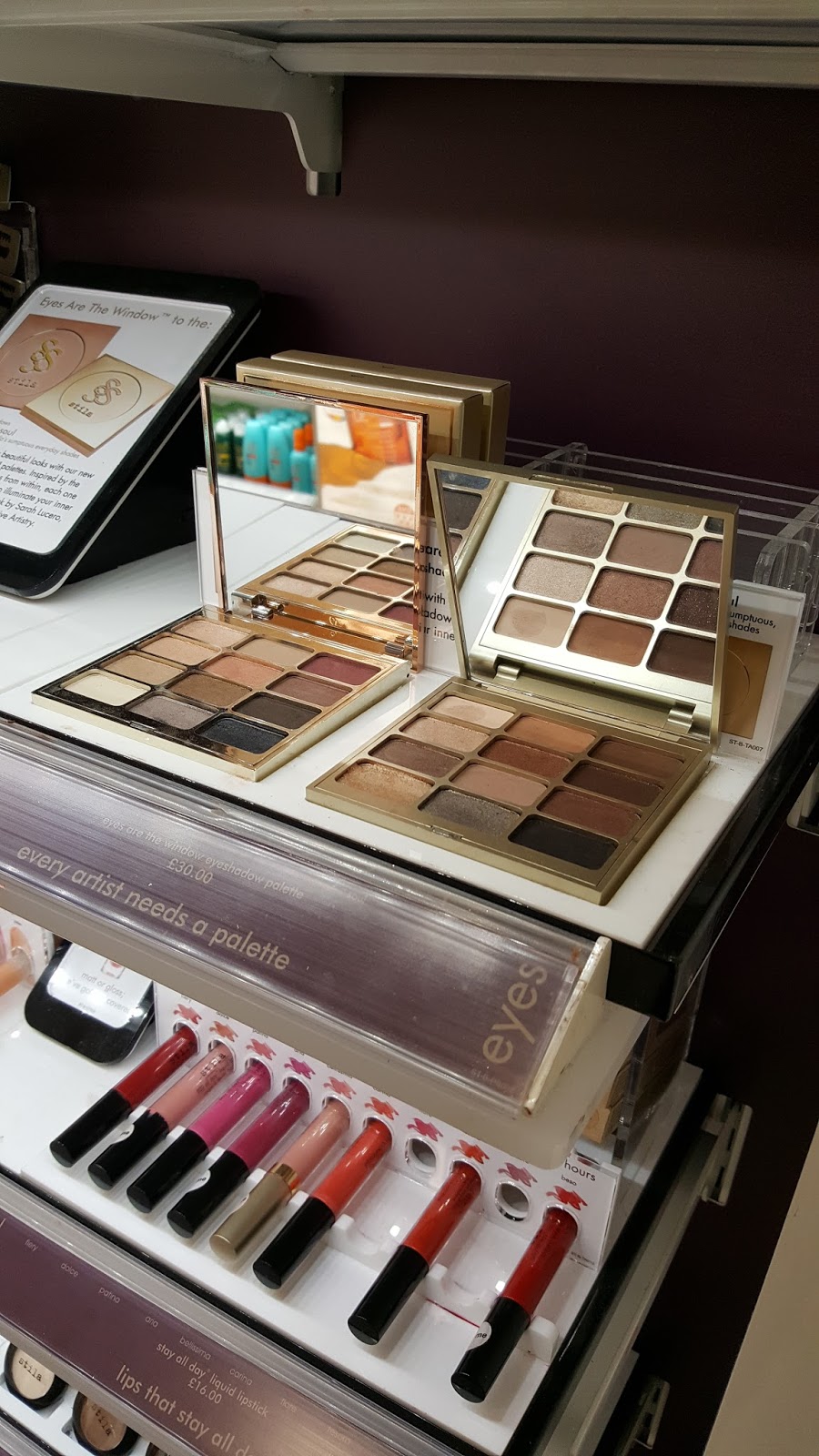 Yeah, that’s about it really. A pretty busy, but boring, week.

How’s your week been?

Liked this post? You might also enjoy: Photo Catch-Up, The Photography Show 2017, or maybe even An Afternoon at the BBC, Manchester.