Blogtober is OVER! Can you actually believe that I’ve blogged this consistently – every single day for a month? (Nah, me neither.) 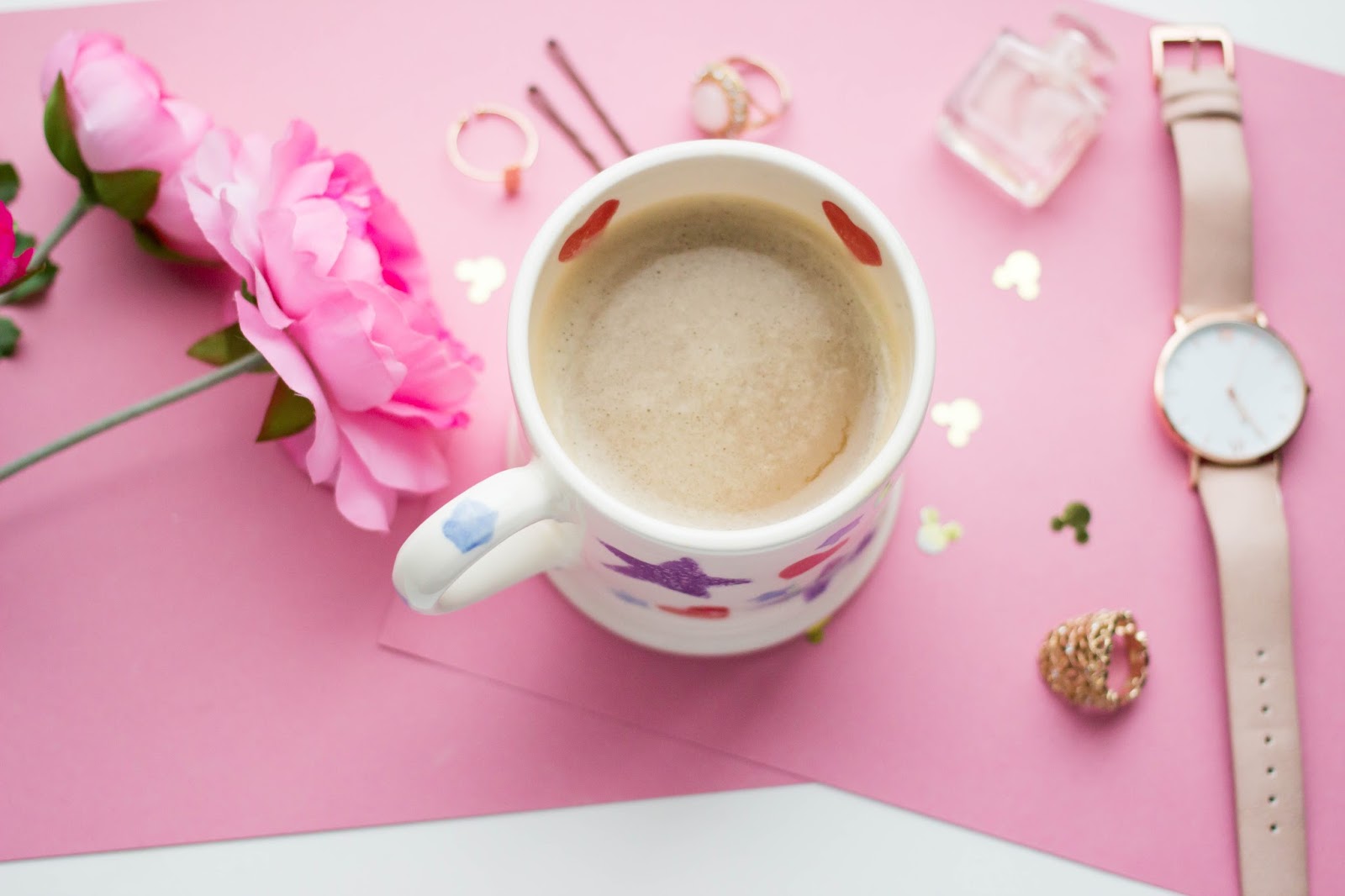 Family and friends told me I was crazy to even think about attempting Blogtober, but when I set my mind to something, that’s it. I can be pretty tenacious at times, you know? Here’s what I’ve learned about daily blogging throughout October:

It’s easier than you think

Honestly, once you get into the swing of things, it’s way easier than you think. It doesn’t become a chore, it’s not that hard to come up with new ideas, and it’s never been something I considered giving up. Quitting Blogtober simply wasn’t an option.

There have definitely been times when writer’s block struck, and my brain turned to utter mush, but when you’ve got to get a blog post published, you’ve just got to get on with it!

You get more organised

So, I may have abandoned my little monthly blog schedule in the space of a few days, but that doesn’t mean to say I haven’t been organised this month. With the help of to-do lists and notes, I’ve been able to plan posts days if not weeks in advance.

It’s done wonders for my blog!

I also feel like I’m happier with things, blog-wise. Strangely, it’s refreshed my mind, and made me feel more enthusiastic about everything I’m writing about.

When you’ve got the pressure of getting a new post out every day, there is literally no room for writer’s block – you’ve just got to find a way to work round it. (I’ve made a few tips here by the way!) It actually does wonders for your creativity, because even when your brain is foggy and you’re at your most uninspired, you’ve got absolutely no choice but to just get on with things.

There have been several posts in the pipeline that I haven’t been able to put out this month, simply because they’d take too long to work on. When you’re writing a new post every single day, you just don’t have time to spend days poring over posts that you want to spend time getting right. So, they’ll be published in the coming weeks, when I’ve actually had a bit more time to work on them. To replace them, I had to write several quick list posts; as they’re easier to get out there in a hurry!

Generally, it’s been incredibly enjoyable! There have been days where I’ve found it easy, and days where I’ve struggled and had little choice but to force myself to knuckle down anyway. It’s been exhausting, and I’ve spent at least five hours on my blog almost every day. (So, excuse me while I go for a little lie down!) There have even been times where it’s started to dominate my life, but in a positive way, if that makes sense?

I’m intent on blogging more from now on, after what I can only describe as a ‘dry spell’ of months and months of hardly writing anything. I don’t think I’ll be daily blogging, but do expect to see several posts each week. How many yet? I’m not sure, but definitely more than about 1 post a month! I promise! Give me a day or two, and I will start to catch up on all your lovely comments and emails too!

To summarise, here’s a little list of what you can expect from now on:

You can read all the posts I wrote in Blogtober by clicking here!

Have you tried daily blogging before?