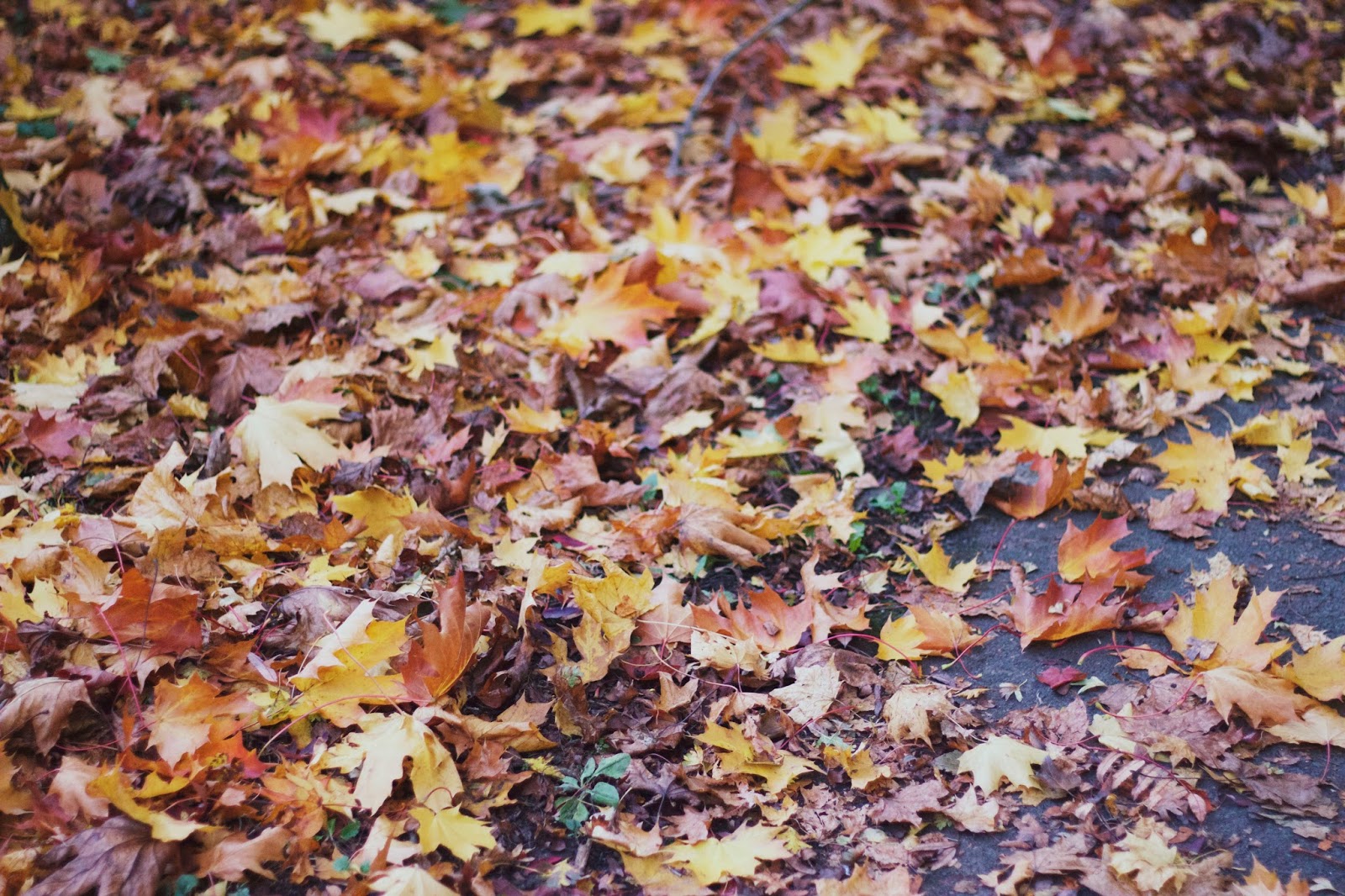 We’re a few days into November now! (Where’s the year gone?!) Blogtober is well and truly over, and I’m going back to the drawing board to think up some new goals.

On the first day of the month, I genuinely felt deflated after Blogtober. Adapting to the fact that I didn’t need to write a blog post was harder than I anticipated. The thought of not filling my time babbling away on here left me feeling weirdly bereft. I’d become totally used to daily blogging, and in such a short space of time! It’s been nice to have a couple of days off though!

With the clocks going back at the weekend, it’s really starting to feel like winter now; which I kind of hate! Nobody likes it starting to get dark at half 3 in the afternoon, do they? But enough rambling, let’s focus on what I’m planning to achieve this month: 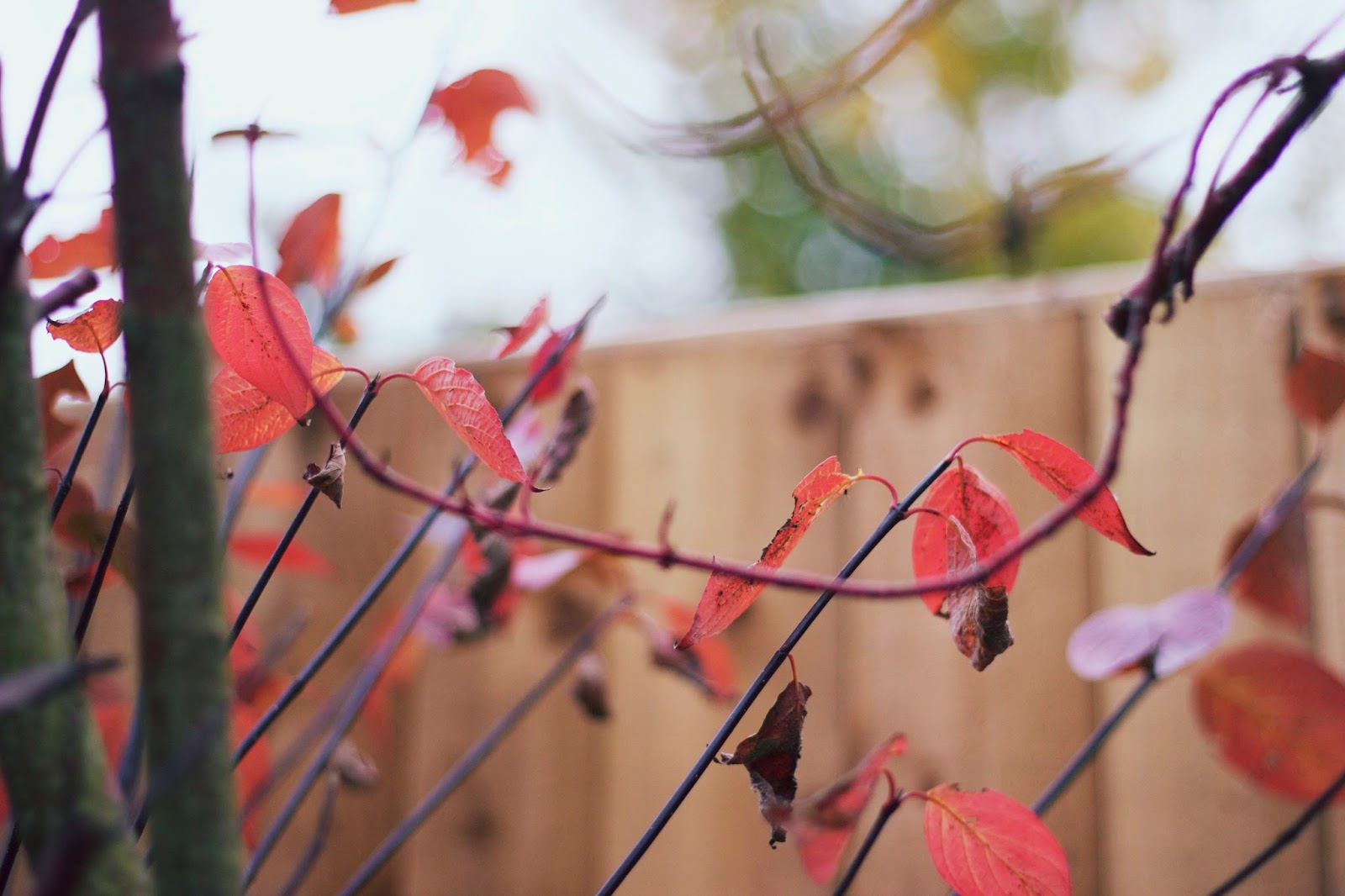 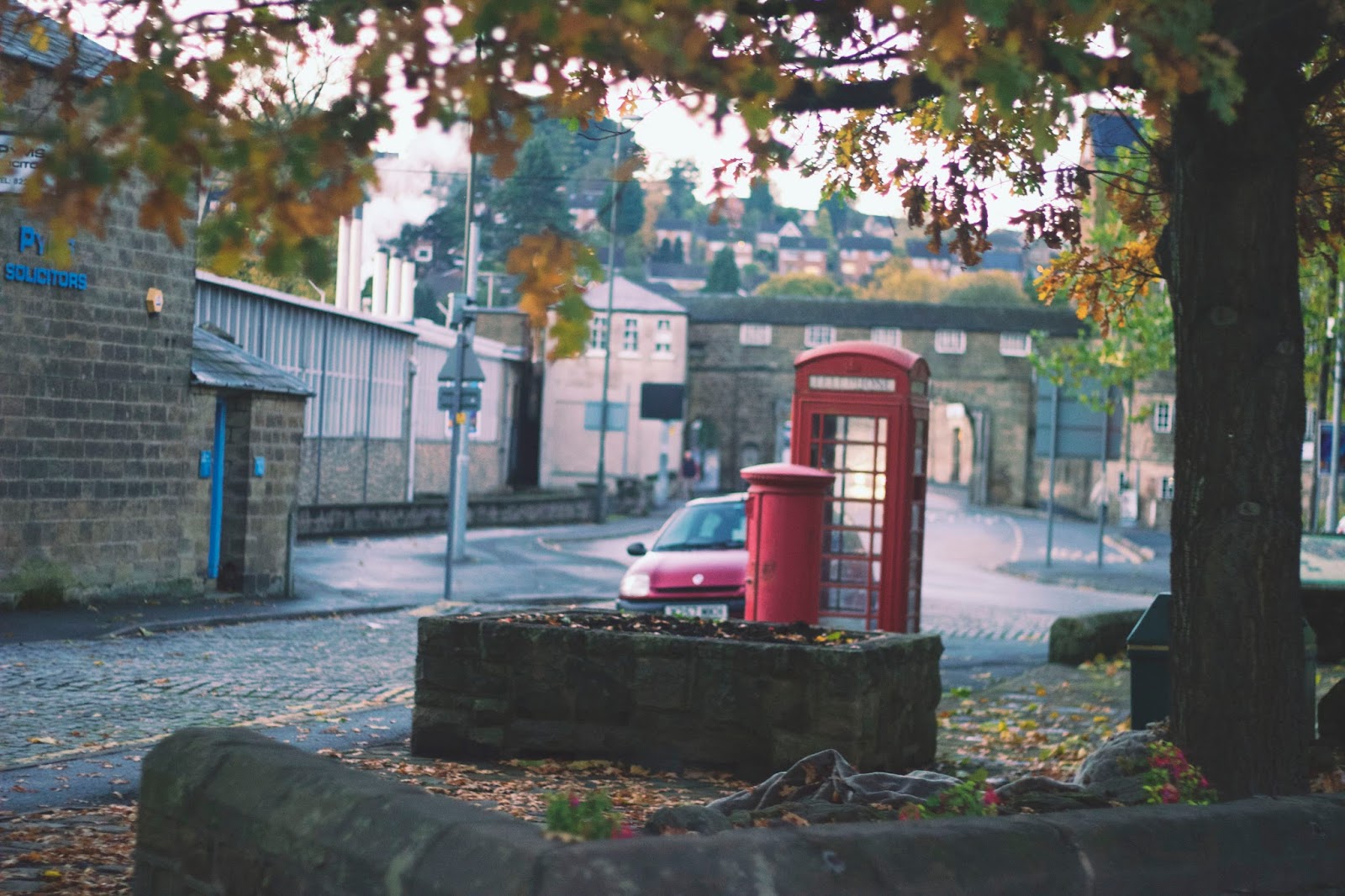 1. Launch my new blog with friends.

Don’t panic – I’m not going anywhere! I’ve briefly mentioned that I’m starting a new joint blog with friends. It’s called The Weekend Edition, and we’re ‘officially launching’ this weekend. It’s been a long and stressful process to set everything up, so I hope everyone’ll like it when it’s up and running properly!

2. Catch up on all your lovely comments!

There are so many to catch up on. Sorry!

As I mentioned in my ‘Lessons I’ve Learned From Daily Blogging’ post (read here) I’m working on setting up a little newsletter, that I’ll probably update on a monthly basis. It’s going to include round-ups and behind the scenes stuff!

In the past, I was generally very organised with my Christmas shopping. For the last few years, though, I’ve been leaving it until the very last minute. (Including venturing out on Christmas Eve a couple of years back. NEVER AGAIN!) So, I want to be ahead of the game this year. (I’ve already got a burgeoning Pinterest board of Christmas stuff, because it’s never too early, right?)

Yeah, I always say this, but I’m graduating next month, and I want to look acceptable in my photos. I’m keeping my fingers crossed that my acne won’t flare up, and also hoping that I can resist stuffing my face just because it’s colder outside. There’s always a temptation to indulge in those proper winter warmer, comfort foods at this time of year, isn’t there? With it being darker and suddenly much colder. I’ve just got to try and resist the urge for the next month or so!

Everybody’s raving about Hygge right now, aren’t they? If you follow me on Instagram, you’ll have seen that I bought a book about it. Now I can’t wait to try it out and feel all cosy!

It’ll probably be in the same vein as my ‘Weekly Snippet’ videos, but I want to create a monthly version instead. I really love documenting my life in this way (even if it is kind of boring), as it’ll be lovely to look back on in years to come. Hopefully, a monthly version will be more interesting, and won’t be quite as stressful for me to make! (Cheeky plug: You can watch the Weekly Snippets here if you haven’t already.)

8. Stay positive, even though it’s horrible and dark at about 4pm now.

It’s quite hard to stay upbeat at this time of year, isn’t it? There’s little we can do about the slow and painful death of the summer, aside from emigrating, so I’m just going to do what I can to stay happy – even if it’s too dark and cold. I’m determined not to let it get to me!

At this time of year, blog photography gets so much harder because of the shorter, duller days. If you’re a fellow blogger, you’ll understand! It’s all just a matter of adapting, sadly. At least all the leaves look pretty though… 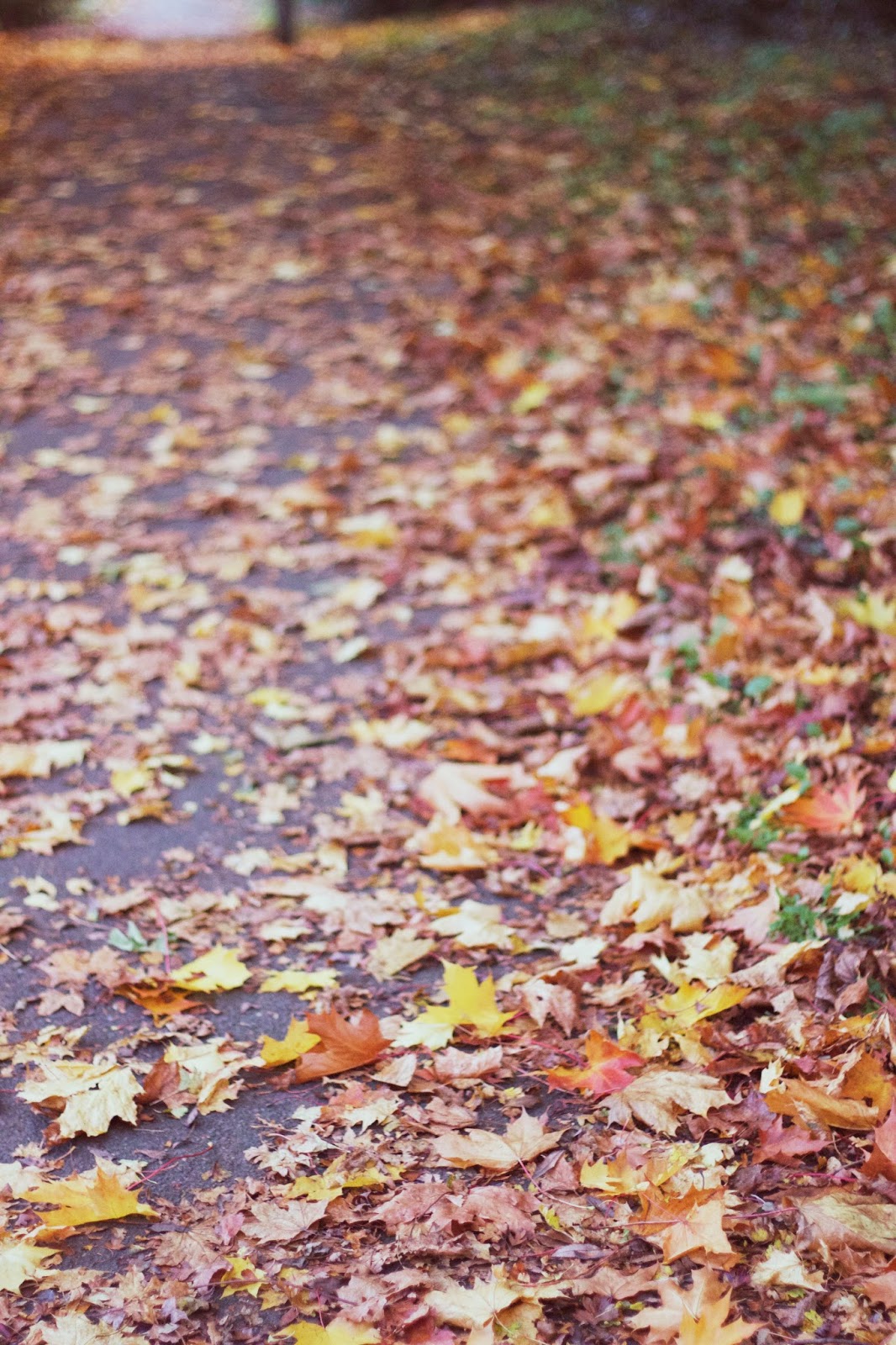 What’ve you got planned this month?

Blogtober: Lessons I’ve Learned From a Month of Daily Blogging
The Week in Pictures #2