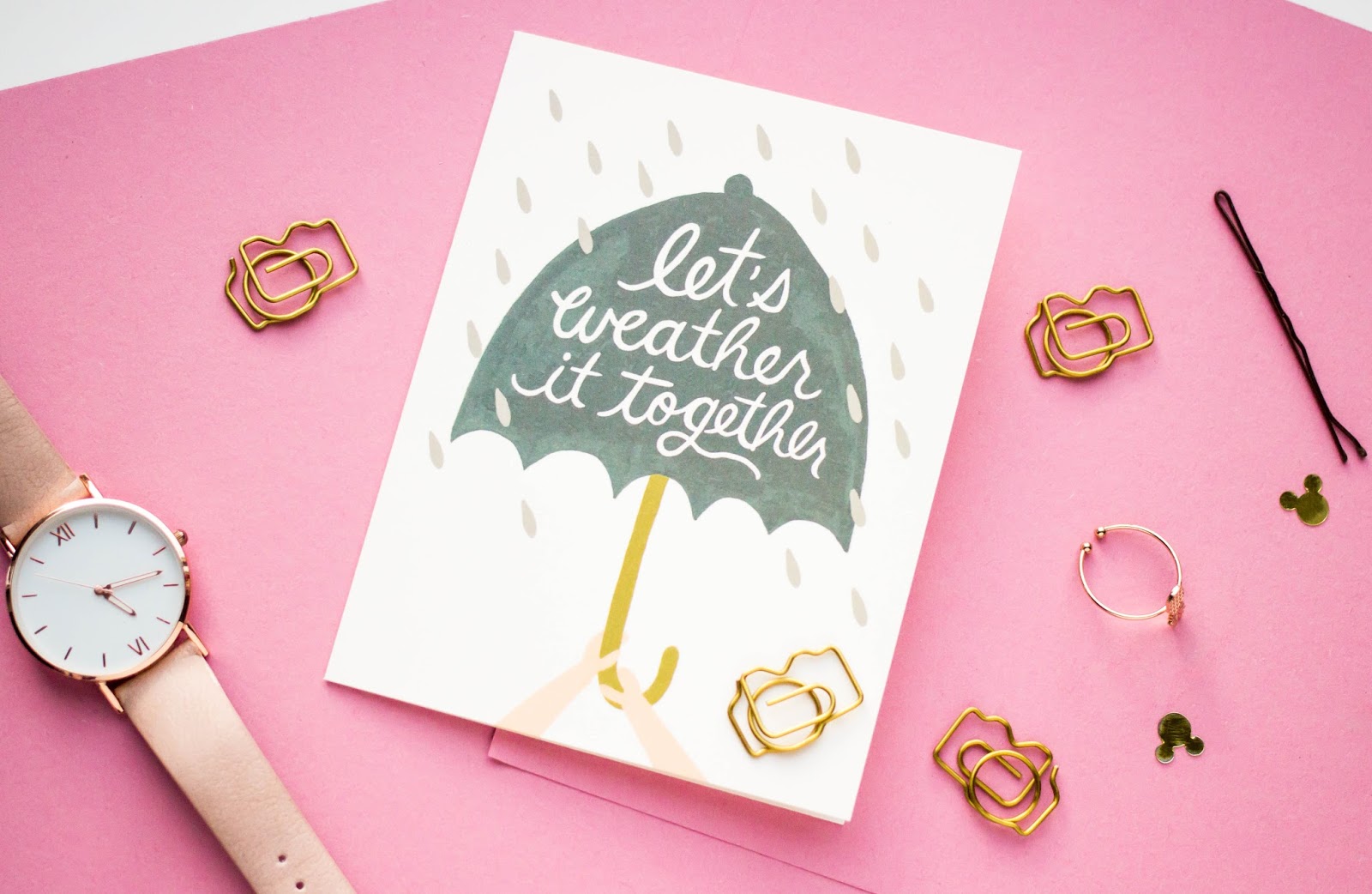 You’ve probably noticed that I’ve not posted anything for a while? You might have also noticed that I’ve pretty much avoided social media like the plague, except for a few Insta photos here and there. My blog schedule for the month has completely gone out of the window. I’ve not been on Twitter for quite a while, and emails? Let’s not even go there! It’s mainly because I’ve spent the past couple of weeks feeling increasingly deflated and uninspired. I’ve buried my head in the sand, and let a lot of things slide out of my control entirely. Whoops. Whether that’s blogging or other ‘life stuff’, I’ve totally let go of the reins, and it’s left me feeling utterly overwhelmed, but… I’m feeling a teeny bit better about stuff now. After feeling horrid for days, I’m almost ready to kick my huge to-do list up the you-know-what. Here are some of the things that’ve helped me a little:

Getting out. My best friend is great. (Who doesn’t say that about their best friend though?) When she could tell that things were really getting on top of me, she took me out for the day. We were planning on working on the new blog for the afternoon, but instead, we went for a coffee, she shared her cake with me, and then we went on a colossal shopping spree. We both spent far too much money, walked way too far with too many shopping bags, and spent very little time knuckling down to work; but do you know what? It was lovely! (And just what we needed!)

Taking a step back. When something’s totally stressing you out, if you can, step away for a bit. Come back to it later on, whether that’s hours, days or even weeks! Hopefully, when you return to it, you’ll feel much more refreshed and ready to tackle it more easily.

Do something creative. Grab your camera and get outside! Do some drawing! Write a script, or short story. Do some colouring in. Get sewing. Read a book! Just do something that’ll take your mind off your worries and gets your creative juices flowing!

Write a ‘have done’ list. Now, I’m a big fan of to-do lists, but there are days where I’ll beat myself up if I don’t tick everything off. (Am I the only one who gives themselves a list as long as their arm?) A have done list is pretty self-explanatory: at the end of the day, write a list of all you’ve achieved so you can feel all smug when you realise just how productive you’ve been!

Talk to someone. If you’re feeling rubbish and a bit down about things, talk to someone. Confide in someone you trust, because a problem shared is a problem halved, right? There’s absolutely no point in suffering in silence, even if you’re worried about sharing what’s on your mind. We all need someone to listen to us moaning every now and again, so there’s no shame in reaching out when you need it.

What makes you feel more inspired and happier?