This busy week has seen me travelling to the Derbyshire Dales, before venturing even further up North to Manchester. Oh, and having a muffin-related baking disaster, but more on that later… 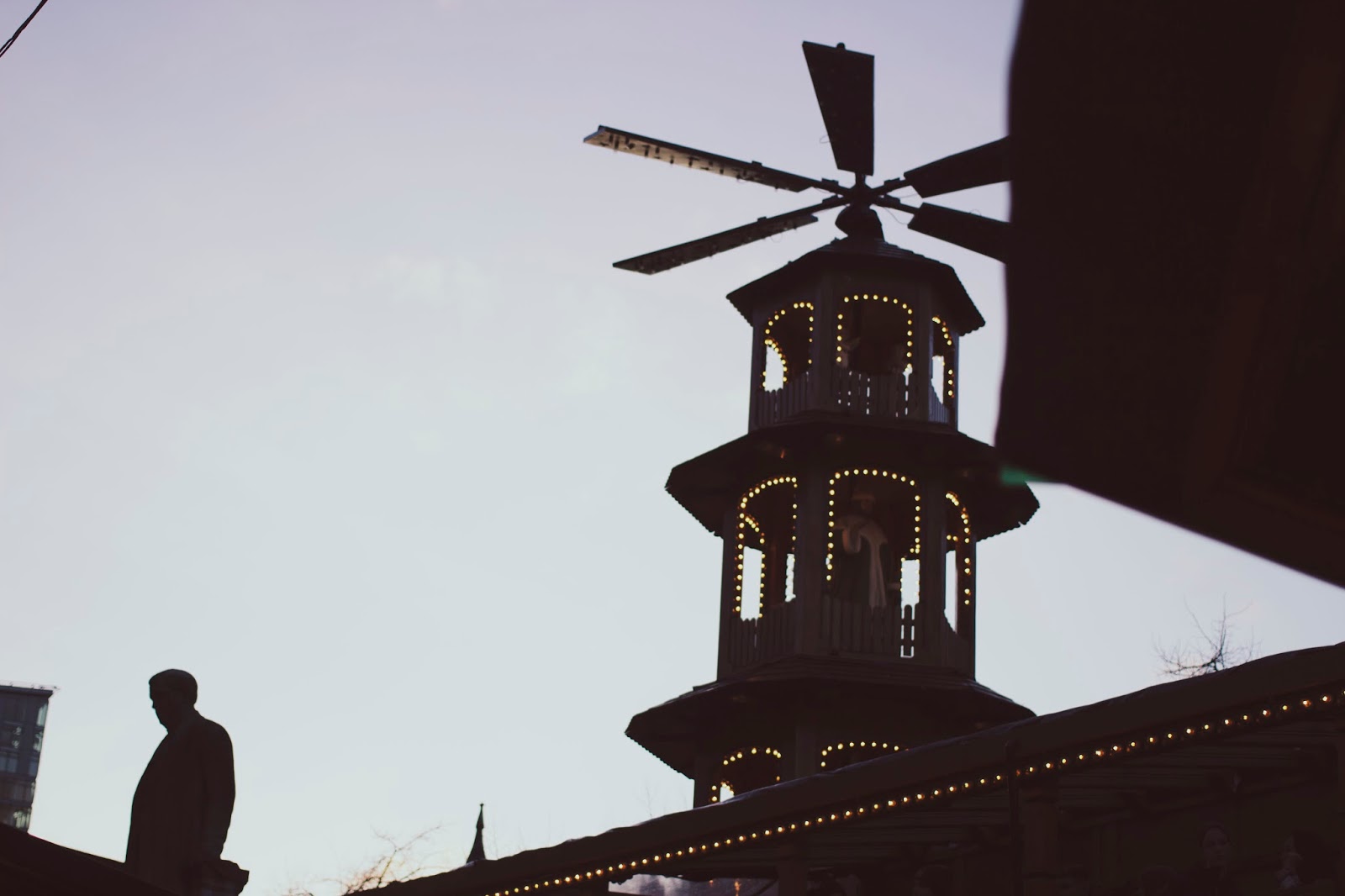 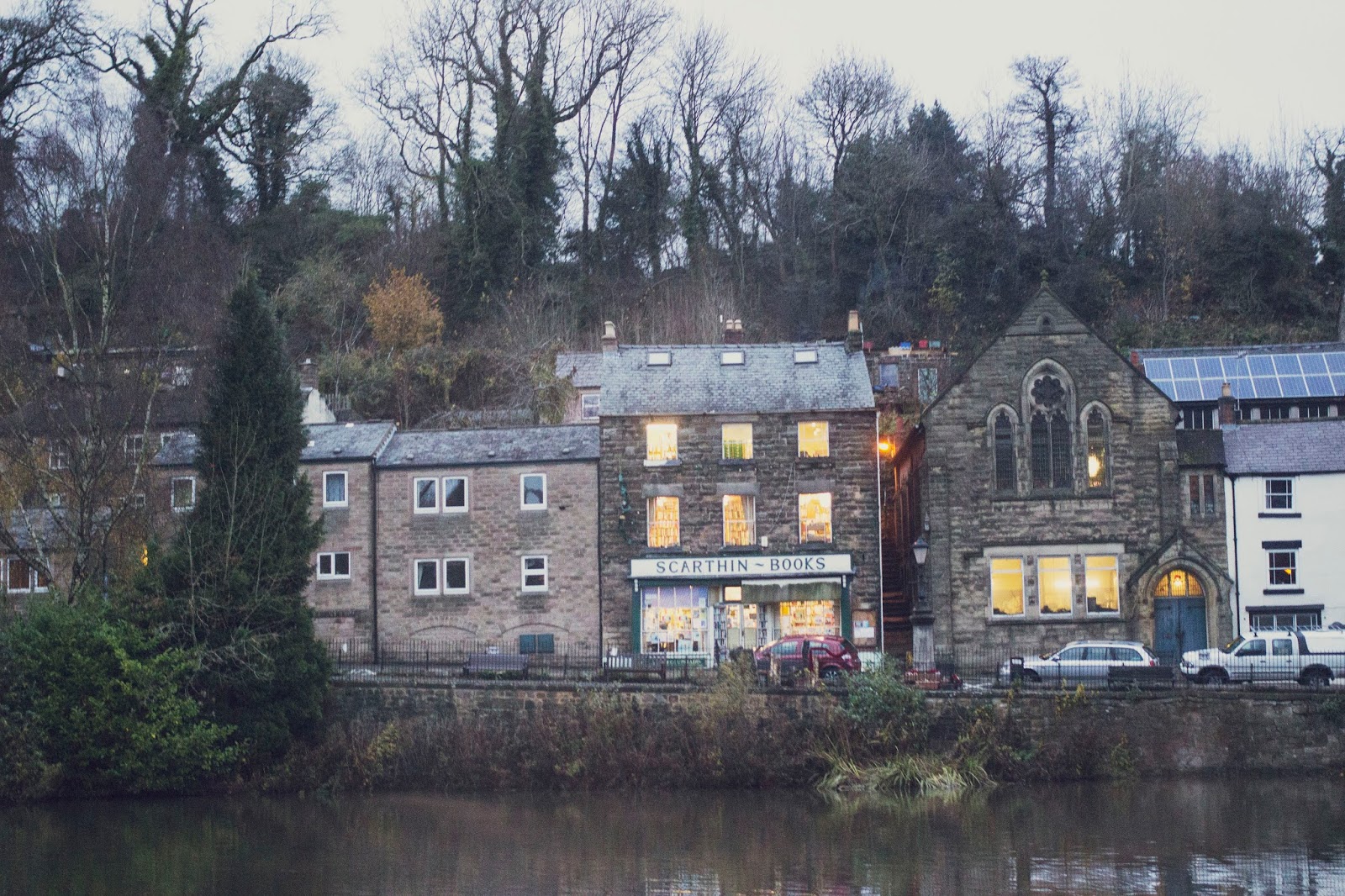 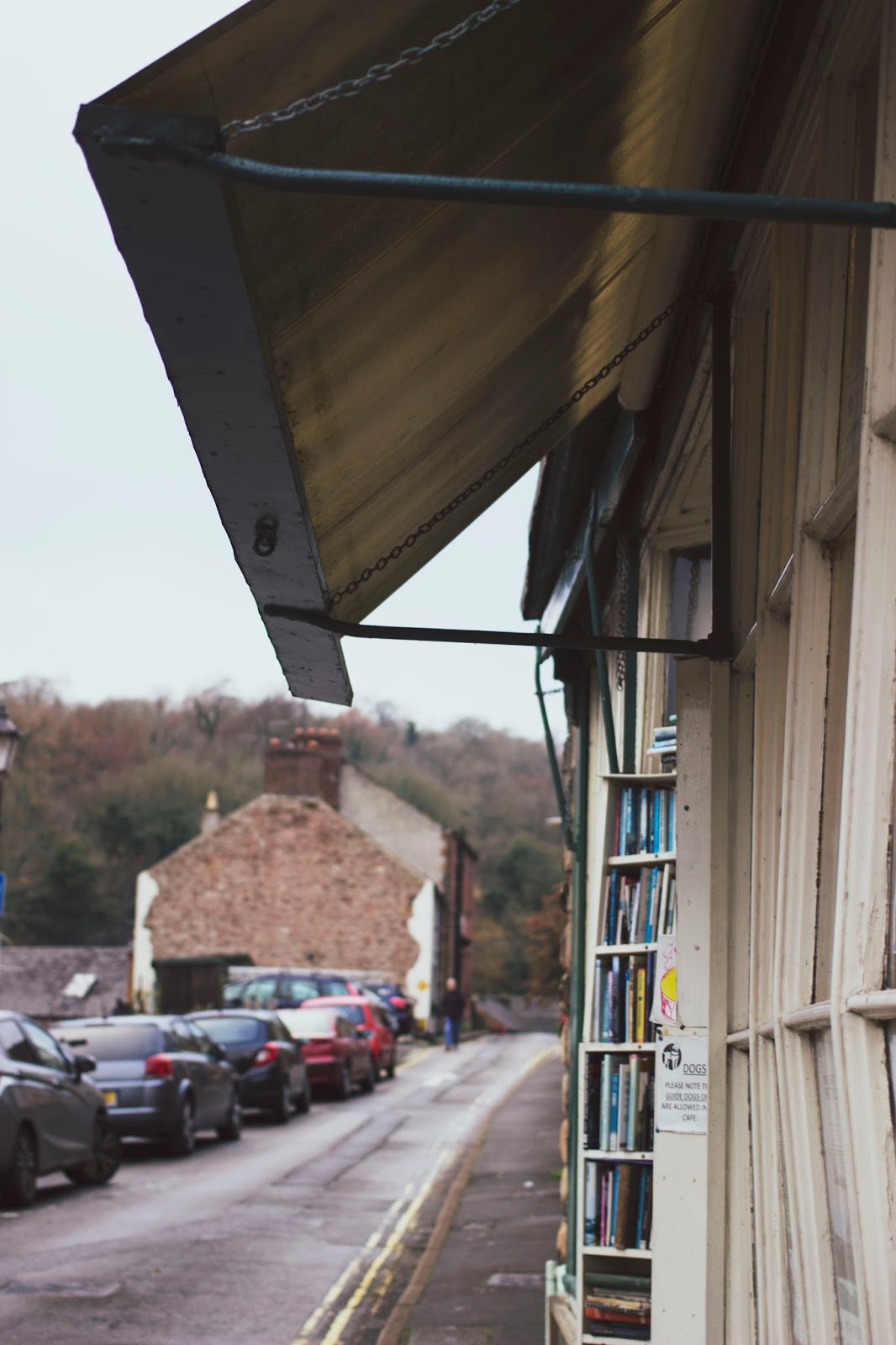 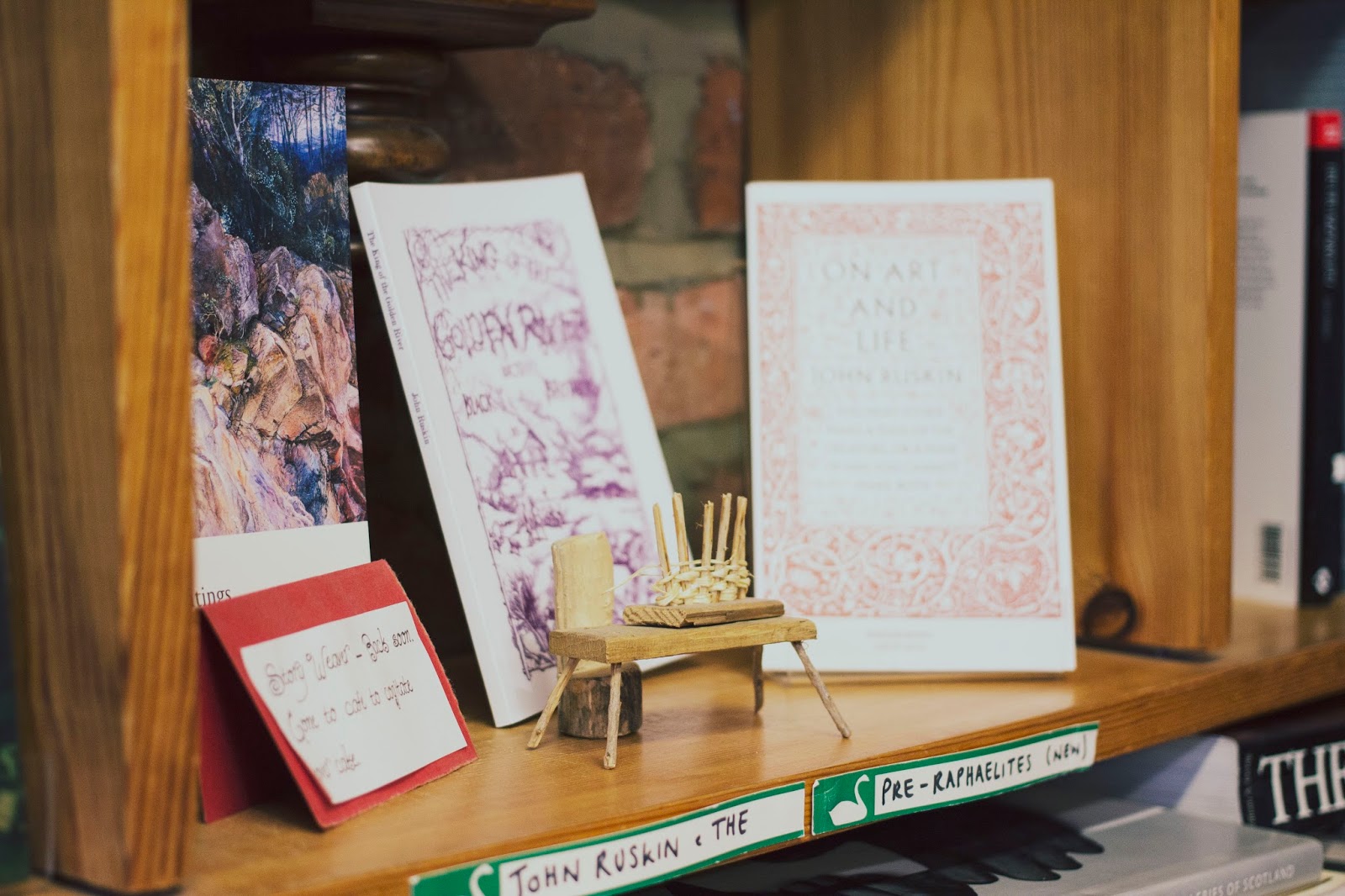 On Tuesday, a friend and I popped up to Scarthin Books, which is a pretty little independent book shop that just oozes charm. Seeing as we’ve both been customers since we were kids, we decided to cover it for Derbyshire Delights. Everyone up there was so lovely and welcoming to us both, and we’re pretty happy with how well the post turned out. (Despite the fact we both worked ourselves into the ground writing and editing it in a rush on Friday!) 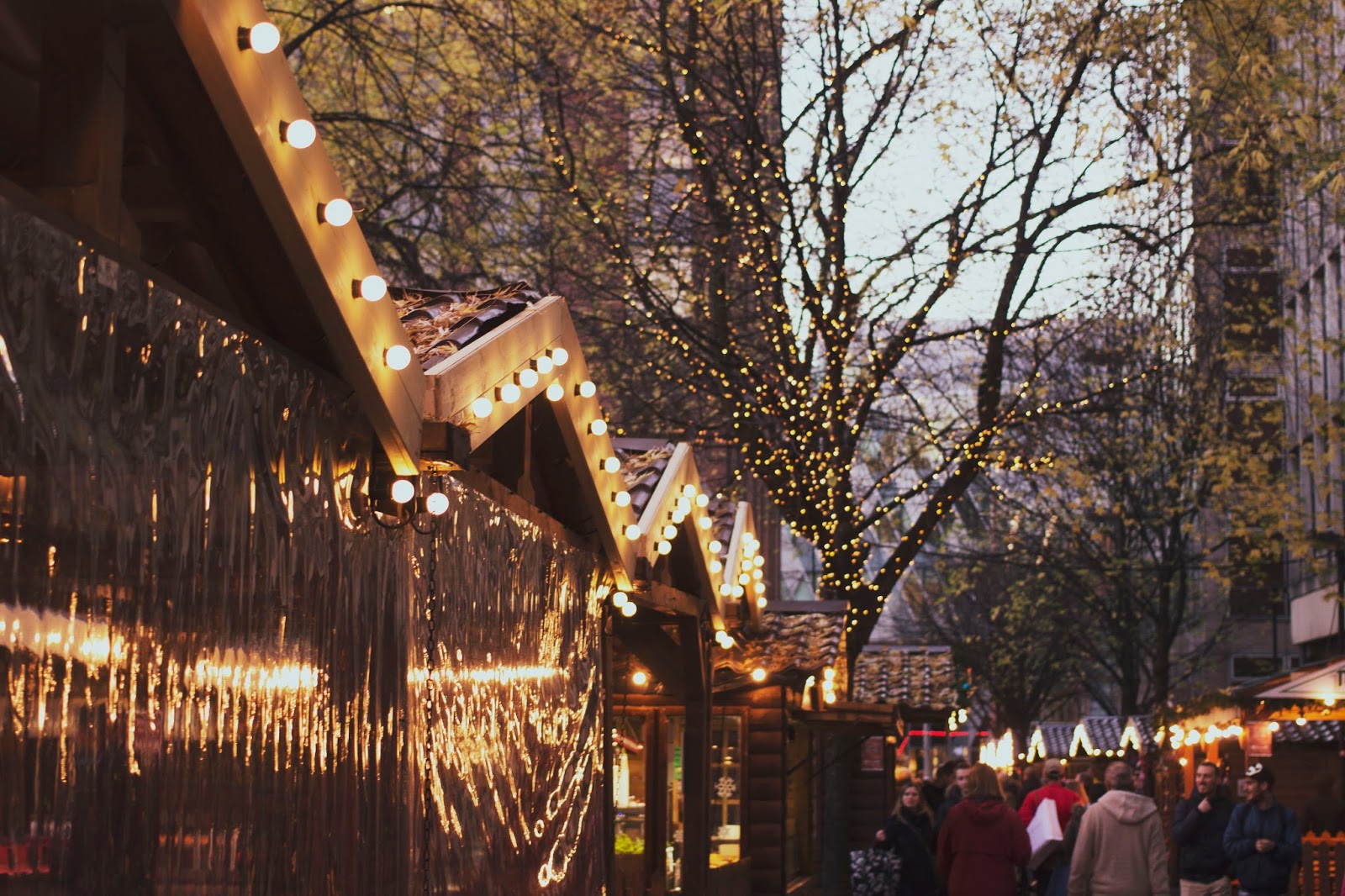 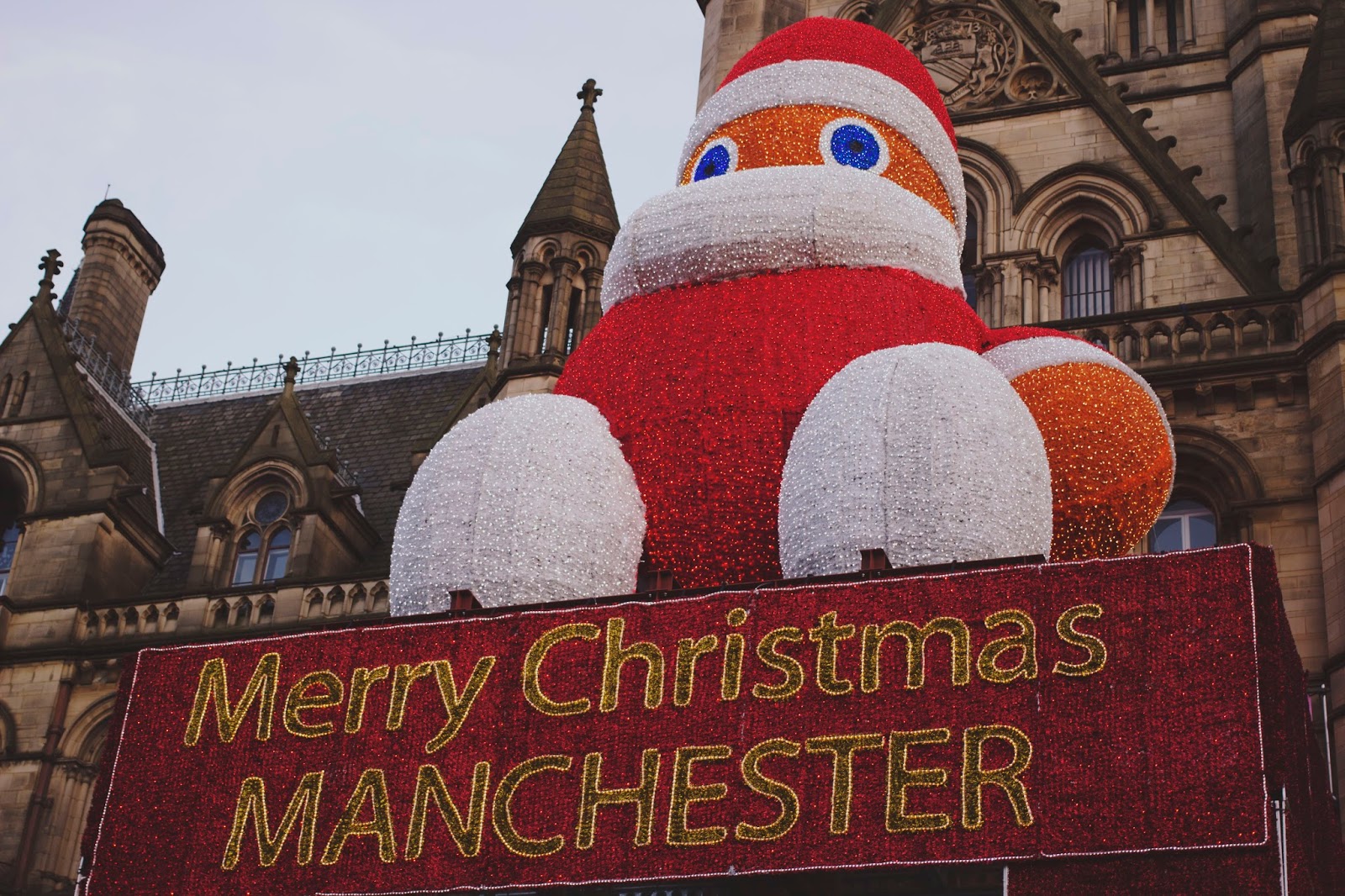 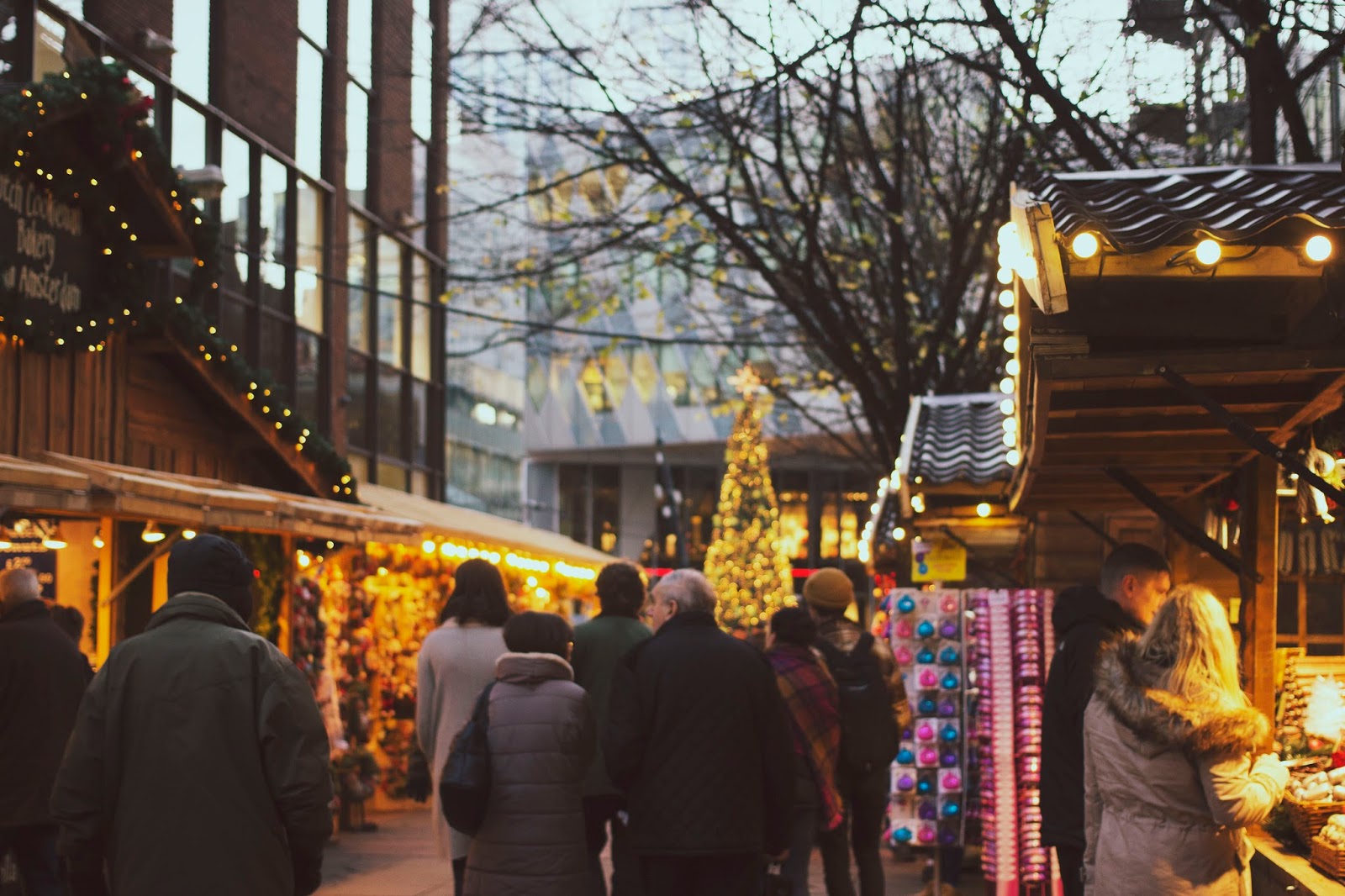 On Wednesday, I ventured up to Manchester with my parents to the Christmas Market. None of us had ever been to the Manchester one before, and it was so lovely! It might’ve been freezing, but I had a lovely mug of hot chocolate to warm my hands up while I was walking around, and it’s really helped to get me into the Christmas spirit too! I’ll be writing about it in much more detail very soon! 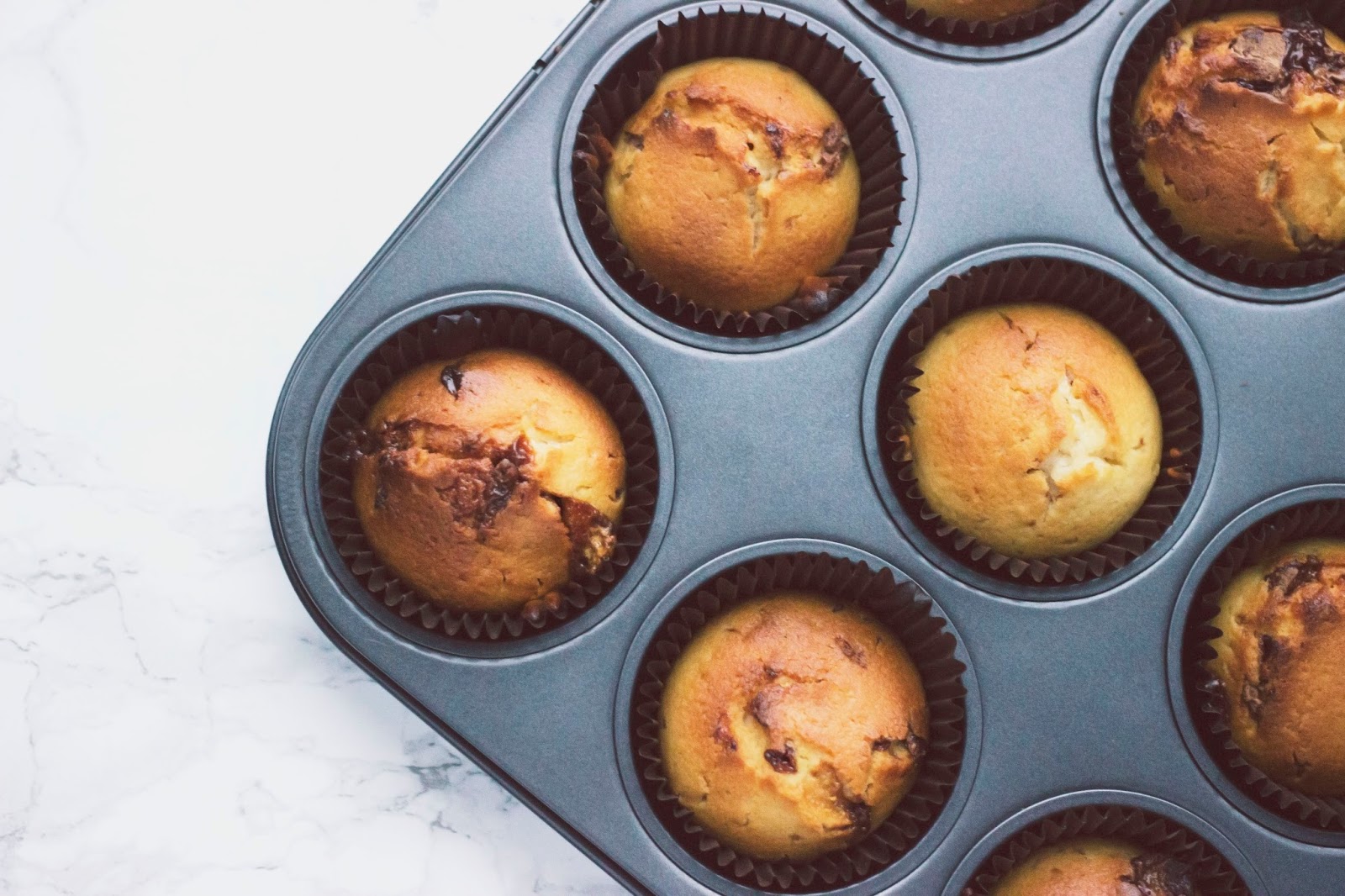 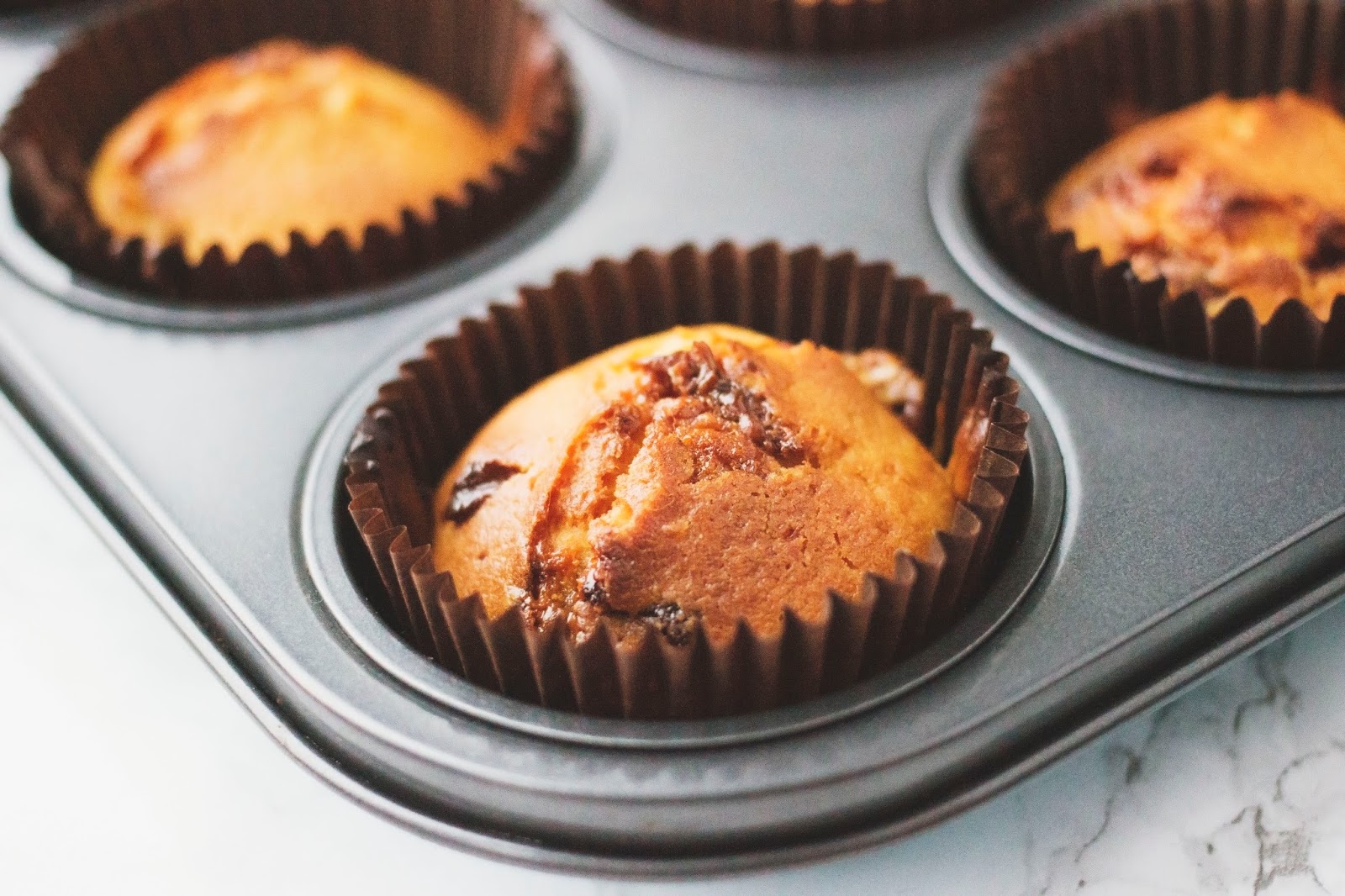 You know when you’ve been watching Nigella too much and think you can totally handle cooking and baking like a pro? (AND look good while doing it?) On Saturday night, I thought it was wise to attempt to bake some choc chip muffins. Literally half way through the baking, when the batter was all done and I just needed to put the chocolate chips in, I discovered that they were several months out of date. So, in a panic-stricken state I decided to improvise…

With it nearly being Christmas there are a few tins of chocolate knocking about. Well, I grabbed a handful of Celebrations and chopped them up in a desperate bid to fill them with some kind of chocolate. Still haven’t tried them yet. Do I dare?

(I can’t be the only one who’s wary about trying anything they cook or bake just in case they poison me, can I? Such faith in my own ability…)

(Oh and let’s totally forget about me accidentally getting batter all over my chest, after unintentionally smacking myself in the boobs with a spatula, shall we? You’d never catch Nigella doing that.) 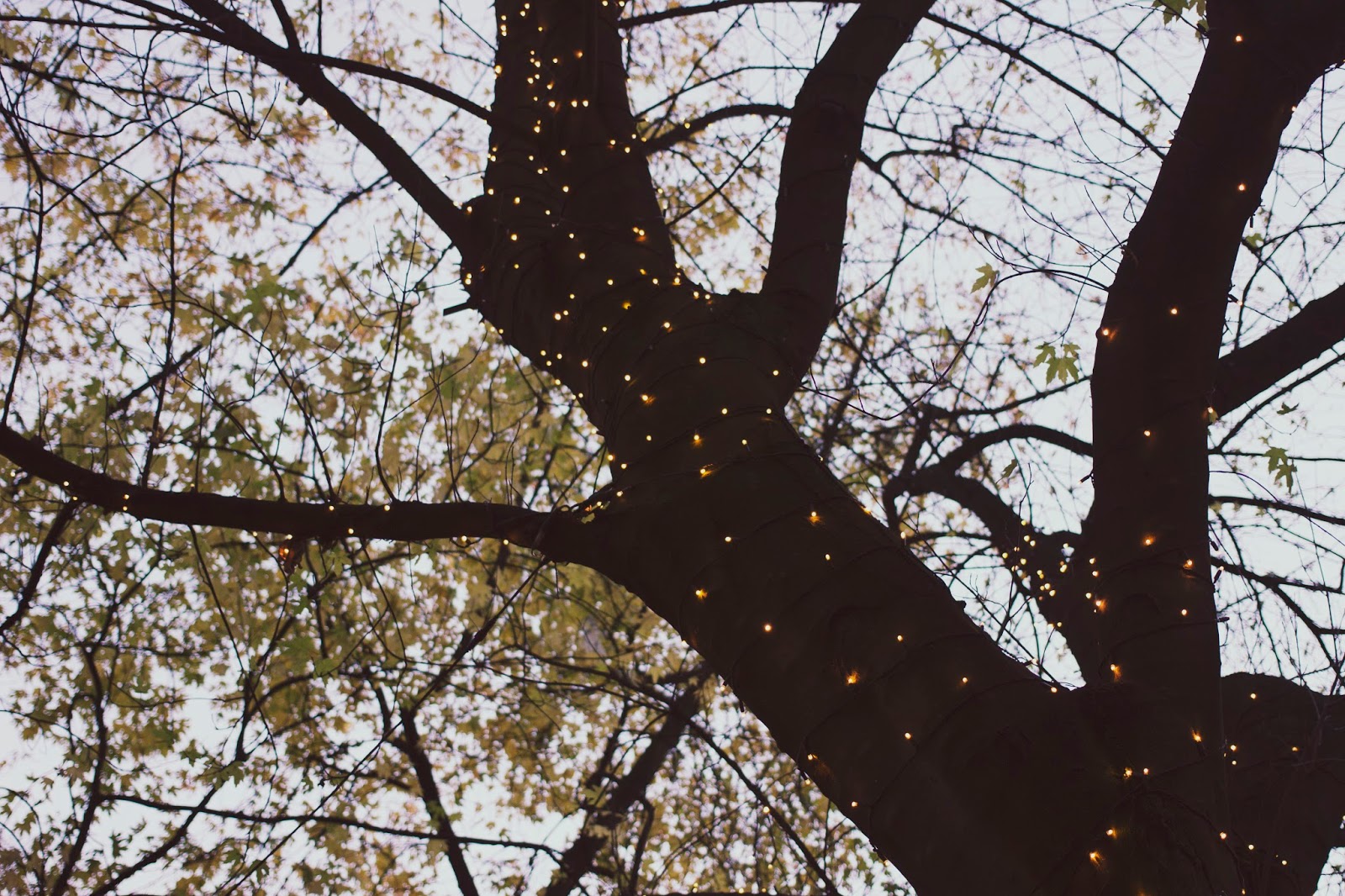 Now not being an American, I know I’m not really entitled to celebrate Thanksgiving, but this week I’ve really been trying to focus on the good in life. It’s very easy to get bogged down on the negatives, so focussing on the positives is really important. That inspired me to write a list of all I’m thankful for this week, which you can read (if you haven’t already) here.

What’ve you been up to this week?

Liked this post? You might also enjoy: The Week In Pictures #2, A Trip to Manchester Christmas Markets, or maybe even Photo Catch-Up!

What I’m Grateful For This Week
What’s In My Handbag?