My bullying story: How a school friend turned against me. 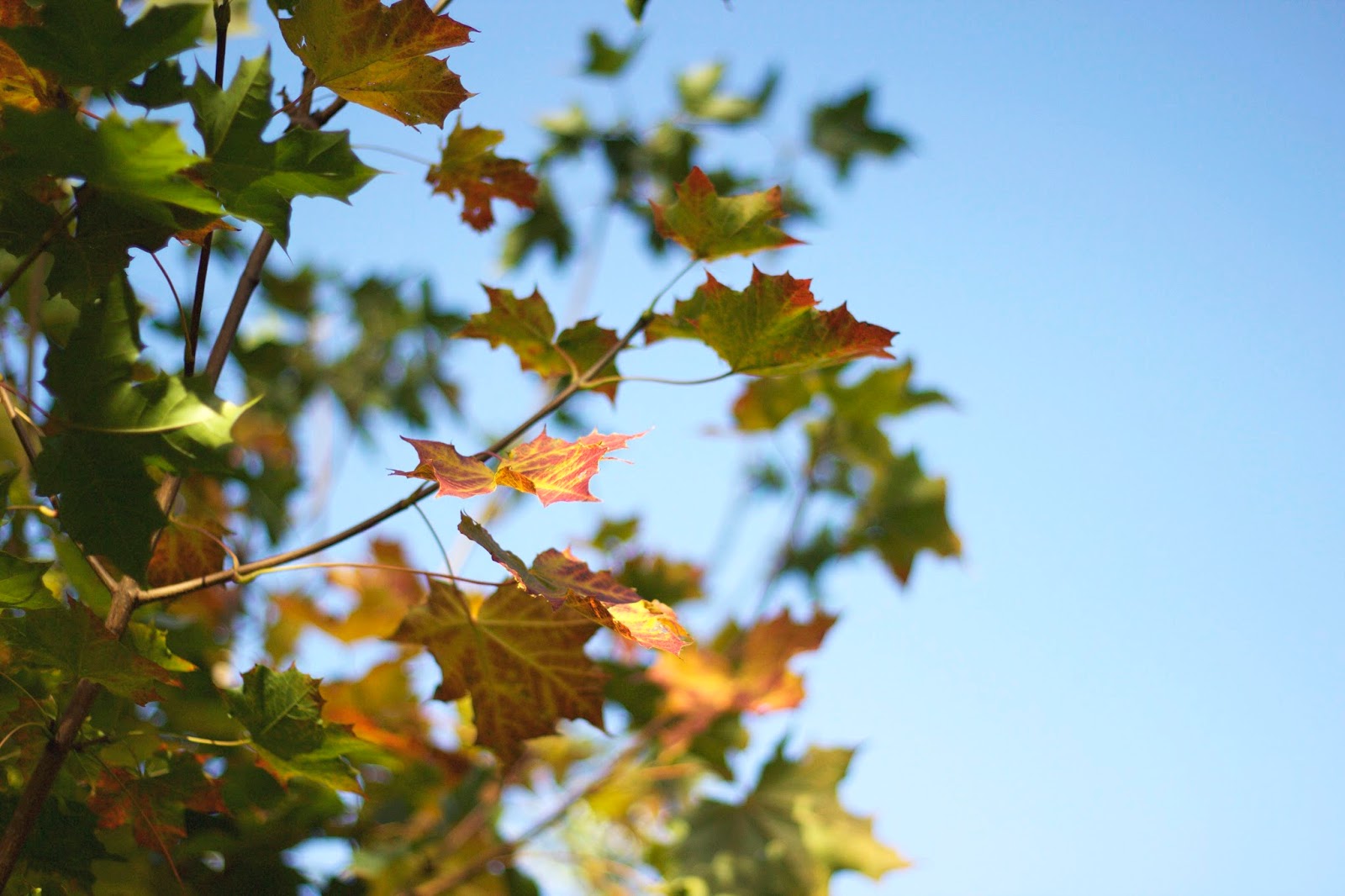 Let’s step back in time today to my school days. (It’s not that long ago. Honest.)

Warning: You’re going to need to strap yourselves in for this one. It’s one hell of a long post! Bear in mind that I’ve also changed the names of the two people discussed here.

Back at the start of year 7, I was put in the same class as a girl called ‘Emily’. Emily seemed like a normal girl in year 7, she even seemed like a relatively nice person. There was something about the way she was towards me though. On the surface, especially in front of other students, she was friendly, but I knew that she didn’t like me.

The first time it clicked was when she asked me to move onto another table on my own, so that she could take my place and sit with my friends instead. Being a nice person, and also a pushover, I did it. From that moment on, she knew that she could get away with pushing me around.

As time went on, she made several attempts to come between my best friend (let’s call her Alice) and I. She always seemed a tad jealous that we lived close to each other and walked to school together, as she lived in a completely different part of town. Her parents became friends with Alice’s parents, so they started to meet up out of school without me. They both got ponies, and I didn’t, so they went on riding hacks without me. I was gradually excluded out of social events, which Emily seemed to be gently orchestrating.

There were always odd moments where she’d start to ‘pick’ at me in front of our friendship group. In year 8, all my friends and I got dolls houses. It was a phase that we all went through, her included. It was fine when the other two got dolls houses, but when I got one, it was suddenly a problem. I was ‘copying’ her.

At my 13th birthday party, she pretty much ignored me, and spent most of the afternoon playing with the presents I got.

As time went on

In year 9, she got a little worse. One member of our little friendship group decided to move to another class, which left just the three of us. Three’s a crowd and all that.

She started making up lies about me. She started telling those lies to the popular kids in our tutor group, in the hope they’d spread around school. She started spreading vicious, untrue rumours about both Alice and I.

Emily continued to have little digs at me. She even started saying horrible things about my family, to my face, but I was too weak to stand up to her. It got to the point where our friendship group became fragmented. I started making friends with other people, because she was such hard work. Alice started going to the library at lunchtimes to avoid any unwanted confrontation, and to avoid Emily’s digs at her.

Emily had a really vivid imagination. She lied about her parents having jobs high up in government, about them driving cars that travelled at 300mph, and even told us that her mum was going to be the first woman in space, but decided to stay in Derbyshire and have a family instead. Yeah, right! All of us knew it was a pack of lies, but we were too polite to say anything, because she had a hold over us – She was domineering enough to know that she was in control of how we’d behave around her, but without making it remotely obvious to anyone else.

To everyone else, we seemed like a normal friendship group of three teenage girls; but in reality, we weren’t friends, we were more like puppets. 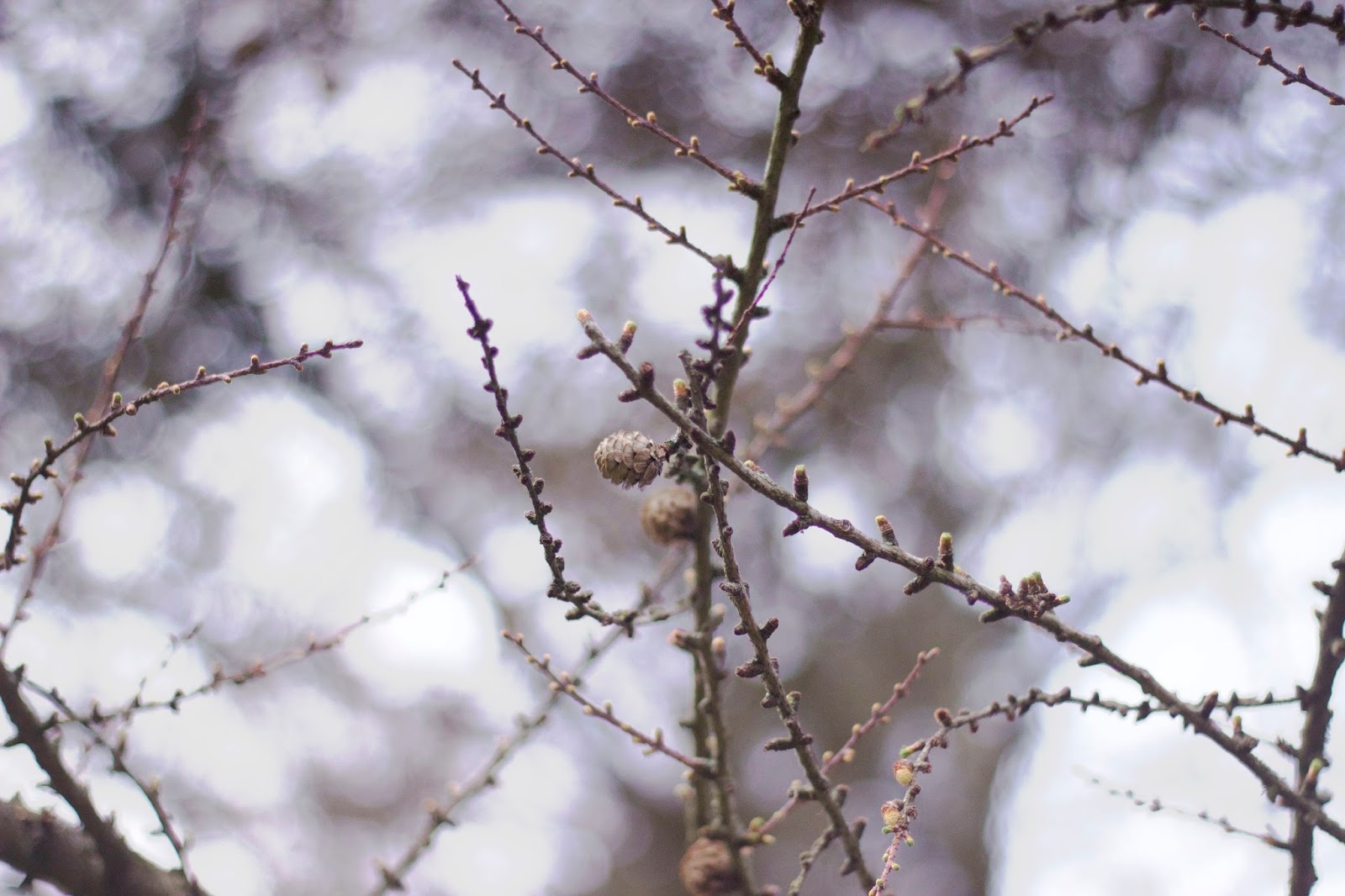 Eventually, I stopped wanting to go to school every day because Emily made my life miserable. When someone’s constantly judging you, making digs at you and your family, and making fun of you whilst pretending to be your friend, it gets a little tiresome.

It wasn’t bullying in the obvious definition of the word. It was more subtle than that. It wasn’t pushing me physically around the playground (like I’d had in primary school), it wasn’t screaming names in my face, it wasn’t even cyber bullying; but it was gradually chipping away at my self-confidence and trying to turn people against me. It’s not traditional bullying, but it’s still bullying, isn’t it? For Emily, it was all about being manipulative and having a hold over someone else.

One day in year 10, we decided to go to a gig. Loads of bands were playing, and it was an all day event, going on into the night. We were 14, and it was the first time that my parents had trusted me to go out for that long. My dad gave the three of us a lift, and Emily’s mum was going to give us a lift home that night.

She got cocky that day, while I was increasingly fed up of her nagging. I couldn’t handle the digs anymore. I was finally at the age where I’d no tolerance for her treatment of us both.

In the morning, she got a slice of pizza with Alice. I didn’t have anything. Later that afternoon, we all ventured out to McDonald’s for our lunch. I said how hungry I was because I’d eaten nothing all day, then she said that she was hungry. I made a light-hearted remark that she’d already had pizza, so she can’t have been as hungry as I was. She totally flipped and stopped talking to me, all because of one comment I’d made. It wasn’t a dig at her, but she couldn’t handle an iota of what she’d dished out to us for years.

When it came to home time, she took Alice home early without me. She knew Alice wouldn’t stand up to her, and left me in a city miles away from home, in a concert venue on my own at 11pm at night.

Her mum and Alice eventually tried to talk her into coming and getting me, because I’d no idea that they’d even gone, but she steadfastly refused. I had to call my angry parents and ask for my Dad to give me a lift home, and they couldn’t believe what’d happened.

School proved tricky after that, because she kept on blanking me. I tried to remain civil, but she really ramped up her campaign against me after that night. She started to spread more lies about me, and then got people I thought were my friends to bitch about me with her. Her persistence was paying off as she was finally getting people to turn on me.

A few weeks later, we were on MSN, and I tried to talk to her. (Remember MSN, by the way? Those were the good old days!) Anyway, she started arguing with me. I finally snapped and gave as good as I got. Emily was stunned. I told her that I knew she’d never liked me, and that I knew exactly what she thought of me. She immediately went offline. There was no retaliation from her whatsoever.

It’s not even the kind of thing you can tell a teacher about, as it’s technically just one girl being bitchy to another. She then tried to turn our whole class against me, but it backfired because they knew that I was a nice person. Instead, they turned against her. I wouldn’t wish that on anyone, not even her, but that’s what you get for being a bully.

All it took was standing up to her once. Four and a half years of her being horrible ended as soon as I stood my ground with her.

Emily left the pair of us alone after that. She didn’t really have any friends anymore. She tried to break up other friendships in our class, but they’d all seen what she’d tried to do to Alice and I, so they instantly shut her out. I remained civil with her in lessons, but we both knew that being ‘friends’ was no longer viable.

She moved away after school, so I haven’t seen her for years. She added me on Facebook shortly after and I accepted out of politeness and civility. A couple of years ago, following Alice’s footsteps, I deleted her, which was such a therapeutic thing to do! I hope she’s well, but I don’t want to be her friend in real life, or online.

Well done if you made it to the end of the post. Massive pat on the back! Told you it was a long one.

Before I go, I just want to say, if you’re reading this because you’re being bullied – Please talk to someone about it. Go to your parents, teacher, or someone else you can trust. Help is out there, and you don’t need to suffer in silence like we did for so long. You can also visit Bullying UK for help, by clicking here.