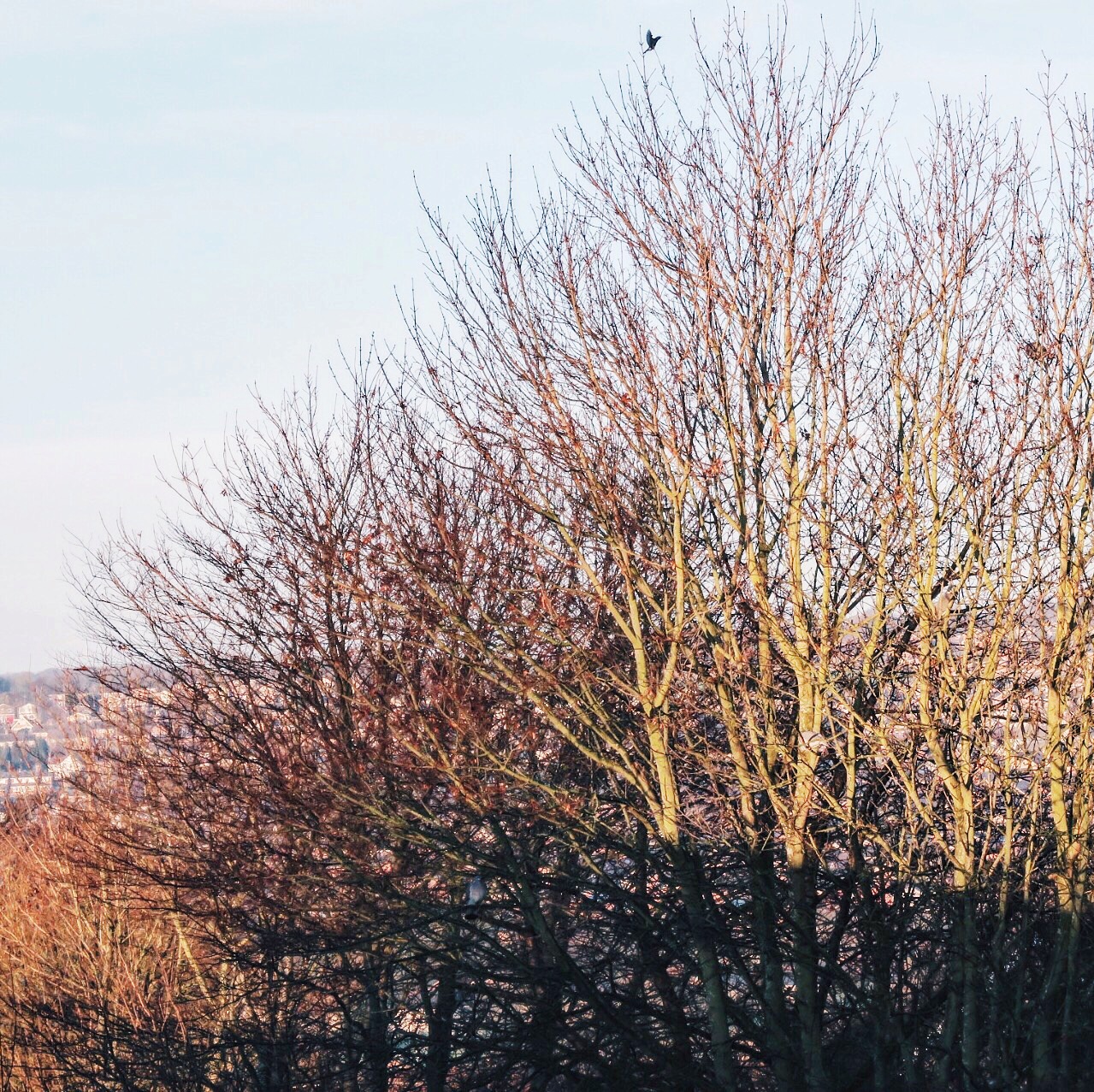 Pat yourselves on the back, because it’s been a tough one, hasn’t it? We’ve lost so many celebrities and icons, the state of politics has become a mess across the world, and y’know, the year’s had a bit of an apocalyptic feel to it at times.

Is it just me, or does it only seem about 5 minutes since last NYE? 2016 might have been a struggle for a lot of people, but at least it’s gone quickly.

2016 was a bit of a weird one for me, as I spent January to June in the midst of a university whirlwind: completing exams, doing essays, and just generally dragging myself through an intensive course. Then I was promptly kicked out in to the real world, to try and find an employer who’d take pity on me. (If any radio or TV news editors are reading – I’m still pretty much available! Email me! 😉 ) 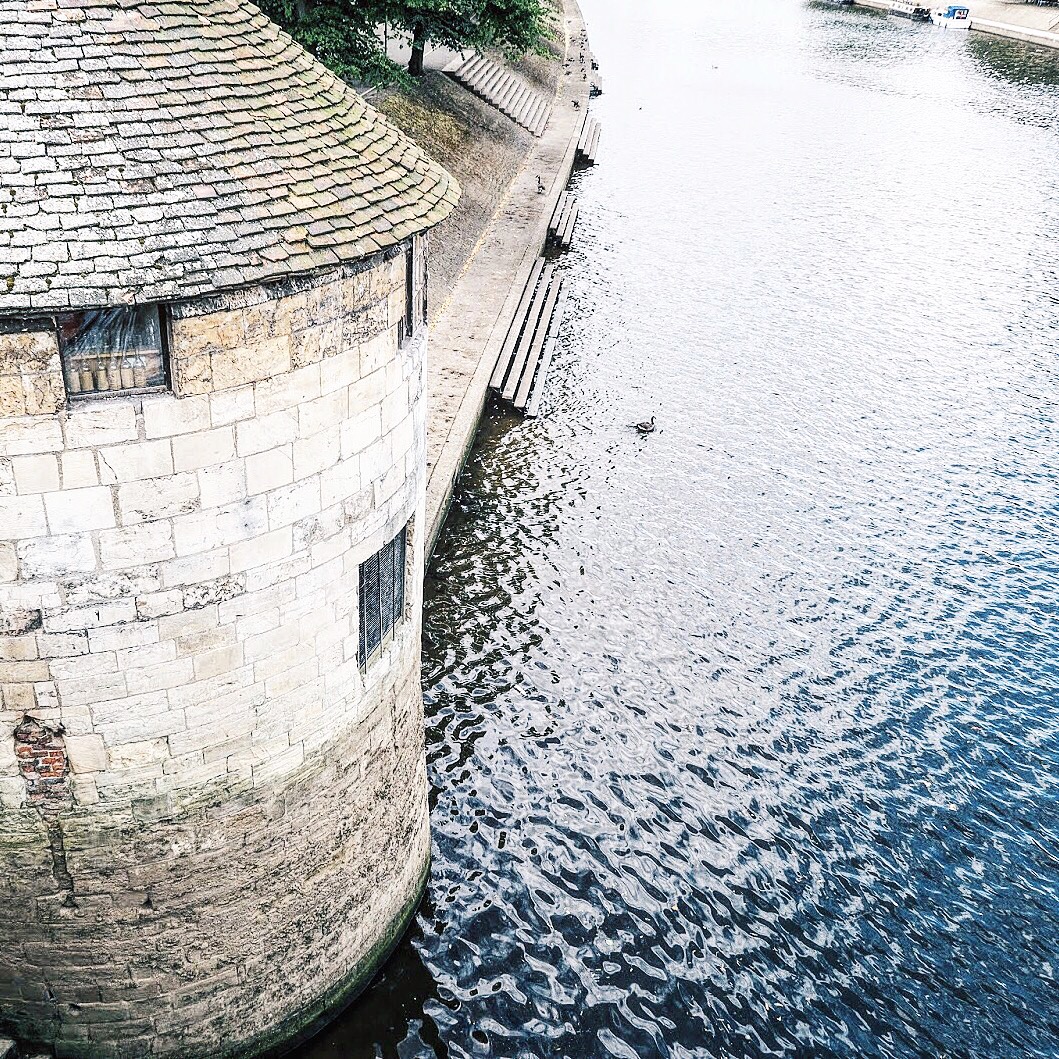 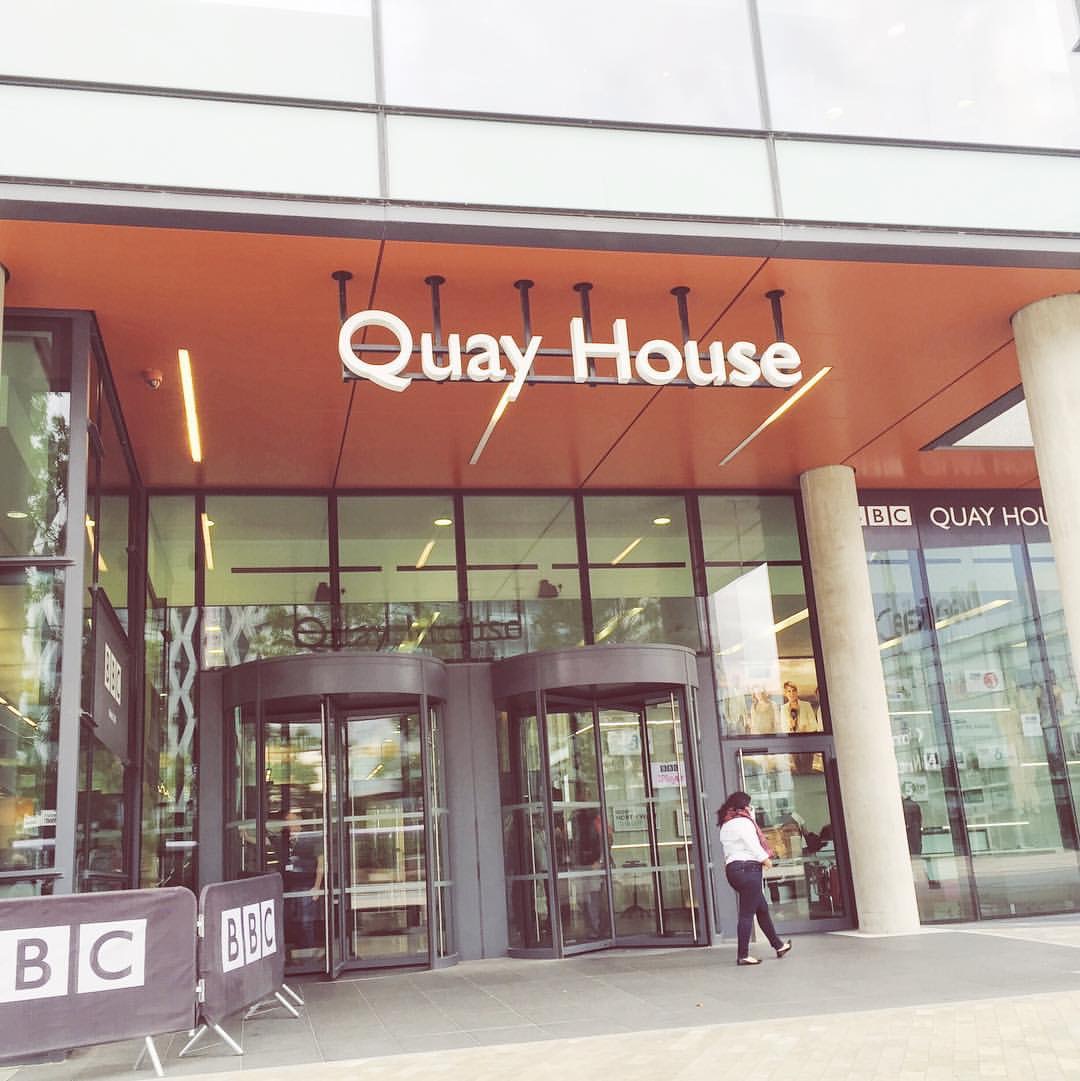 The summer continued to be a whirlwind as I did a fantastic work experience placement with the BBC in Manchester, and then went straight into a bit of freelancing the week after. In all honesty, I’ve spent the latter half of the year totally meandering, but I did do Blogtober, which I surprisingly loved! After that, November was a bit of a weird one, and finally we’re through to December, when I graduated!

Anyway, I just wanted to thank you all for reading this year. For supporting me, and sending me all your lovely comments, emails and tweets. It’s really appreciated, even if I do take forever replying (sorry!) I appreciate every single one of you, and I wouldn’t still be blogging if it weren’t for you guys. So, again, thank you so much!