A lot of the blog posts that I’ve enjoyed writing the most this year are ones that are more personal, lifestyle-orientated posts. You’ve probably guessed that though, by the sheer amount I published?  Here are some of my favourites: 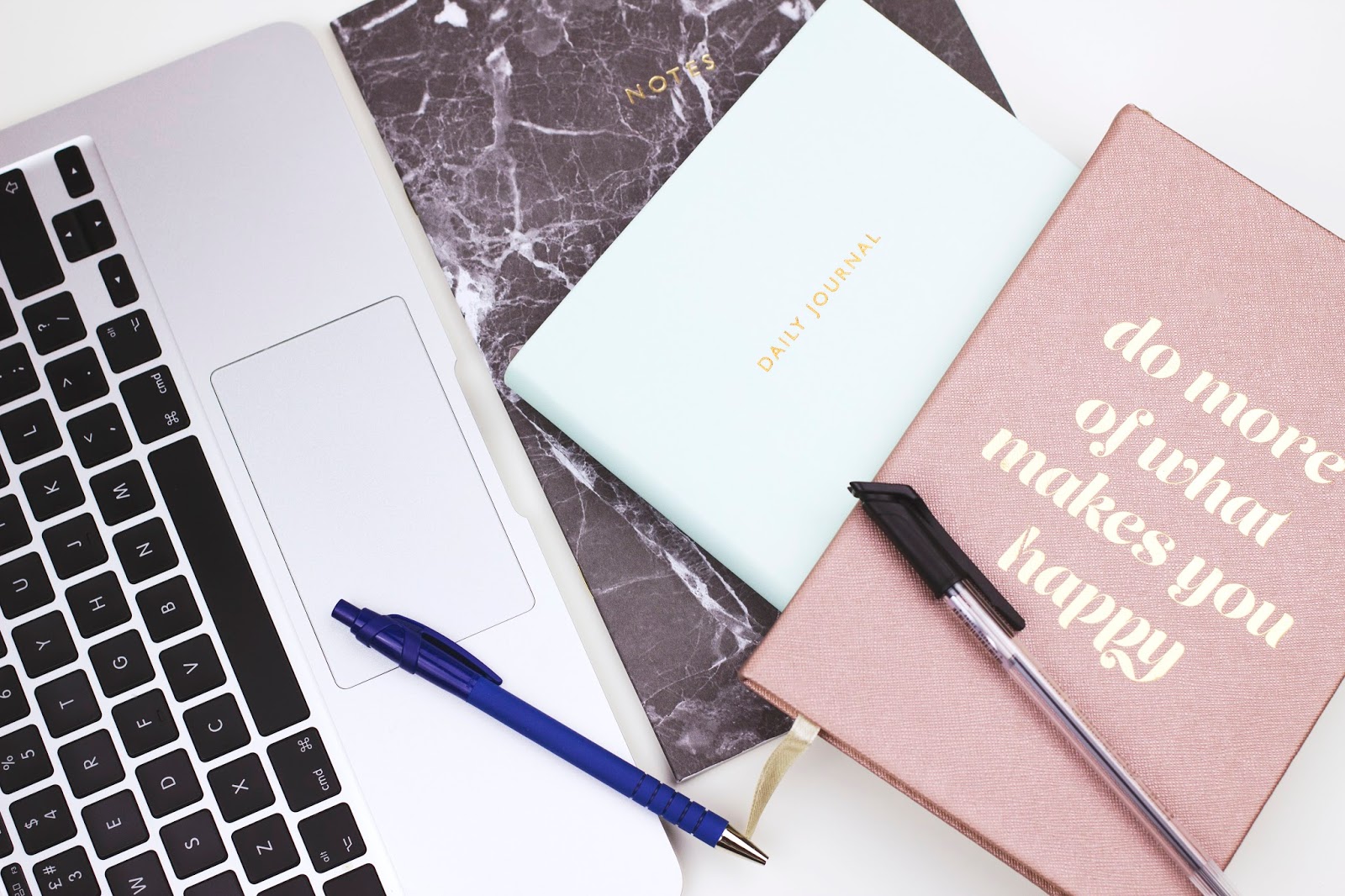 Sorry I’m The Annoying One With The Camera

Honestly, this is my personal favourite post to have written last year. Shall I let you into a secret? It only took me about an hour to put together – considerably less than most of my posts!

For the past few years, everyone rolls their eyes at me at social gatherings when I get my camera out, and I wanted to explain why I still do it; why I still annoy everyone with my camera antics. I do genuinely have a real need to document things, hence this blog, my YouTube channel, and the 70,000-odd photos on my iMac (that’s not even all of them, by the way!) and just because people pretend to be exasperated with it doesn’t mean to say I’m going to stop anytime soon.

How I Clean My Makeup Brushes

I could have easily put this post out there a while back, but kept it in the drafts as I was unsure that it would really be helpful to anyone. After all, we’ve all got our own method & products for cleaning makeup brushes, haven’t we? In the end, it did really well, and I can’t believe I left it sitting in my drafts for so long!

Why I Don’t Have Any Piercings or Tattoos

To this day, no other post has had so many kind comments and interaction from you lovely readers as this one did! So, thank you! It seems to intrigue everyone that I’ve never bothered having my ears pierced, and everyone’s urging me to now get them done. So far, I’ve not caved, but never say never!

And this post was another one that only took about an hour to write. Weirdly, the less time I spend writing a post, the better it seems to do!

The Week In Pictures/Weekly Snapshots Series

Okay, so I’m cheating slightly here. I actually wrote three of these posts towards the end of the year, but I’ve really enjoyed them! They seem to have gone down well with you lovely readers too! There’s nothing better than having an excuse to go out with my camera and get snapping away.

Because these posts have done quite well, I’ve decided to carry on doing them – Hopefully going up every weekend this year! They’ve got a new name now though: Weekly Snapshots.

My dating advice post during Blogtober was a little bit tongue-in-cheek, and it was something I was quite nervous about putting out there. It’s not very often that I get anxious about publishing stuff on here nowadays, but this really was an exception.

I’ve never really discussed my love life (or lack of) on here, nor do I really talk about it in real life. But, why bother going on a few disastrous dates throughout your teens and twenties if you can’t laugh at yourself, and get some writing material out of it, eh? At least I got something out of it. (And if you were wondering, it’s all true. All those things actually happened.) 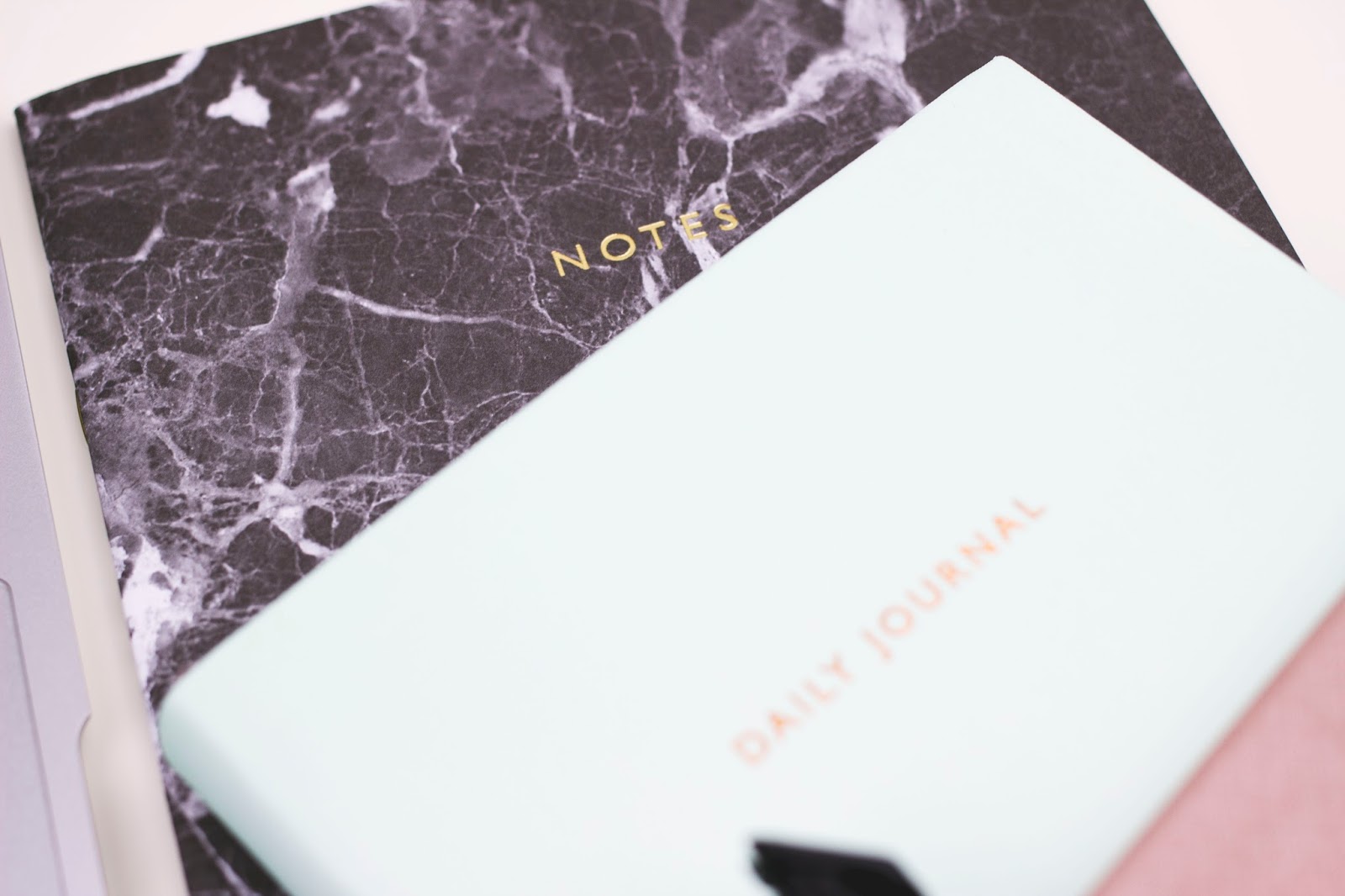 When School ‘Friends’ Turn Against You

This is a the most recent post on the list! In all honesty, I’d written it back in October, but chickened out of publishing it until December because I was unsure of what reaction it was going to get. I needn’t have worried, because I’ve had several lovely comments and messages! So, again, thank you!

It had even crossed my mind that the girl mentioned in the post might retaliate, even though she now lives in a different country. That there’d be a backlash from her. There hasn’t been so far, thankfully.

Writing this post was so therapeutic to do. Most people don’t know what happened back then with ‘Emily’, except close family members of ‘Alice’s’ and mine. It’s nice to get it out there in the open, because it had a significant impact on both Alice and I for years afterwards. It all happened about a decade ago, but it’s still so memorable for us.

Back in March last year, my friend and I went to the decorating studio up at the Emma Bridgewater Factory in Stoke-on-Trent. In all honesty, we got lost on the way there somewhere near Burton, it unexpectedly snowed on the A38, we arrived there quite late and missed our slot, but they let us in anyway and we had loads of fun in the end, thankfully!

I really want to go back this year to decorate something else, and also to have a tour of the factory! (Oh, and to spend far too much money in the seconds shop too…) And, I’ll get to write about it all over again, of course!

A Trip to Manchester Christmas Market

The reason I liked doing this post so much is because it gave me the opportunity to take SO many photos! I don’t really do many of these travel and photography-orientated posts often, but it’s something I’d love to do more of in the future. It was a really lovely day out, and I barely put my camera down! (I took way more photos than actually ended up being published.)

A Letter to my 14 Year Old Self

Before I turned 25 last summer, I decided to write a letter to the person I was ten years previously. It’s a bit of a personal post, touching on various mistakes I made back then and what I wish I’d done differently. But, having said that, it’s also a bit light-hearted too. (MySpace Tom even gets a mention! Remember him?)

These letter posts seems to go down well with you, so I’ve started writing more of them. I’ve been doing a monthly letter, which addresses the month as a whole; almost personifying it, if that makes sense? And I’ve also been writing letters to the odd person who I can only reach out to in this way. It all started because of the Dear Neighbour From Hell post last year, which is one of my favourite ever blog posts to write, by the way!

What did you enjoy writing (or reading) last year?

30 Disgusting Things I Found On My New Year’s Clear Out
Review: Pixi Glow Tonic – Is It Worth the Money and Hype?

What’s In My Handbag?