Pixi Glow Tonic is adored by beauty bloggers and beauty fanatics alike, but is it really worth the hype? 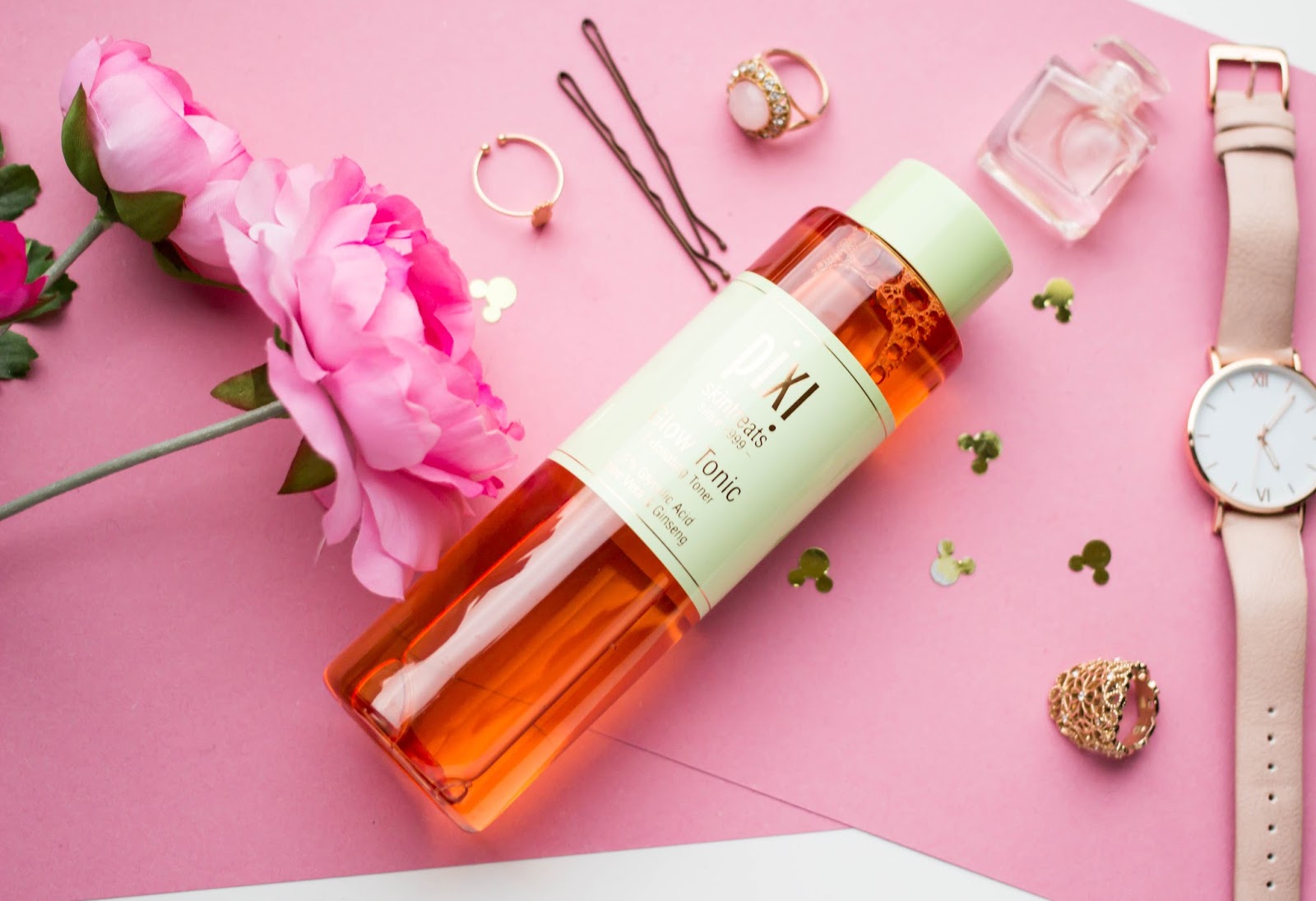 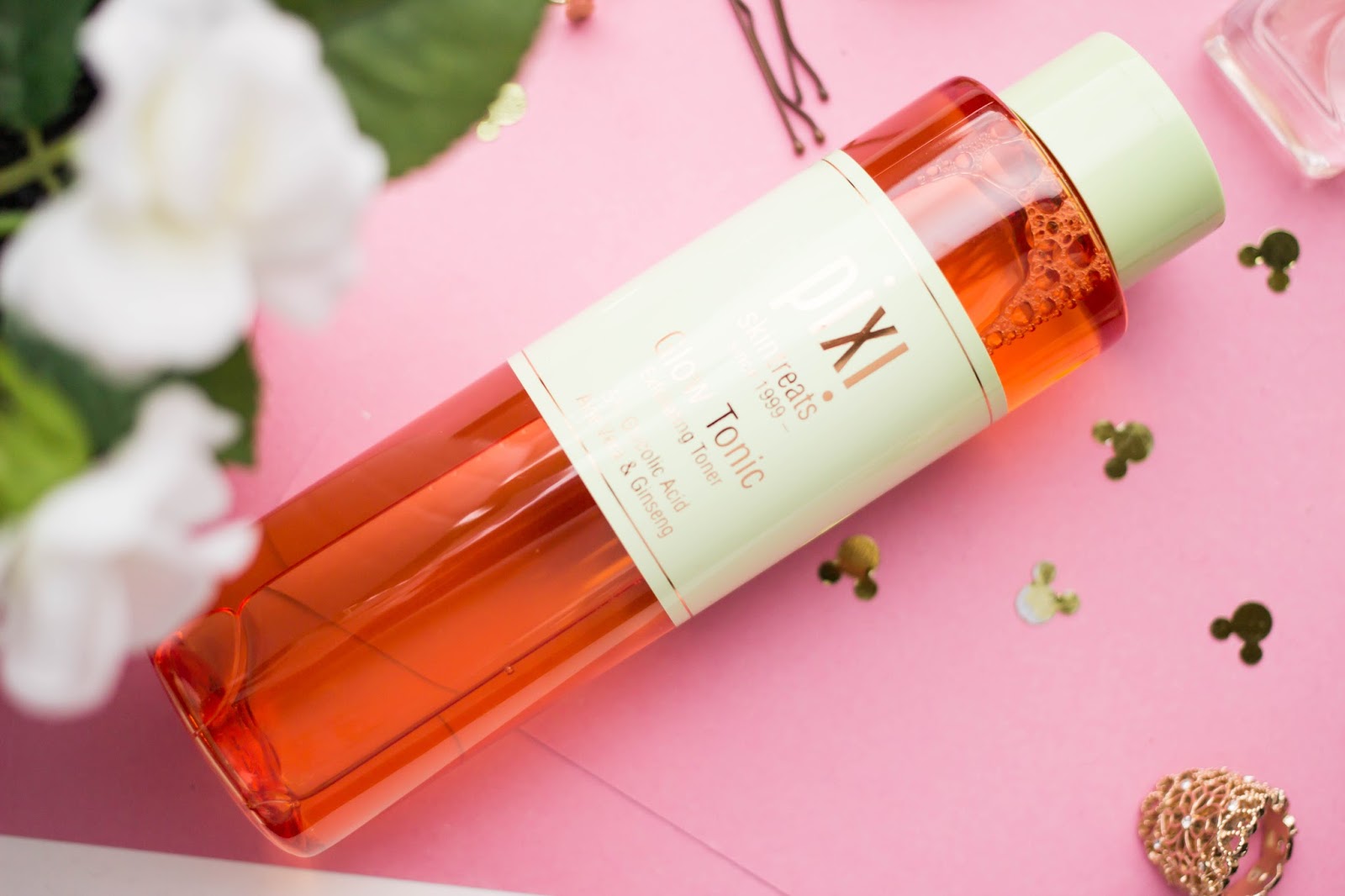 I wrote a blog post a few months ago about having bad skin (read here!) and a few people recommended Glow Tonic to solve all my problems. All the hype convinced me that it was some kind of miracle product, but the price put me off.

I finally took the plunge and bought it about three months ago, but I’ve delayed reviewing the product. Mainly because I wanted to really test it out before I gave my verdict. The bottle’s nearly empty now, and in all honesty, my mind still isn’t really made up.

What’s Pixi Glow Tonic supposed to do for your skin?

Well, it’s a toner that’s supposed to exfoliate too. People love it because it’s helped to clear their acne, it’s made them look more radiant, and it’s gentle on their skin too. Glow Tonic contains both ginseng and aloe vera to soothe your skin, with glycolic acid for exfoliation. Pixi boasts that it doesn’t contain alcohol, and so it’s gentle on all skin types. 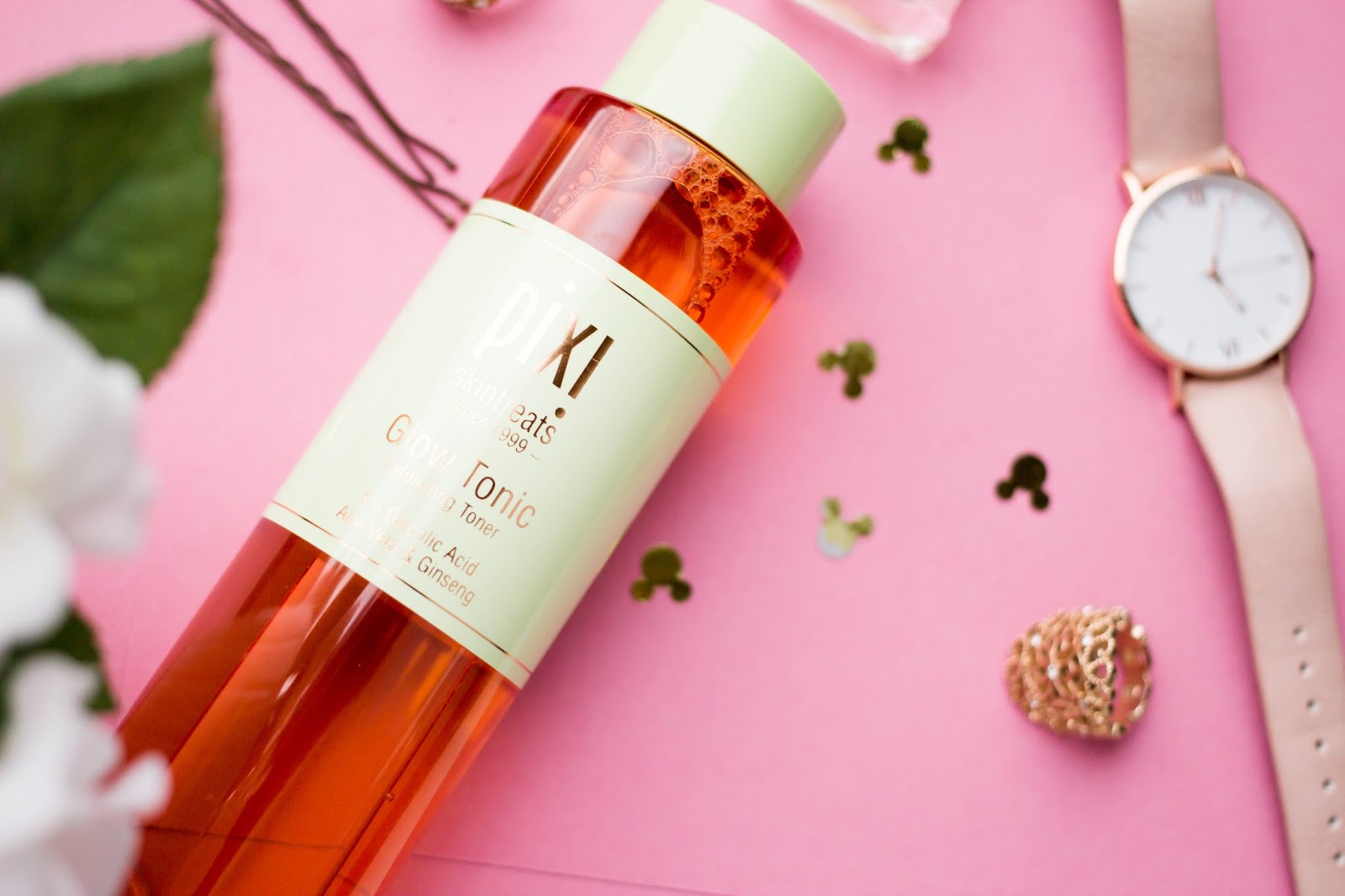 As I said before, my mind isn’t really made up about this product. Initially, for the first couple of days, it actually made my skin sting. So I stopped using it and put it aside for a few weeks. When I tentatively picked it back up, I found that my skin had become a little more tolerant of it.

It’s quite an expensive product. In fact, to me, at £18 for a 250ml bottle, it’s really expensive! Glow Tonic’s only been a part of my night time skincare routine, so I probably haven’t got the most out of it. It has made me look slightly more radiant, but only when I’m already having a (rare) good skin day anyway.

As for my acne? It’s been a bit more stable lately, but I’ve made other skincare and lifestyle changes too. So, I can’t really attribute it to just one product. Having said that, I did stop using it for one night, and my skin broke out horrifically the next day. Which means that I may not be giving it enough credit!

Glow Tonic might not be totally for me and my skin, but I’m not disputing the fact that it’s a good product. It’s been incredibly popular since Caroline Hirons raved about it, and loads of people really love it. So, it’s definitely worth trying if you want to have a lovely glow!

When I started using it, I really didn’t like it, but as time’s passed, I’ve warmed to it. I’m honestly not sure whether it’s worth me re-purchasing yet, but like I said, I’d recommend giving it a try if you’re struggling with bad skin.

If you also fancy giving it a whirl, you can find Pixi Glow Tonic* at Boots by clicking here.

Have you tried this? What did you think?

Enjoyed this post? You might also like: Glossier Comes To The UK: First Impressions & Wishlist!, The Weekend Edit: Iffy Skin, or even What I Learned From Going Barefaced.

*affiliate link. More information can be found in my disclaimer.