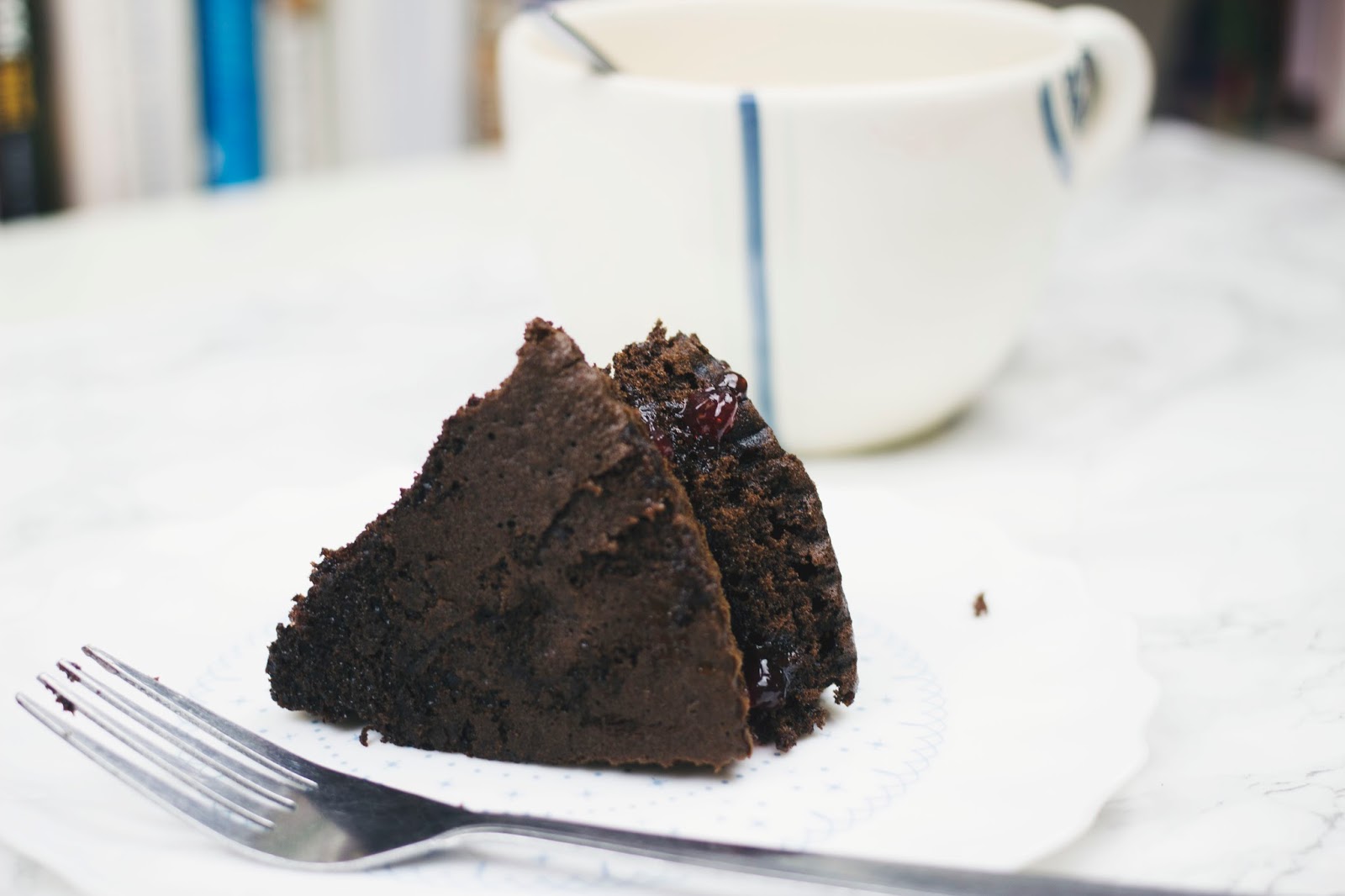 I don’t really know what to say. You might have noticed a bit of an absence on the blogging front for far too long, mainly because I’ve been a bit lost for words.

After a tough few days, I decided to be a bit kinder to myself and have a week off blogging. Except, one week turned into two, two into three, and then, here we are at four weeks off! So, sorry about that!

I’ve sat at my desk numerous times over the past month, trying to find the words to write. I’ve attempted to write posts, but they’ve been unpublishable. Not eloquent enough. Totally nonsensical. So, sometimes, it’s better to say nothing at all, isn’t it? I really didn’t want to burden you with even more random rubbish ramblings than usual.

Enough excuses though. Let’s have a bit of a catch up! (Even though, in all honesty, there’s very little to tell.)

I’ve been busy making a couple of new YouTube videos! One is all about a relaxing/lazy Sunday, and the other’s my January monthly video. Weirdly, I’ve found it way easier to think of video ideas and to get on with filming them. Writing though? I’ve been totally stuck. It’s usually the other way round!

If you’re interested, there are even a couple more videos in the pipeline too! I’m filming/editing them at the moment, and they’ll be out soon.

Social Media: Burying my head in the sand

I’ve also totally disappeared from ALL forms of social media for quite a while too. Confession time: I haven’t been on Twitter since last year (I’ve been using Buffer to schedule tweets instead), I’ve only just ventured back on to Facebook in recent days (after weeks away), and my Instagram posting has become inconsistent and sporadic too. And don’t even mention texts, comments and emails!

In all honesty, it’s been nice to have a bit of space, and time to think without feeling like a slave to my phone.

Doing so has helped me clear my head a bit, but on the downside, made me feel like a terrible person, and I’m genuinely sorry if I’ve ignored you! I’ve had good reason. Honest. Kinda. 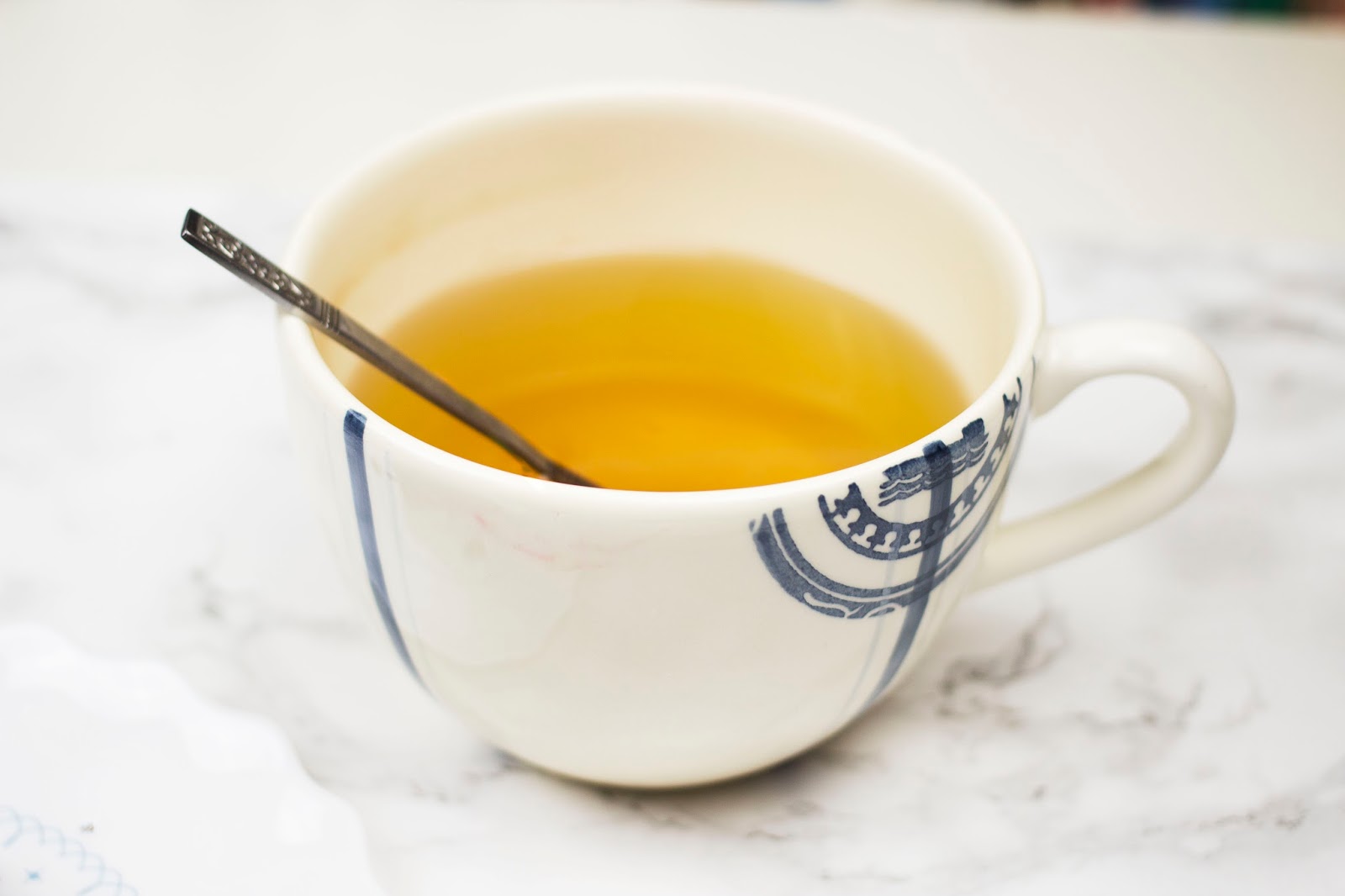 It’s my Mum’s birthday today! So, we’re off for Afternoon Tea at Chatsworth House later, which we’re all really looking forward to. I’ll probably write about it/film some bit of it too, if I can.

Oh, and the cake in the main picture? I baked that as an early birthday cake! (So far I’m the only one to try a slice, which is testament to how little everyone trusts my baking skills…)

And, like that… writer’s block has struck again. It’s nice to be back, though!

Weekly Snapshots #3 (& Blogging Opportunity!)
I Finally Made It To H&M Home!