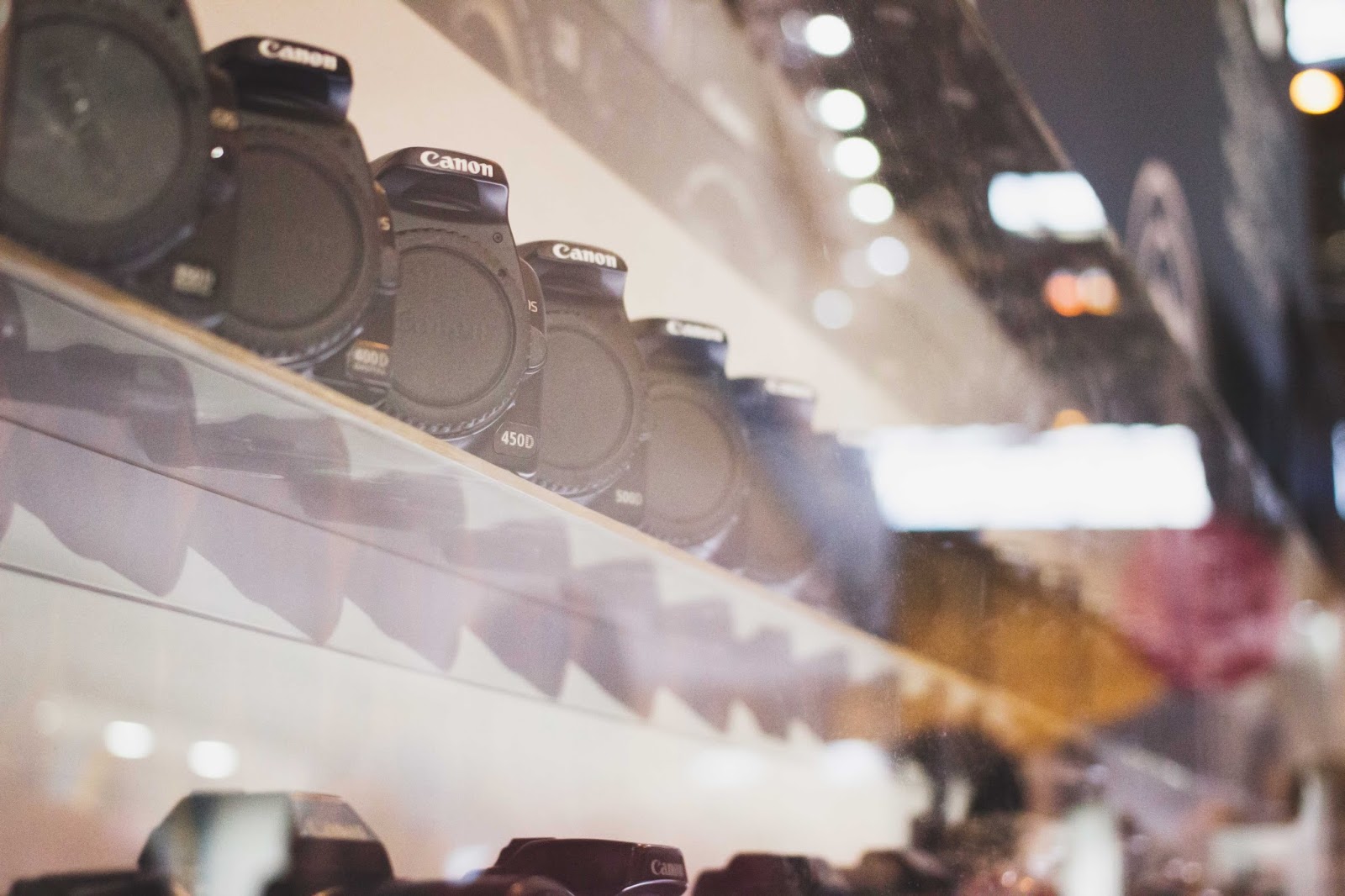 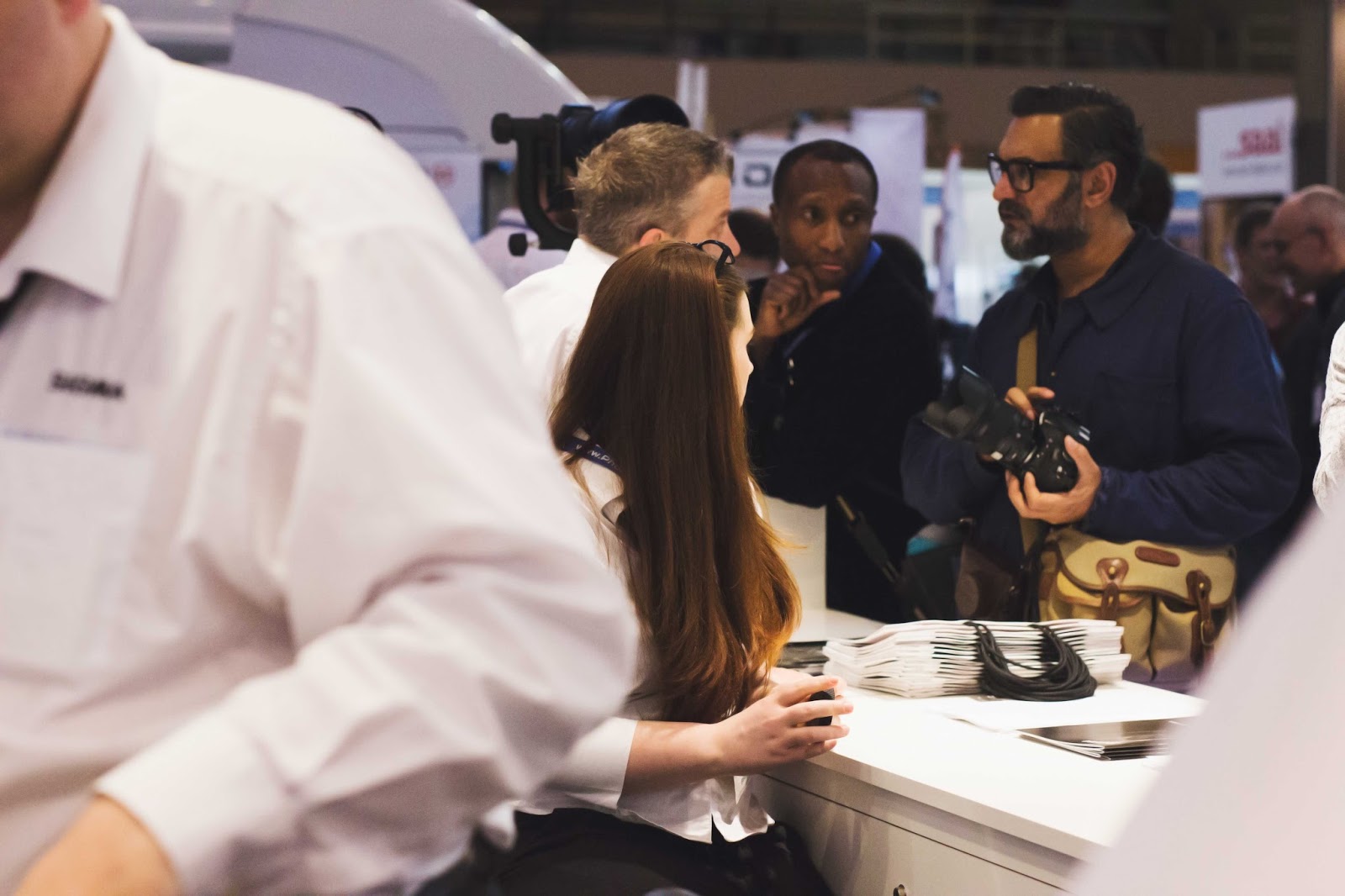 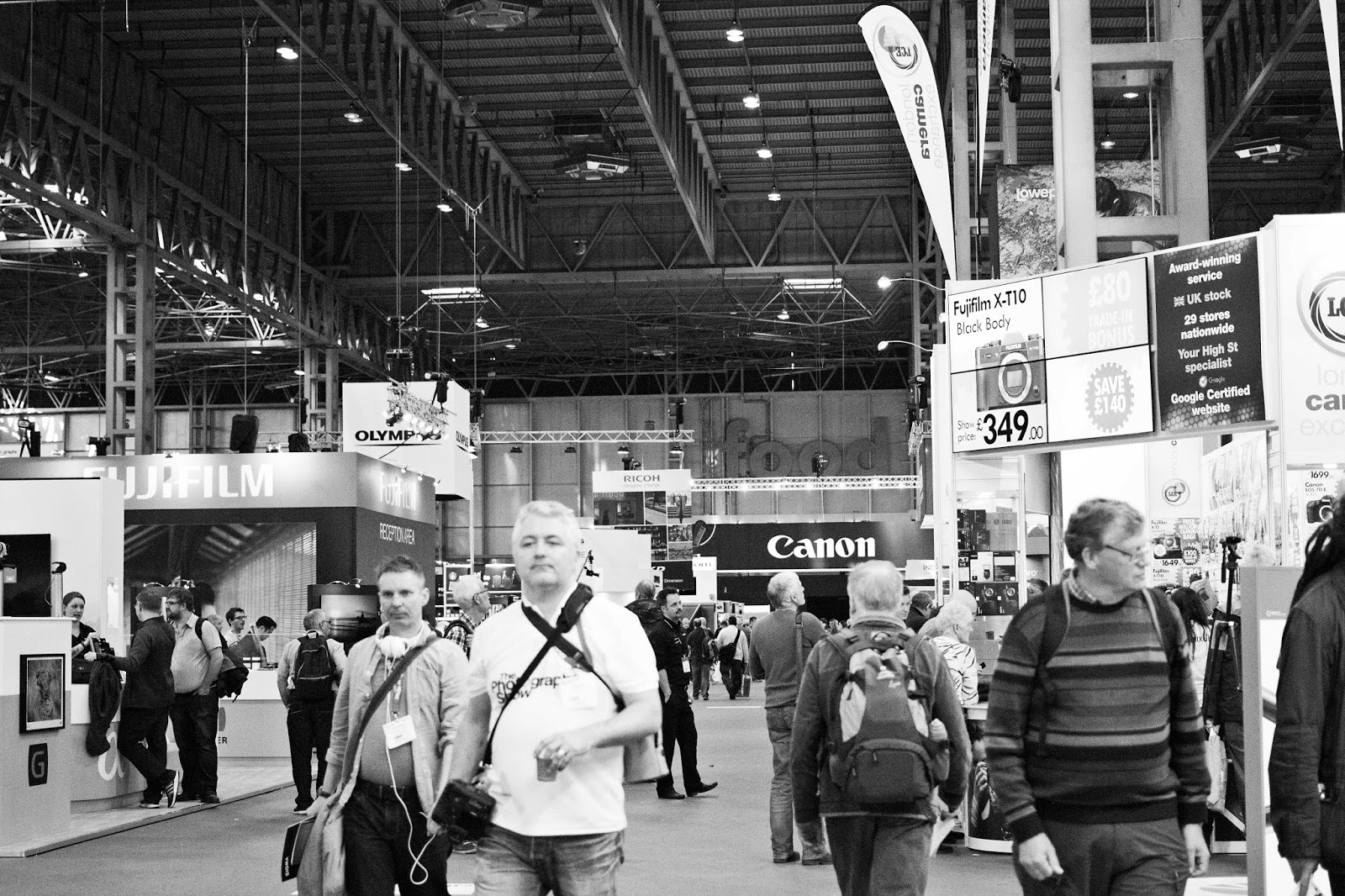 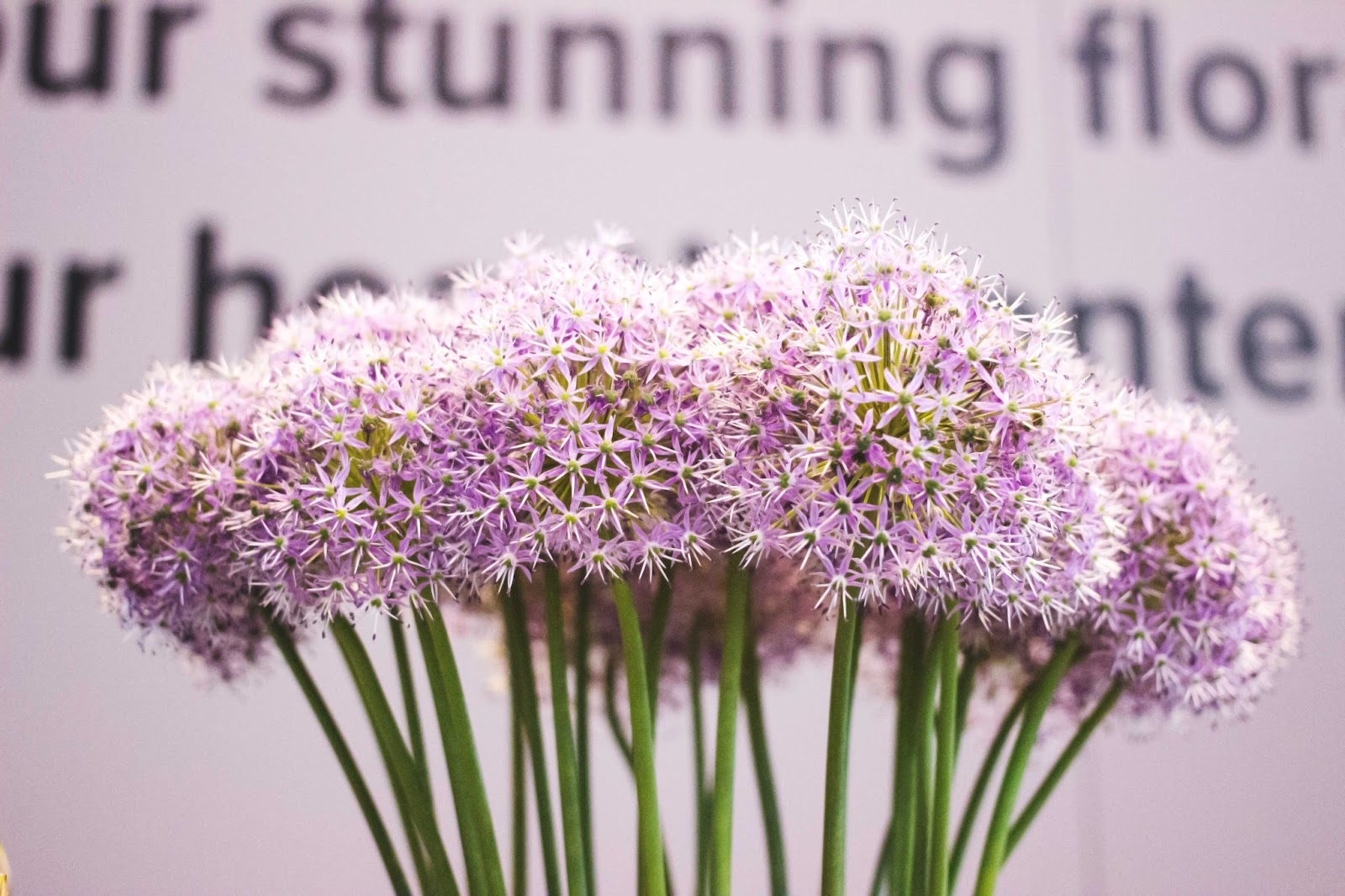 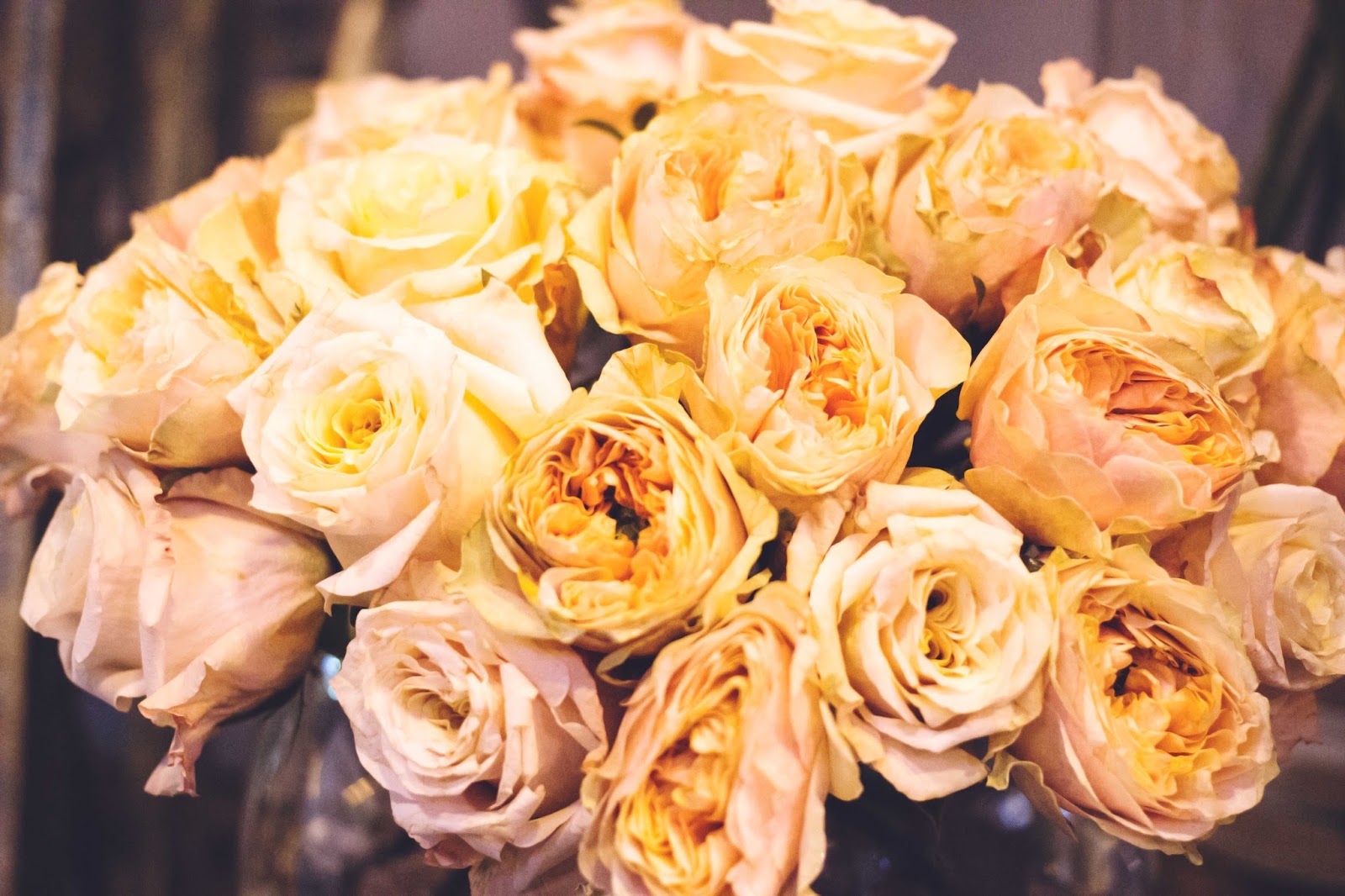 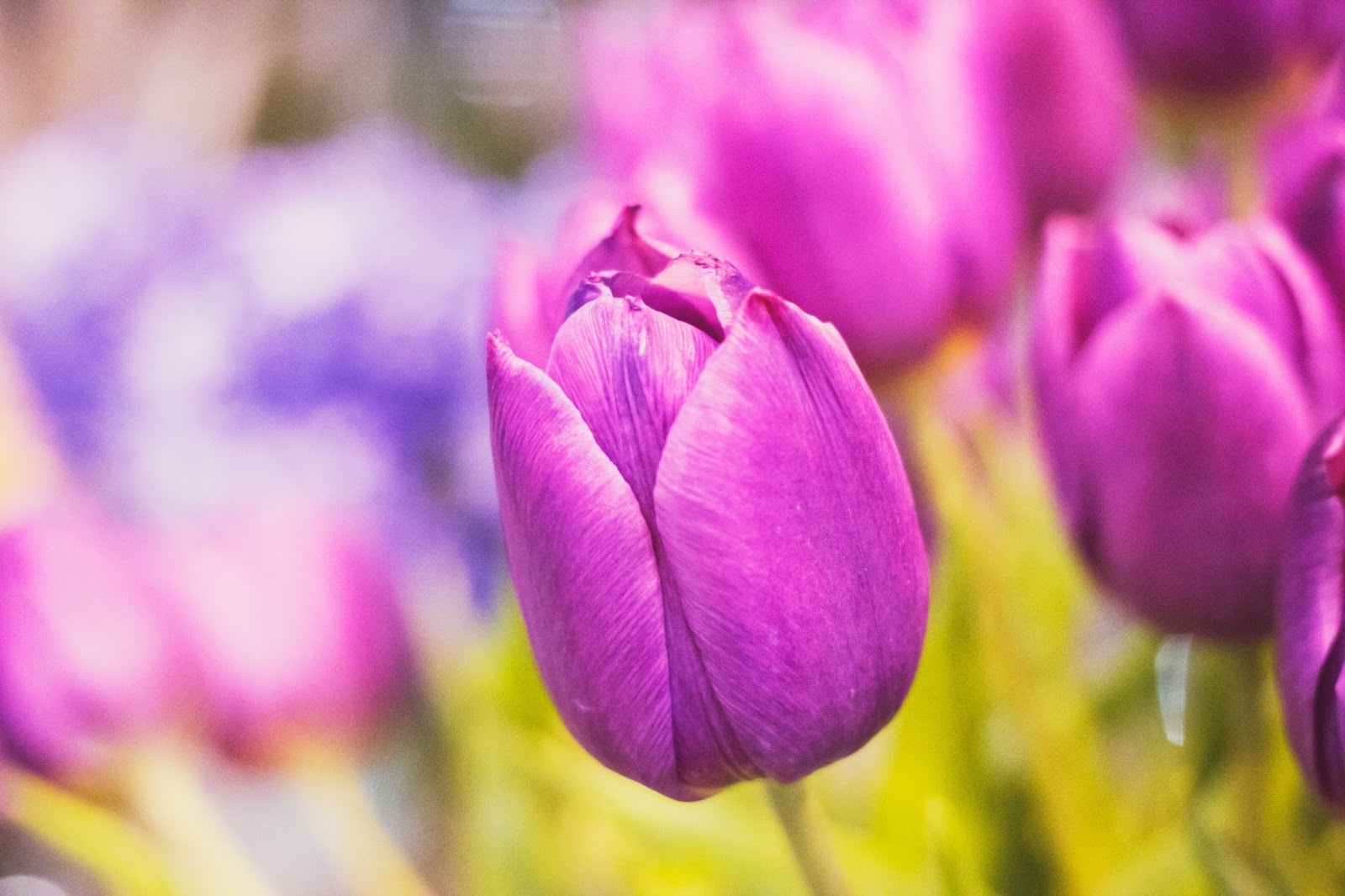 All the way back in March, I went along to The Photography Show in Birmingham. As the title suggests, it’s an annual event all about one of my favourite subjects!

Held at the NEC, the event runs for four days each year. It’s open for professionals, students, and enthusiasts, like me.

Even though I only got to spend about an hour there, I still had a great time. I got to try out the lens that I was saving up for, which convinced me I definitely had to buy it. I also got to try out some (well out of my price range) pro-level camera bodies – they were over a thousand pounds! I even got to try out the new Olympus Pen, a model which is popular with bloggers.

Weirdly, I was interviewed by Canon while I was there! They asked me a few questions, on camera, all about the camera I have and what they could improve on for next year’s show. It was so strange to have a camera stuck in my face, rather than the other way round! I’m used to being the interviewer/camerawoman, not the interviewee!

Across the whole show, there were lots of stalls to browse and cameras to try out. There were new Instax cameras, which handily have mirrors on the lens, making them easier to take selfies with. And I encountered the Biggest. Lens. Ever. Pictured below is the Canon 1200mm USM lens, which I doubt anyone’d be able to prop up alone! Only 20 of these lenses were ever made, and they now sell for over £100,000! (Which is probably why it was hidden in a glass case!)

Sadly, I didn’t get to attend any talks. I really wanted to go to the Canon Stage talk from Lara Jade, but didn’t make it in time. I did catch a few mins of a talk on the Live Stage, but I didn’t know what it was about and couldn’t really see what was going on, because I’m too small! So, I left after a couple of minutes to browse more stalls instead. 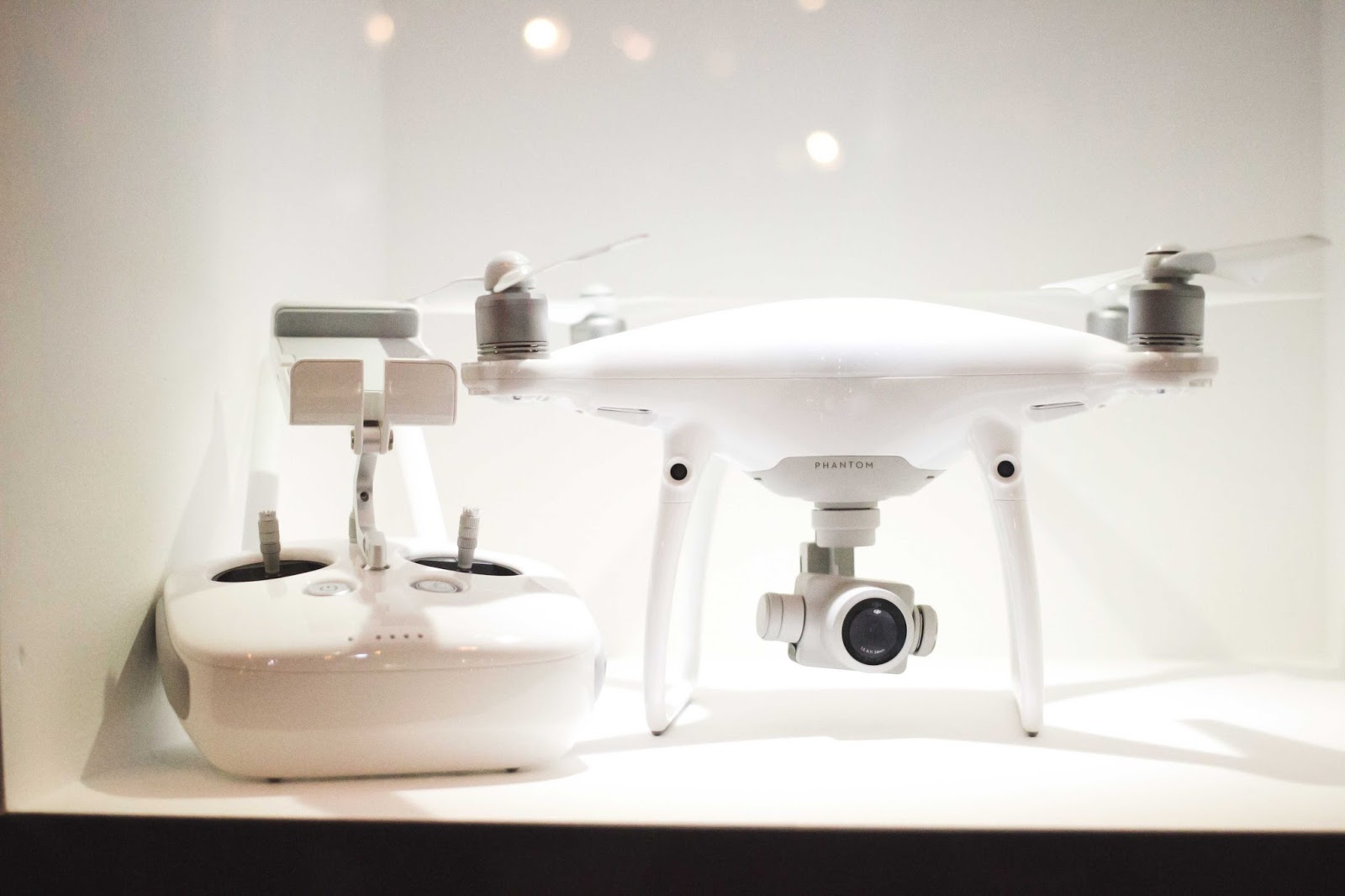 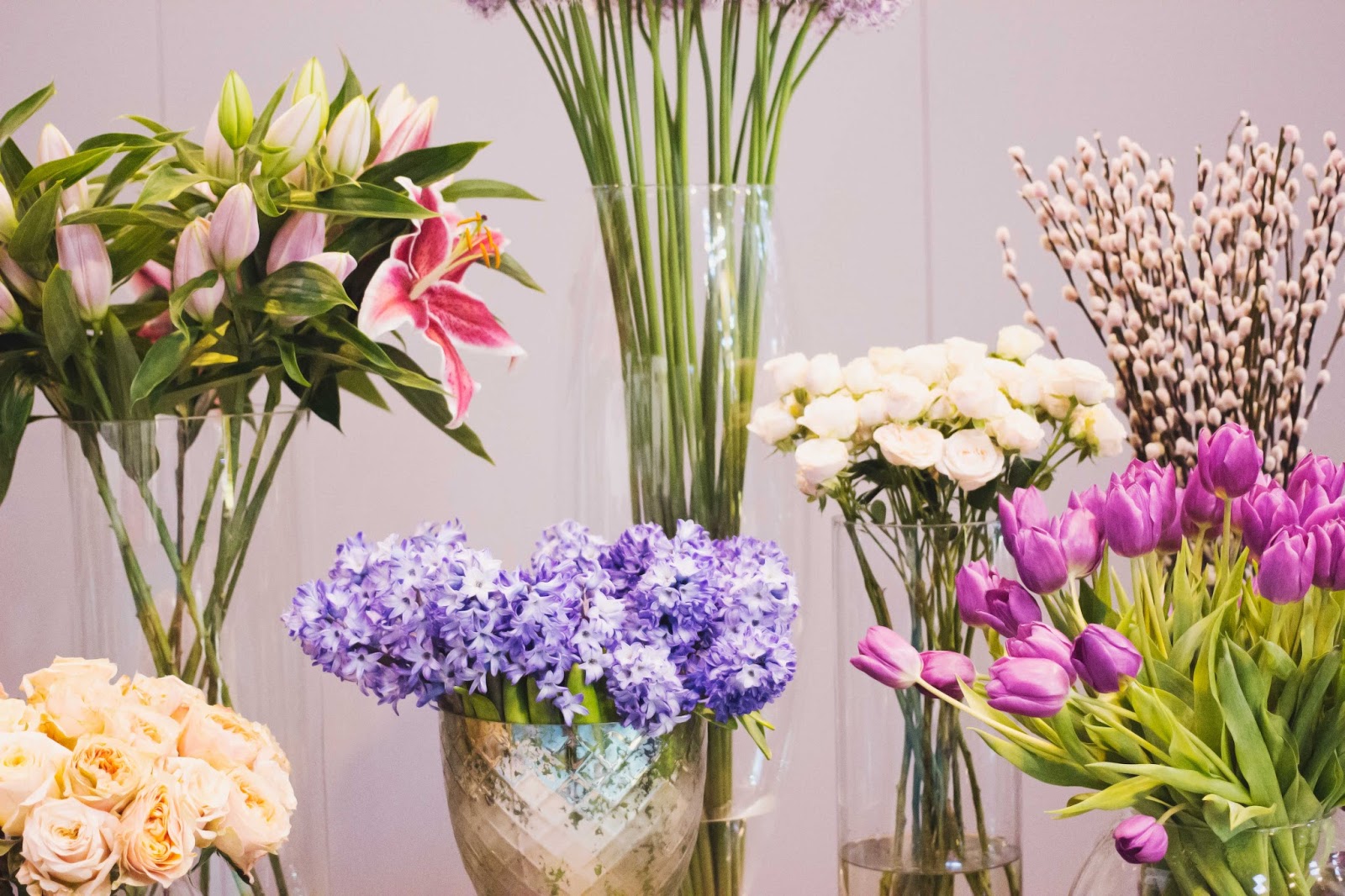 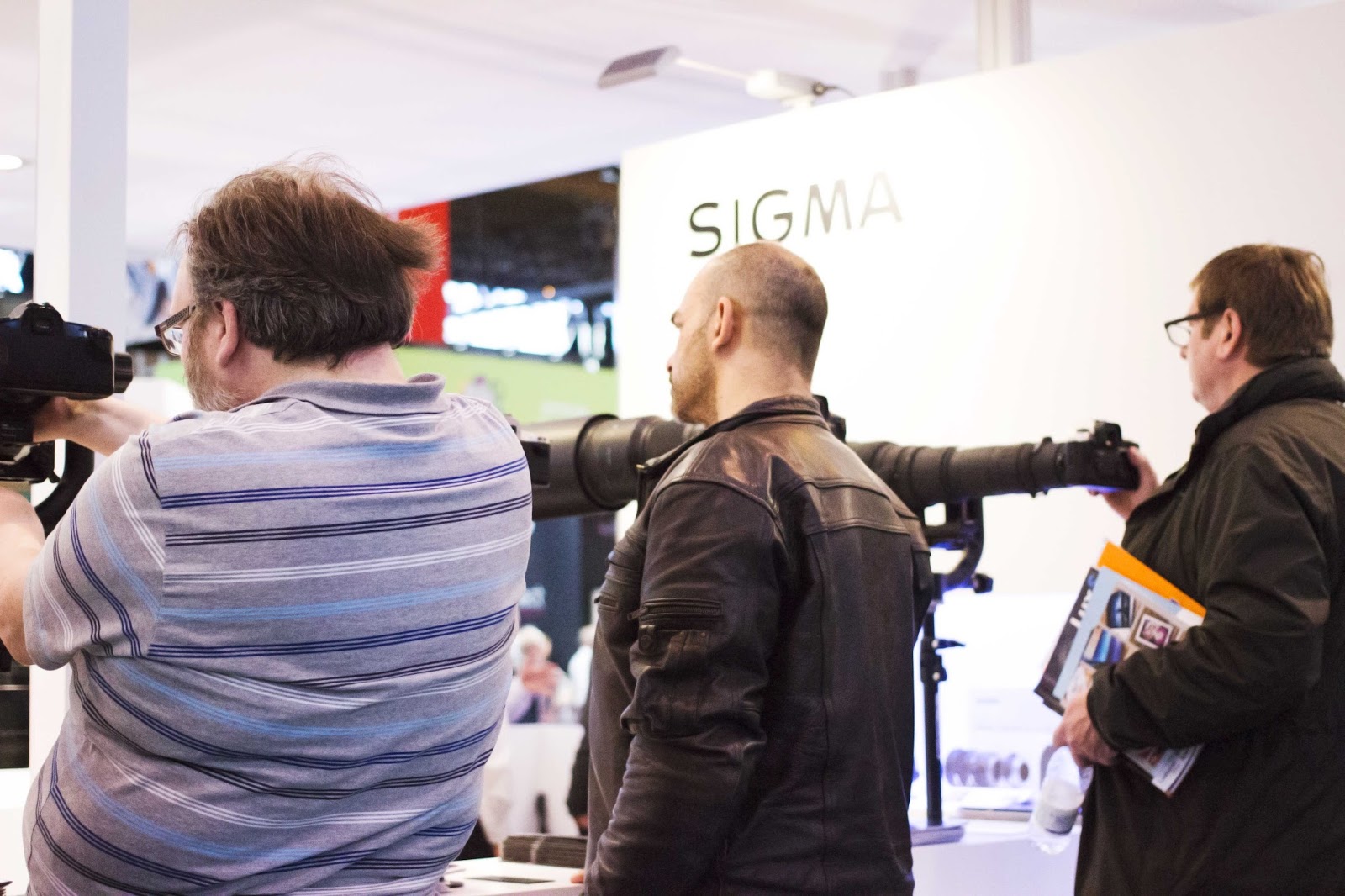 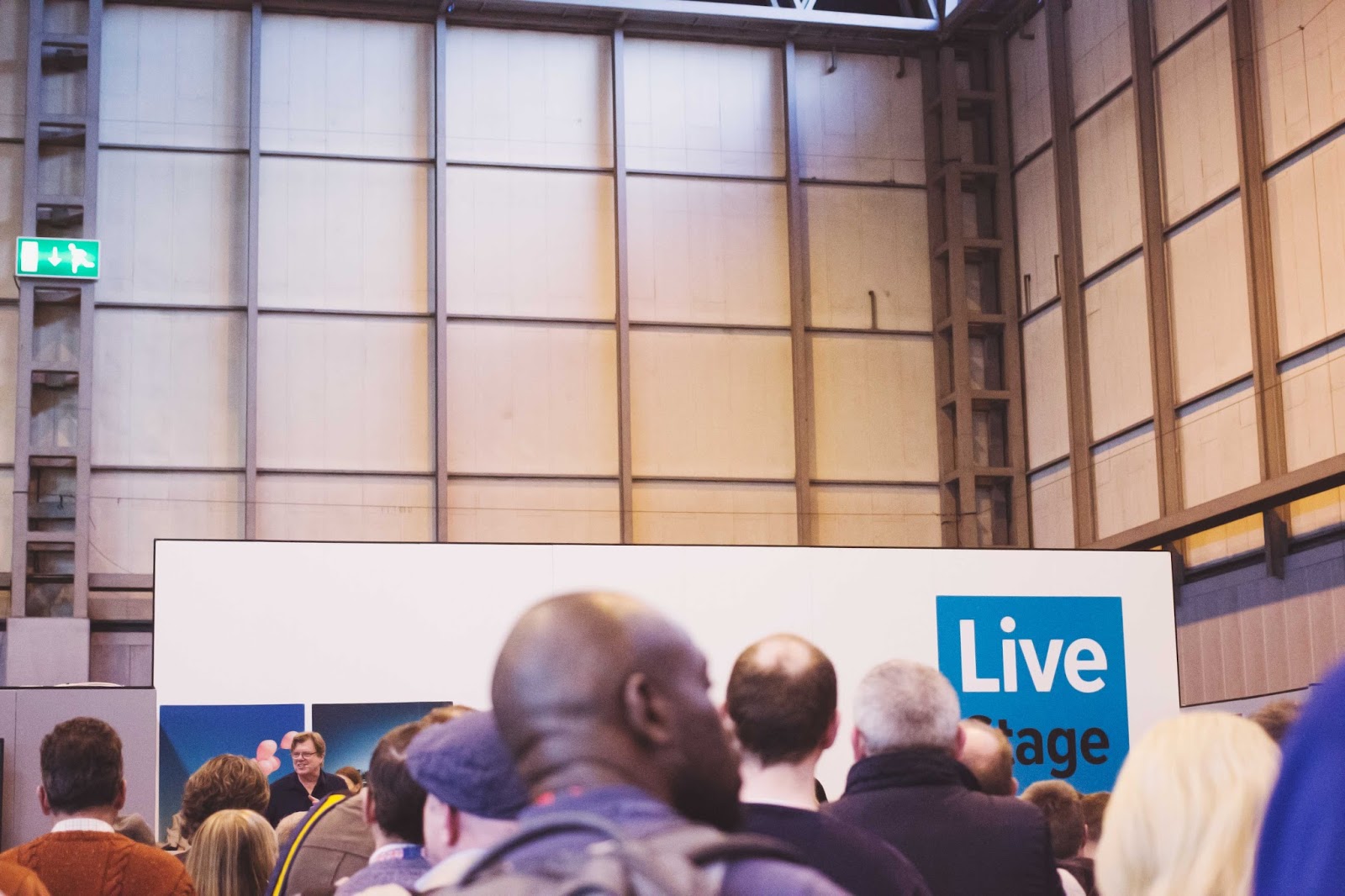 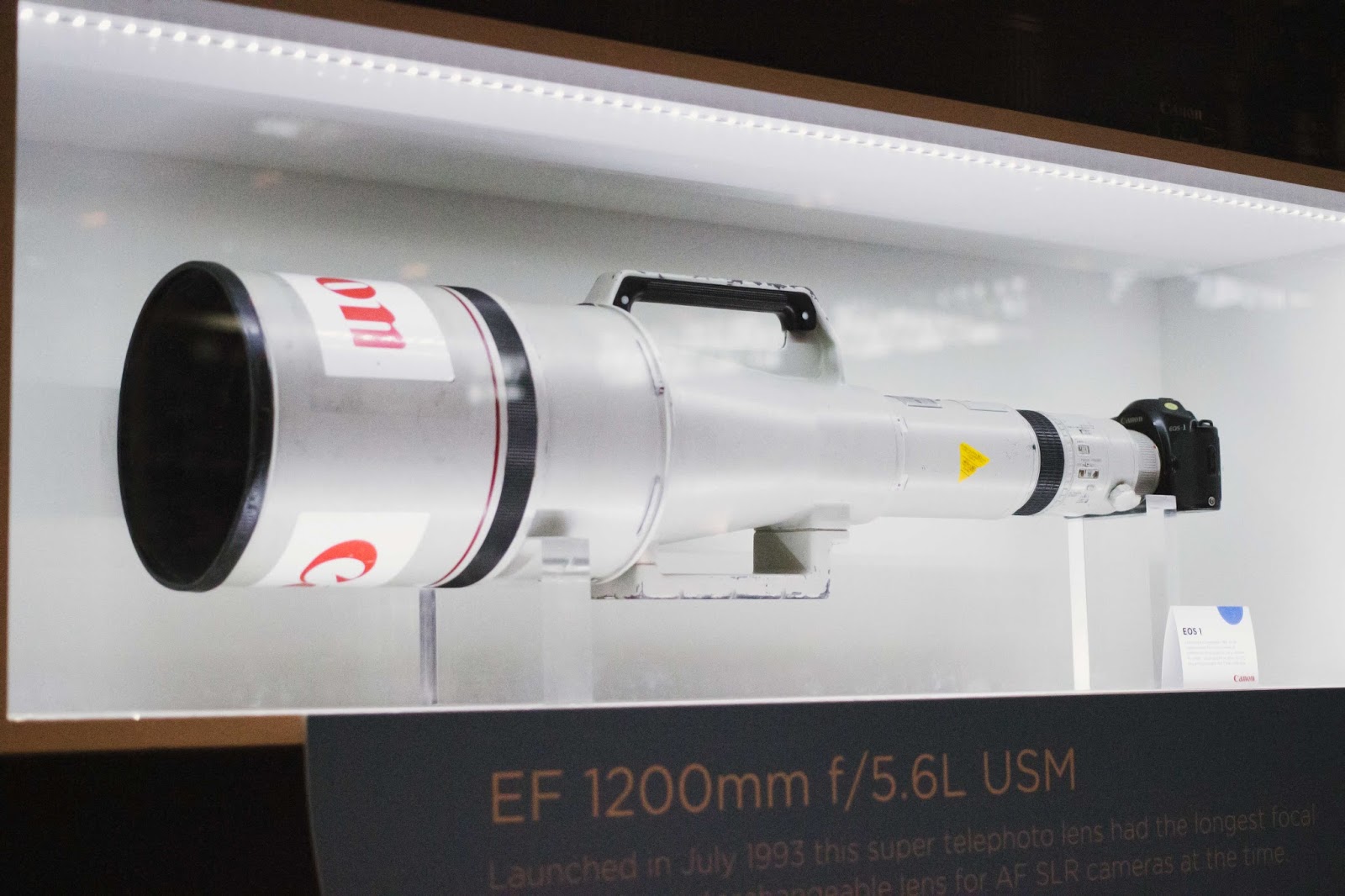 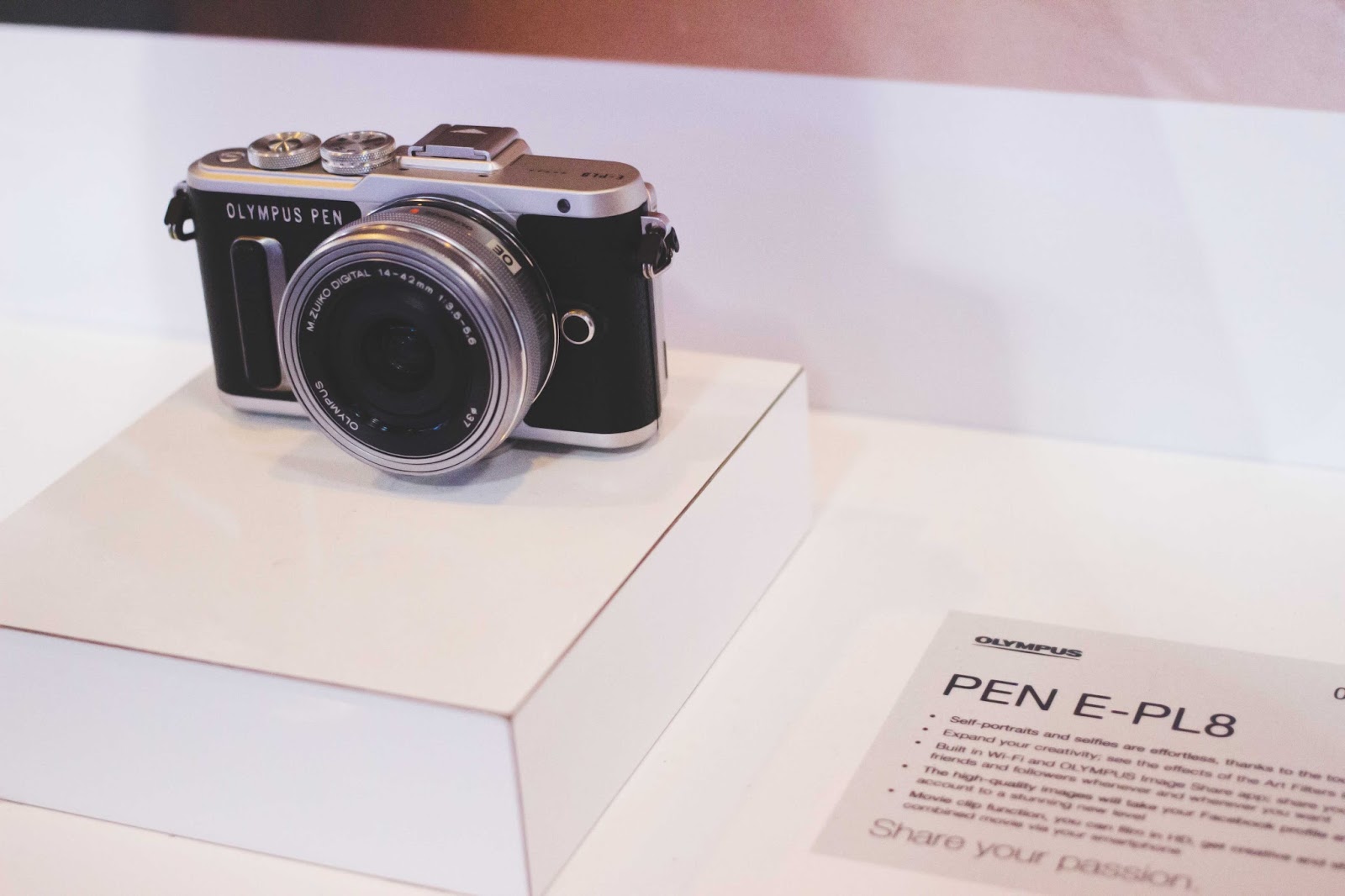 Despite leaving virtually empty-handed, it was a really lovely day out. I got to try out the lens I wanted, and the camera body I wanted. I got to surround myself with fellow photography nerds, and I got to learn new things! All in all, if you’re a fan of photography, it’s a great day out! This year was the first time I’ve been, but I’ll definitely be going again.

Have you ever been to The Photography Show?

Like this post? You might also enjoy: Lady Betty Afternoon Tea at Bettys, Corrie Tour: An Afternoon on the Cobbles, or maybe even An Afternoon at the BBC in Manchester.

The Delight of Discovering Old Photos
The Decor Diaries: Part One