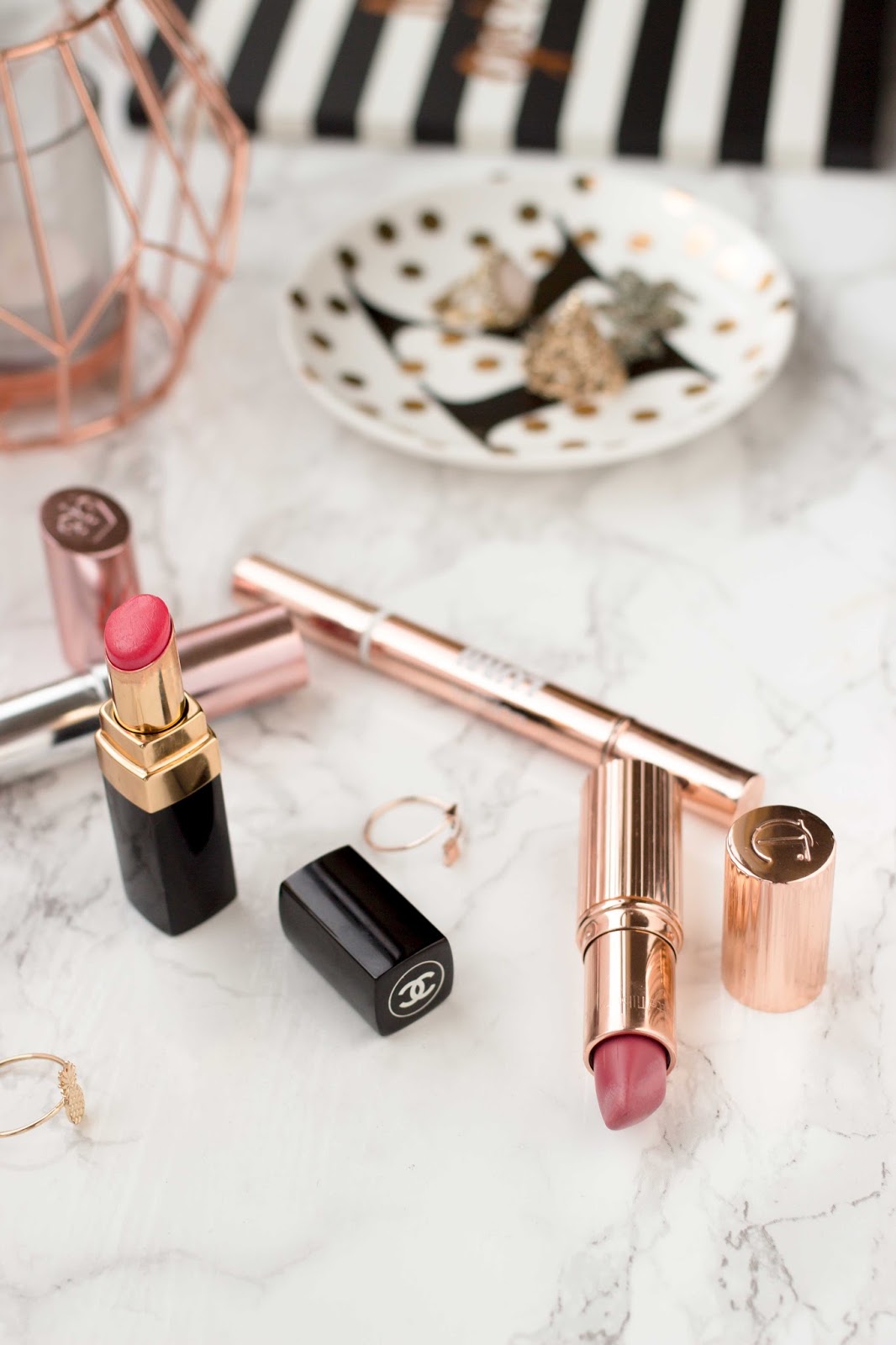 What happens when a ‘beauty’ blogger forgoes her beloved makeup for weeks on end?

I had a chat a few months ago with a couple of male friends, about girls without makeup on. It was sparked by one of them seeing a girl on our uni course, without her usual makeup on, and how they didn’t actually recognise her for ages. Both of them remarked on how weird it is that girls look so different without their makeup, and I found it quite amusing that it’s such an alien concept to some men; that we look ‘unrecognisable’ when we’re barefaced. Let’s be honest, none of us wear makeup to look exactly the same, do we?

As I keep mentioning, and I will eventually stop going on about it, promise: I spent nearly all of August ill. And I spent most of June poorly too. So over the summer, I’ve barely worn any makeup.

It’s been a weird experience, especially for someone who’s used to wearing a full-face of makeup nearly every day. But, has going makeup-free changed the way I feel about cosmetics?

What’ve I learned from going barefaced?

When you’re ill, your skin turns into an awful mess, and I’ve had to stop wearing makeup. It’s been a blessing at times, and horrible at others. I’ve worn makeup pretty much every day since I was 13. That’s half my lifetime. (Yeah, I’m old, I know.) So, when you take that away from me, I’d be lying if I said if I felt comfortable without it.

There were times where I didn’t naturally adapt to life without ‘my face’ on. However, there were also times where I really couldn’t have given a damn about not having that warpaint smeared all over my face.

On the worst days, I fully expected to walk outside the front door and be greeted by horrified strangers. Strangers who’d point and laugh, or even faint at the sight of my bare face. Thankfully, that didn’t happen.

Over the past month, I’ve worn a full face of makeup three times. Sometimes, the look I’d opt for was some concealer on any imperfections, and a tiny blob of cream blush on each cheek. That’s it. Other days, it’d be absolutely nothing.

Getting ready has been considerably faster, but it’s not been as fun. There’s something exciting about putting makeup on; that ritual of painting the face that most people recognise as ‘you’. 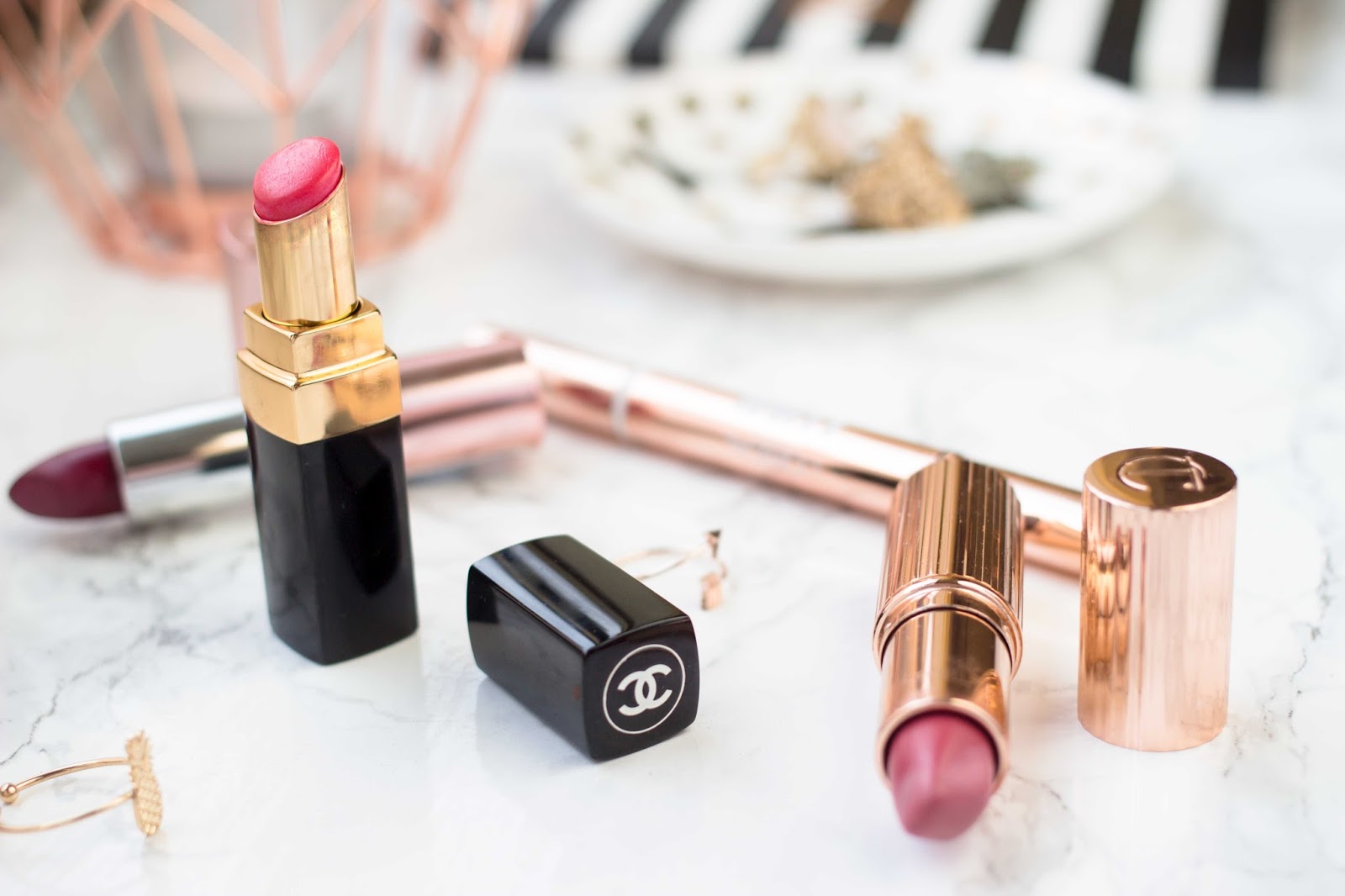 Acne has dominated my face this summer. My skin’s been so sensitive that anything heavier than concealer would make my whole face sting and turn bright red. So, sometimes, the makeup-free look was a choice taken out of my own hands. And at other times, I wholly embraced it; I wanted to go au naturel.

There’ve also been times where I’ve kept my head right down because I don’t want anybody to look at me without my warpaint on. Or where I’ve hidden my bare face behind a strategically tilted umbrella. (Ahhh, thank goodness for the Great British summer.)

Going makeup-free has been a mixed bag, and I’m left with mixed feelings about it.

Mascara, in particular, is one thing I’ve really missed. That’s probably the one item in my makeup bag that makes me look like ‘me’, if that makes sense? I’ve mentioned before that I’ve got eczema on my eyelids, and when ill, that flares up. Having to leave my beloved Max Factor False Lash Effect sitting in my makeup bag has pained me a lot. (But it is better than having crusty, bleeding eyelids, so…)

On one hand, it’s made me feel more confident about not wearing as much makeup. On the other hand, I’ve really missed being able to experiment with makeup, and getting to try new products. Most importantly, I’ve missed that little confidence boost that makeup gives me.

• No-one recoils in horror at the sight of your bare face. Even if your acne’s flared up.

• Getting ready is way easier/quicker.

• Generally, I do miss wearing a full face of makeup.

• Makeup gives me more confidence to face the world.

• I can actually live without makeup, if needs be.

Have you ever tried going makeup-free? If so, how did you feel about it?

September Goals!
Things That Have Made Me Happy This Week #10

Rimmel Wake Me Up Foundation – Review

Glossier Comes To The UK: First Impressions & My Wishlist