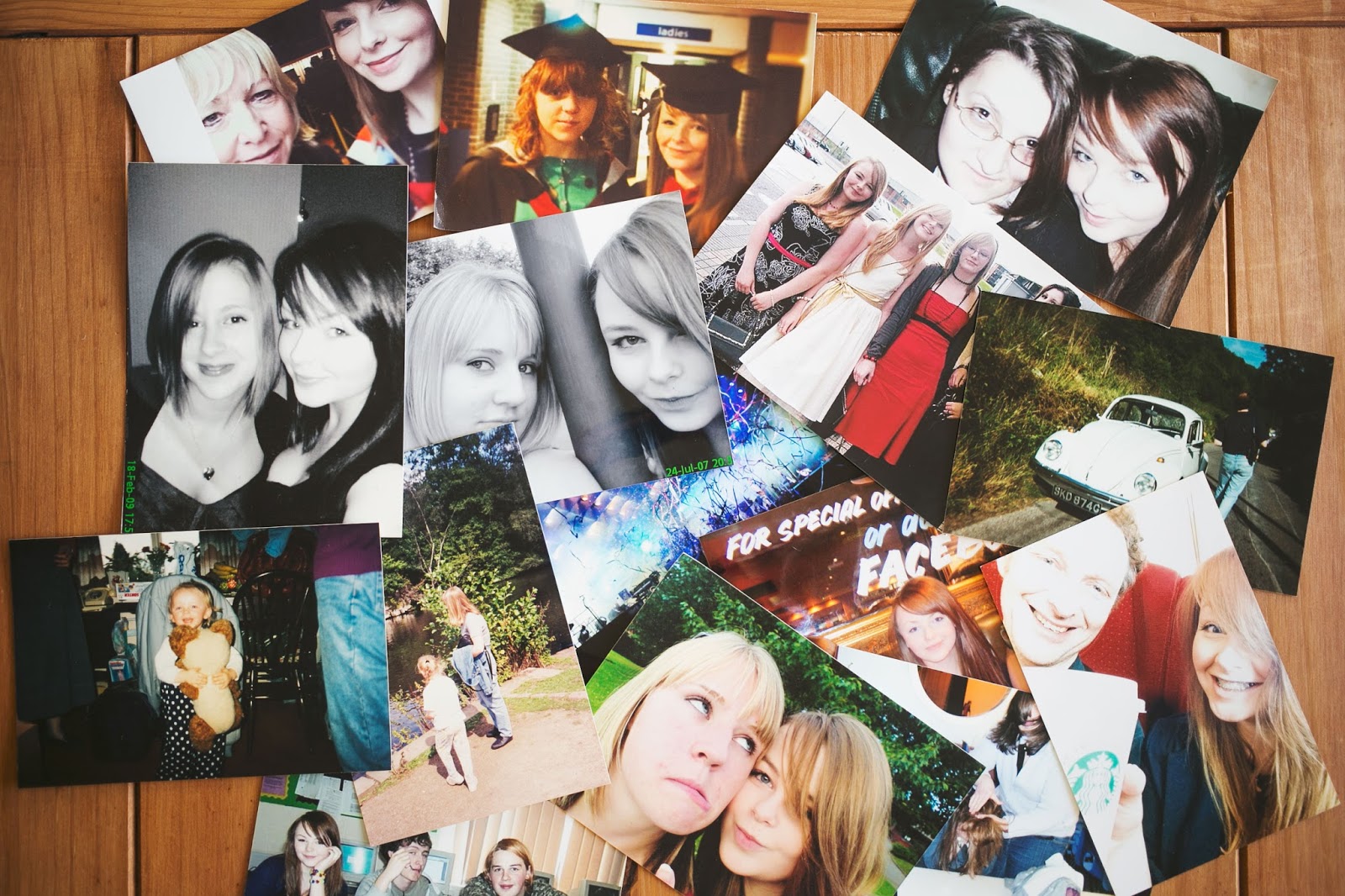 Dear Katie (or KT Catnip, as you probably prefer to be called right now, embarrassingly…)

You’ve just finished your GCSEs. You want to go to sixth form and study for A-Levels, even though you’re meandering about your career choices a bit.

You think you want to work in radio, but you’re not sure you’ve got the confidence. Quiet people like you don’t work in an industry that mainly involves talking, do they?

Can I let you into a secret? You follow that path anyway, despite the lack of confidence in yourself, and you’ve got some great and exciting opportunities coming up. Now, I’m not saying it’s all plain sailing, because it isn’t right now, but you’re on the right track, and that’s all that matters.

I know, right now, sixth form is the only place you want to carry on your education; but trust me, ten years on, you’ll regret that decision. You’ll wish you went to college, broadened your horizons a bit, instead of settling into a cosy routine at the school you’ve already spent five years at.

You’re quite scared you’re not going to do well in your exams, and that you’ll be left with fewer opportunities in life. But honestly, you’ve got nothing to worry about. You’ll pass them all, even the one you struggle the most with: Graphics.

Soon, you’re going to have to start making new friends, because your best friend’s going to college instead of staying on. She wanted you to go to college with her, and you wanted her to stay on in sixth form. But you respect each other enough to let the other one go. (Even though it genuinely feels like you’ve lost a limb for a good while.)

Ten years later, all your current friendships will undoubtedly fall victim to the ‘whole life-getting-in-the-way’ curse, but when you do stay in touch, it’ll feel like you’ve never been apart. It’s like you’re the same old dorky teenagers all over again. 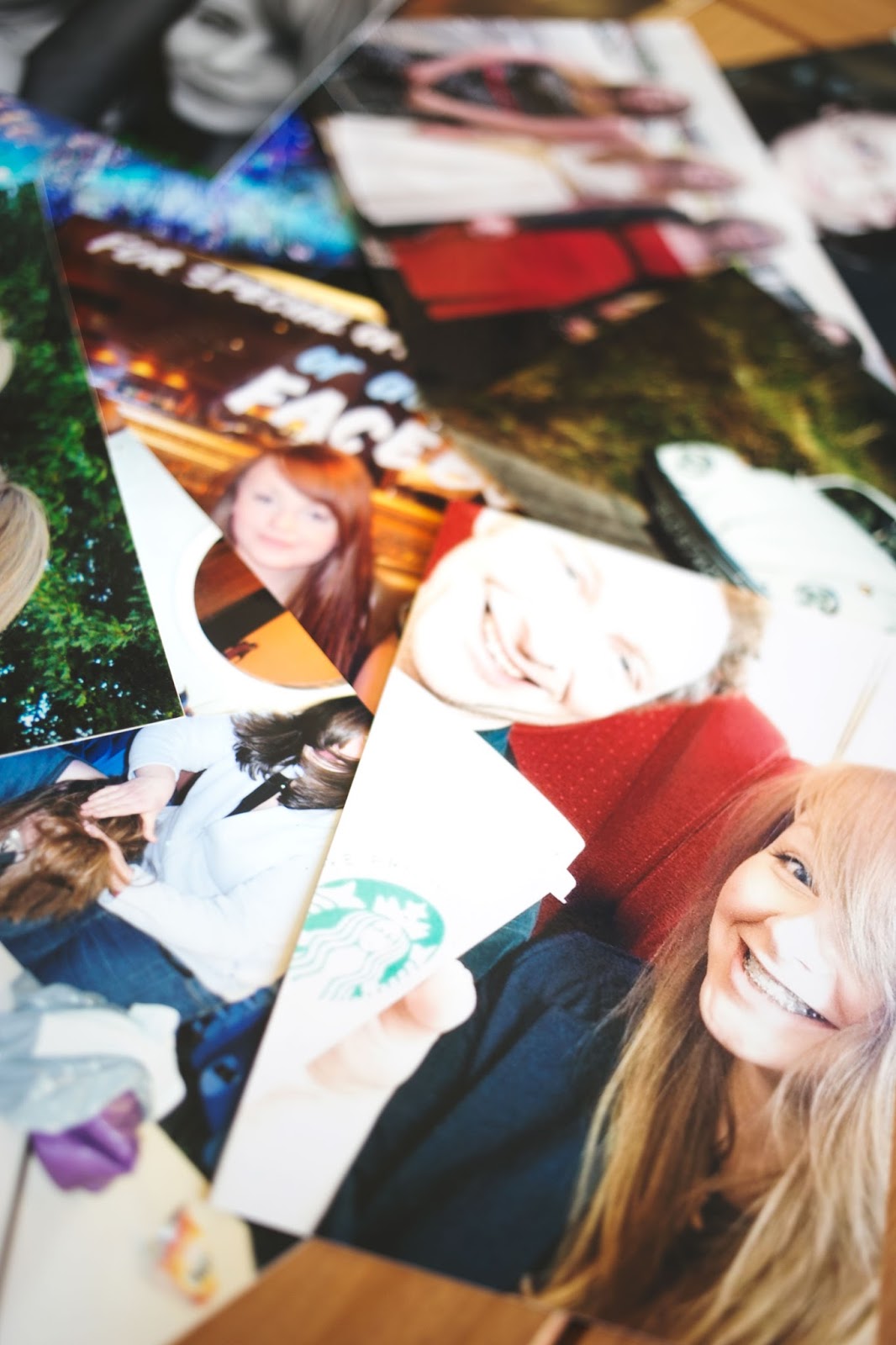 You’re going to lose some of your closest friends entirely. Not through falling out, but drifting apart instead. It’s a really sad fact of life, but some of those people who you’re closest to right now aren’t going to be a part of your life a few years down the line.

There’s no animosity there, no bitterness, but you’ve just got to let them go. Life gets in the way sometimes, and we can’t hold onto the past.

You’re about to change your image. In fact, you’re probably in the midst of that transformation right now. You tried to be an emo, but despite the black clothes and heaps of eyeliner, you were just too cheery, weren’t you? So, it’s back to the drawing board, image-wise. You’re going to start dressing ‘normally’, and finally stop trying to shoehorn yourself into a subculture that doesn’t suit you. You’re going to start being you, unashamedly, and ultimately that’s how it should be. (Oh, and you’re going to dye your hair bright red, and your mum will HATE it.)

You’re just getting interested in photography. (Spoiler: ten years down the line, you’ll start taking it more seriously. You’ll even invest in eye-wateringly expensive equipment.) It’ll become an escape from the stresses of life more than anything else. When you’ve got that camera in your hand, all your worries temporarily melt away.

You do definitely become that annoying friend with the camera, though. The one that constantly shoves a camera in everyone’s face at social gatherings. Mainly to prove that you’ve got a social life, but also to unintentionally document how cruel the ageing process truly is to us all. Keep at it though. Don’t let it put you off when everyone rolls their eyes at you, because they’ll thank you one day when those photos remind them of happy memories. 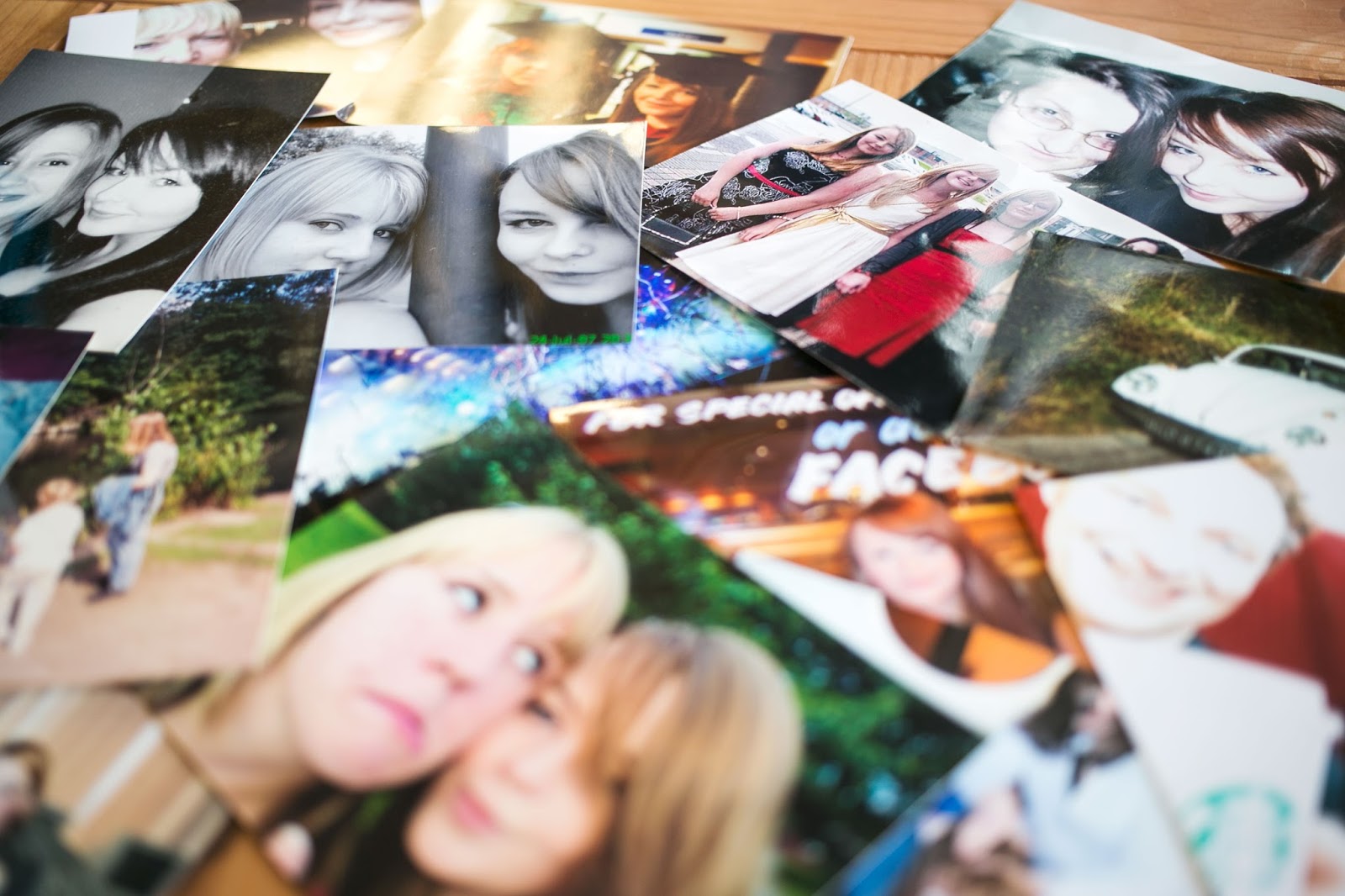 You didn’t know where you wanted to be, but I guarantee that it won’t quite have worked out how you’d planned. Life never does. There’s no shame in that though, because adulthood is about dealing with dreams falling apart, being realistic, and keeping your feet firmly on the ground. Not about having your head in the clouds like you do right now. When you’re 15 you’re allowed to dream so much, because you don’t have to make those dreams become a reality yet.

You’ll witness those around you giving up on their dreams, settling for things they’d never thought they’d need to when you were all 15. Slowly, but surely, settling, and surrendering. That’s one of the saddest things about twenty-somethings, the masses succumbing to bland realism.

And then there’s ageing… Wrinkles will start to appear. Eye bags will get bigger. You’ll look at photos of yourself now, and look at how smooth your skin was. How little you actually needed all that makeup. How little concealer you needed because you didn’t have those terrible dark circles that you’ve got now. You’ll feel envious of the younger you, and wish you took advantage of that clear skin and wrinkle-free existence.

At school, the opinions of your schoolmates, even the horrible ones, matters so much to you right now. The snide marks about your appearance. Your face and your body being criticised, because you don’t fit a teenage boy’s narrow definition of beauty. The comments all wear you down. They’ll haunt you for years to come. Even now, they’ll still occasionally trouble you. But, I can assure you, they’ll trouble you less as time goes by, and mean nothing to you eventually. You’ll end up pitying them, and not caring about their opinions, because they’re the ones that’ll mess up their lives first.

As for boys? Let’s not even go there. That’s a whole letter in itself…

What advice would you give to your teenage self?

Things That Have Made Me Happy This Week #10
Hello, Again!

A Letter to a Lost Cause