Ah, the BBC – A great British institution. Last time I was at MediaCityUK, I was actually on work experience at BBC Radio 5live. So, it was a bit weird to be back here on a tour.

Firstly, we started our tour in Dock House, which is where most of the BBC’s Northern radio output is based. We sat in a little radio studio that’s often used for live sets on 6Music. Our two tour guides (who were fantastic, by the way!) took us through how they make sound effects for programmes like The Archers, but I won’t spoil it for you…

Then, we moved onto The Studios, which is shared between the BBC, ITV, and Channel 4. It’s where programmes such as Match of the Day, Countdown, and even Jeremy Kyle are filmed.

We were taken into the studio where MOTD is filmed, and they let us have a really good look around. The same set is used for loads of different BBC sports programmes, and all they do to make it look different is change the colour of the lighting!

After walking past THE ORIGINAL COUNTDOWN CLOCK(!!), we were taken over to Quay House, which felt pretty nostalgic for me as that’s where I worked last year. We got to have a peek at the BBC Sport News desk, and then were talked through the autocue systems and the cameras.

On the way back out, we walked past BBC Breakfast’s makeup room, and despite trying my hardest, I couldn’t quite see what makeup brands they use… I’m sure I could spy a veritable array of Real Techniques brushes though…

After waltzing past some glitzy old Strictly Come Dancing dresses, we were taken to a little room with a very familiar sofa in it.

Now, if you follow me on Instagram, you’ll have seen me documenting a lot of this day on my Stories; and the part I was most excited about was my selfie on the BBC Breakfast sofa. (Yes, I was technically fangirling over a… sofa. Am I ashamed? Not at all.)

Most of our tour group consisted of 16 year old Austrian photography students (who oddly didn’t have a camera between them), and two of them were tasked with being the new Louise Minchin and Dan Walker.

Then, one unsuspecting man in our group volunteered to be the weatherman, after a pretty nifty induction. (One of the guides put a green sheet over him to make him disappear against the green screen. The poor guy was literally just a floating head trying to do a weather bulletin at one point.)

Confession time: It wasn’t the BBC Breakfast sofa, but a replica instead. It’s placed where the set was originally going to be when they moved from London to Salford, but as it’s on the ground floor, they were concerned about people being naughty through the windows, and moved the set upstairs instead.

We then got the opportunity to take lots of photos, which I grabbed with both hands, and that was it!

When we left Quay House, we walked into typically Mancunian downpours. After deciding (at 4:30pm) that it was probably time to grab some late lunch, we crossed over to The Lowry Outlet, which is a shopping centre over on the other side of the Quays.

This is where I stumbled across an incredible shop called Beauty Outlet, and went a bit mad in there, and totally forgot about food…

When my Dad finally dragged me out of The Lowry, we boarded the first tram back to Manchester city centre. We had about an hour before our train, and spent far too long wandering round trying to find somewhere to eat. In the end, we’d wasted so much time, we just nipped to Greggs for a sausage roll before grabbing a quick coffee and leaping on the train back to Derbyshire. Staying classy, I’m sure you’ll agree.

I would really recommend this tour to everyone who’s got an interest in broadcasting; whether you’re a radio or TV geek! It costs £11.75 per person, and it lasts about an hour and a half. Apparently, each group gets to see something a little different, so I’m already quite tempted to go back for another tour in the future.

If you’re interested, you can find out more about the tour on the BBC Shows and Tours website! 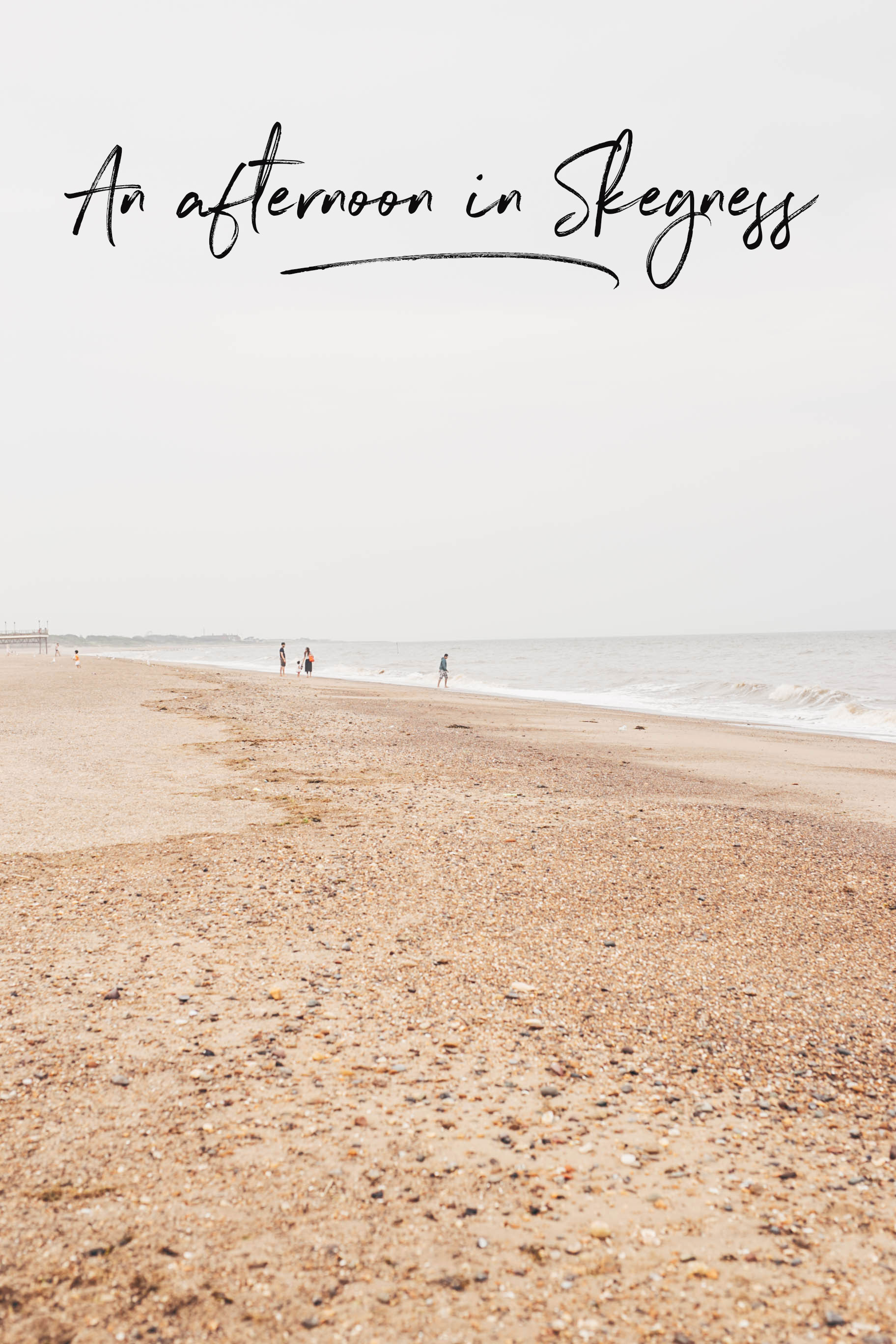