Just a little post from me tonight, as I only got in a little while ago! (It’s 11pm…) I’ve spent my evening up in the Peak District, before travelling back down through Derbyshire to get home.

We started off in Castleton, before stopping off at Matlock Bath to take a look at the illuminations, again. (And to have some chips. It’s not really a trip to Matlock Bath without chips.) After that, we ventured back home, which is a bit further down the A6. So, here are some photos of these two Derbyshire delights:

Castleton is beautiful, and I’ve been meaning to go back for ages. I haven’t been since a GCSE geography field trip about 12 years ago! I finally found that cottage that everyone on Instagram ALWAYS photographs when they go to Castleton too.

My photos aren’t the best, mainly because of the darkness. Thankfully a full-frame camera with a high ISO capability allows a bit more freedom for shooting at night, but daylight would’ve been better. (I had a migraine that kept me up all night, so I only ended up snatching about 3 hours sleep this morning, hence the later visit – sleep deprivation is probably why I’m making even less sense than usual as well…)

Then, like I said, we stopped off at Matlock Bath because the illuminations are still on. We didn’t pay to see them because they’d nearly finished for the night and we’re really tight… but we had a walk along the promenade a couple of times, before stopping off at one of the many chip shops for a lovely portion of chips.

Matlock Bath always feels like the seaside, when you’re practically as far away from the sea as possible. There are myriad chip shops and arcades scattered across the main road. It just has a seaside feel there. Anyway, I’ll stop waffling and share some of the photos I took there too.

(I’ll be popping a few videos from both places on my Instagram Stories as soon as possible, provided I don’t fall asleep!)

Have you ever been to Castleton or Matlock Bath? 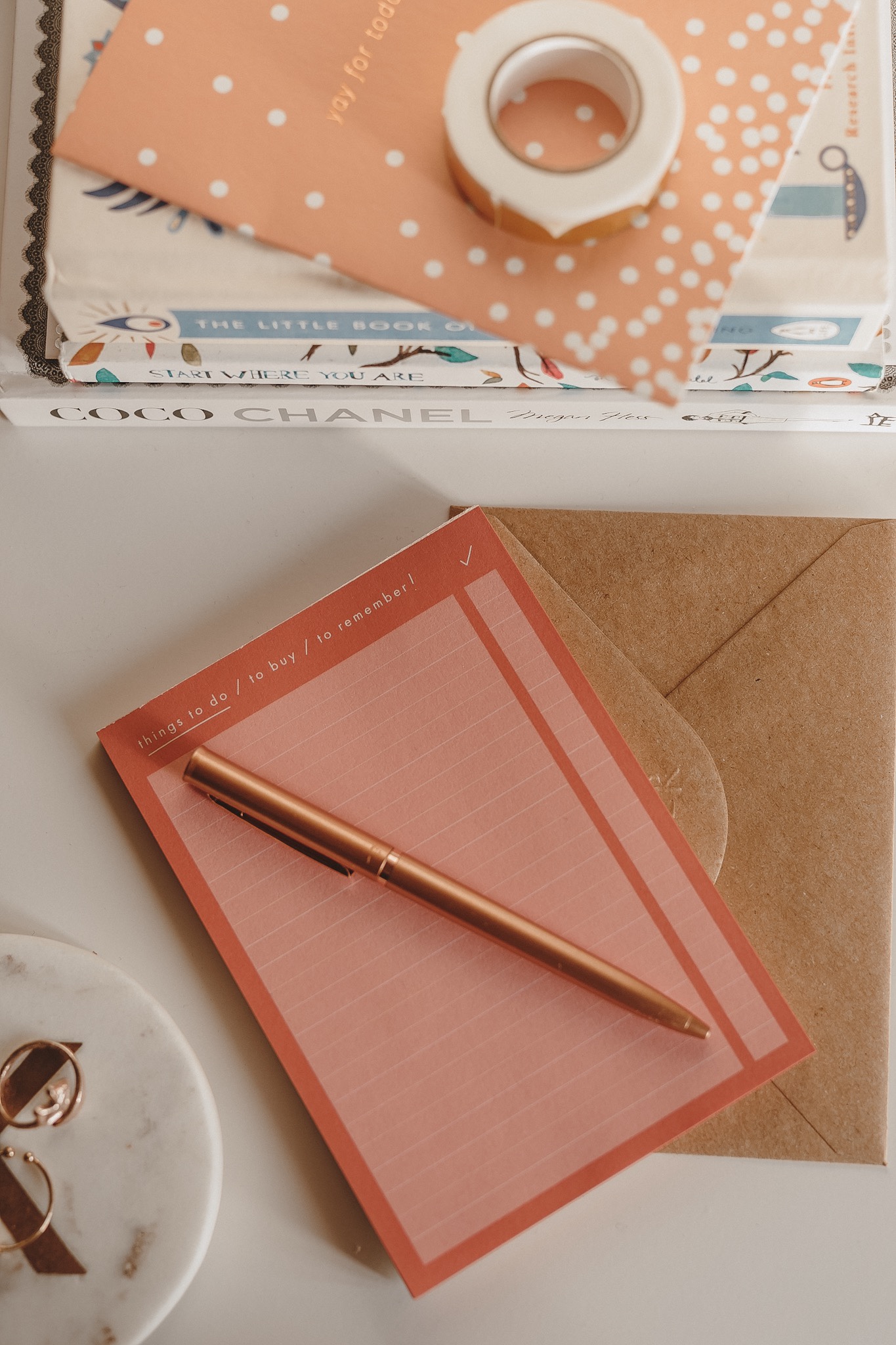