Well, hello there! Hope you’ve had a lovely week! To start the weekend off on a positive note, like last week, I thought I’d share another little list of things that have put a smile on my face recently:

• Blooms. I’ve probably written about the positive effect flowers have on me a million times now. But honestly, seeing them in the house, mounted on the fireplace or adorning the coffee table, really perks me up when I need it. This week it’s been these pretty roses. (We get all of our flowers from Aldi, and they last for ages!)
• New blog design! Have you noticed that things look a little different around here? (Again.) Sorry if you were just getting used to the first post-Pipdig design, but I felt that I needed another change. It’s something that’s had an unexpectedly positive impact…
• Creative streak. I’ve been feeling inspired and creative for the first time in ages. I think it’s because I’ve got this new blog theme, as strange as that sounds? Tons of ideas have popped into my head since I changed to this fresh theme, and I’ve even tentatively plotted an editorial calendar for both blogs for the first time in months!
• Snap happy. If you follow me on Instagram, you might have seen via my Stories last night that I went on a little countryside drive with my film camera. I really enjoyed shooting on film last Summer, but I’ve neglected it a bit of late. I’ve had the same roll of film in my camera since November last year (Kodak Portra 400, if you’re interested) and I’ve been capturing the odd shot here and there ever since. (I must be setting some kind of record for taking over six months to use up a 36 shot roll of film though?)
• Quiet moments. I’ve really been relishing finding moments of calm this week. Whether it’s late at night or first thing in the morning, there’s something quite lovely and magical about that quiet period that comes after neighbours go to bed or before they’re up and about making a racket, isn’t there?
• Cups of tea. The temperature’s dropped a little this week, and nothing makes me feel cosier than curling up with a steaming mug of tea. I’ve been trying a couple of new herbal ones before bed: Twinings Cherry and Cinnamon, and Heath and Heather Raspberry Leaf Tea, along with heaps of my old favourite ‘winter warmer’ tea – Twinings Lemon and Ginger – Yep, I know it’s Summer.
• Switching my photo editing workflow up a little. For almost a year now, I’ve been using variations of the same homemade Lightroom preset to edit all of my photos with, and while I still really like it, I’ve been playing around with Lightroom and various editing apps on my phone, just to change things up a bit this week.
• Dark chocolate. When I was a kid, I hated dark chocolate, and always shunned it for white or milk. Now, after discovering Green & Black’s, I’m well and truly falling in love with it. This week, I’ve nibbled on a few pieces of their Salted Caramel one, and I recently tried the Mint version too. Both are so tasty, and they’re perfect for savouring with a cup of tea. (Not spon, just dead nice chocolate.)

What’s put a smile on your face this week?

Petite Joys #20 – Little Things That Have Made Me Happy Lately 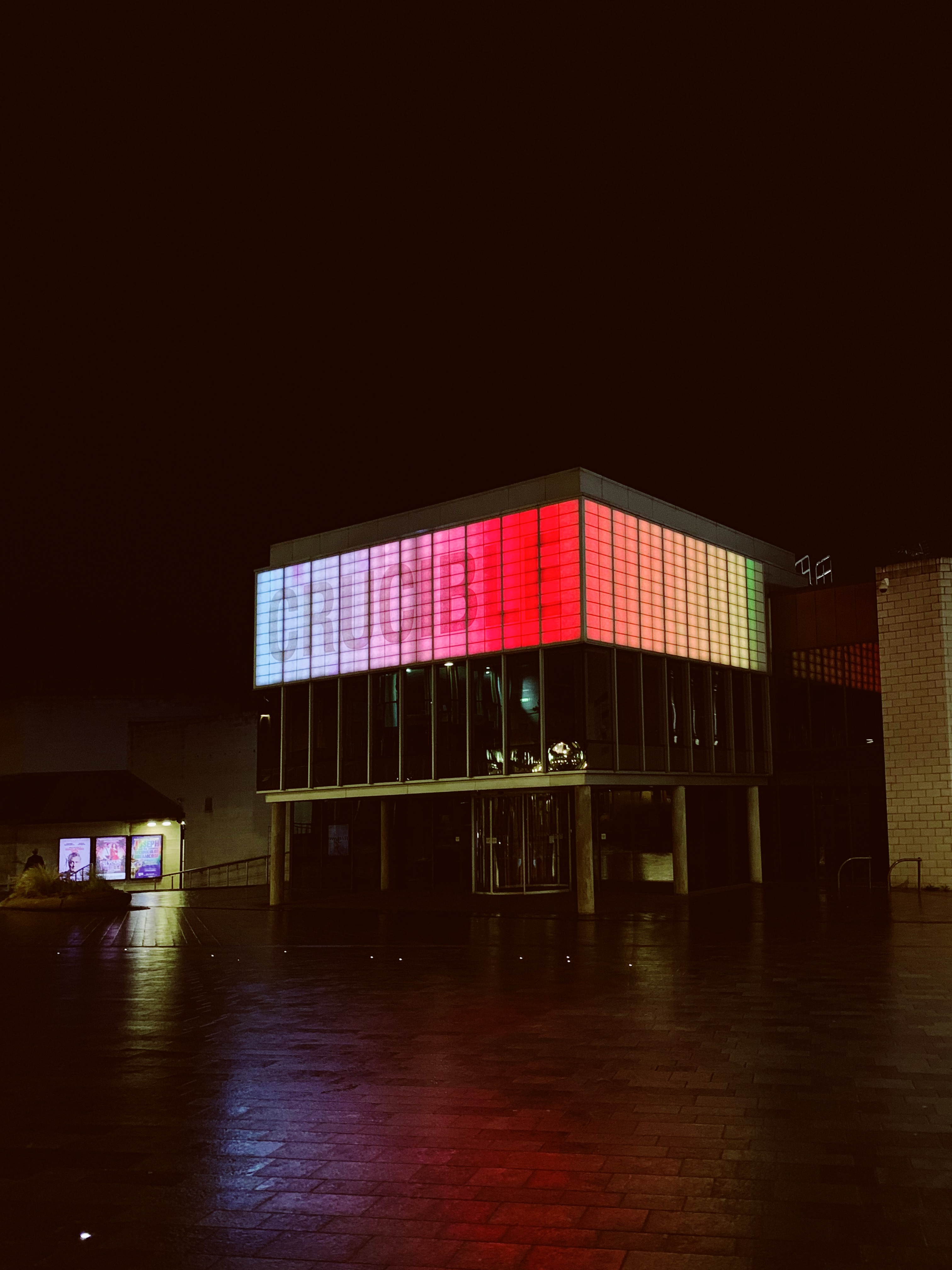 50 Things That Make Me Feel Happy